Blue eyes, smoldering looks, attrative innocence…any guesses on who we are talking about? Yes, of course the dreamy eyed, chaiwala! We’ve got some disappointing news for those of you proudly calling him “Pakistani Chaiwala” because according to NADRA, he is not Pakistani at all!

If he still doesn’t ring a bell, let me further remind you who he is- he is the blue-eyed guy who worked as a “Chaiwala” in Islamabad before he attained fame. A Pakistani photographer, Jiah Ali photographed him and he became the internet sensation. Almost every girl fell for his God-gifted looks and those baby blue orbs! His photograph that was first posted on the photographer’s instagram feed became so viral that the cutie ended up modeling and even was offered to work with Syed Noor in his film!

Yes, these soul-searching eyes are what brought him all the fame.

He has been accused of providing fraudulent documents to obtain the Computerized National Identity Card. Furthermore, the handsome man tried to exploit his “Celebrity status” by pressurizing the passport office to issue his passport. 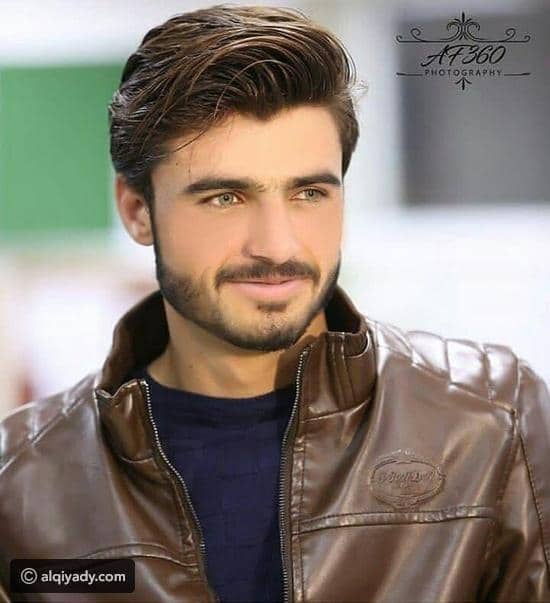 According to a local News channel, Arshad Khan basically belongs to Kandar (Afghanistan) but in the fraudulent documents, Arshad and his family has shown themselves as members of Moosakhel tribe of Pakistan. According to the report, his parents were both Afghan refugees.