Pakistani people are always curious to know about the personal relationships of famous personalities. Social media is always bombarded with thousands of pictures if someone gets married or shares a family moment.

Azhar Mahmood Sagar is a former Pakistani cricketer, who played Pakistani test matches and ODI. He played his test debut on October 6th, 1997 and ODI debut on September 16th, 1996. In 2011, Azhar became a British citizen and a qualified English cricketer to play for the county. He got married to Ebba Mahmood in 2003, and they have two beautiful daughters. Ebba is a philanthropist and an entrepreneur, who runs her own PR & Event management company, EbbaQ.

The pictures of Azhar with his wife and two cute daughters are just as adorable. 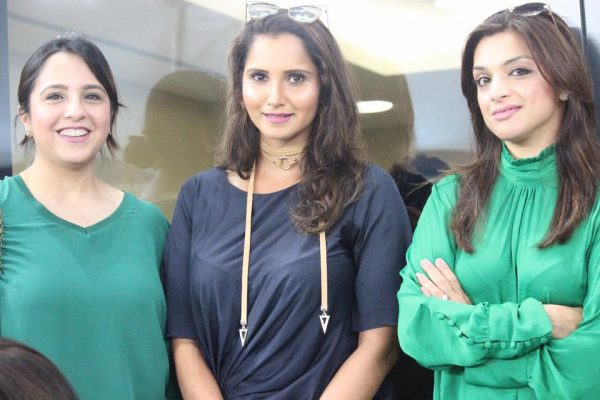 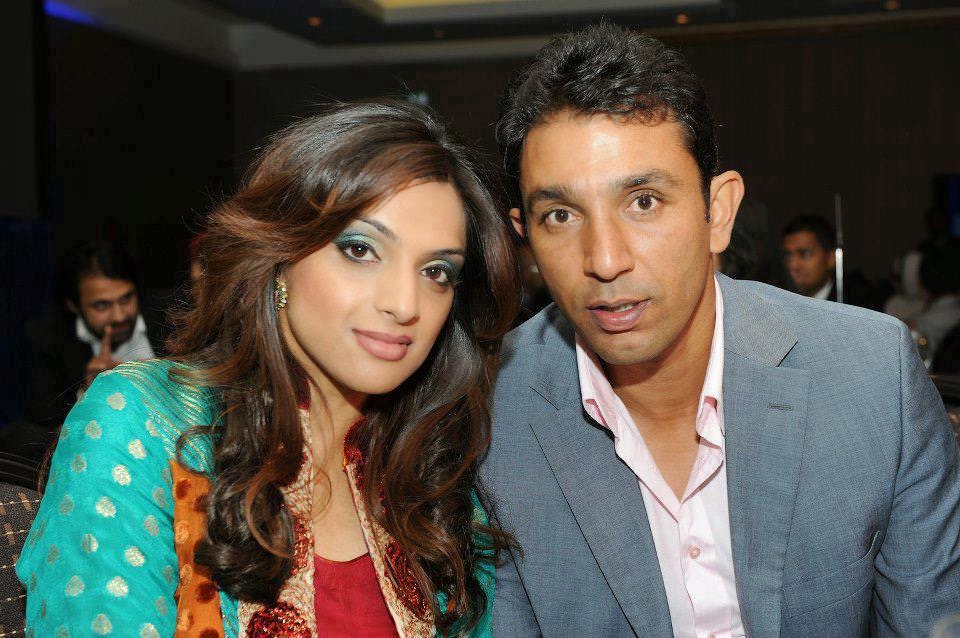 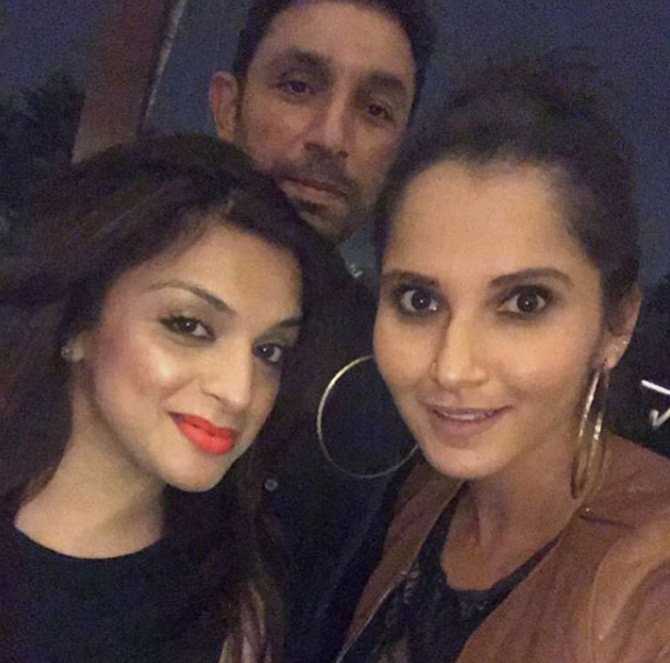 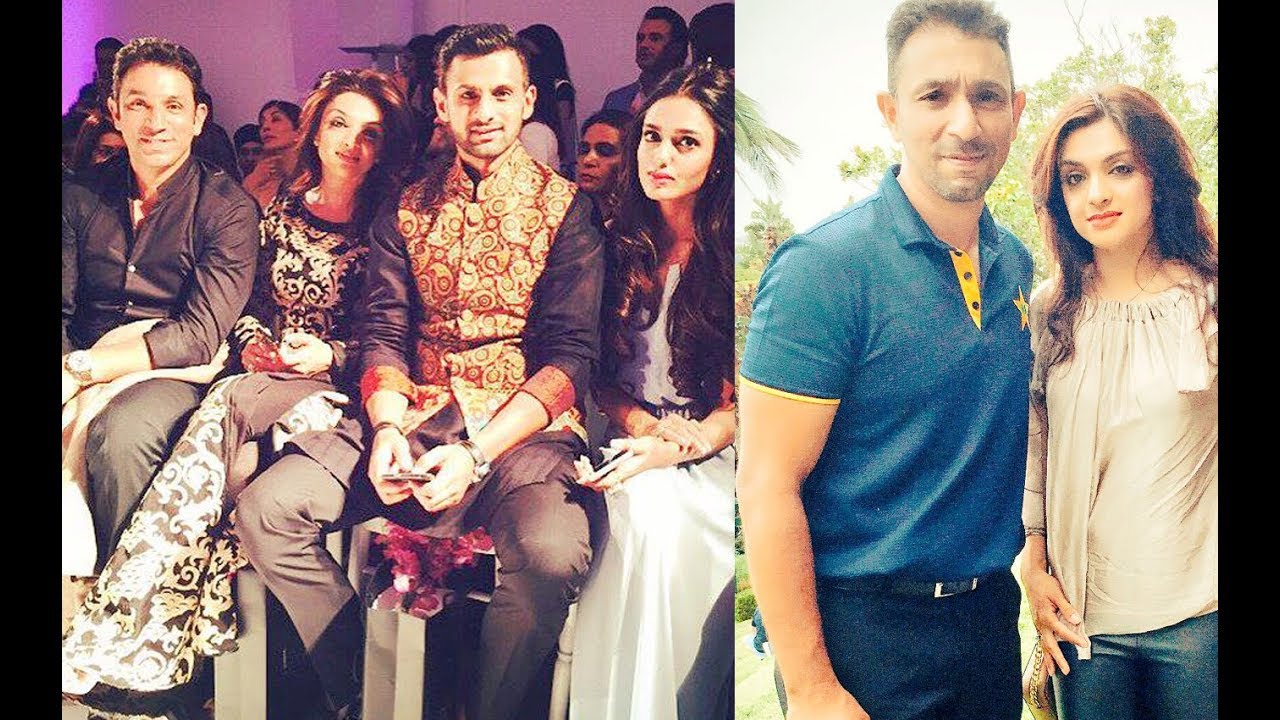 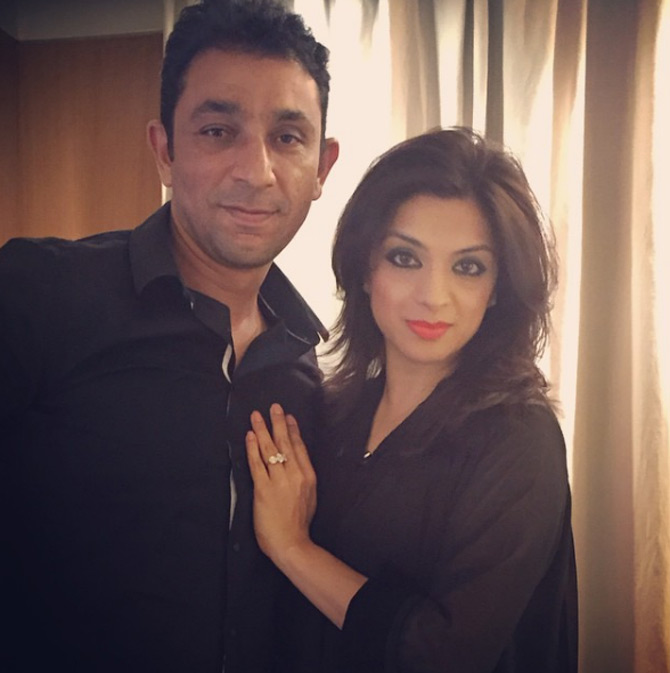 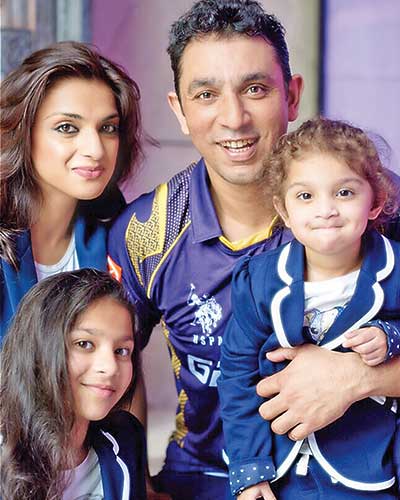