Amar Khan Shares Her Birthday Pictures and She Looks Gorgeous

A new face in the Pakistani drama industry Amar Khan is famous for her role in Belapur ki Dayan as the Dayan. She got famous because it was the most anticipated horror drama of its times. She starred against some of the finest actors of Pakistan, like Adnan Siddiqui, Shakeel, Sajida Syed, and many others.

A film graduate, actor and a screenwriter, Amar Khan is the daughter of the famous actress Fariha Jabeen, who’s also into acting for more than 25 years. Amar Khan acted into many short film projects and theatres but never thought to pursue a proper acting career. The multitalented actress made her acting debut with Ahsan Khan in one of the telefilms Chashme Num. She is also famous for her role as a protagonist in drama serial Ghughi.

The actress recently shared her birthday pictures, and we must say she looked gorgeous. 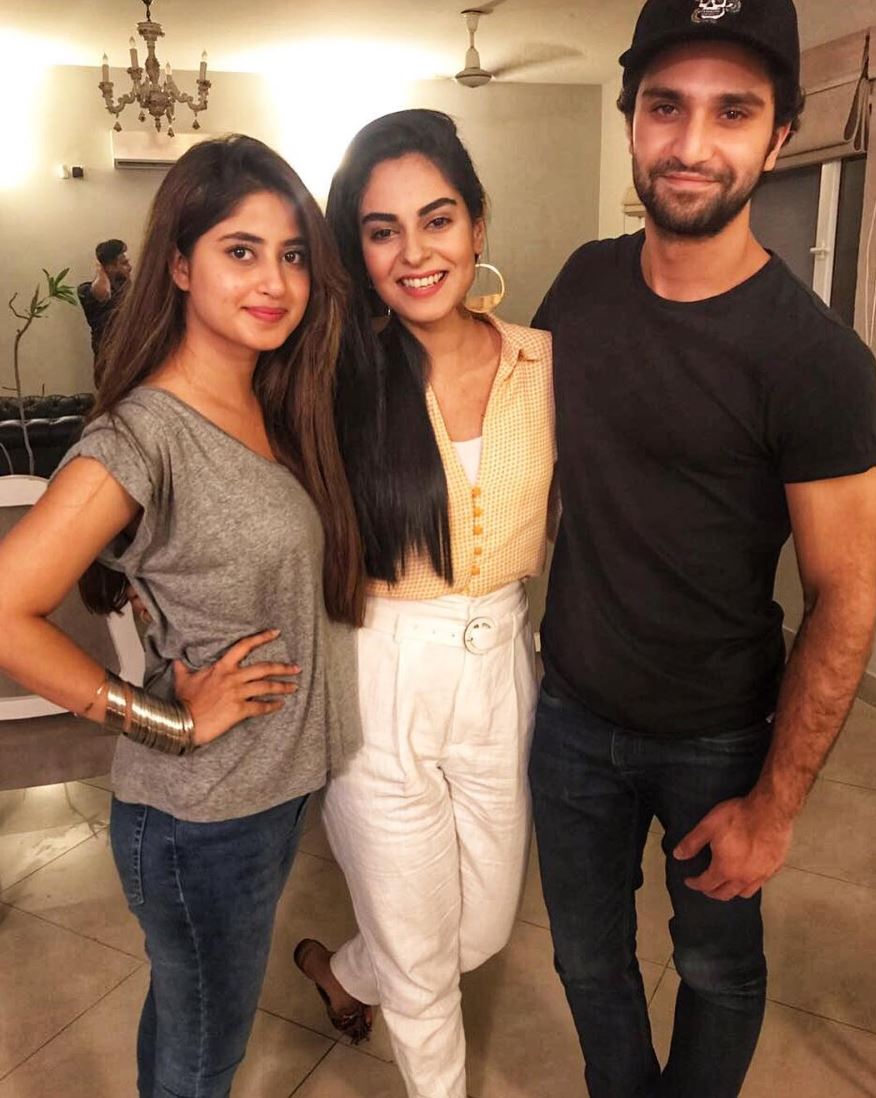 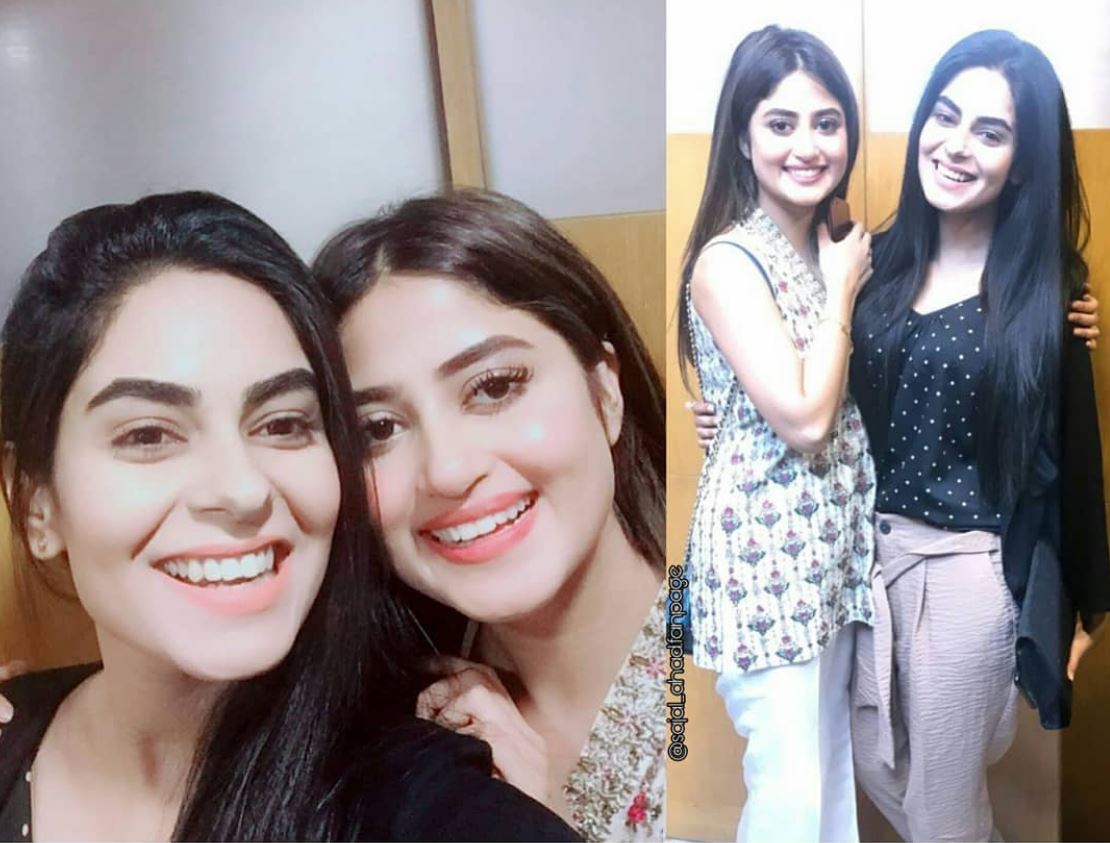 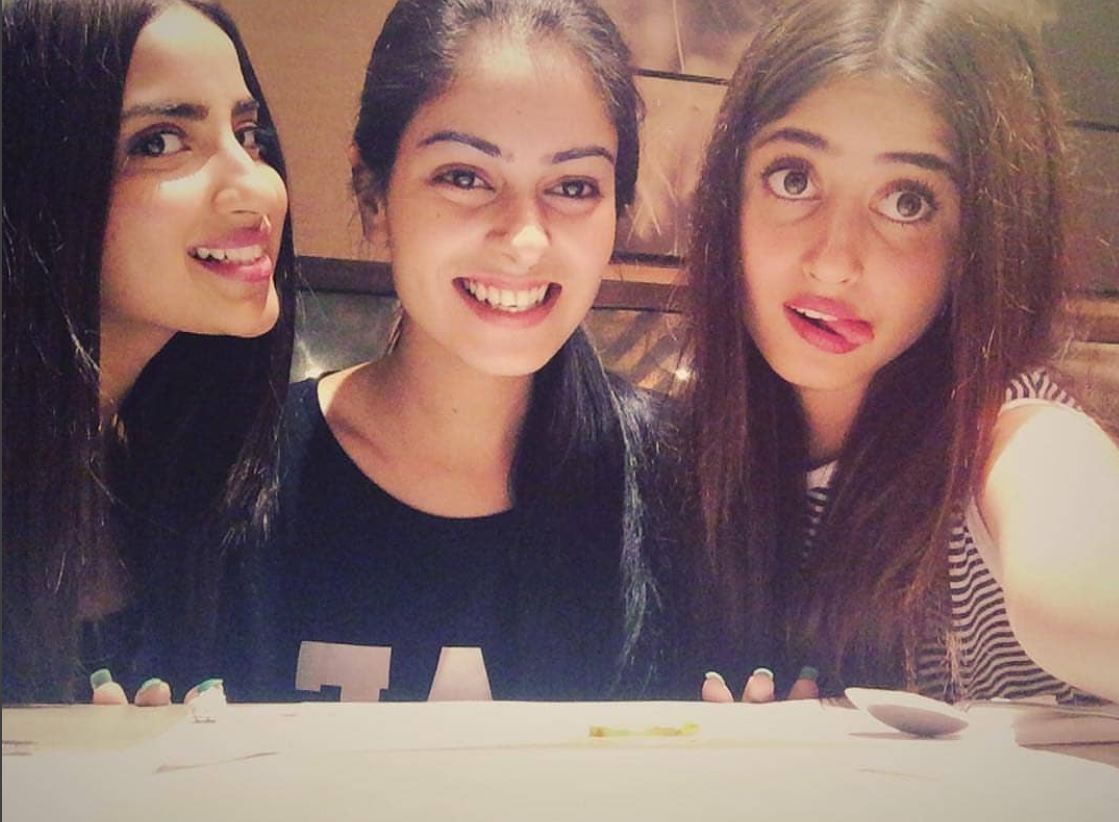 Pakistani industry is growing, and we believe that if such multi-talented people continue to serve the industry with their exceptional skills, it would reach new heights.