Mahira Khan’s leaked pictures were controversial not only because she was smoking but also because she was doing it in the middle of the night with Ranbir Kapoor. In one of the leaked videos from her talk show TUC The Lighter Side Of Life, Mahira Khan was saying that she badly needed a smoke. Mahira Khan may not talk about her smoking openly but it is known fact that she smokes regularly

Saba Qamar answered the haters with this picture and asked why was it not okay for women to smoke. Saba Qamar also smokes and she does not feel the need to hide this.

A few pictures leaked few years ago showed Sarwat Gillani enjoyed a drink with cigarette which invited a lot of hate.

Urwa Hocane is also known for her modern outlook but she was seen enjoys drinks with friend only once when the pictures from a friend’s wedding across the border went viral. Urwa was enjoying herself while she shared drinks with friends.

Humaima Malick is another bold Pakistani female celebrity who does not think she needs to answer anyone who questions those pictures in which she is seen smoking. 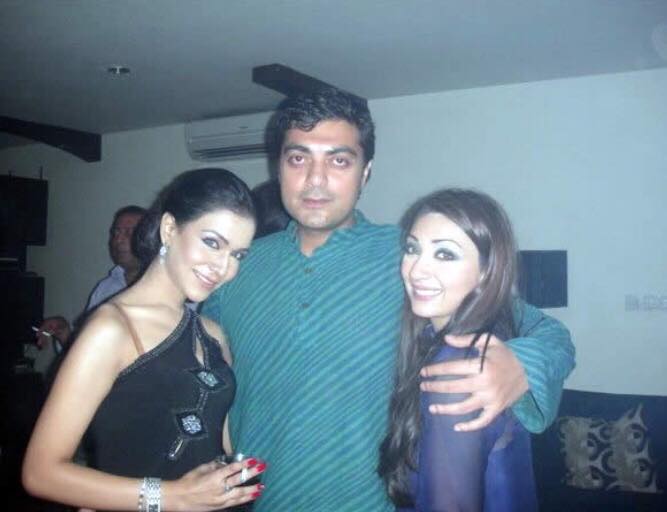 Ayesha Khan’s leaked picture in a party in which she was smoking were a shocker for all those people who are used to seeing her in a totally different avatar on television.

Nausheen Shah’s pictures from a private party revealed that she also smokes just like many other Pakistani female celebrities in this list. Nausheen Shah did not reply to those people who criticized these pictures because of her modern dressing and smoking.

Sana Tariq is a well-known television anchorperson who was also seen with a cigarette in her hand in a picture which quickly went viral and got all kind of criticism. 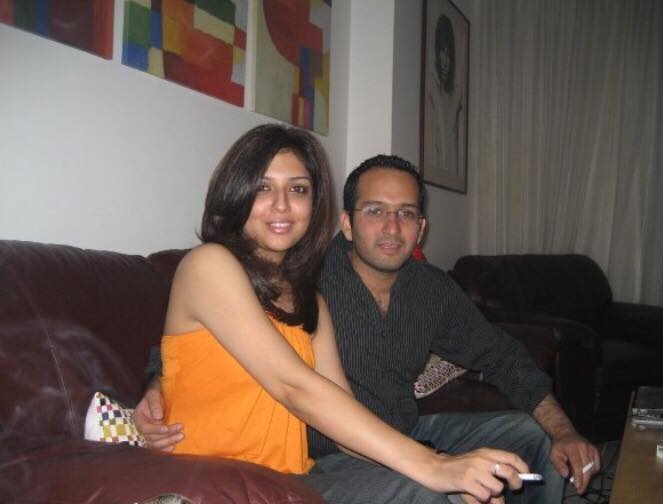 Who would have thought that Sanam Baloch also smokes. Her image from dramas and hosting does not suggest that she is someone who would do so but she does.

Meera Sethi is an actress, model and a writer. She was seen enjoying a cigarette in one of her videos. 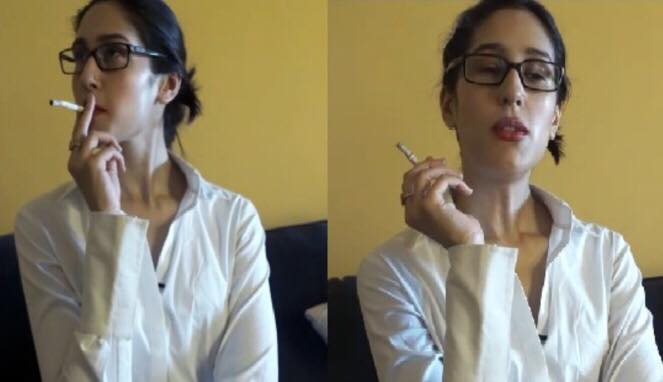 Amna Illyas is a popular model and actress. She was seen smoking backstage in one of her shows. She could not keep her smoking habits a secret like many other models.

Ayyan Ali is someone who has been in the middle of many controversies and bold photo shoots with cigar is one of them! Models smoke to stay fit and we are guessing that is why Ayyan smokes too.

Veena Malik, the queen of controversy does not shy away from showing that she not only smokes but also drinks.