In the recent years, Pakistanis living all over the world have become content creators and have carved a niche for themselves while representing their country. We saw Pakistanis in Canada become YouTubers and that started a whole era of social media influencers in Pakistan. Adnan Zafar aka Ken Doll is the first Pakistani Ken Doll and he has been representing and making a lot of great content while living in Dubai. 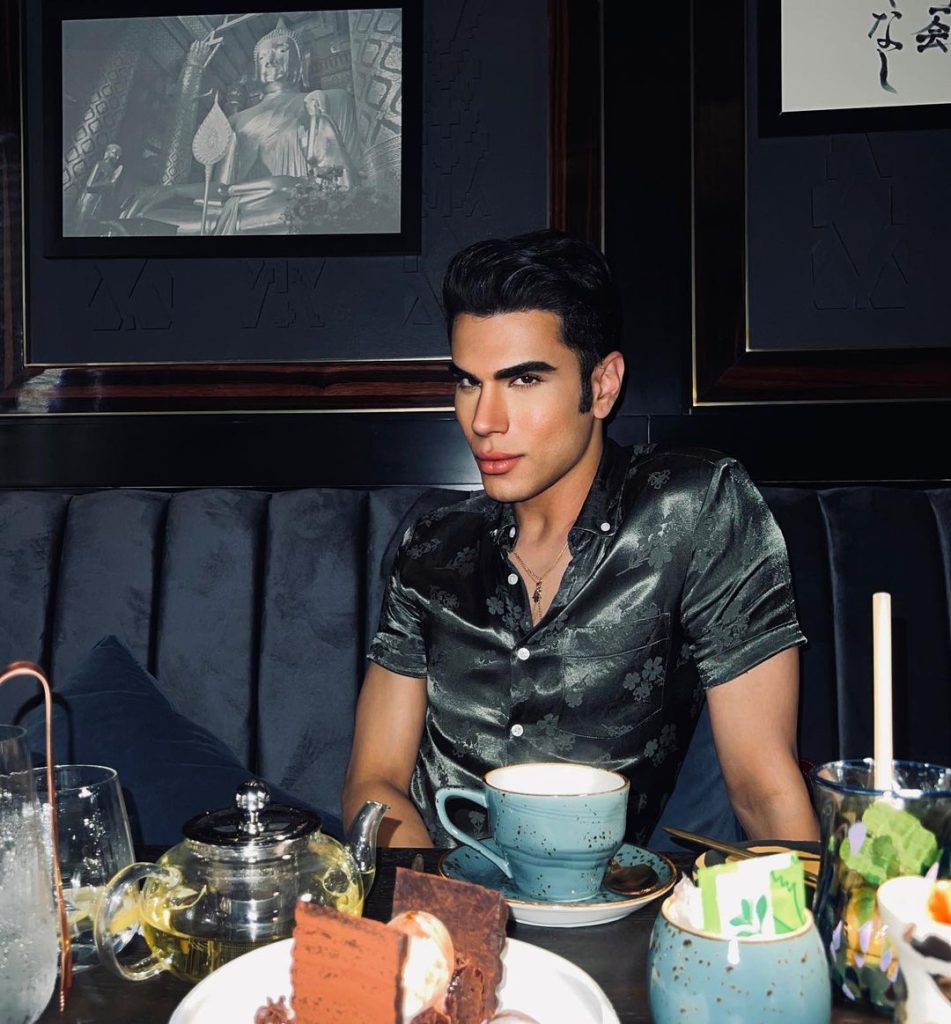 Adnan Zafar aka Ken Doll got to perform Umrah this month. The weather of the two Holy Places was magical to say the least with rain falling from the skies the world’s two most beautiful places in front of the eyes. He shared the magical moments he spent there and the pictures definitely will make any Muslim envious to go there themselves. It was also Ken’s birthday on 3rd January and he started his next year in a blessed way. Here are some clicks of Ken Doll performing Umrah. 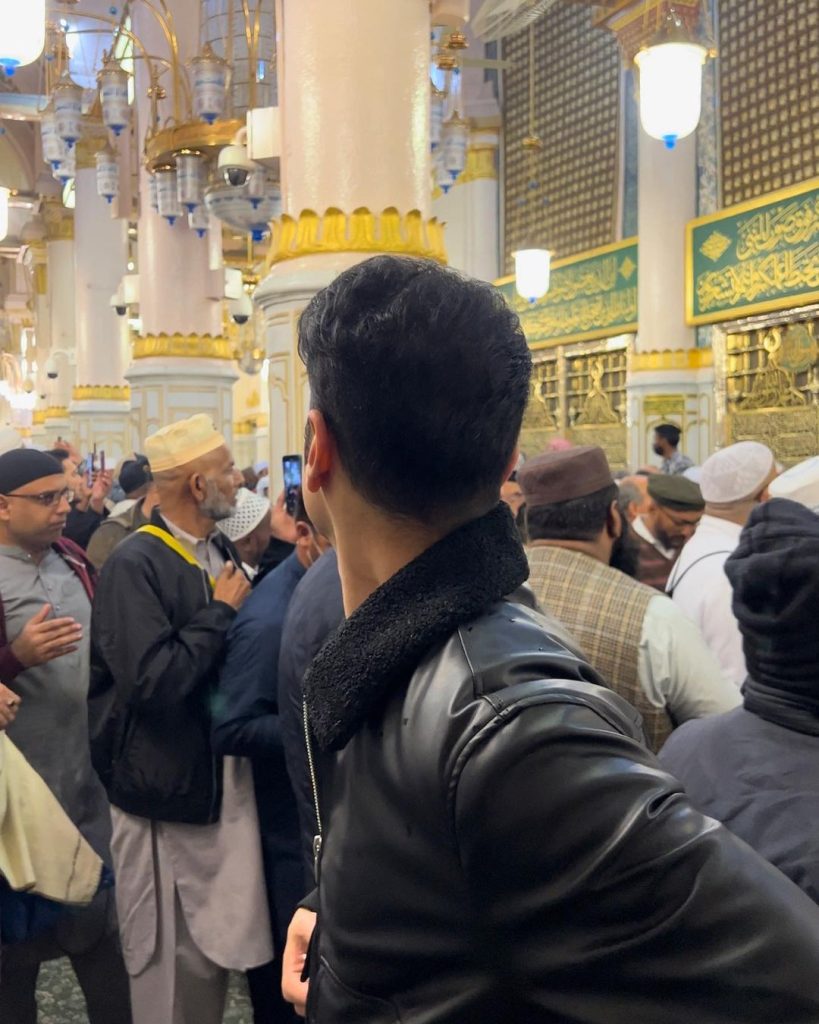 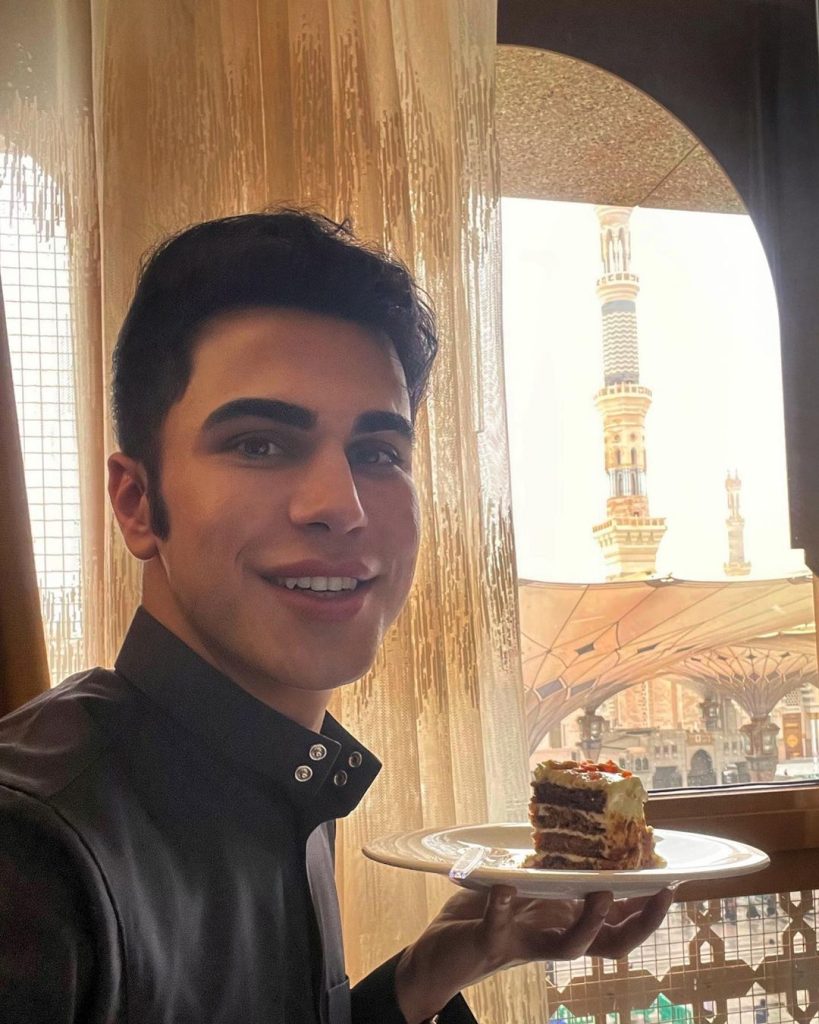 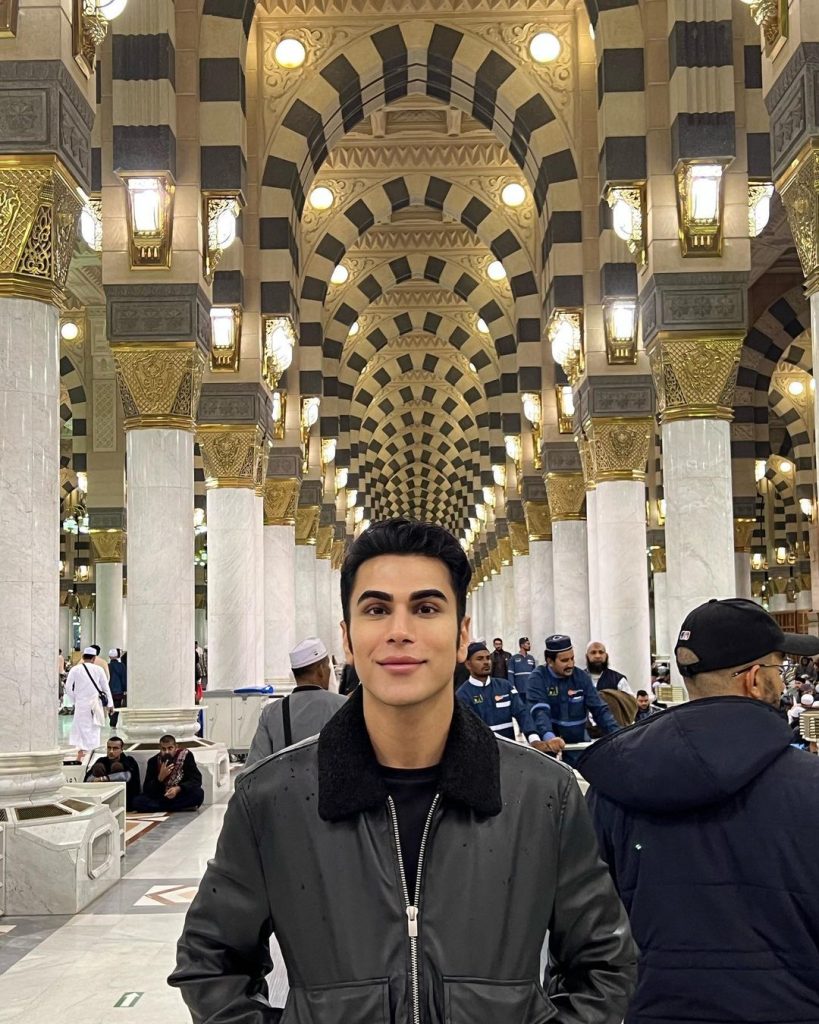 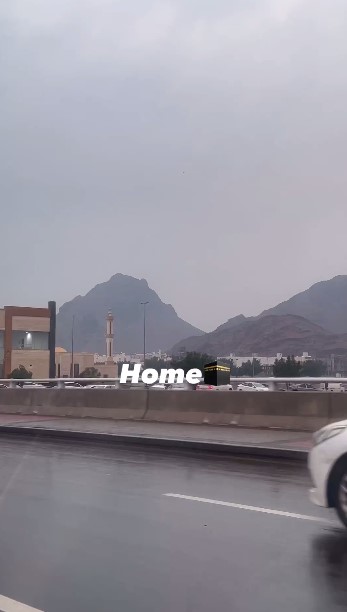 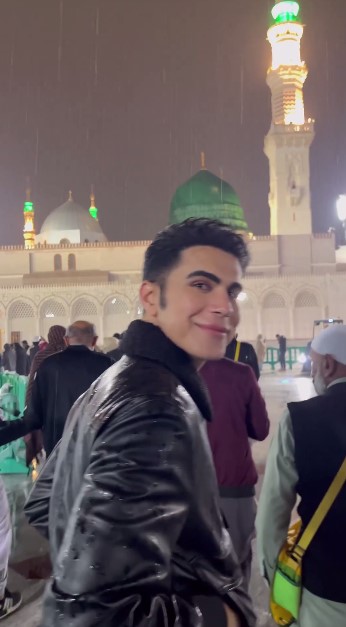 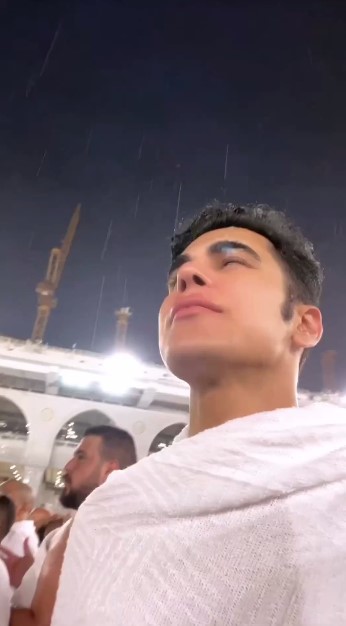 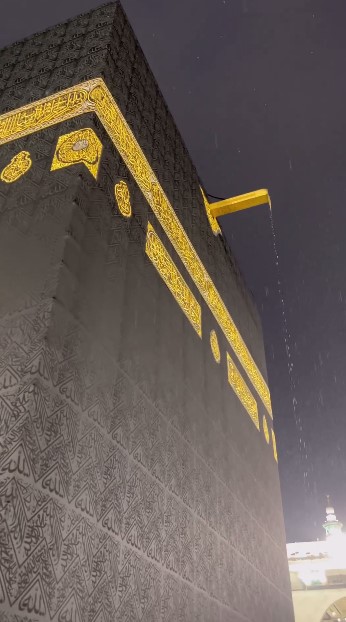 People congratulated Ken on his Umrah and sent their best wishes: 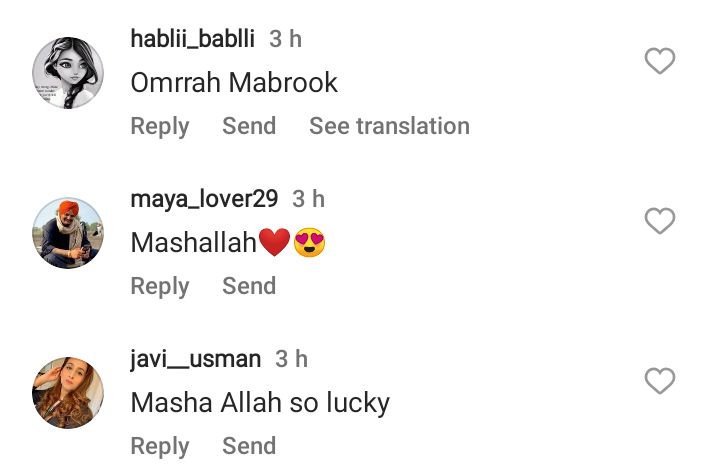 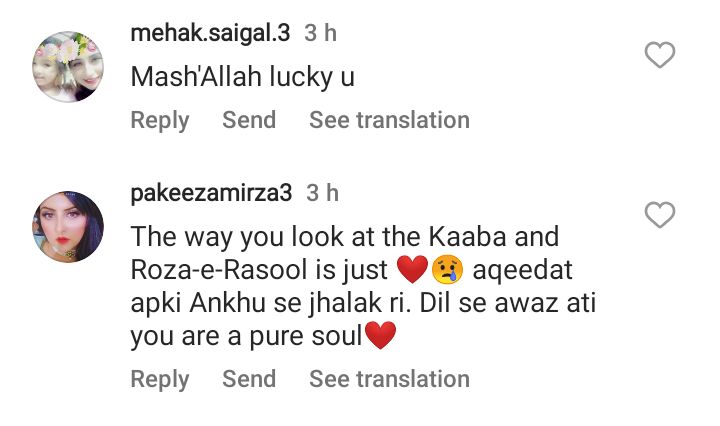