Pakistani Singers Carpool Karaoke With Kids While Having PeekFreans Cake Up

Carpool Karaoke is a popular segment on The Late Late Show With James Corden, in which host James Corden invites popular musical guests to sing their songs along with him whilst traveling in a car driven by Corden. The idea was originated by Cardon himself while he was on a charity with an actor. 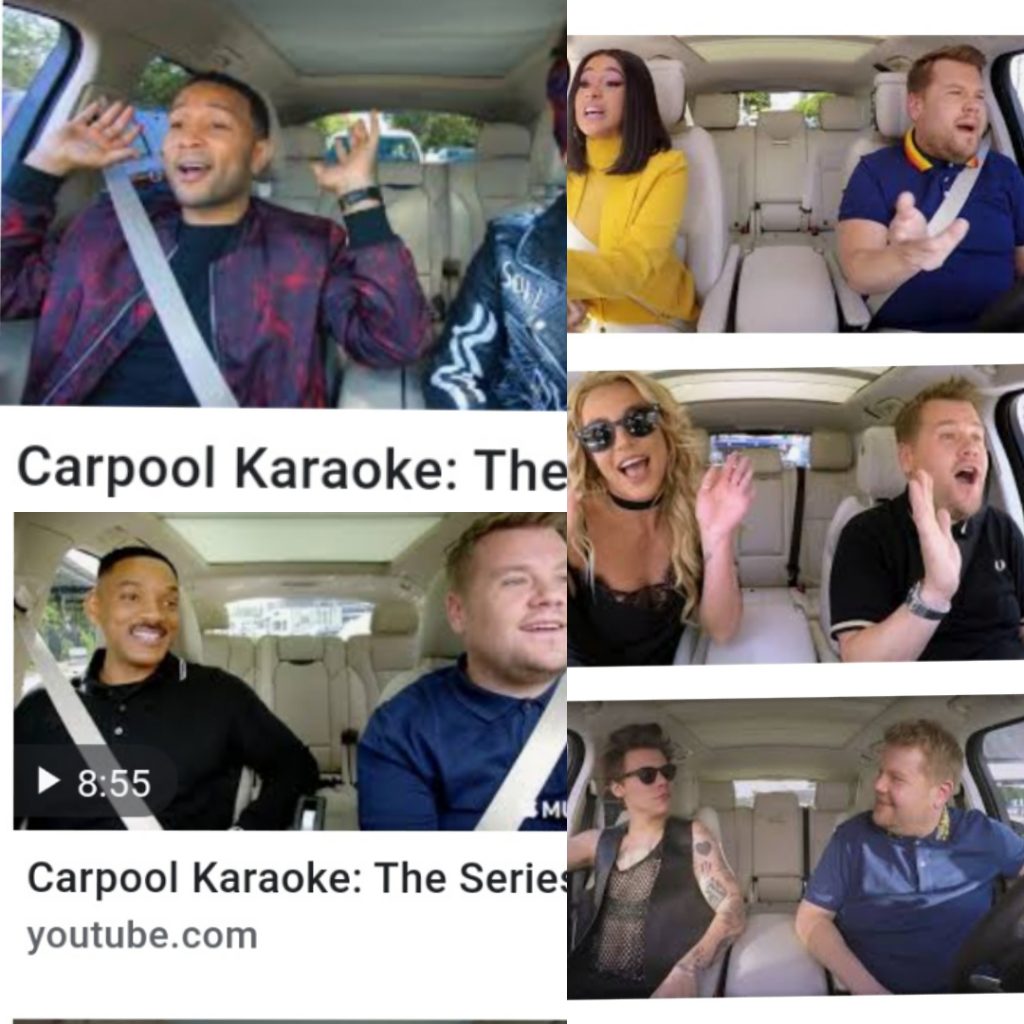 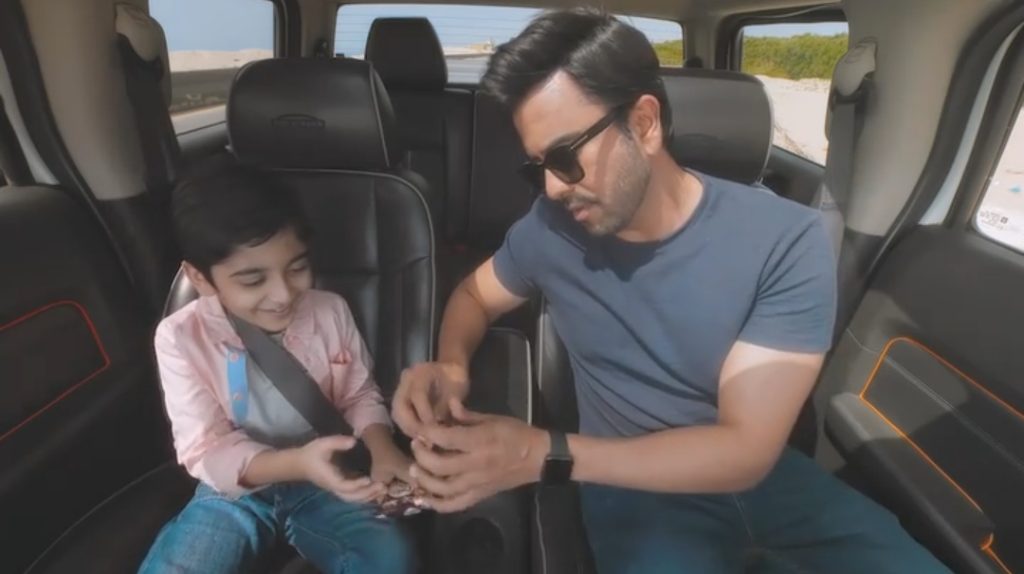 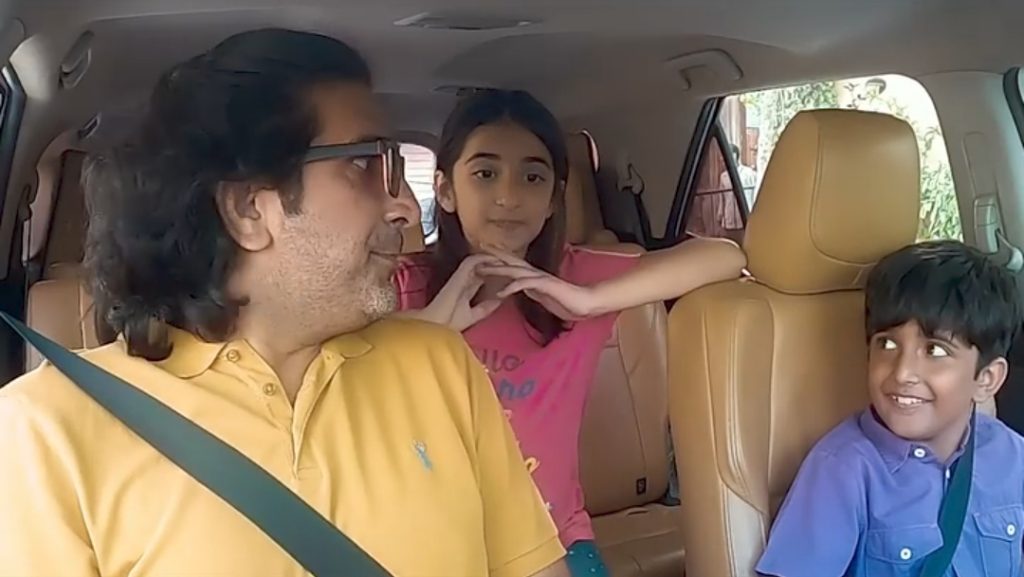 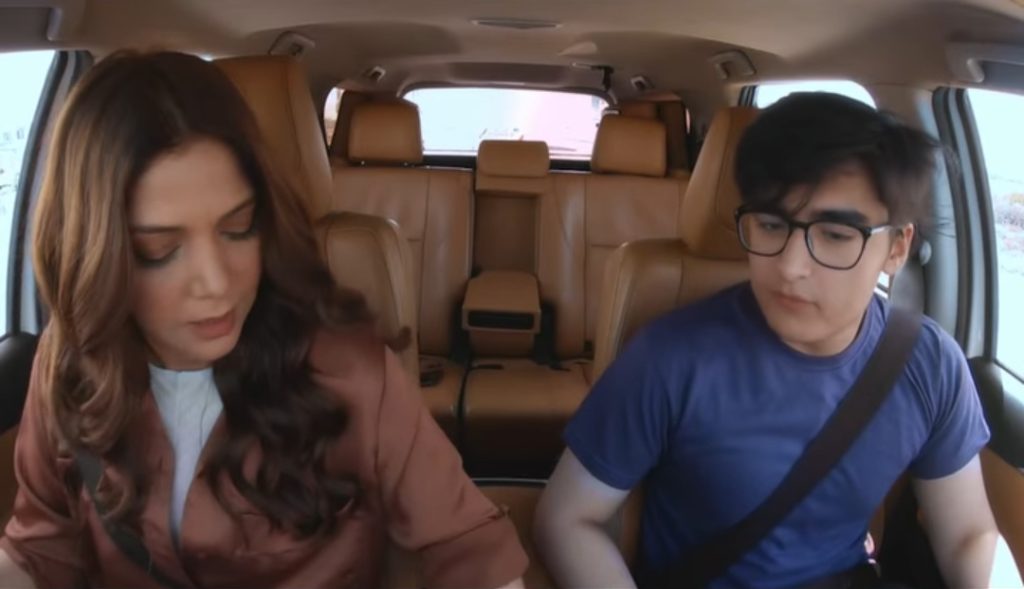 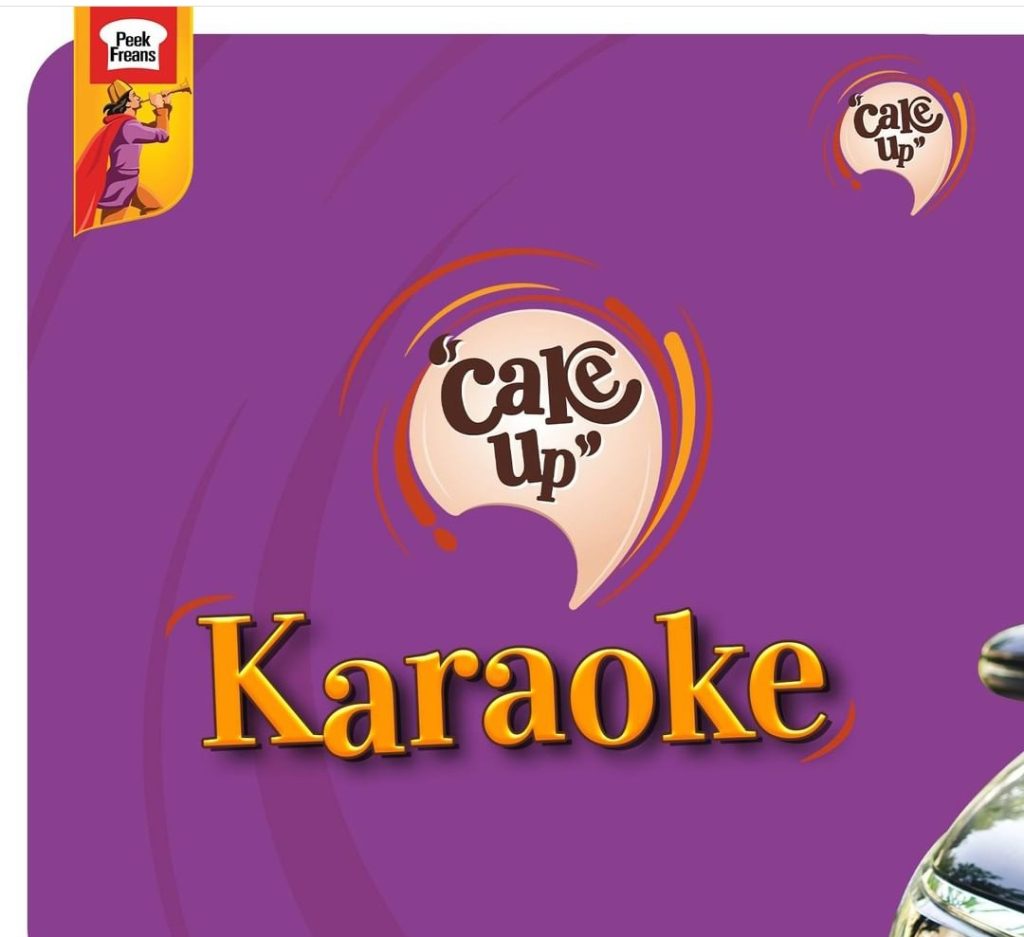 Hadiqa Kiani sung her popular song Buhey Bariaan along with her son Naday who took her to the surprise ride. We are loving their bond . Here’s the link.


Singer Junaid Khan also took his son to a drive to, they enjoyed their musical ride and sung his poular song with son while sharing Peek Freans Cakeup’s Cup cake with him. Their ride was surely pleasing, have a look at it.

Singer Ali Hamza shared ride with his kids while he was on way to pick his wife up, he sang his popular songs with his kid on a cakeup ride, here is it.