Pakistani Singers who Became popular for Their Acting!

Pakistan is full of talented people with versatility in the things they do and how they do it. The best example is the pakistan drama industry where a person can be a model, actor, singer director and writer simultaneously. This multi-talented pool of celebrities has not only made their names shine in pakistan but most have managed to gain an international reputation both for them as well as for pakistan. There has been a fast paced development of singers shifting towards acting and all of them have been exceptional in their onscreen performances. The fan following for these famous personalities has enhanced tremendously. We hereby scan the heart throbs of millions of people who have impressed us with their vocals and have surprised us with their acting skills. 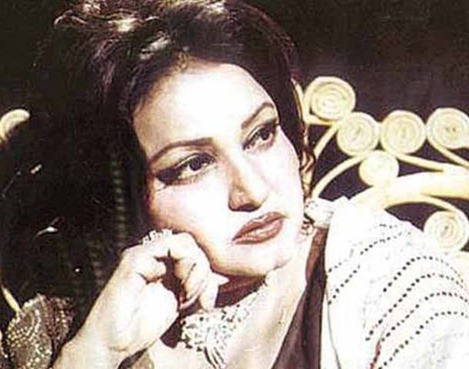 The very legendary celebrity of our industry is Madam Noor Jehan, who made to the camera after proving her vocals and winning millions of hearts worldwide. Her debut film was pind di kurhi in 1935 and her last performance was Mirza Sahibaan of 1947. Noor Jehan was not only an exceptional singer but an extremely beautiful actress of all times. 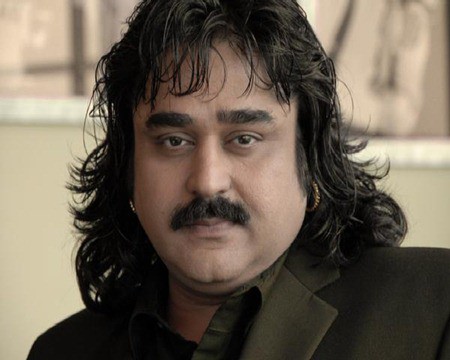 Arif lohar comes at number two, being the only celebrity who has offered his versatile talents both in the music and acting divisions of Pakistan entertainment industry and for this contribution he has been awarded pride of performance by the government of Pakistan. A movie named jugni released in 2010 has Arif Lohar as one of the actors. 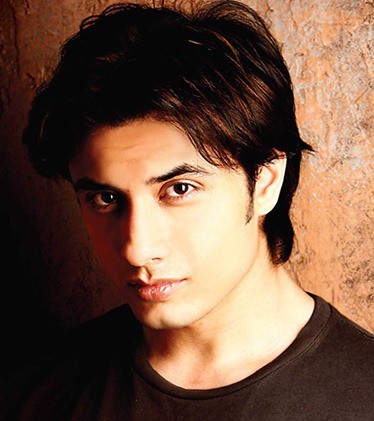 Ali Zafar is one such name that has been the uncrowned champion of the music industry in Pakistan and after reaching the summit, Ali Zafar turned towards acting in the Bollywood movies. The first music album of Ali Zafar was released in 2003 and the debut in movies was Tere bin Laden in 2010. 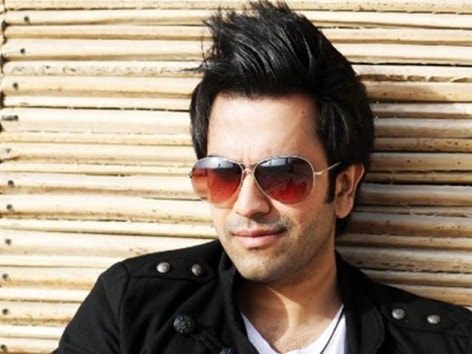 Junaid khan is most famous for his vocals in the prominent band named call. Junaid has been a playback singer in Indian music industry and as a pop singer in Pakistan. Junaid khan’s acting skills has been commendable in all the performances. His most famous roles were in hum TV dramas mata-e-jaan hai tu, madiha maleha, kabhi na kabhi, etc. 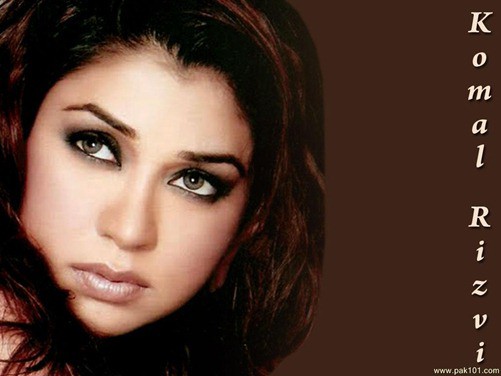 Komal started singing when she was a teenager and finally won the best female vocalist in 2011. She is the first vj who landed on indian platform. She has been awarded as the best female singer in 2011. The coke studio sessions of Komal Rizvi are an attraction no doubt. Komal has performed as an exceptional actress in the telefilms of Hum TV like samander hai darmiyaan, lehrein, teesra peher, etc. 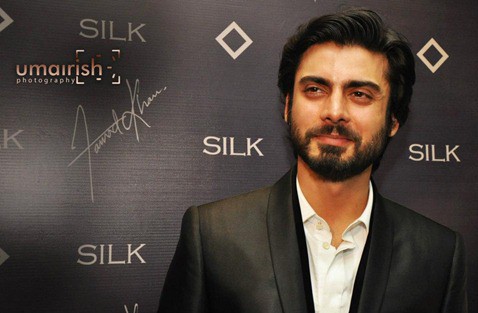 Like so many singers one face is Fawad Afzal khan who has moulded his career from a being a singer to an actor. Apart from being the lead vocalist of a very famous band named; entity paradigm, Fawad has also shown his abilities as his debut in the movie Khuda kay liye directed by Shoaib Mansoor in 2007. Fawad has enchanted the people all around the globe by not only his die- hard looks but also from his acting and perfect talent that he has. Dastaan, Humsafar, ashk , Zindagi Gulzar hai,are the very famous projects that have been forecasted on television.

Though the article comes to an end there, there are many other names that best fits here like Atif Aslam,Ali Azmat, etc, these are the celebrities that have gained more popularity being an Actor rather than a singer.  All in all we love our artists for their quality work, whether it be a singer or an actor, we are proud of them