Like every year, Google has put out its list of most searched celebrities. This year Pakistanis searched celebrities from different walks of life from the entertainment industry to sports and then some controversial ones too. The top spot was a surprise indeed. So here are the top 10 people searched on Google Pakistan in the year 2017:

The ex-sailor was ruling hearts after his debut for Pakistan cricket.

His outrageous statements got Pakistanis search him on the internet and Pakistani team made sure that he never says anything again.

This was a surprise too! 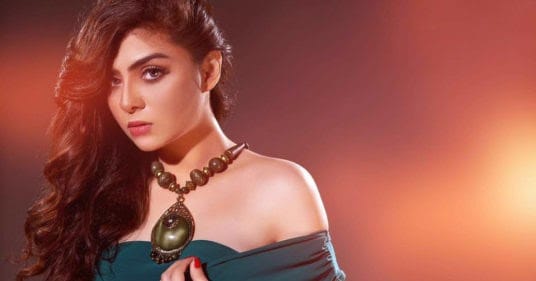 The kind of break up make up drama the couple went through, it was natural for Faryal to be on this list.

The owner of Peshawar Zalmi not only just won the PSL Trophy but also millions of hearts by playing a role in bringing cricket in Pakistan.

Dr. Asfi is one of the most famous celebrities after all! 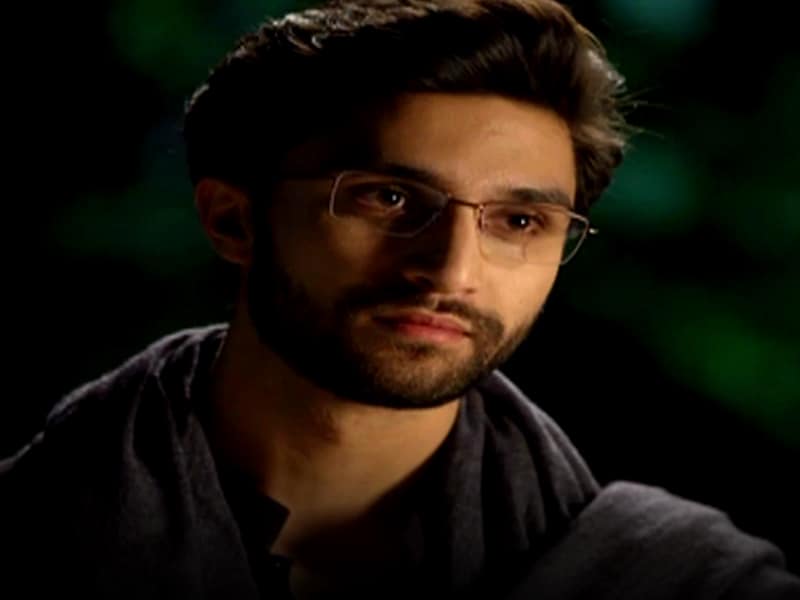 The speed of success of this starlet has gotten her on the most searched list. 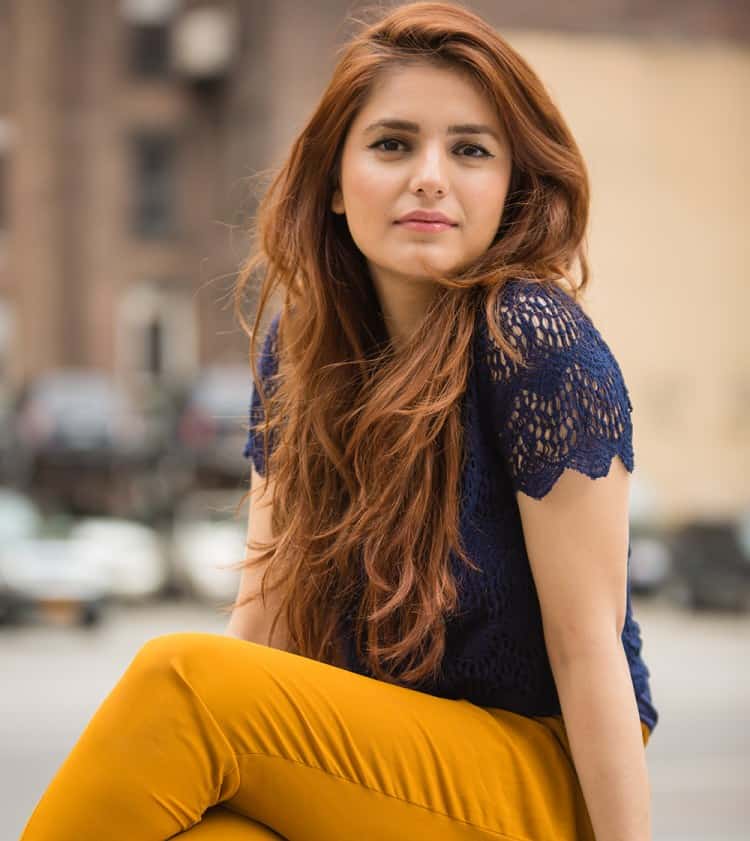