Pakistanis are super talented in every field off life ad this is an established fact. Same is the case for 10 year old Subhan Sohail from Turbat, Baluchistan who is known as a dance icon of his area. Subhan said that he started dancing at the age of 6 after he watched Bollywood actor Tiger Shroff’s videos. Subhan’s dancing video went viral internationally and millions have become his fans.

Subhan’s video also reached Tiger Shroff and the actor appreciated him while saying that he hopes to meet him some day: 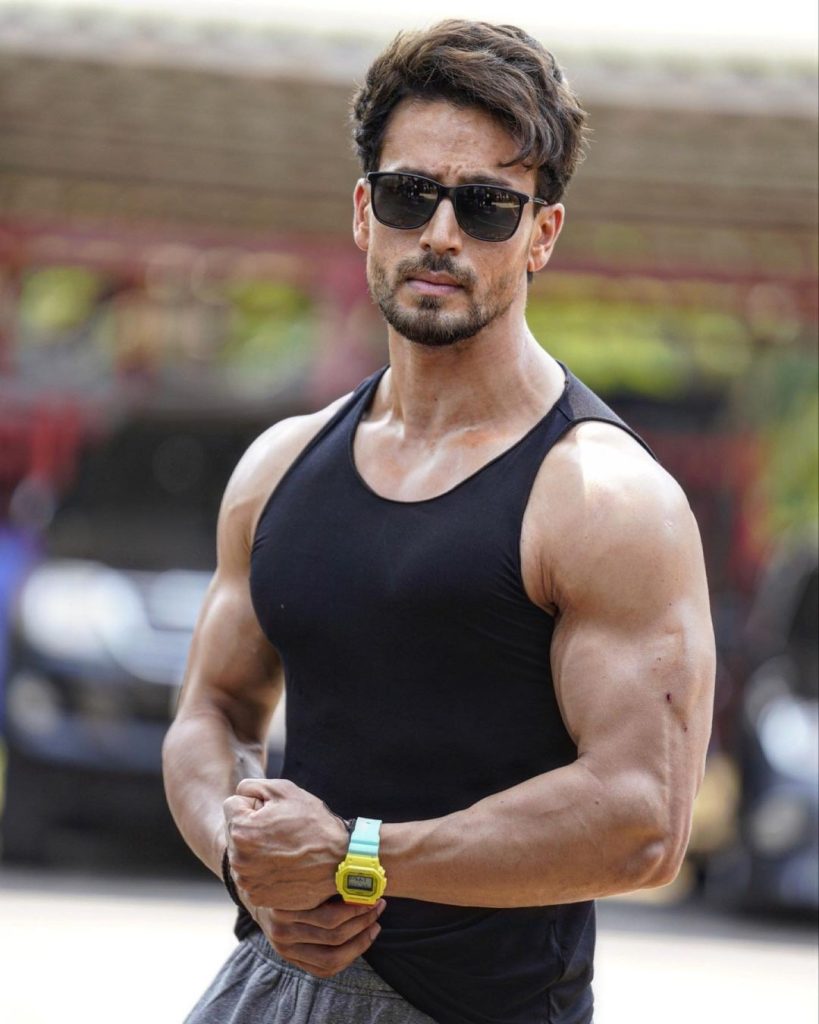 Pakistanis have appreciated Tiger’s acknowledgement of little Subhan while also praising him for his talent: