Hania Aamir is a gorgeous and extremely hardworking & talented Pakistani film and television actress. The actress has a substantial fan following and she’s admired by millions of her fans. Her fans wish to see her on screen. Her new hit dramas are a proof that she’s one of most watched and adored actresses in Pakistan. 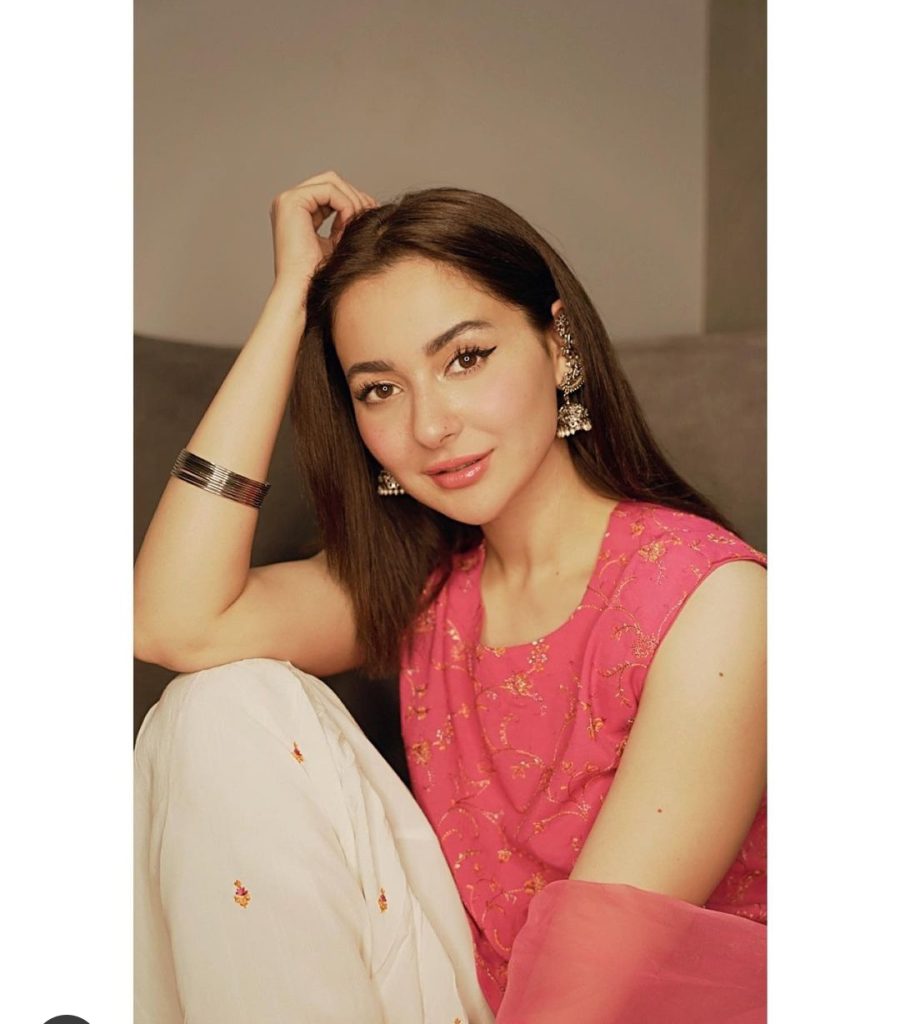 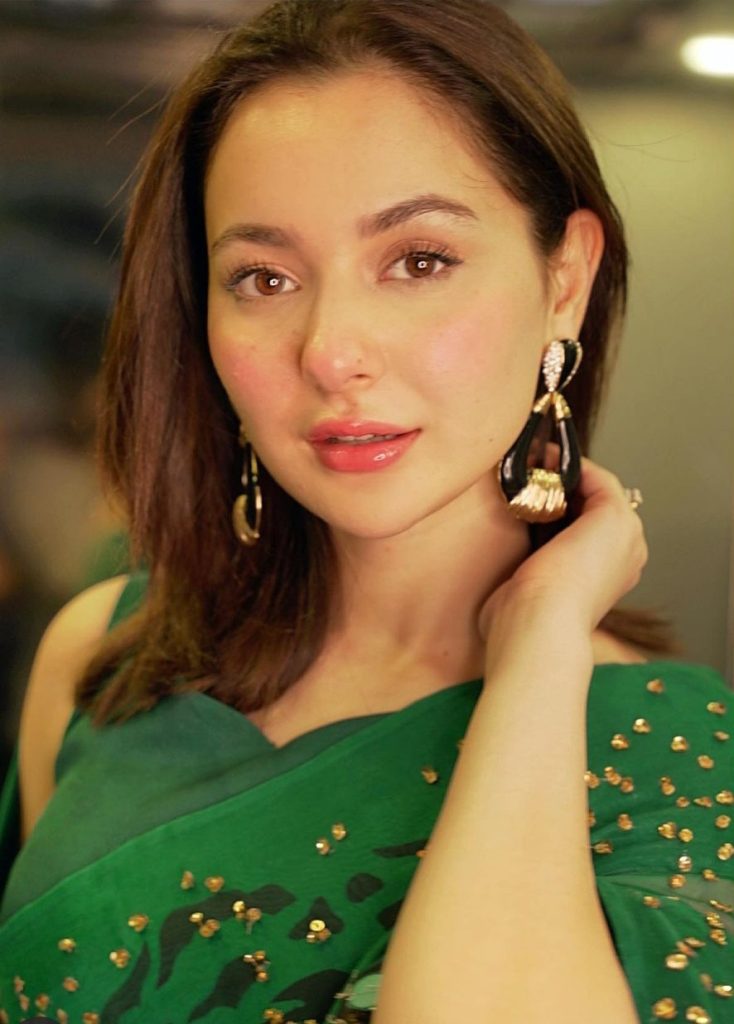 Recently, she appeared in Woh Wala Show with Qasim Sheikh. In the show she revealed her plans about engagement, she told that why is she not getting engaged or getting married. Talking about it she replied, “I don’t know, I think I am not finding anyone right now”. 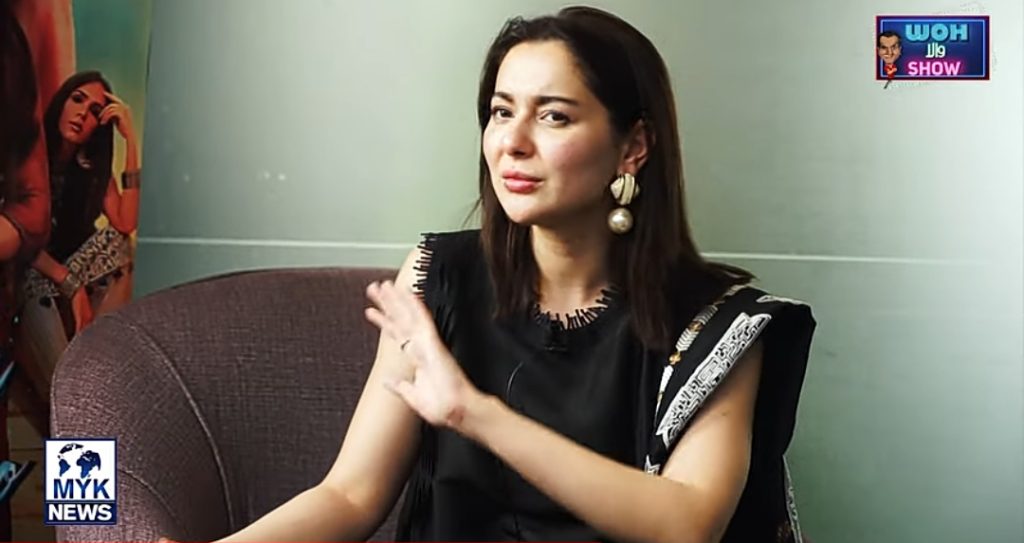 The host also asked that how would a person reach to her, if he loves her, to which, Hania replied, “I am very direct, I am an open person, whenever I will be in love, my fans would definitely come to know, so yeah, they will come to know”. It is indeed a good news for that fans that Hania would let them know if anyone one special will come in her life. Here is link.