The couple has recently announced the arrival of their first child in July 2021 with adorable pictures from a traditional “Goud Bharai” event. Let’s Check out Beautiful Eid pictures of soon-to-be parents Iqra and Yasir. 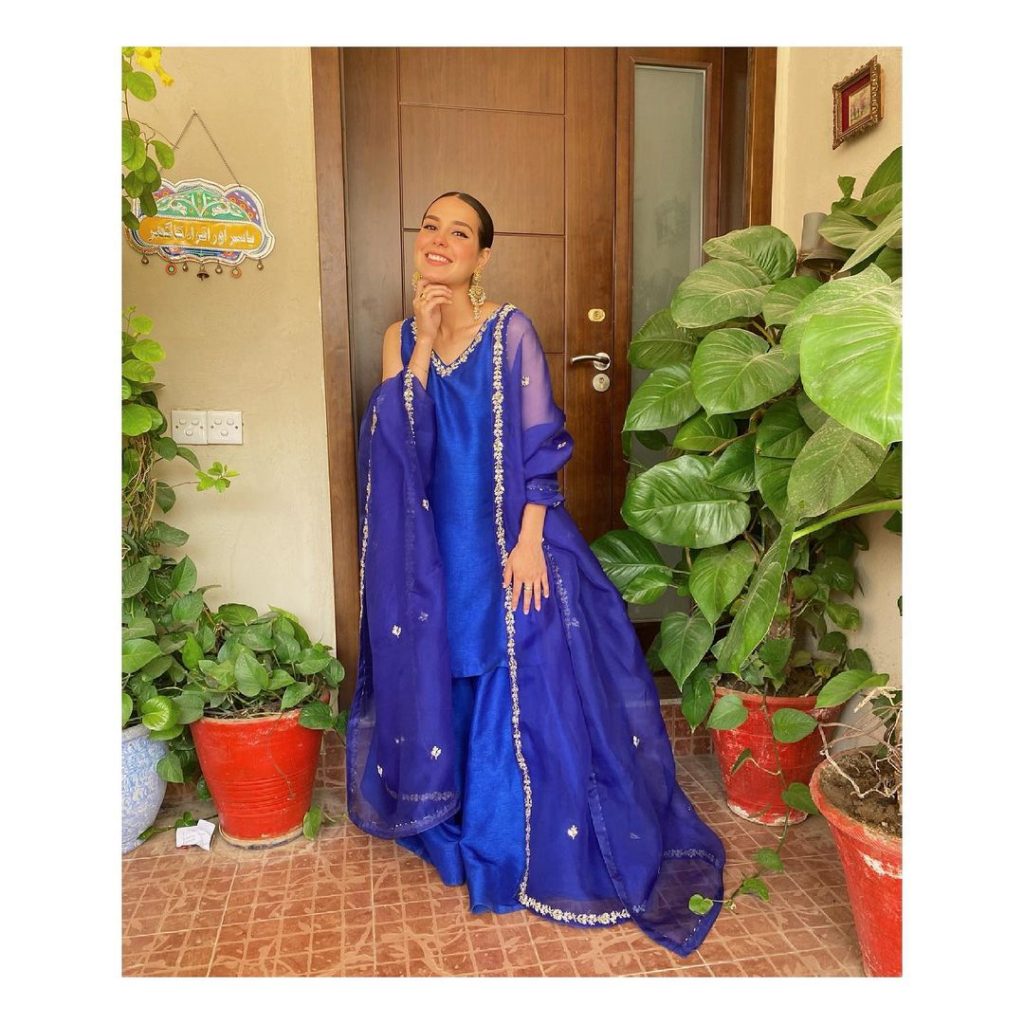 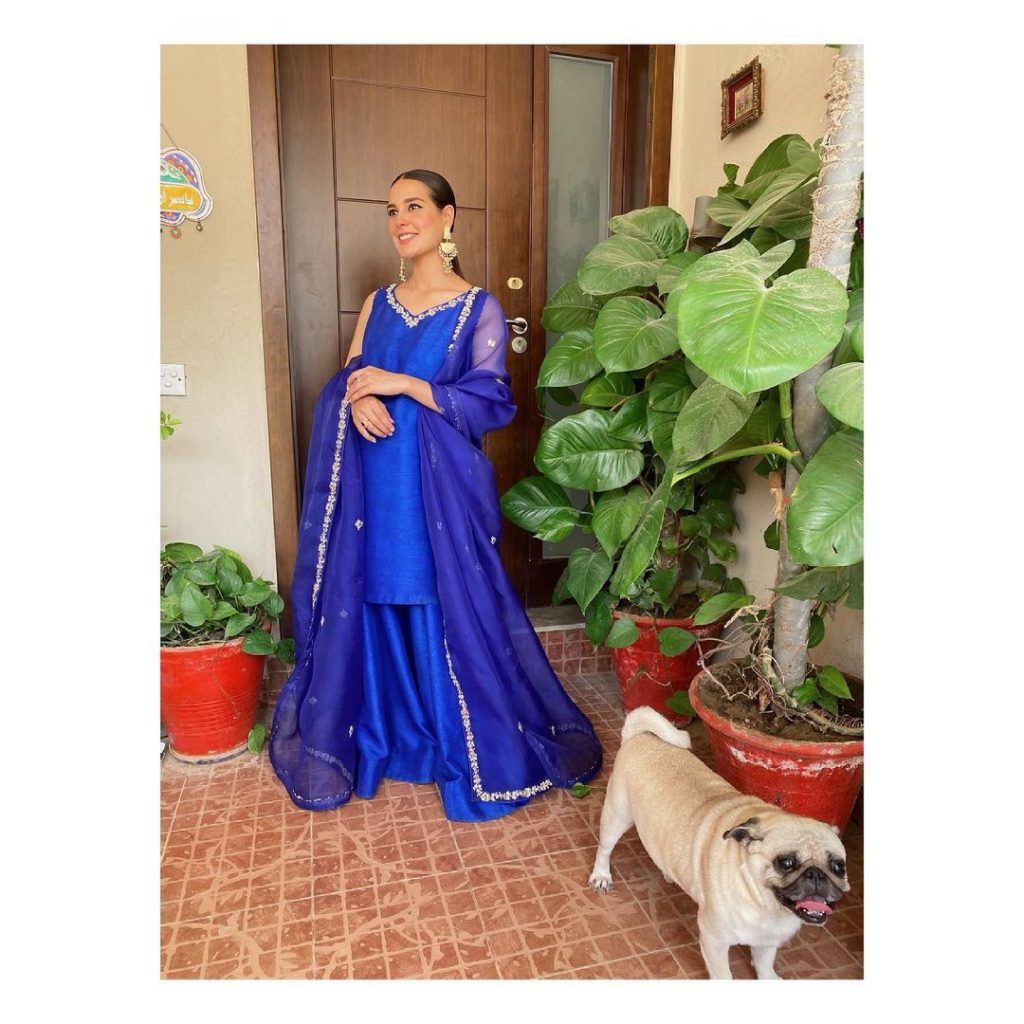 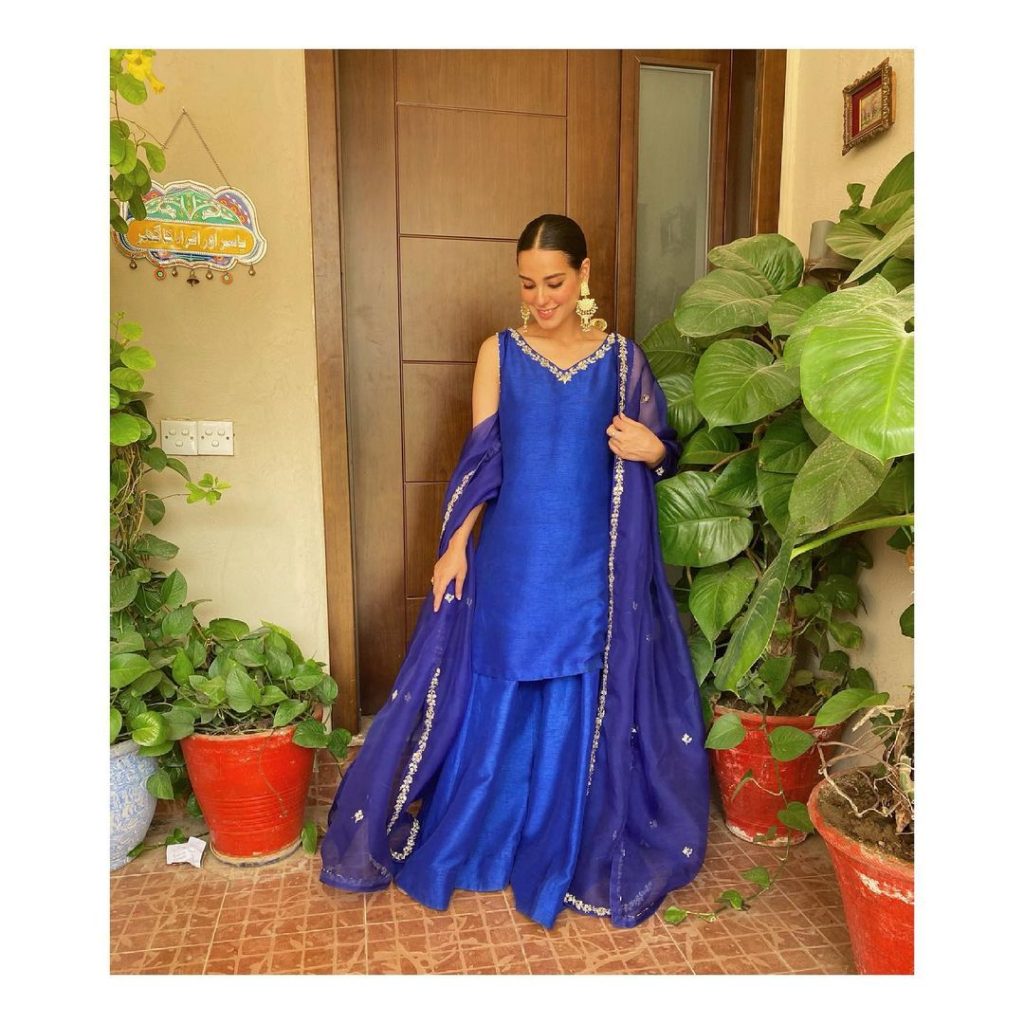 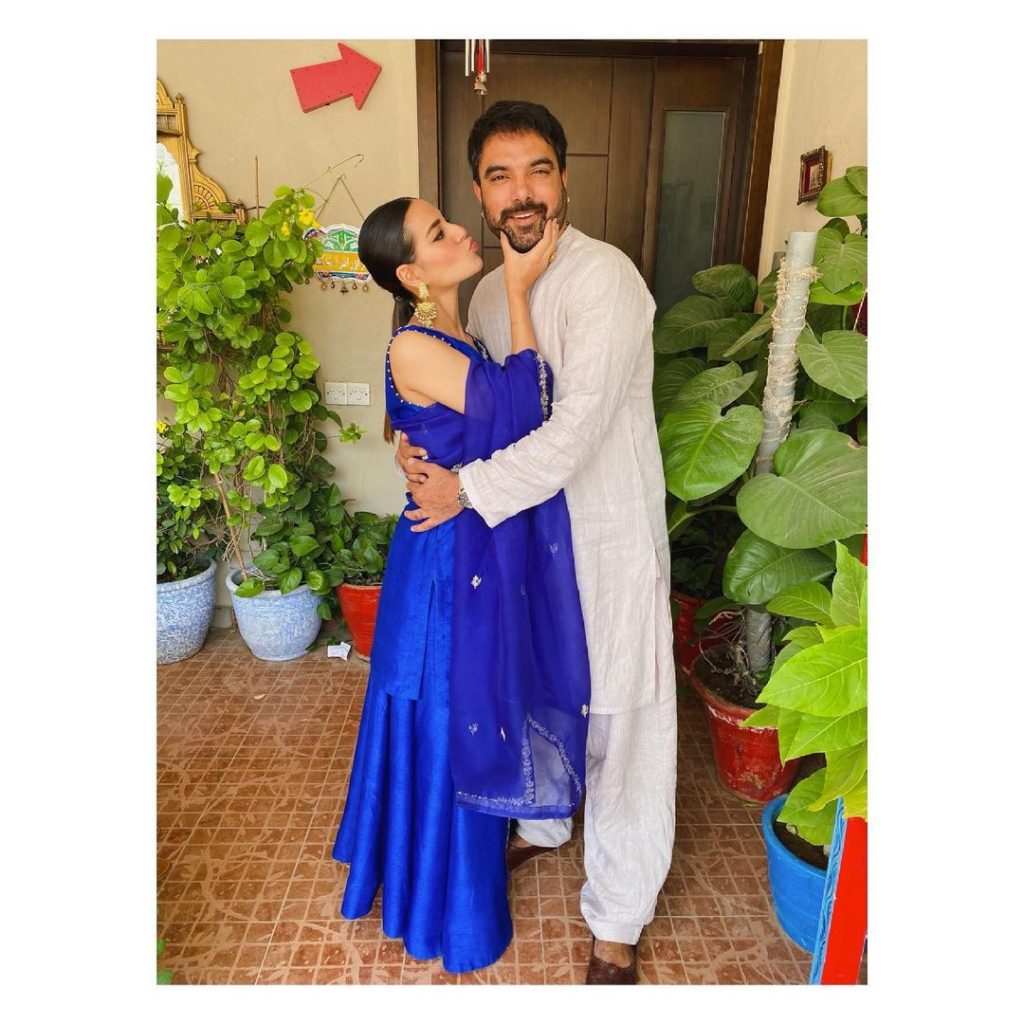 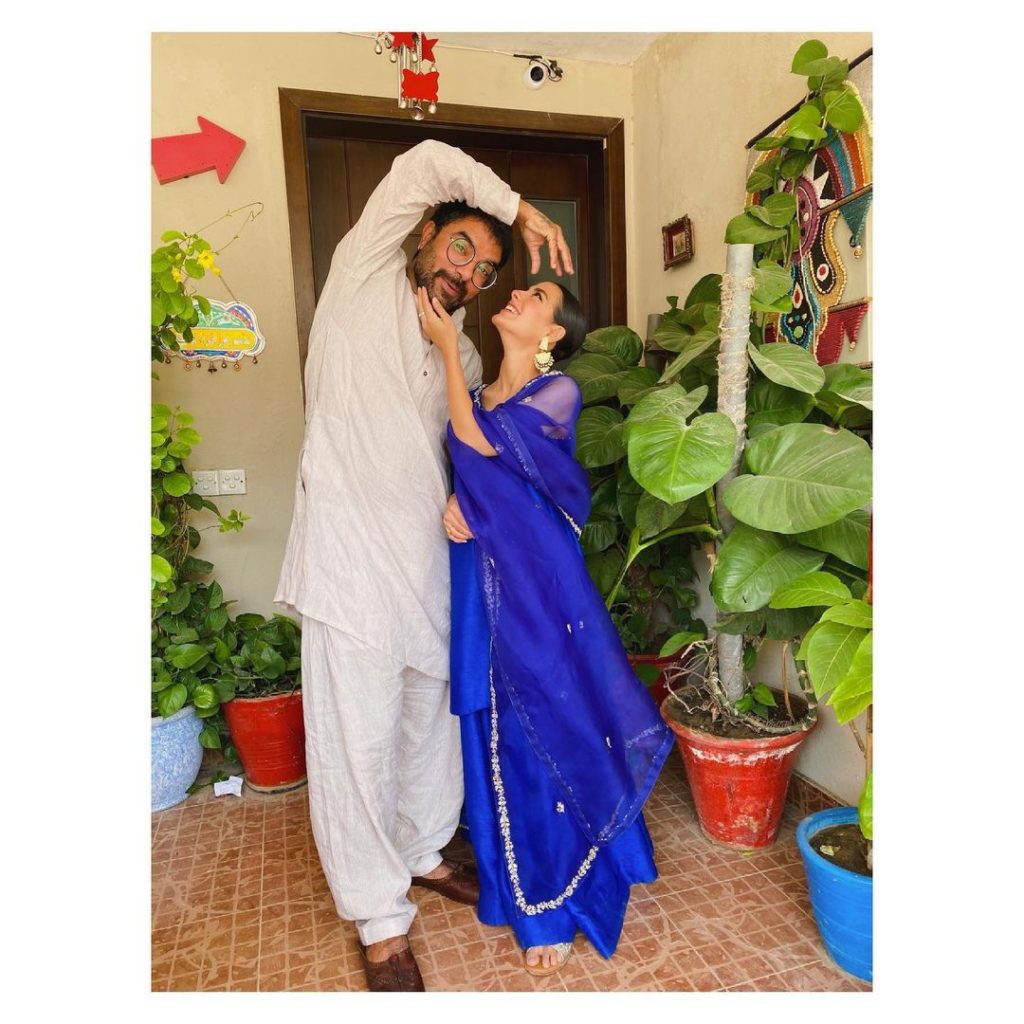 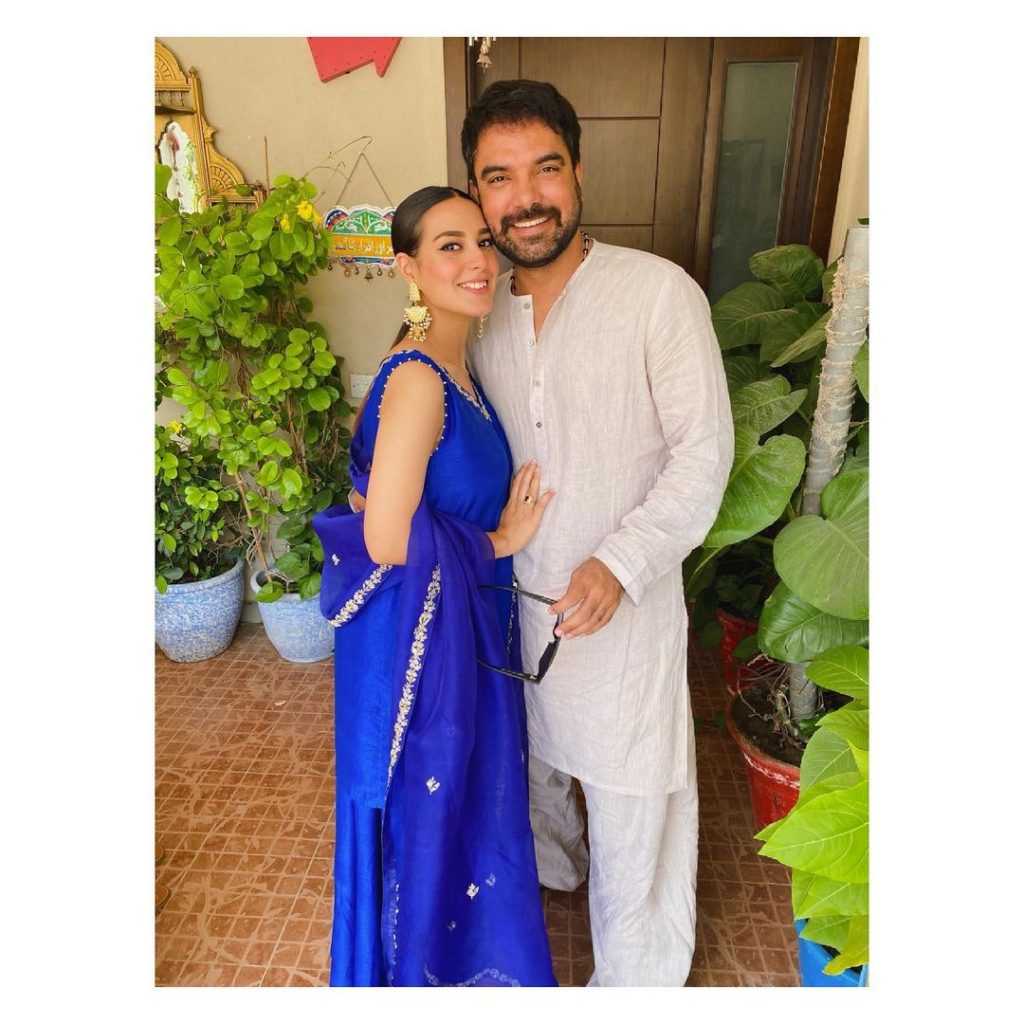 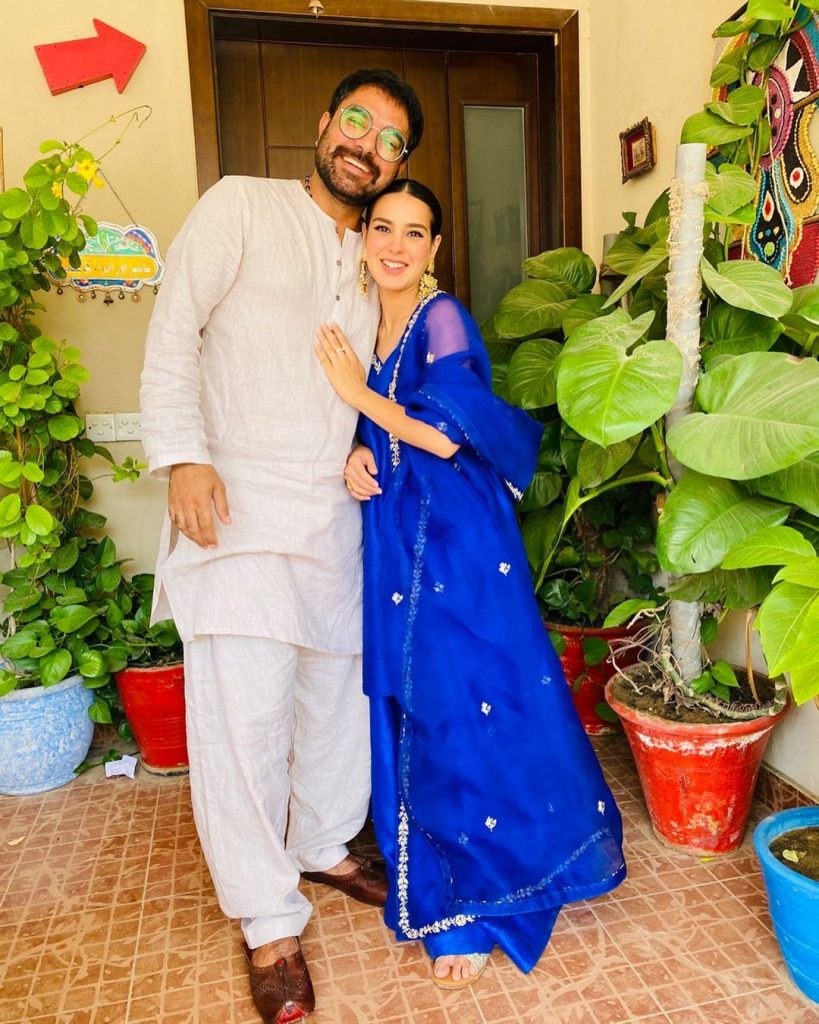