The very beautiful and stunning Naimal Khawar got her fame for her amazing acting and interpersonal skills in no time. Soon after her successful debut, Naimal announced her marriage with veteran actor Hamza Ali Abbasi and together they broke all the stereotypes of the typical grand weddings and amused their fans and followers. 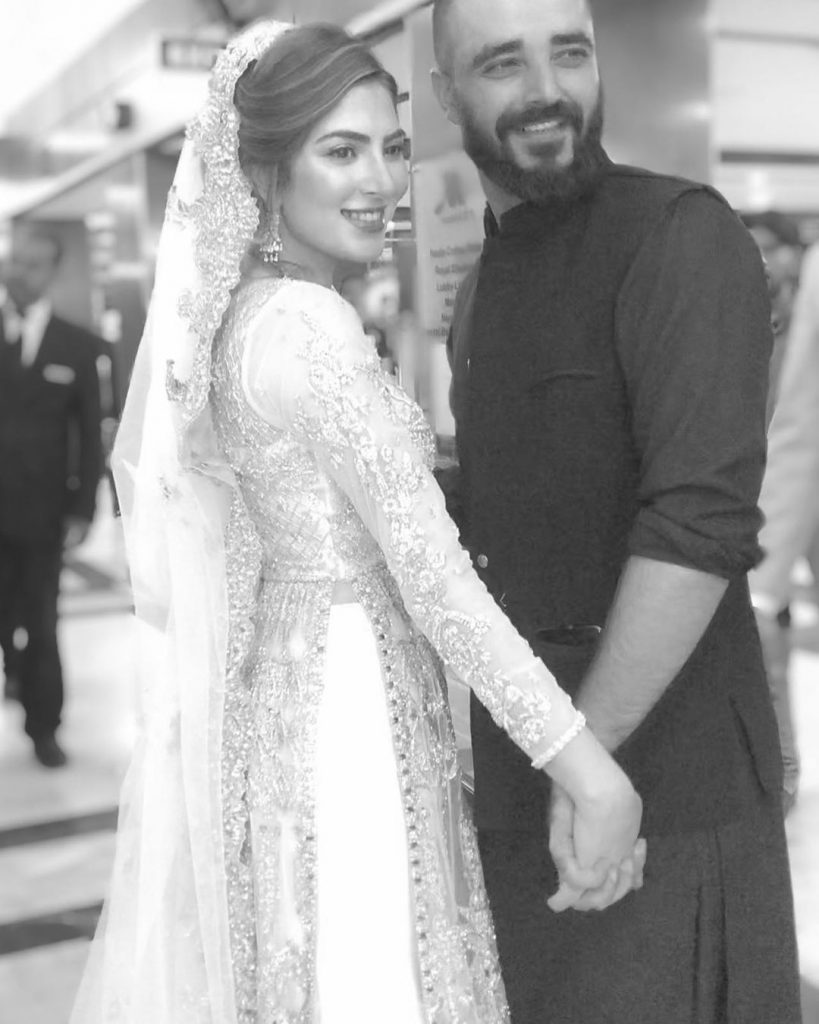 It was then that the couple shared their honeymoon pictures on their social media pages and received a lot of prayers and well wishes. 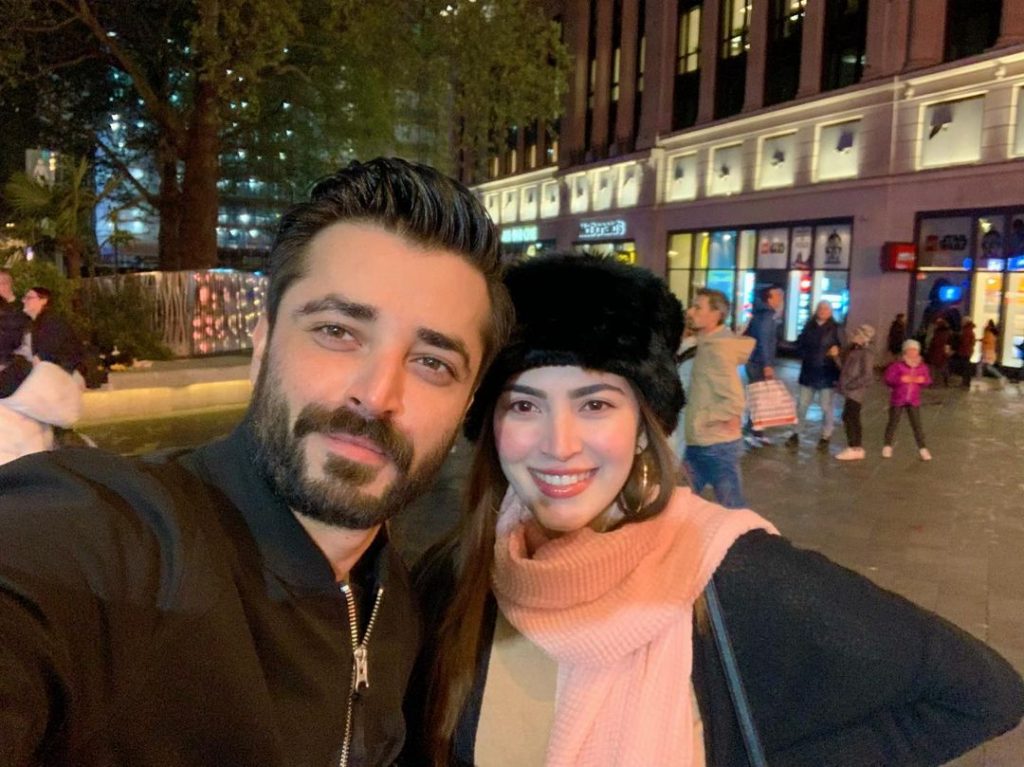 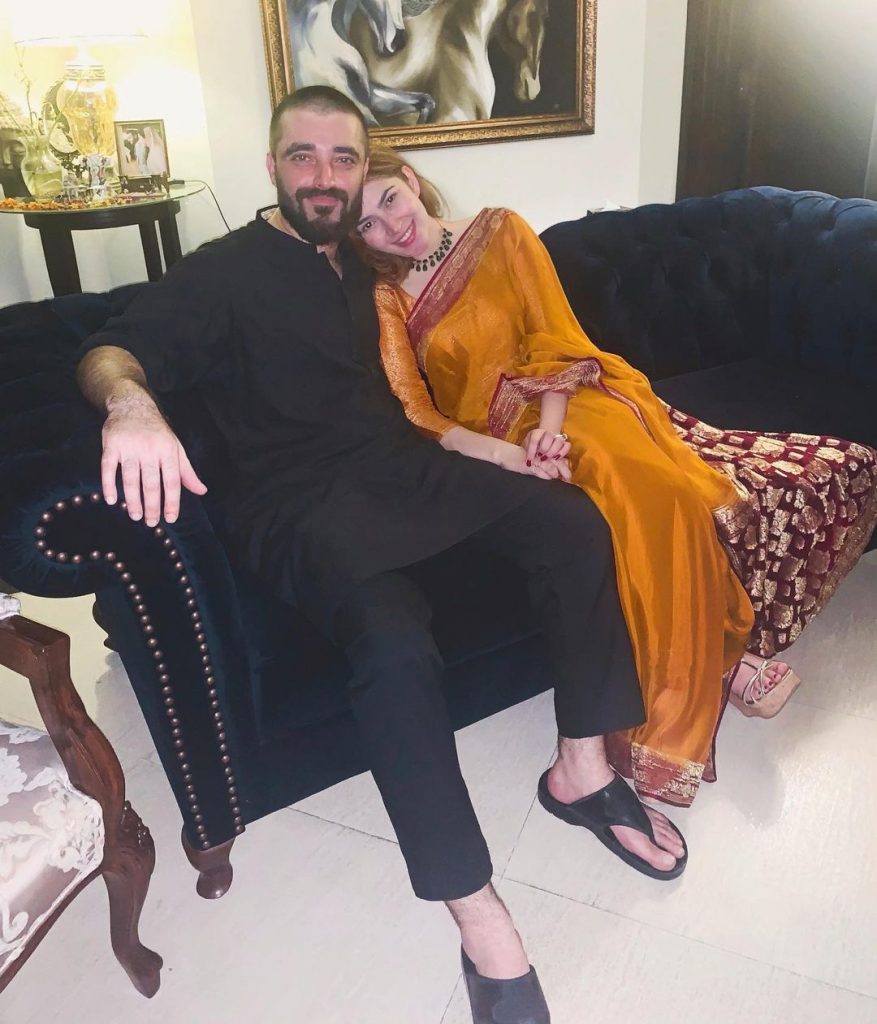 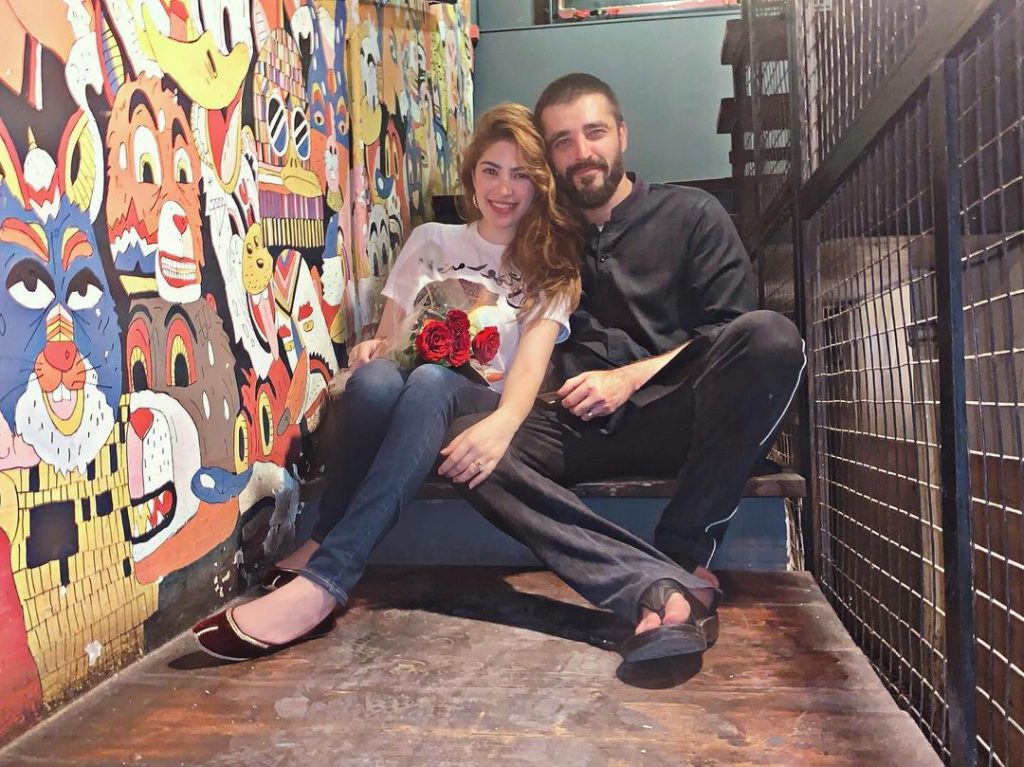 It has always been such bliss to the eyes to see them having fun at their home, sometimes, Hamza helping Naimal in house chores or impressing the love of his life by giving flowers, and sometimes, Naimal doing her painting. 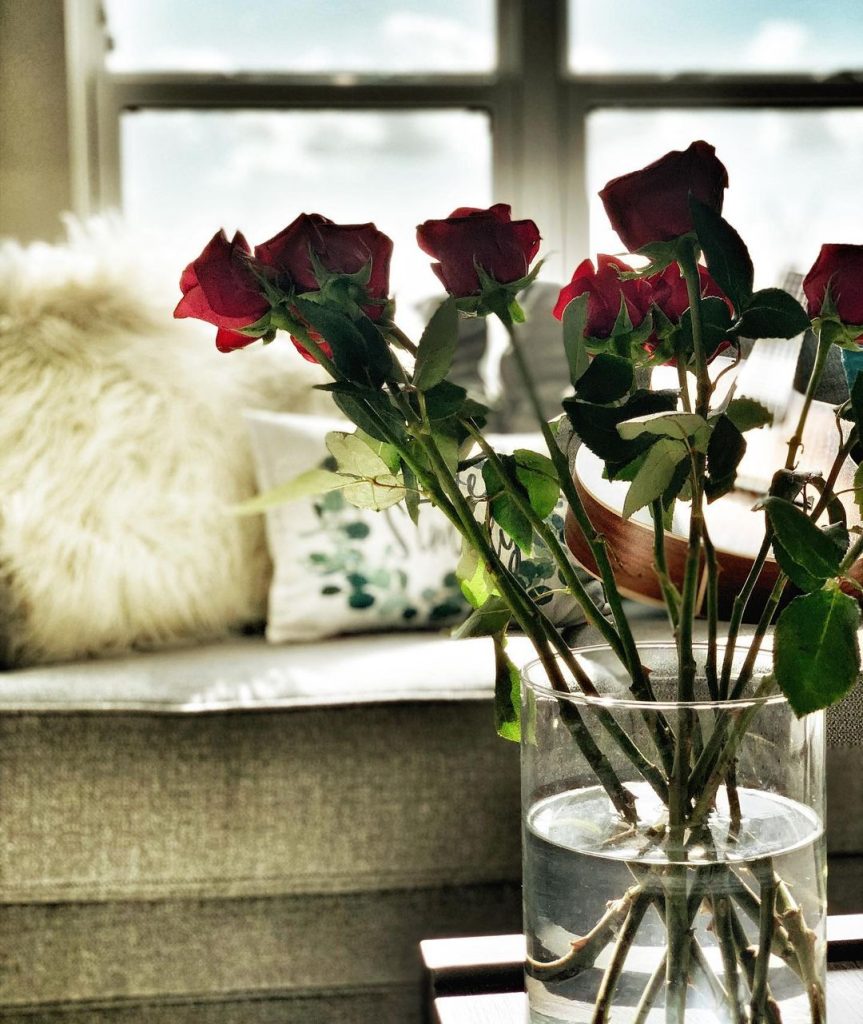 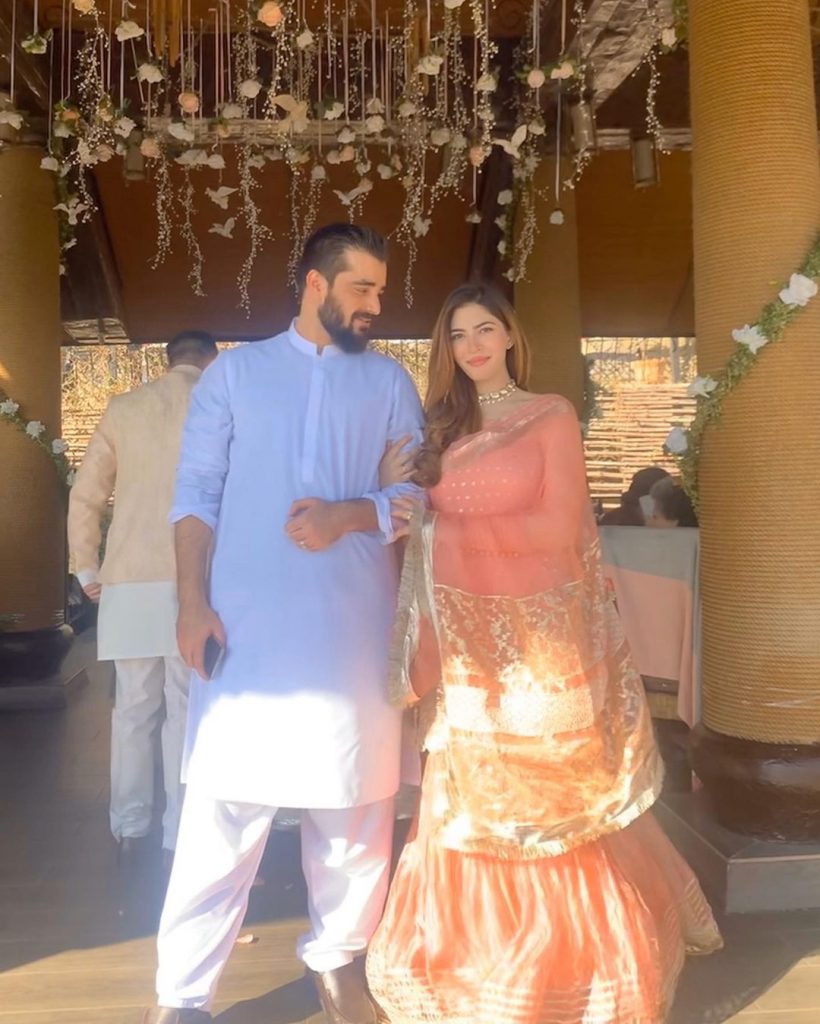 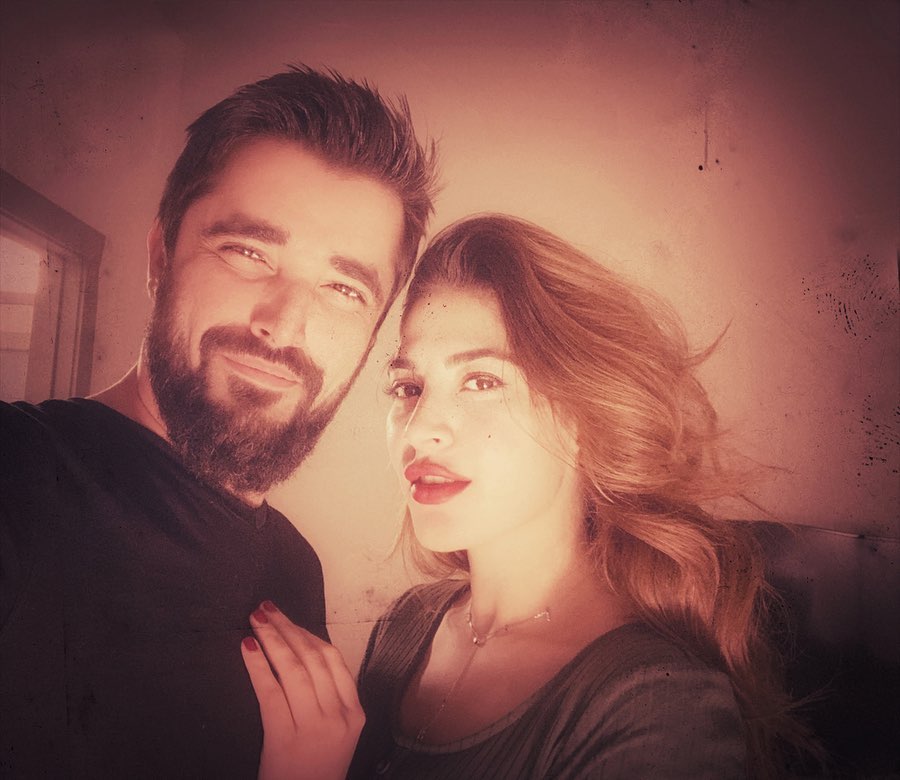 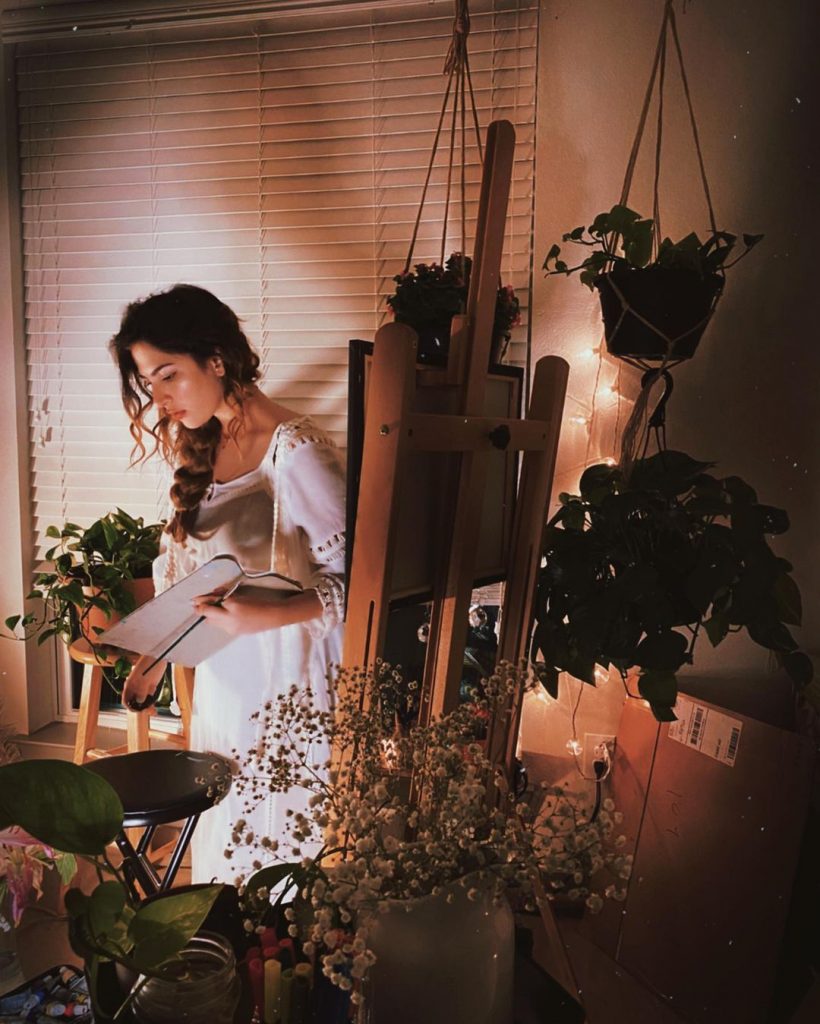 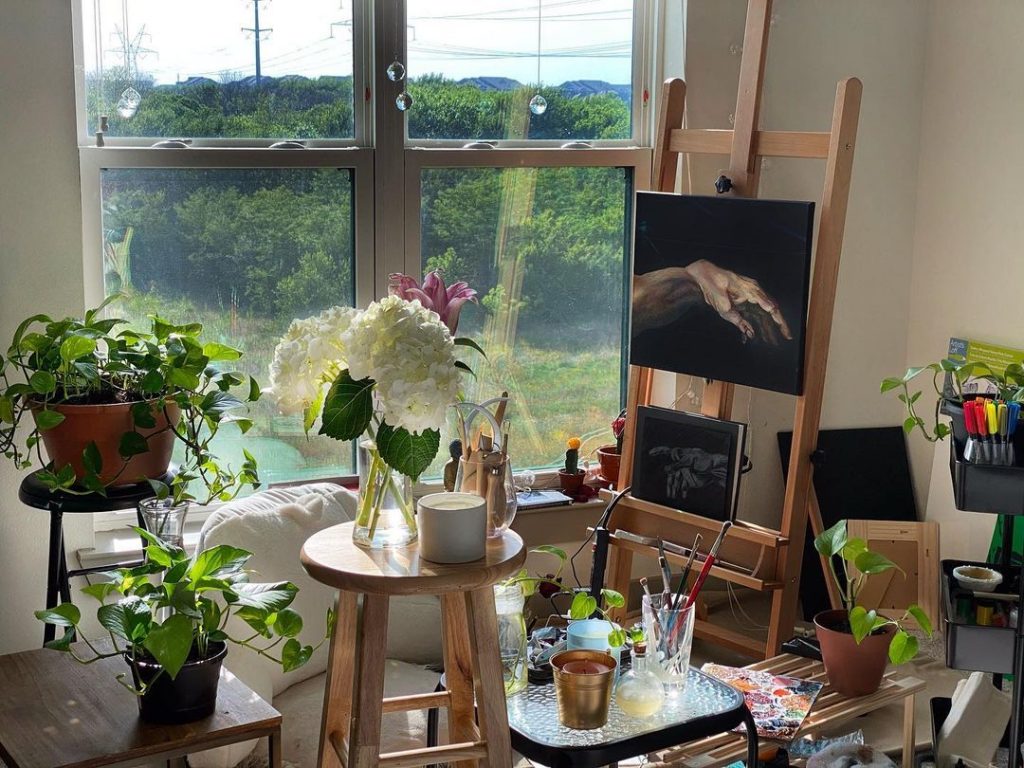 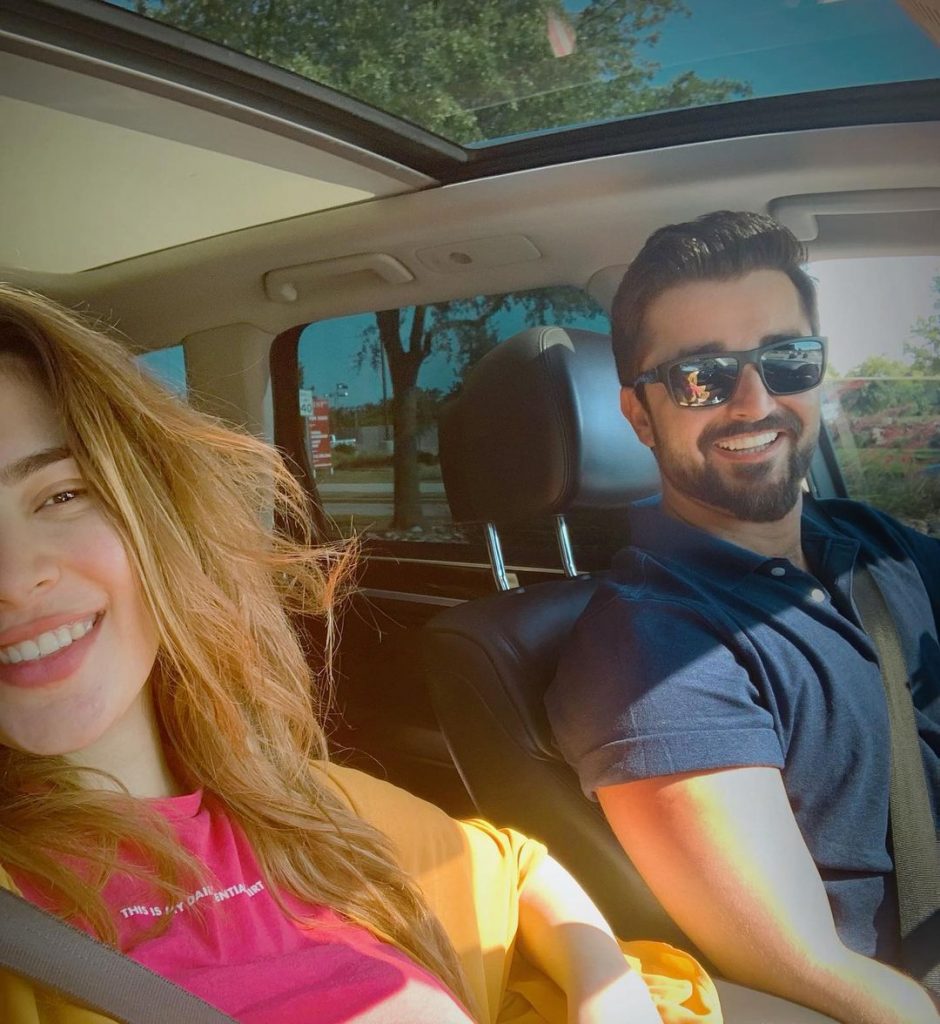 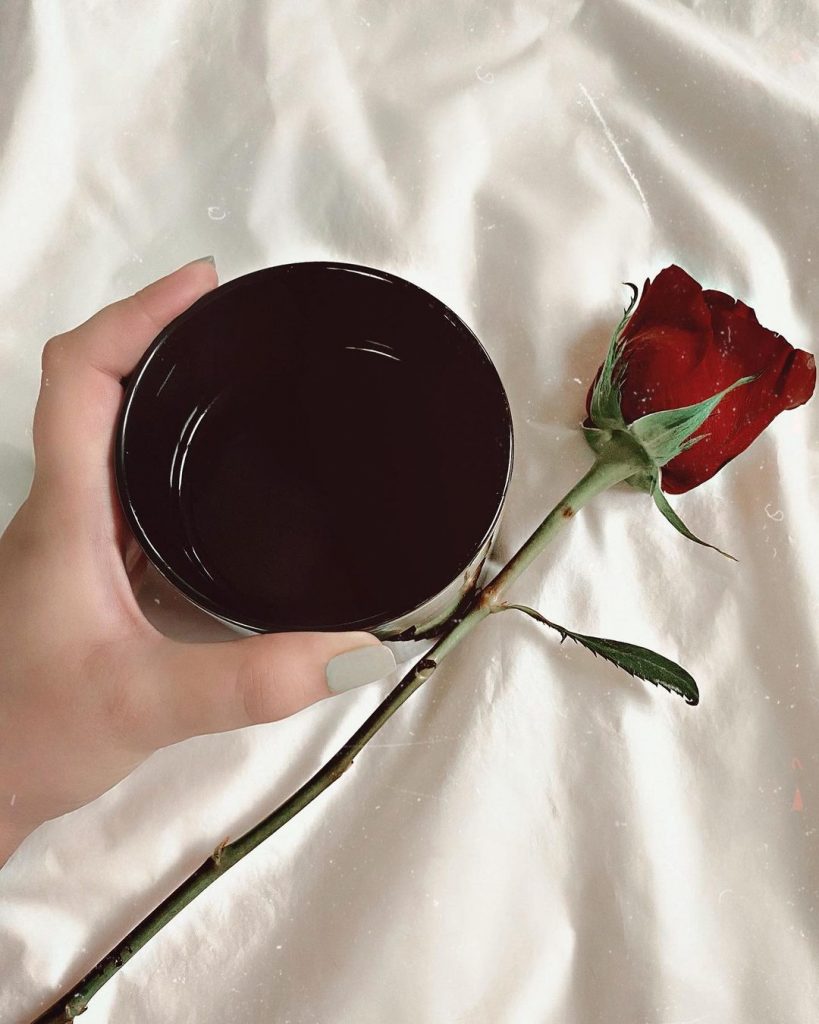 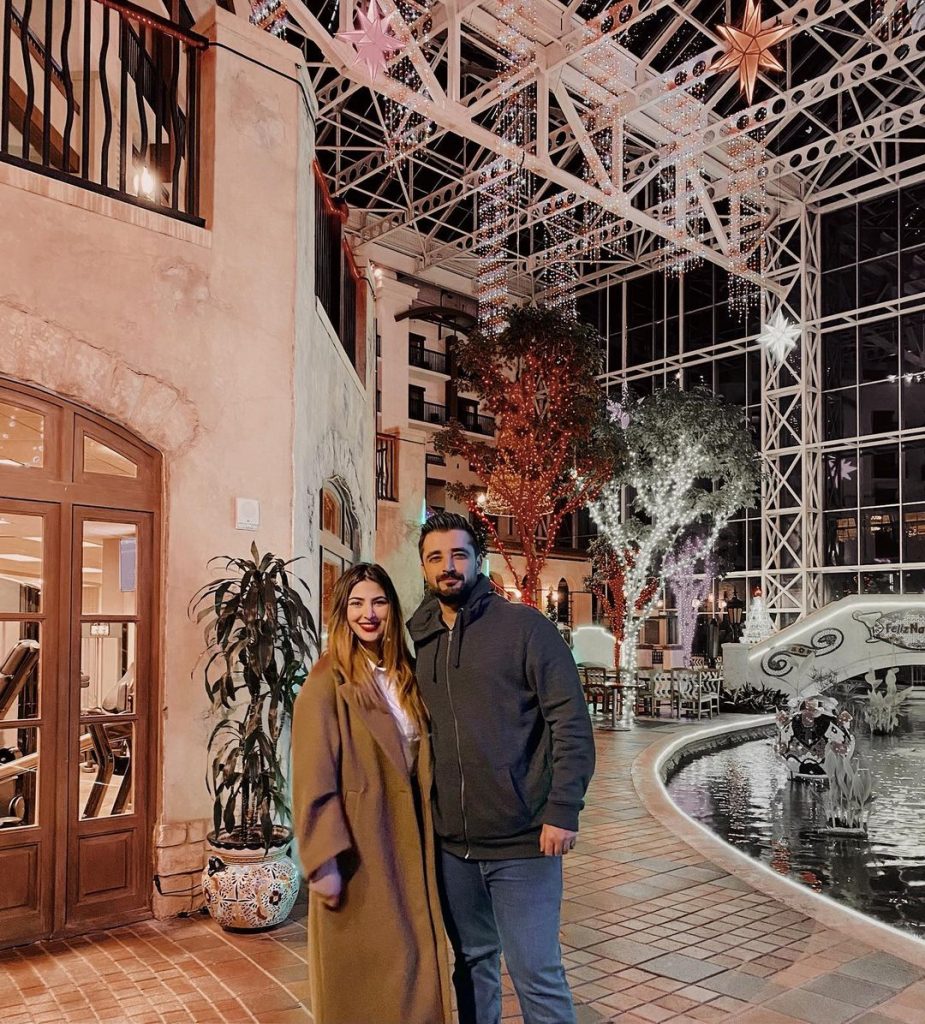 The couple then announced the birth of their handsome son Mustafa. 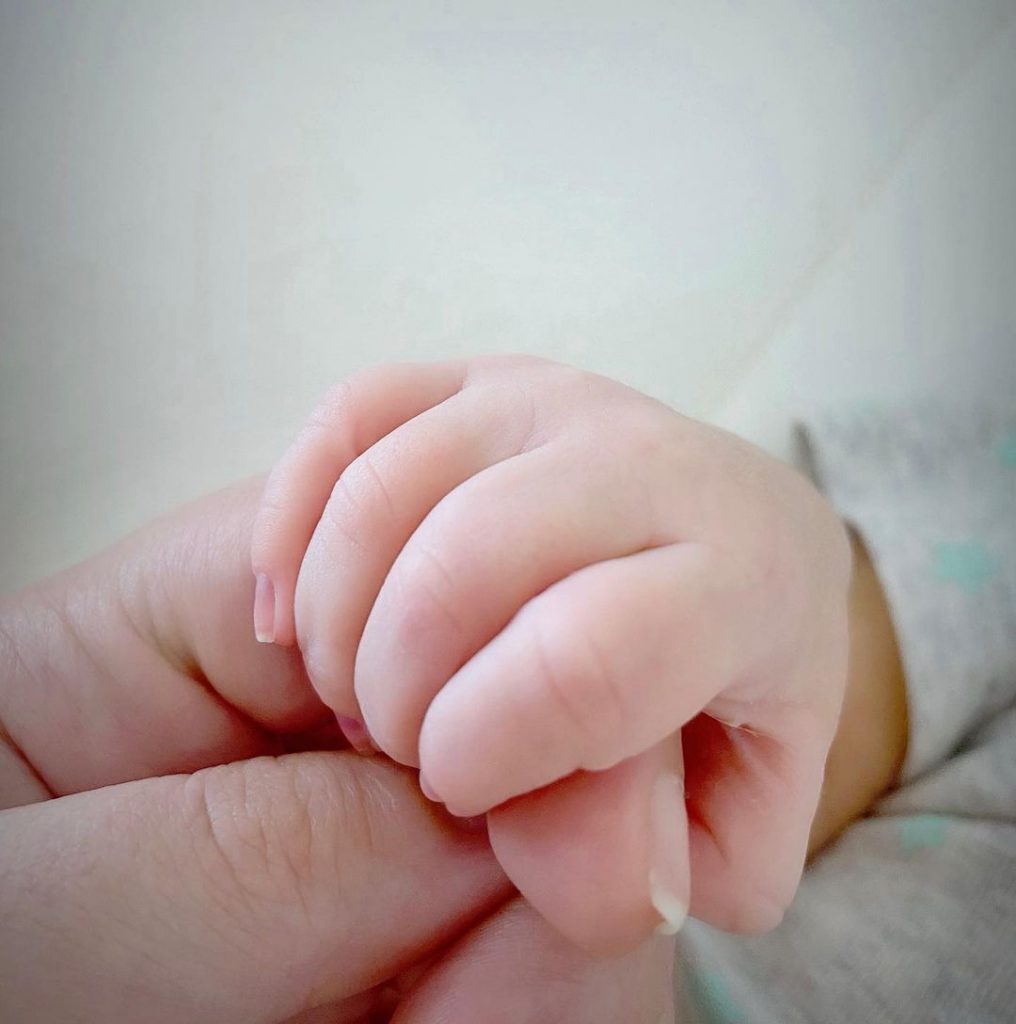 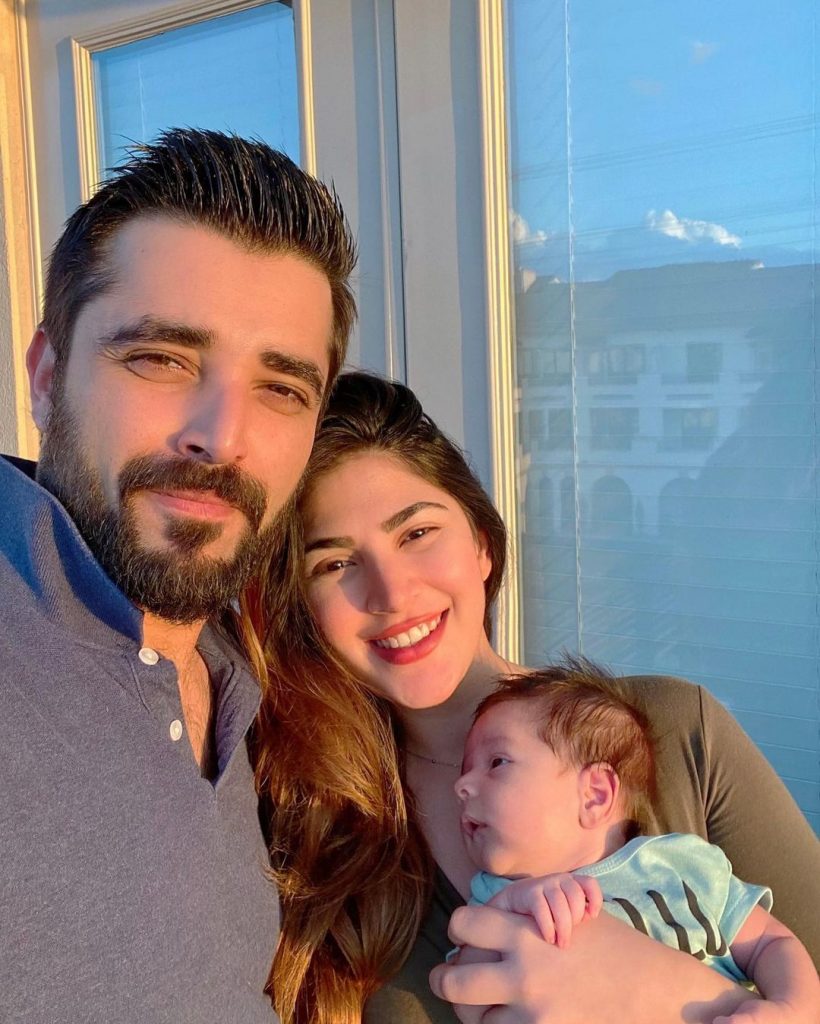 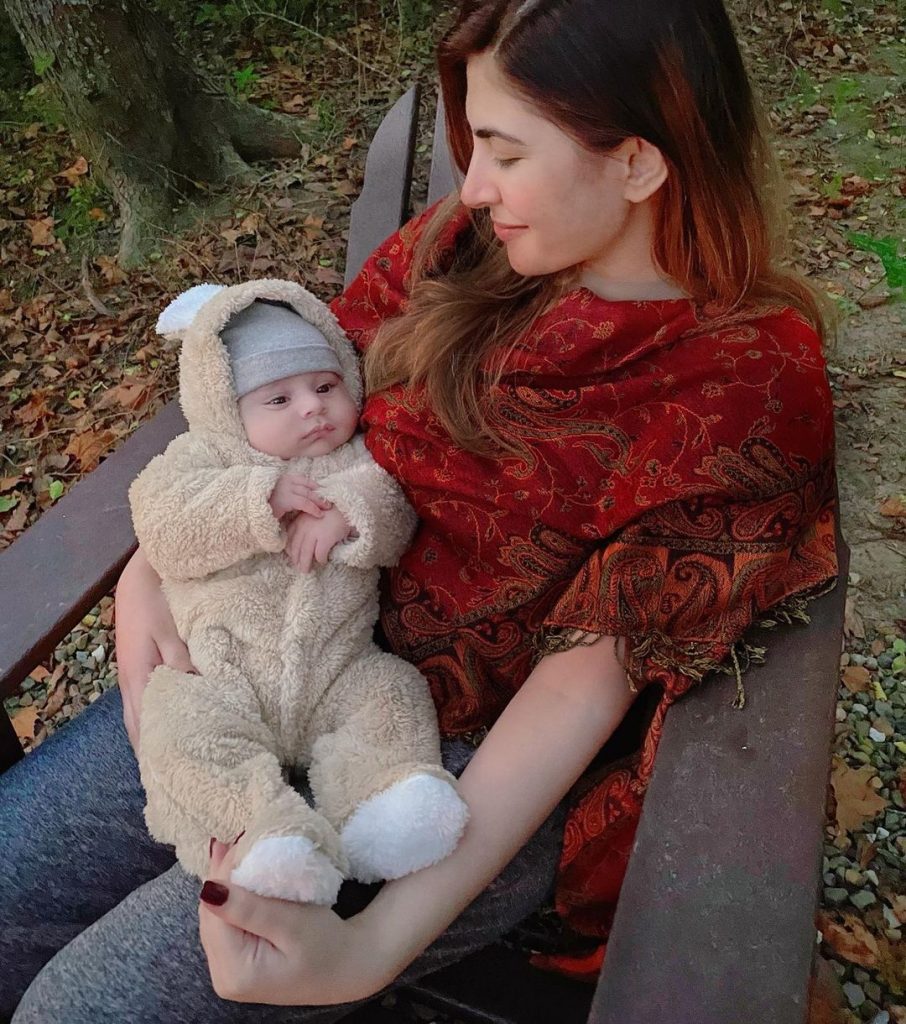 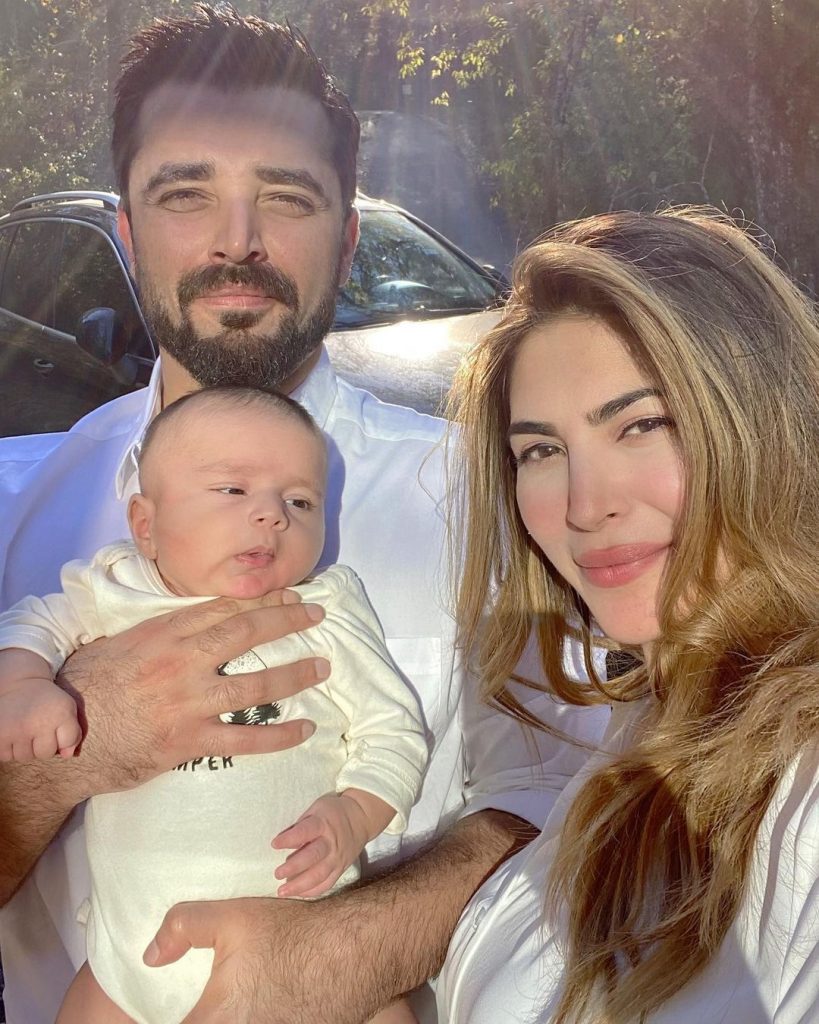 All in all, these two years have been a lovely ride for the fans of Naimal Khawar who wish the couple all the best in the future as well.