Seems like GEO Entertainment’s popular drama serial “Fitart” has come under scanner, as PEMRA issues a warning against the content of the drama.

Geo TV has been issued a warning to align their editing policy with the Pakistan Electronic Media Regulatory Authority’s code of conduct after issuing a warning for inappropriate content and dialogues. 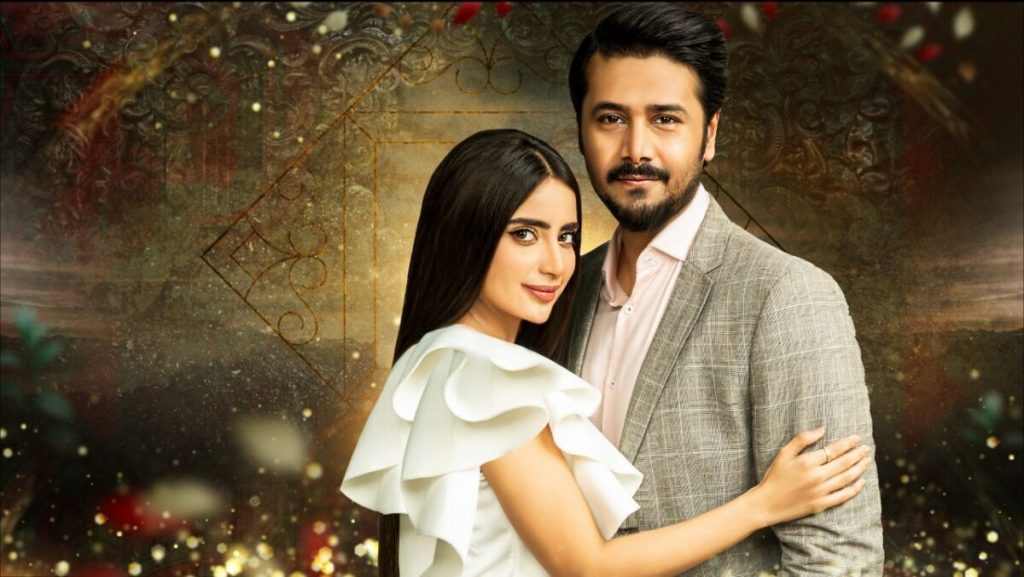 PEMRA, via twitter gave this warning letter to Geo Tv.

PEMRA has been in action from a while. Previously many commercials and dramas had come under the scanner by PEMRA. Geo Tv was also banned by PEMRA due to some reasons, but later got unbanned.