People Are Bashing Fiza Ali For Posting Pictures Of Her Daughter

Fiza Ali is a multi-talented lady. She is a host, model, and actress. Her notable performances include; Mehndi, Love Life Aur Lahore, Chunri, Woh Subah Kab Aayegi, and Moum. 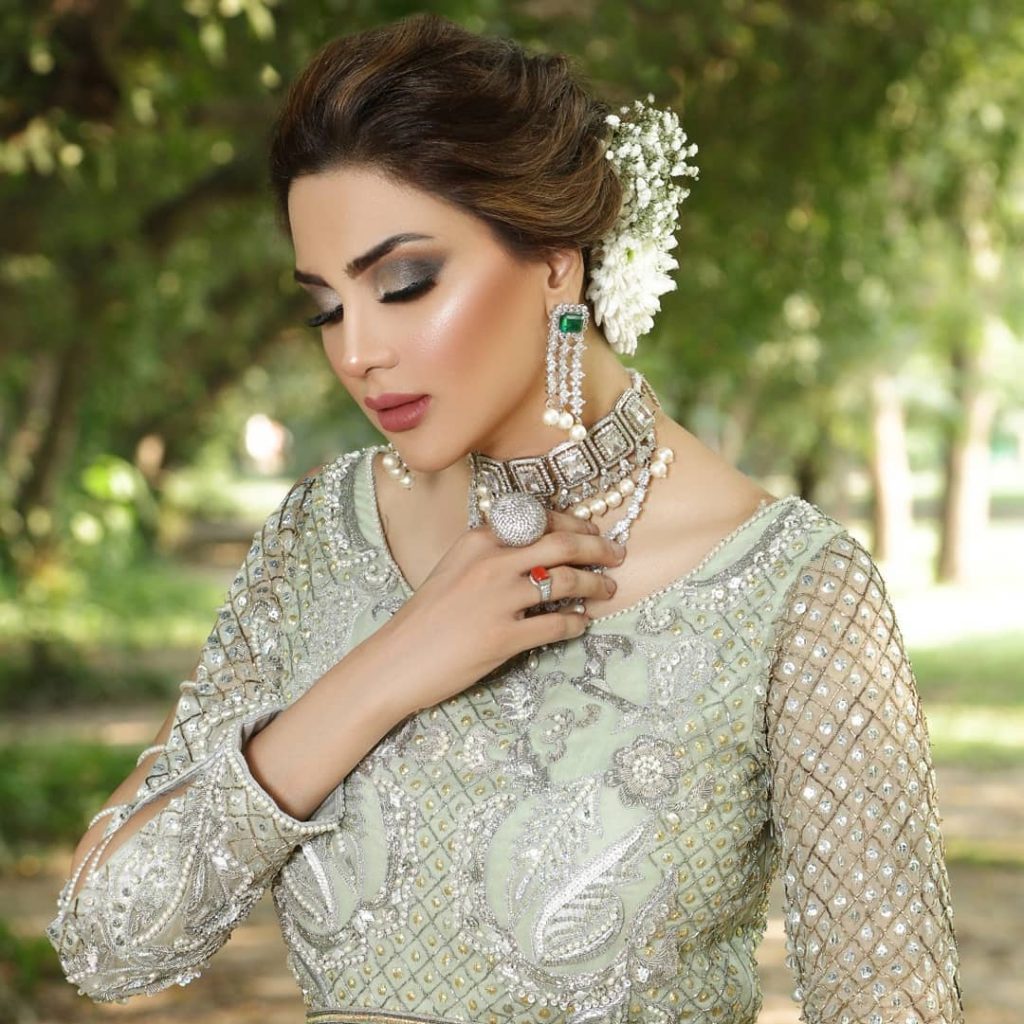 In 2012, she started hosting a morning program called Subh Ki Fiza on A-Plus. The show was watched widely by the audience. 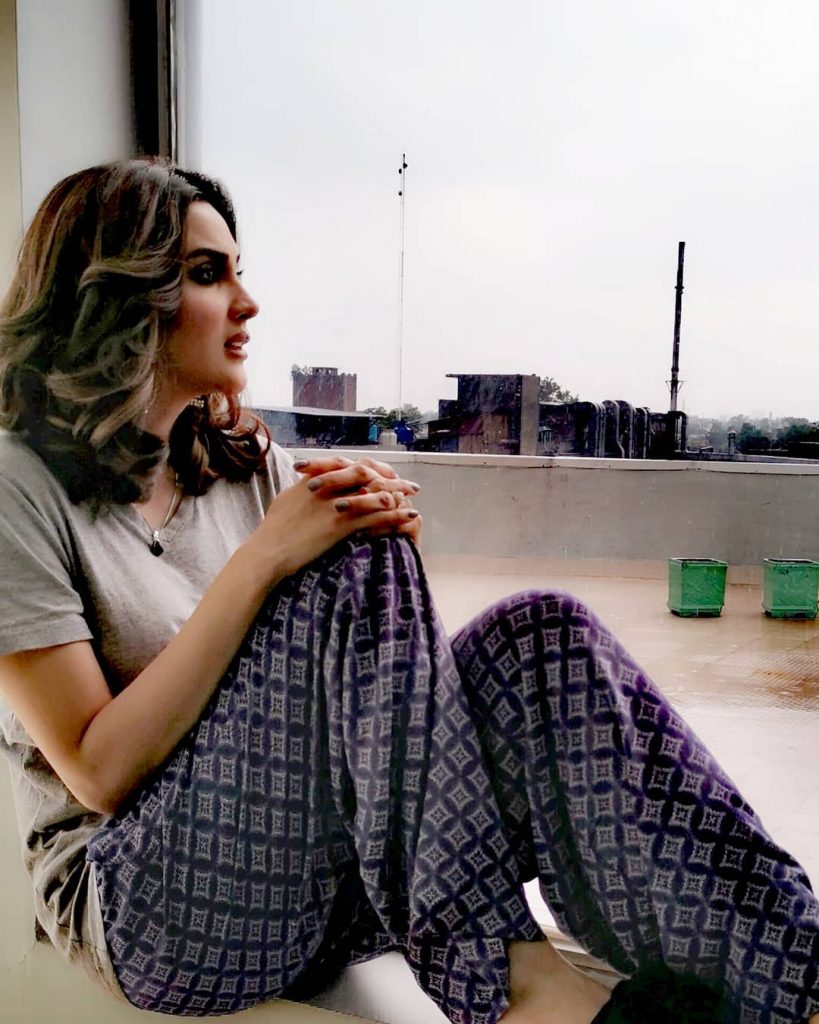 She even introduced her own ready-made clothing line named as ‘Signature Collection’ which deals in eastern and western apparel. 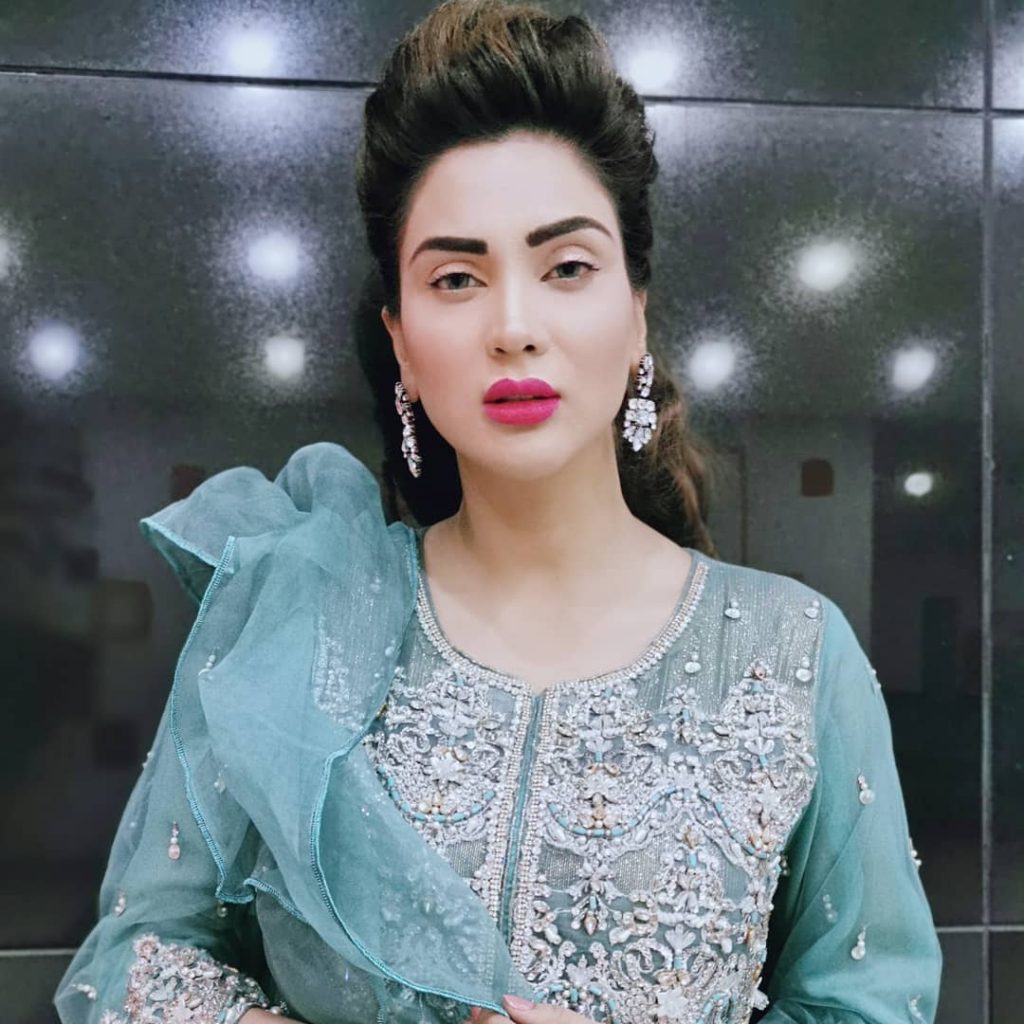 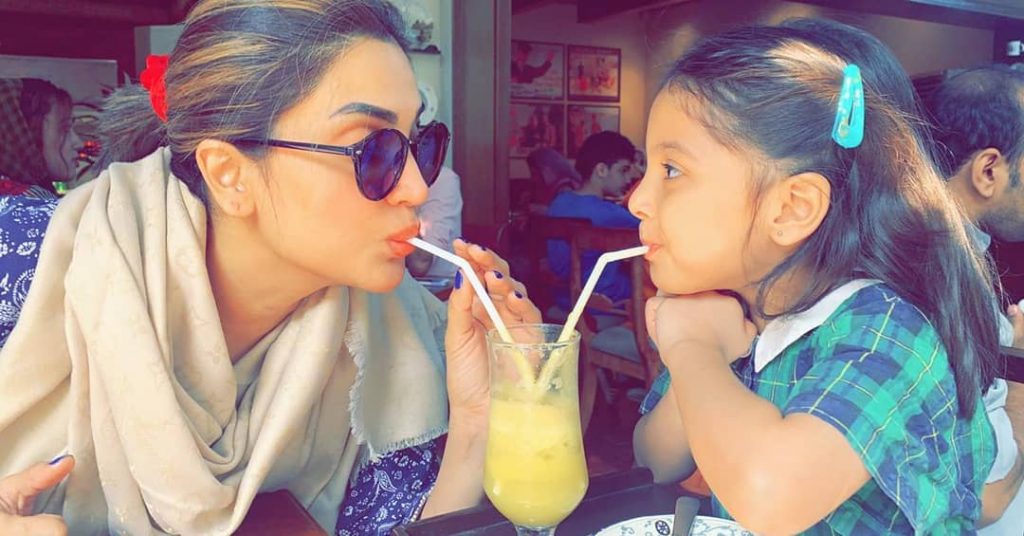 Fiza Ali’s daughter Faral Farooq is pretty cute. Fiza posts pictures with her daughter. Recently, she posted her daughter’s pictures wearing a cute frock but social media could not handle it. Many people criticized Fiza Ali for posting pictures of her daughter doing modeling. 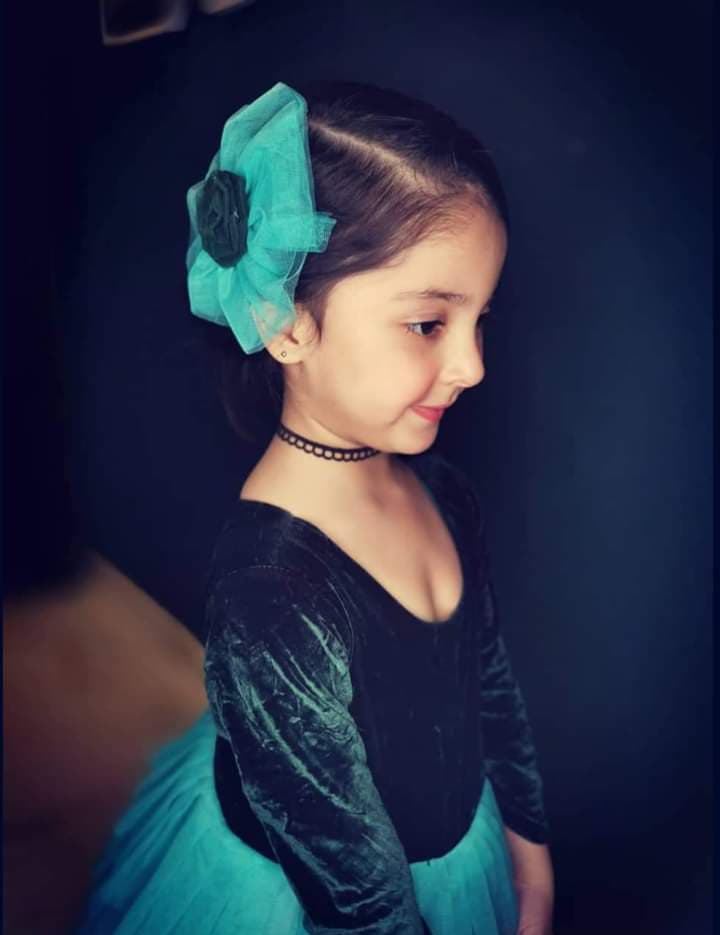 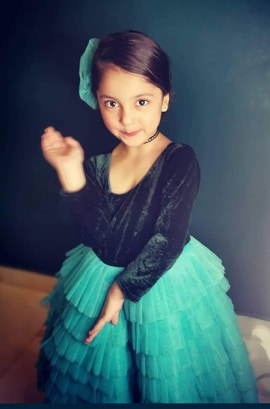 Here are some of the comments of people criticizing Fiza Ali: