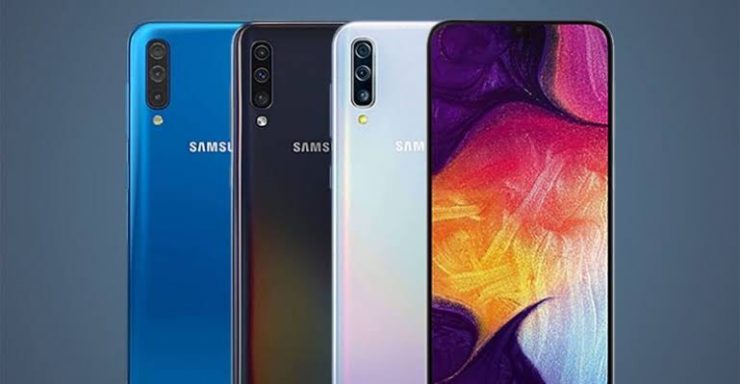 The Samsung Galaxy A30 comes in 6.4 inches screen display with edge to edge infinity U, super amoled capacitive touchscreen display which means pixels are quickly activated thus increasing speed which in turn enhances contrasts and lights of the smartphone. The smartphone comes in corning gorilla glass protection making it 80% prone to breakages.

Moving on the screen resolutions are 1080 x 2340 pixels with a pixel density of 403 ppi. The built of the phone is a smooth glossy finish with a 3D glass back. The weight of the handset is 165 grams and supports dual nano sim on dual standby. The thickness of the phone stands at 7.7 mm. 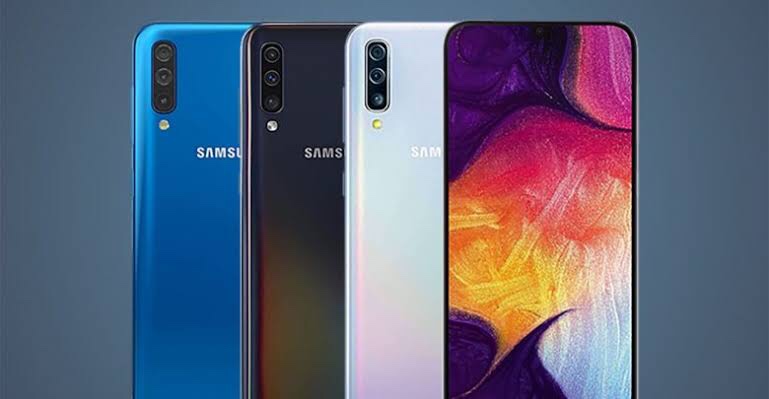 The Samsung Galaxy A30 runs on an Android 9.0 Pie system. The phone also has a 3D face unlock just for unlocking the phones, not for security for downloading applications. The phone also incorporates a fingerprint sensor.

Furthermore, the smartphone has the capacitive touchscreen technology with an internal memory of 64 GB ROM with 4 GB RAM processed with 1.6 GHz Kryo octa core processor while it has a memory card slot which can hold upto 512 GB memory. The smartphone is protected by Corning Gorilla Glass 3 which is slightly curved at the edges protecting the phone from breakages.

The Samsung Galaxy A30 has a dual 16 MP plus 5 MP main camera. The main camera of 16 MP and 5 MP incorporates features of LED flash along with geo tagging, touch focus, phase detection, panorama and HDR modes for taking photos and videos. It can make photos and videos which are ultra wide with bright and clear experience of picture taking. Videos are made in 1080p@30fps.

The camera has a whopping 19 modes for optimized photos which can be used depending on the type of photos you wish to capture. The camera also has features of flaw detection such as letting you know if someone blinked or moved. This way you can get perfect photos every time. 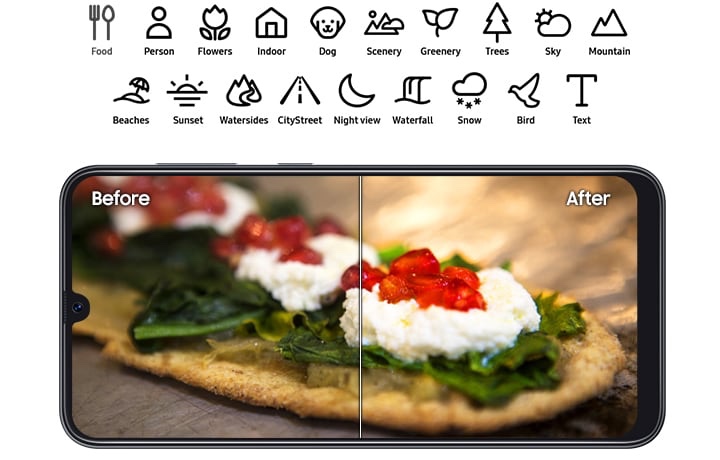 Selfie camera is of 16 MP which gives you clear, high resolution photos every time.

The Samsung Galaxy A30 has a non removable battery of 4000 mAh which can be charged quickly using a 15W fast charger. Additionally, it comes with Type C, reversible converter, micro usb 2.0 cable and headphones. The smartphone comes in black, white, silver, blue and pink.

The Samsung Galaxy A30 price in Pakistan is just PKR 37,999. The smartphone comes with a 24 month warranty period.