Fawad Khan and Mahira Khan reunited for a fashion shoot when the duo modelled for Sadaf Fawad Khan’s bridal collection. With the fashion shoot getting a mixed reaction, fans noticed that Fawad resembled the social media famous Chaiwala a lot. According to the fans, both Khans look similar as per Fawad’s latest shoot. Here are some reactions of the fans: 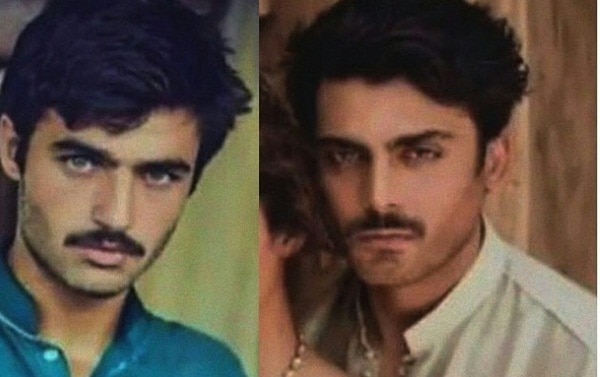 While others agreed to the resemblance:

Someone had a clever business idea:

While another found Arshad to be more handsome in this particular picture:

Many still did not agree:

Do you think Arshad Khan aka Chaiwala was the inspiration behind Fawad’s look? Share your thoughts!