Fawad Khan To Do A Cameo In JPNA2!

Jawani Phir Nahi Ani was a blockbuster in 2015. Soon after its sequel was announced. The film Jawani Phir Nahi Ani 2 like its prequel is directed by Nadeem Baig who also gave us Punjab Nahin Jaongi last year. This is a huge budget film with a lot of surprises. With the original cast of Humayun Saeed, Ahmed Ali Butt and Vasay Chaudhary reprising their roles, Fahad Mustafa is the new member of the Jawani crew while the leading ladies are Kubra Khan and Mawra Hocane. 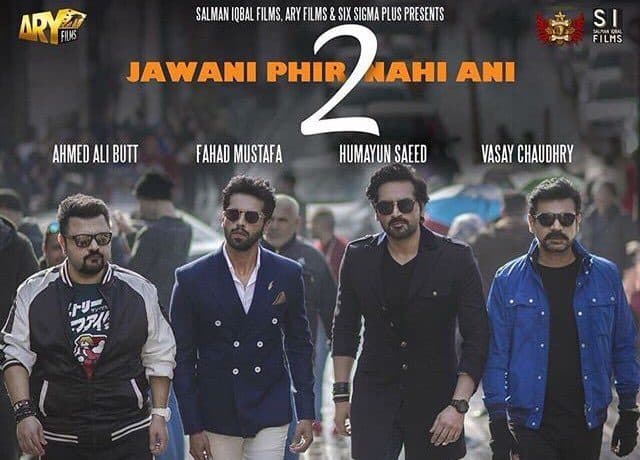 With few Bollywood actors also being a part of the film, the next big news is that Pakistan’s golden boy Fawad Khan may also do a cameo in the film. Humayun Saeed has approached Fawad to do the role and he may become a part of JPNA2. If Fawad confirms the news he will be the fourth prominent face to do a cameo in the film after Mehwish Hayat, Sara Loren and Omar Shahzad. 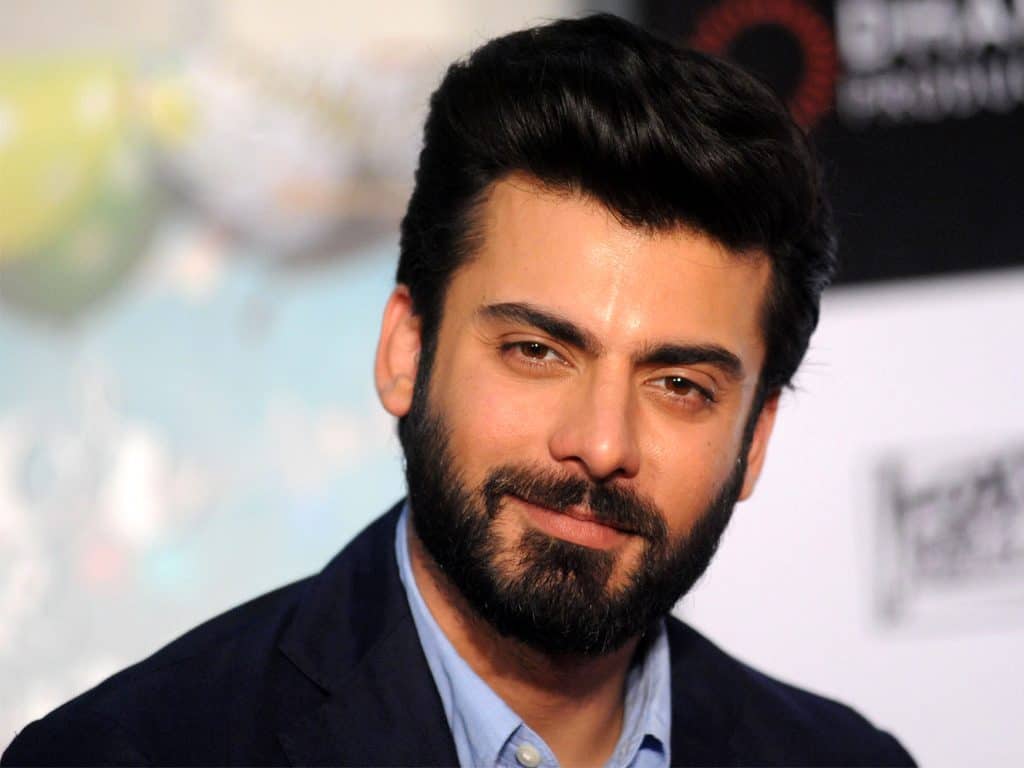 Fawad will himself be seen on the big screen as Maula Jutt and reportedly the shoot is over.

Let’s see if Fawad becomes a part of JPNA 2 or not?