Sonya Hussyn and Moammar Rana starrer Azaadi is releasing this Eid and the lead actors are promoting their film with full zeal. Azaadi caters to the freedom movement in Kashmir. The lead actress Sonya has done many looks for the promotions and has reached for both sides of the spectrum: eastern and western. The actress also opted for some fusion choices. Here is her lookbook from the Azaadi promotions: 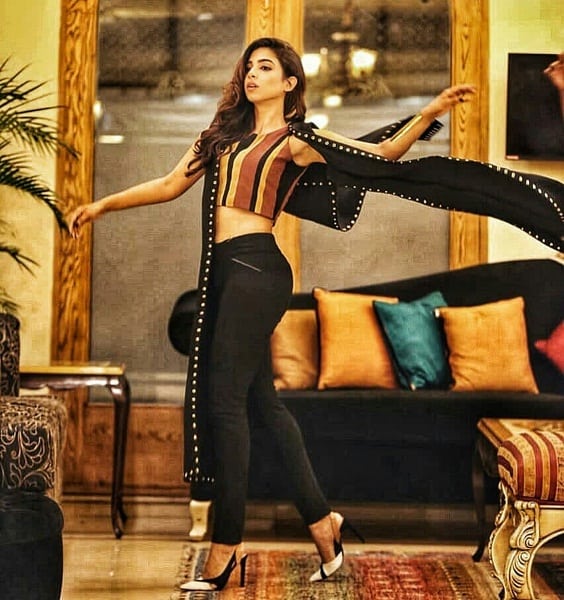 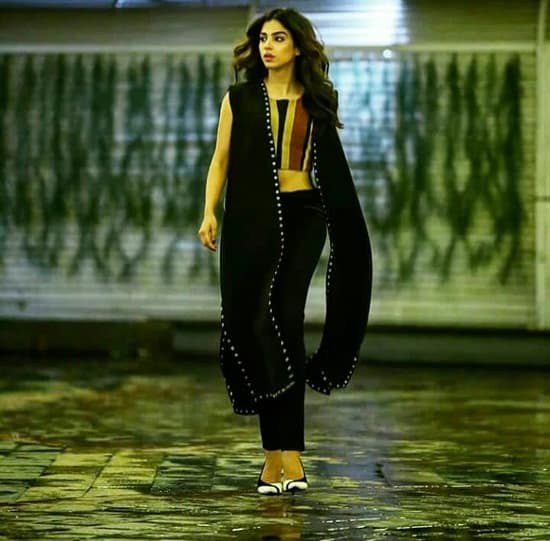 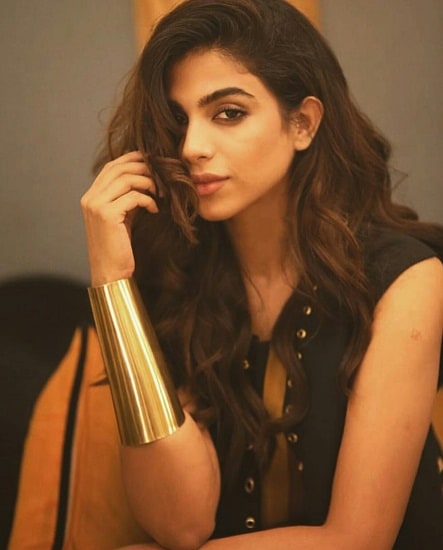 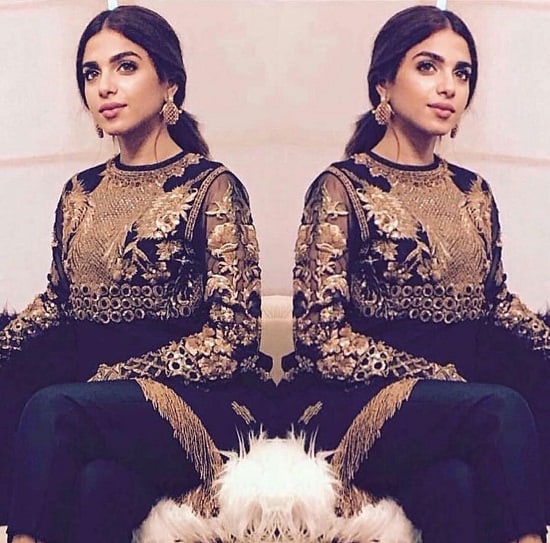 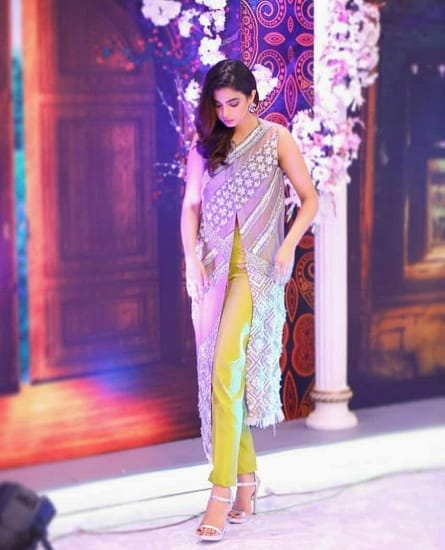 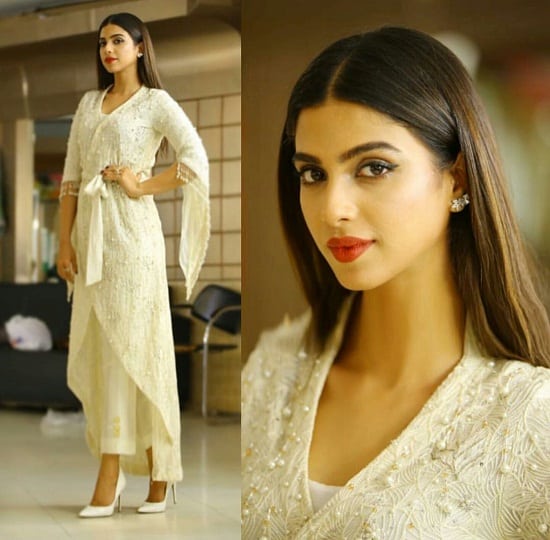 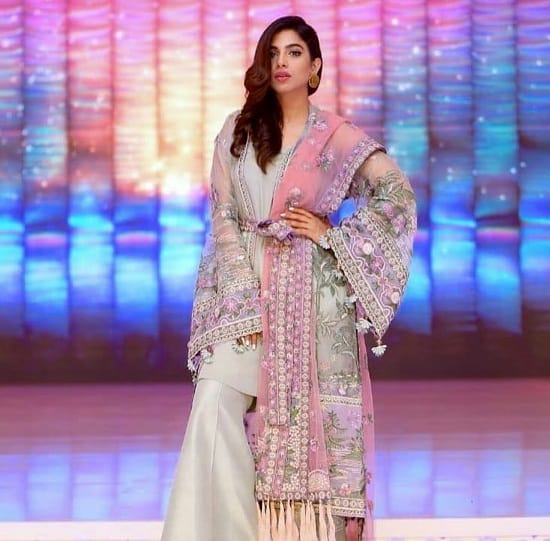 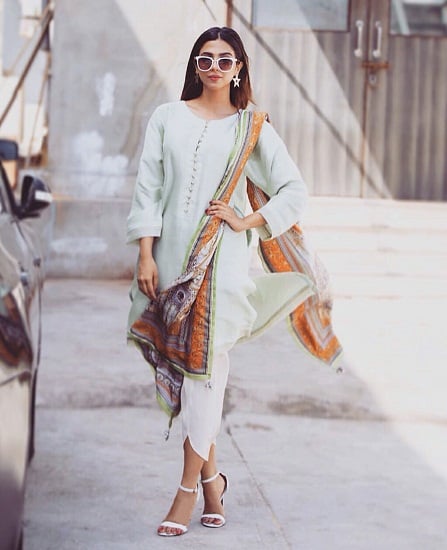 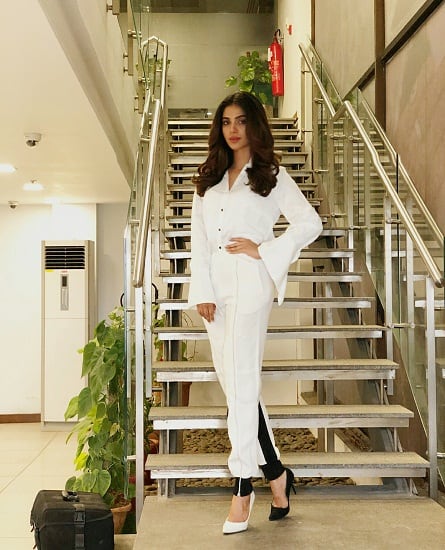 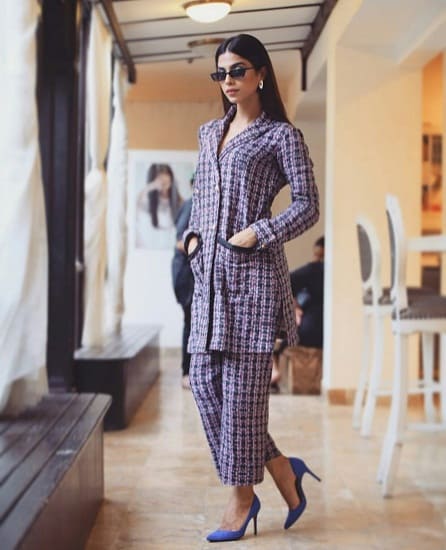 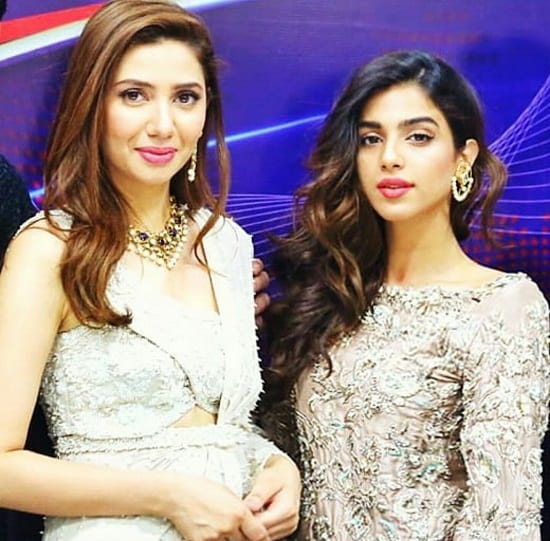 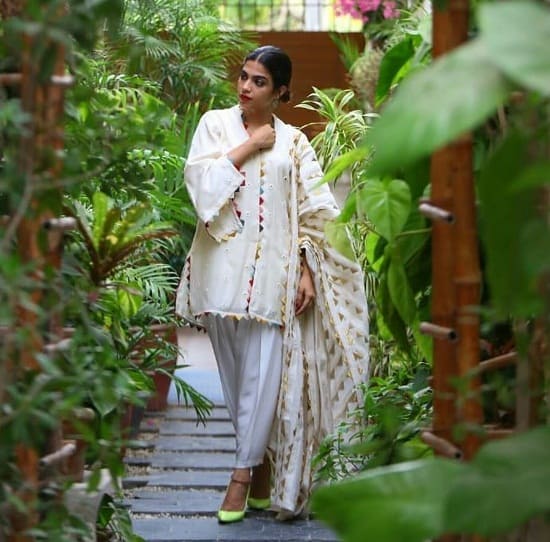 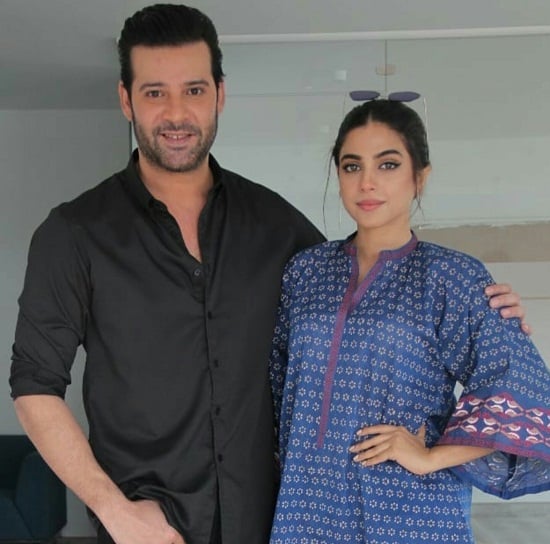 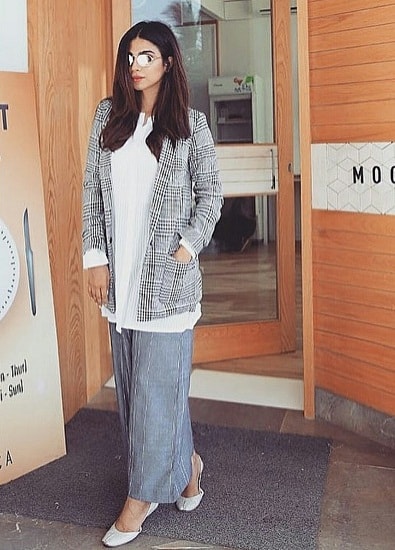 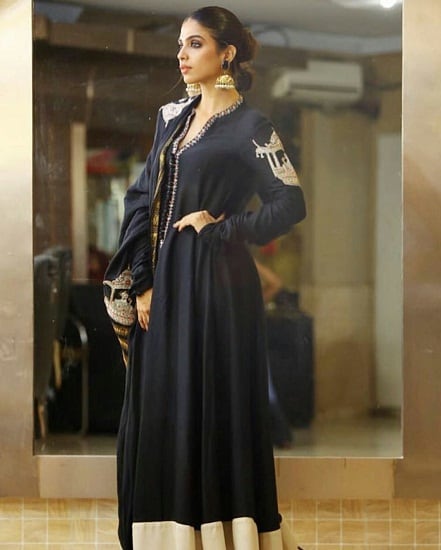 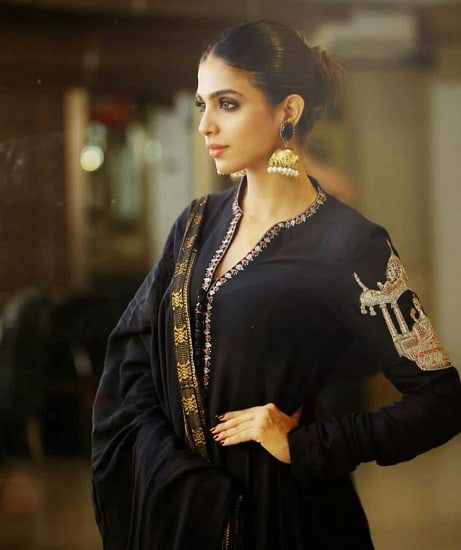 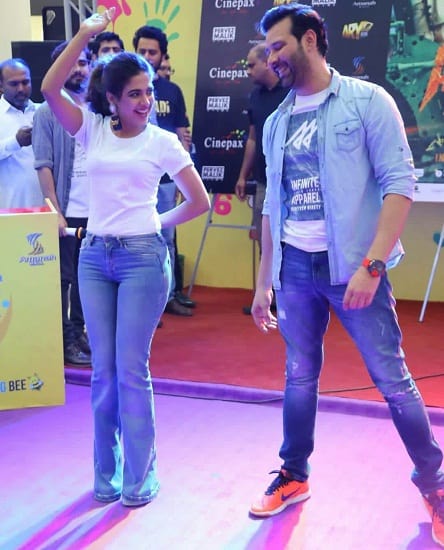 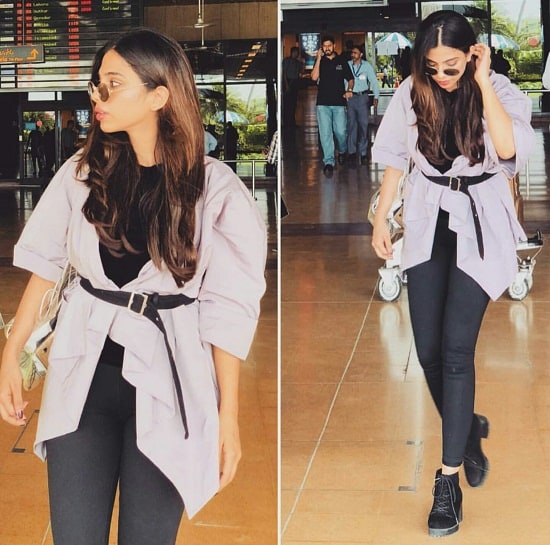