HSY started his career about two decades ago and he is clearly one of the biggest designers we have right now in the country. But HSY did not just limit himself to designing, he started hosting and he is a successful host while he jumped into acting recently and the audience was impressed. HSY spent his early life in America and did not know Urdu when he moved back to Pakistan thus he has a certain accent when he speaks but he got a tutor and started working on himself. Consequently he impressed everyone with his performance in drama Pehli Si Mohabbat. HSY has also done a film Ishrat Made In China. 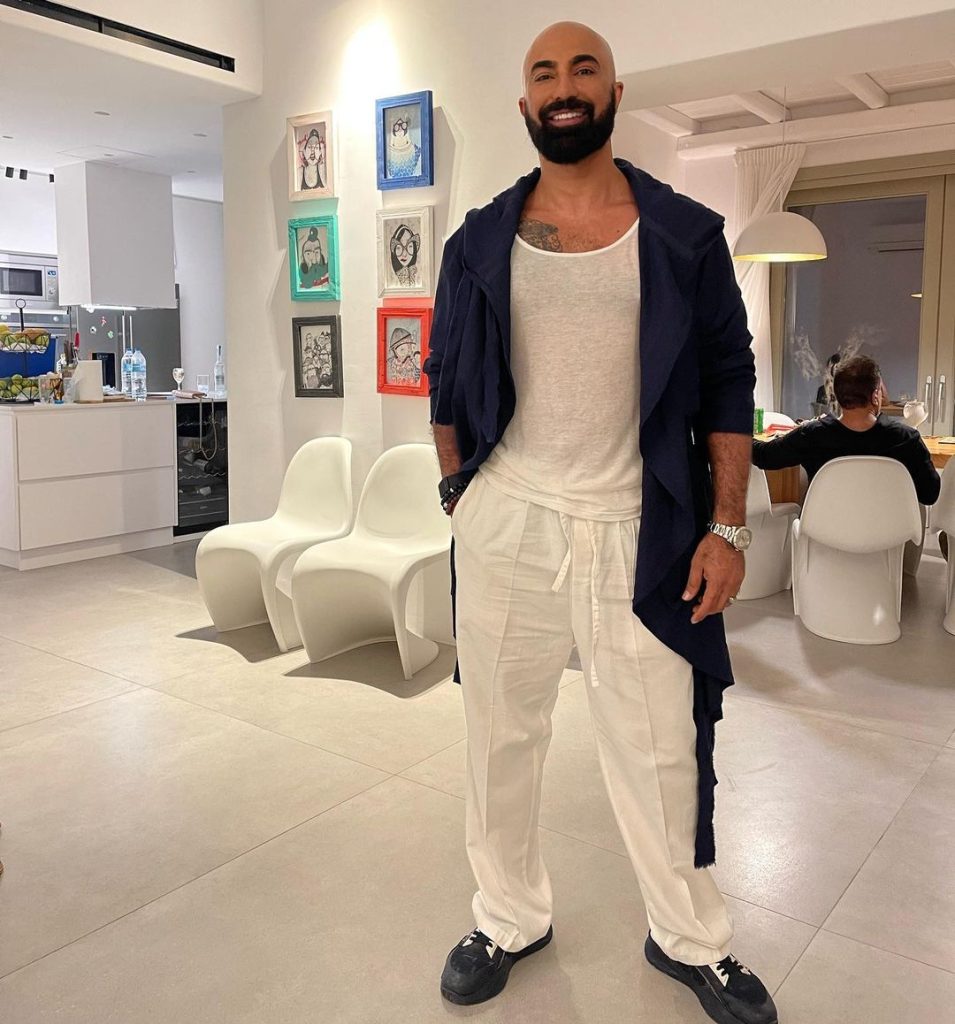 HSY is on a vacation in Mykonos, Greece and he is having the time of his life. He shared a video of himself dancing carefree on a beach in flow white pants. His dance and his care free attitude surely got everyone’s attention. 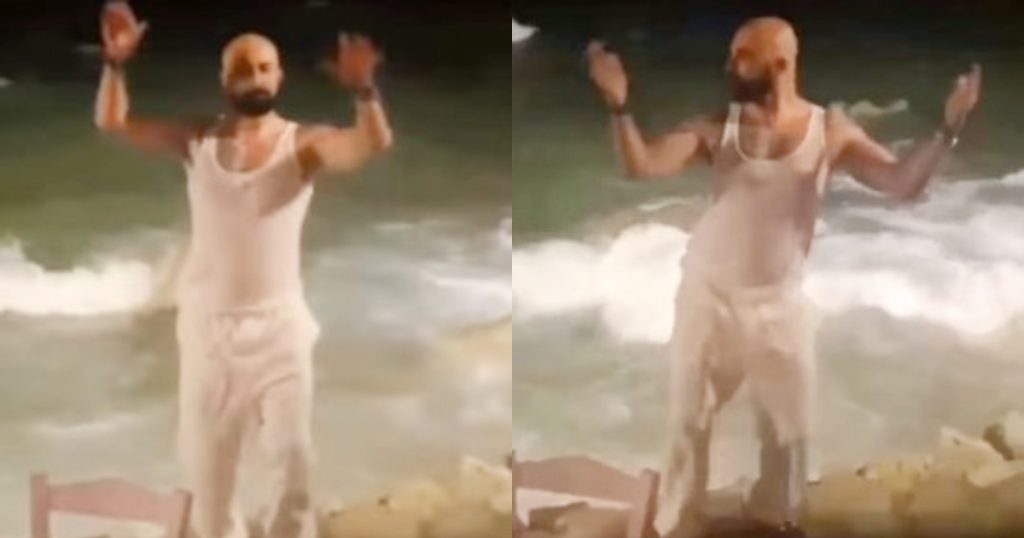 Here is HSY dancing on the beach:

People were bit confused by HSY dancing and sharing the video. Many thought that probably he is dancing with happiness on selling super expensive outfits to brides: 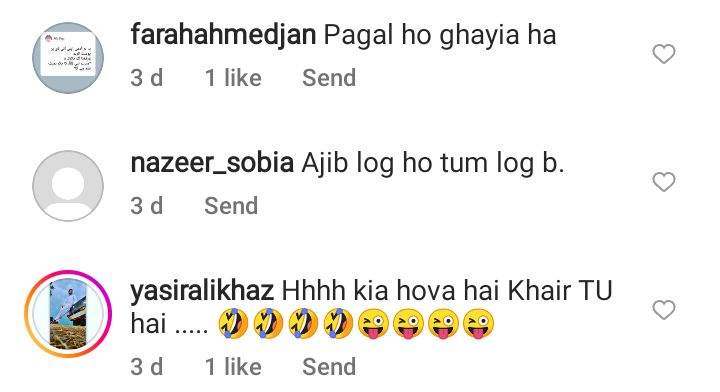 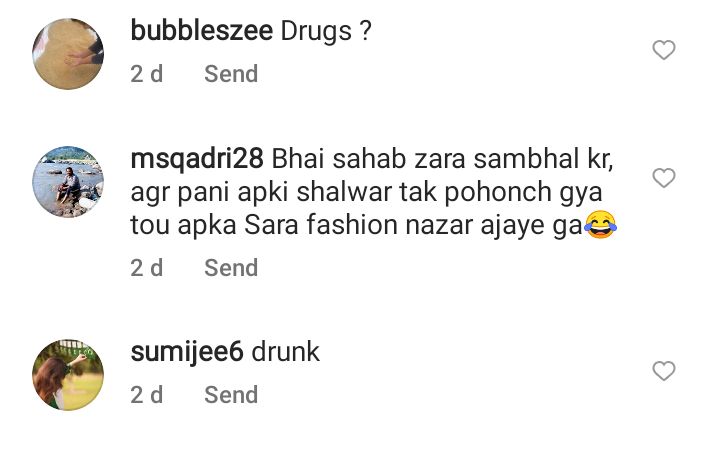