Hira Mani is a well-known actress who has proven her mettle in the past few years. Hira Mani has now become a well-established actress who is giving her viewers major hits one after another. Hira Mani is not just an amazing actress also she is blessed with beautiful vocals. She also sang a song in Kashmir Beats and her song “Sawaari” received much appreciation. 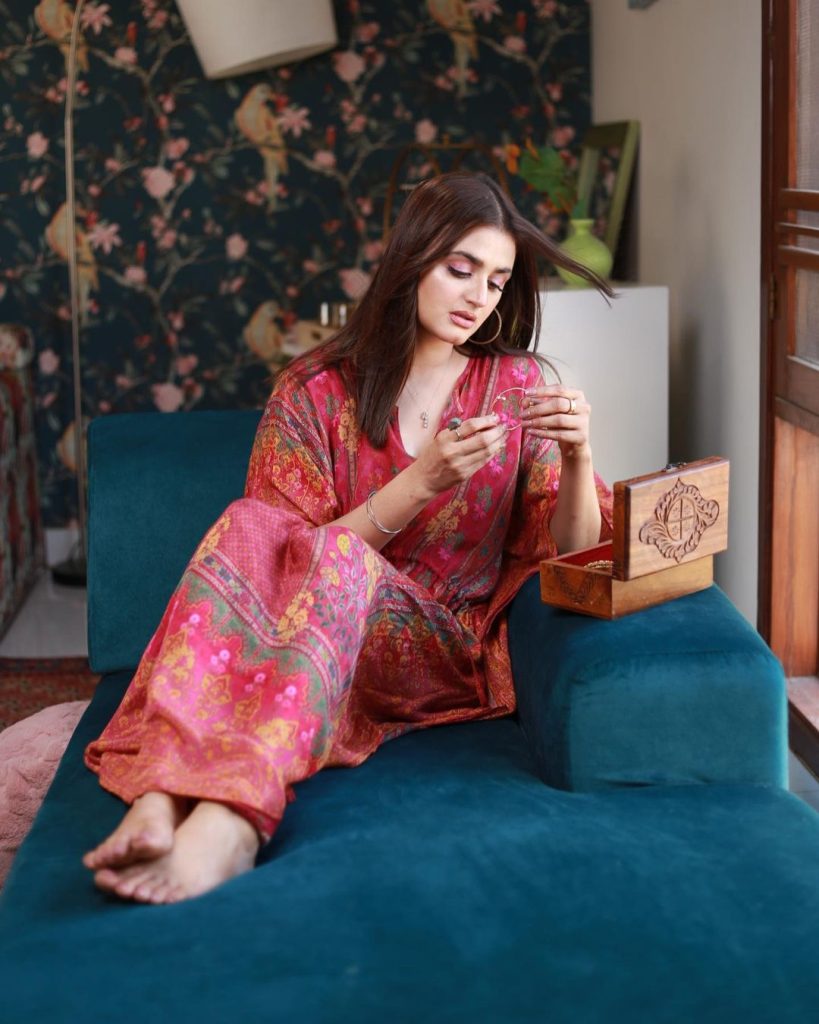 Hira Mani often falls prey to criticism because of her dressing. Hira Mani usually garners appreciation for her singing but this time her singing became a reason for her trolling. Hira recently during a concert of Noori, sang”Yara Neend Aye Na” along with Ali Noor. 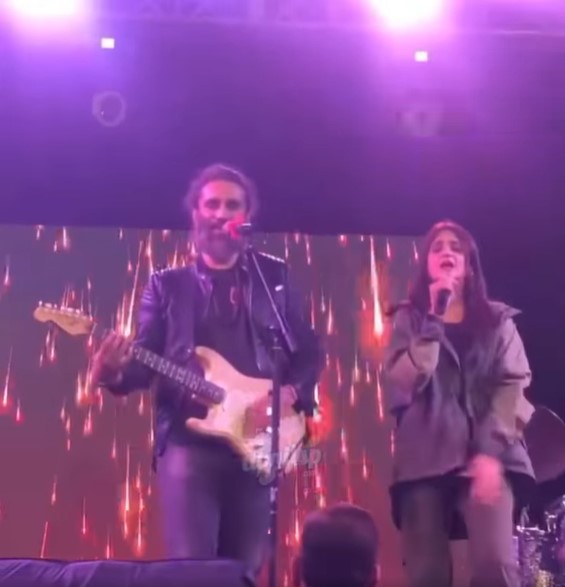 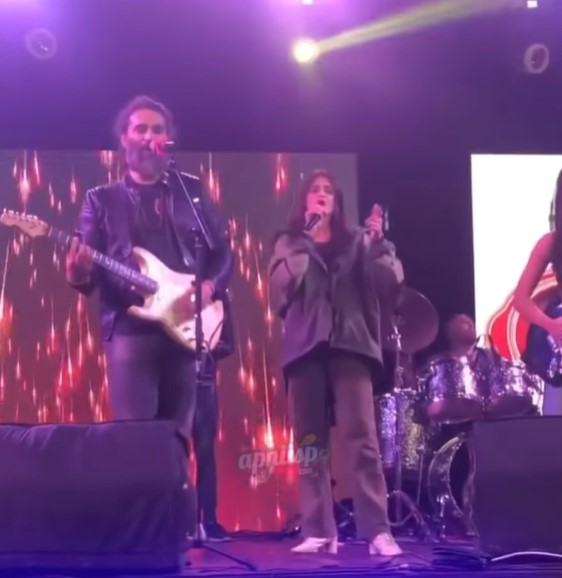 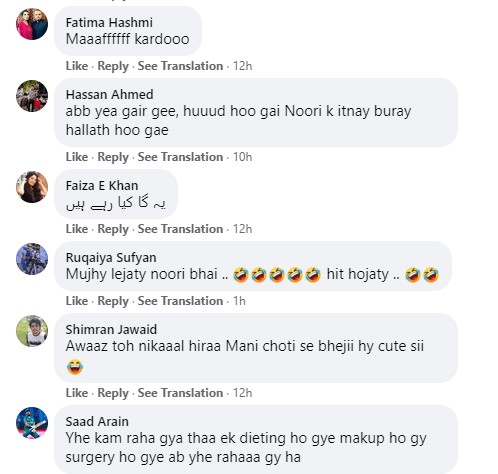 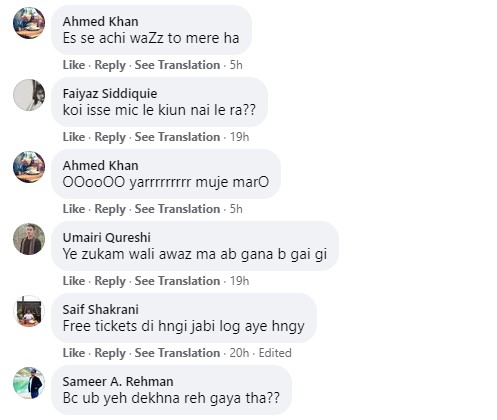