Lately after Esra shared a picture of the Islamia College Peshawar on her Instagram account captioned, ‘The city of flowers’, speculations have started. Same words were shared by Javed Afridi on his twitter account. At the end of 2020, Esra tweeted that she had some ‘good news’ – tagging Zalmi account and Javed Afridi. It seems like Esra Bilgic is going to represent Peshawar Zalmi in PSL Season 6. 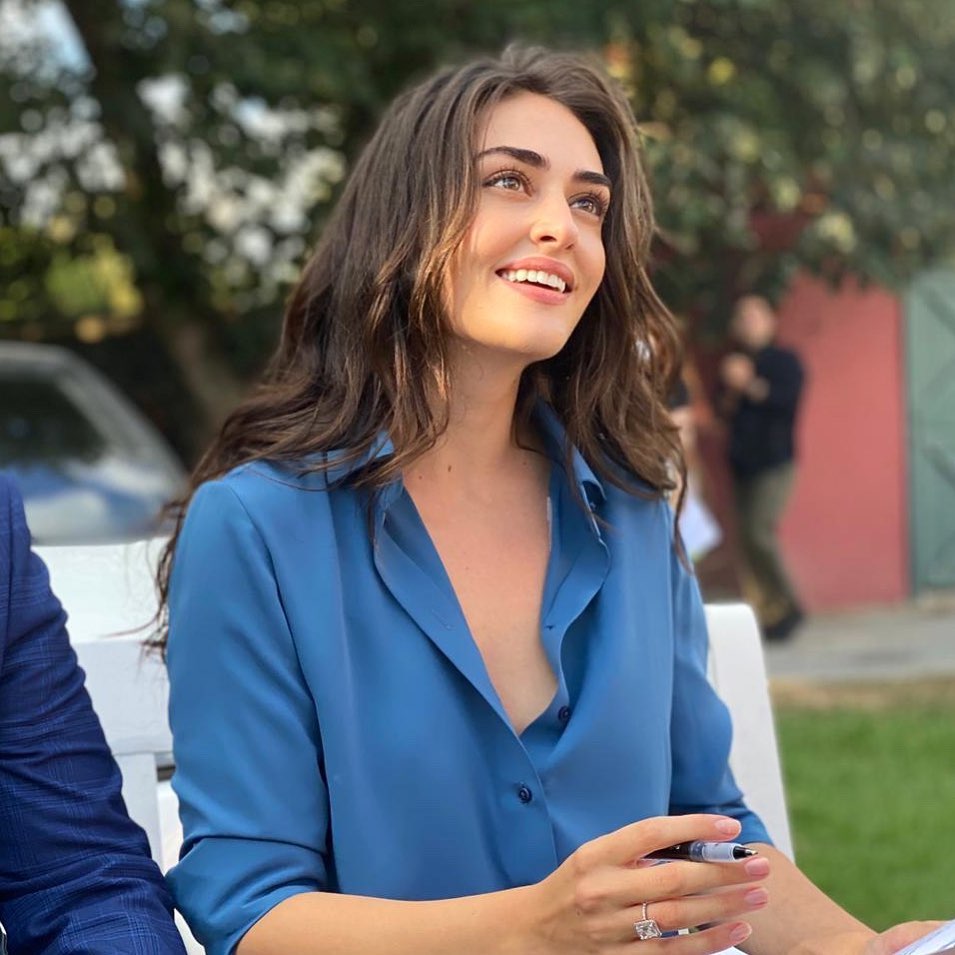 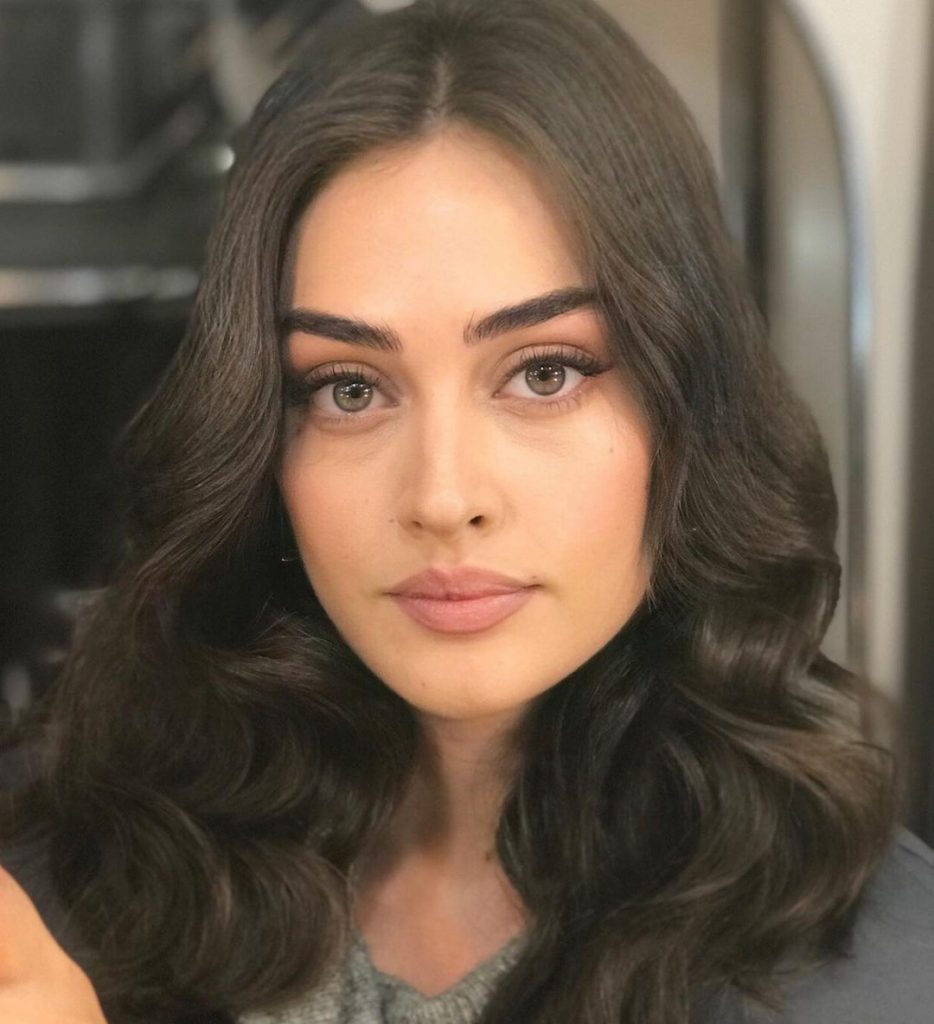 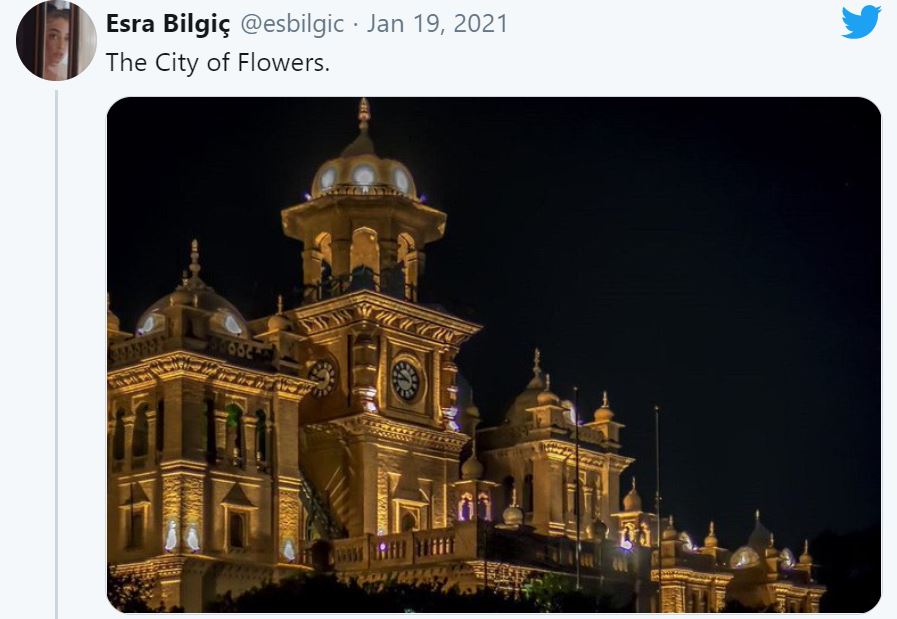 Right after this news went viral, people came out with different views. The famous journalist and film-maker Sharmeen Obaid gave a negative response to this news. Sharmeen Obaid finds this news hilarious. “A Turkish actress whose country doesn’t even play the sport will now be a mascot for cricket”, she wrote. Sharmeen had a concern that why aren’t they appointing their own Pakistani actresses, they should support their own industry rather than others. 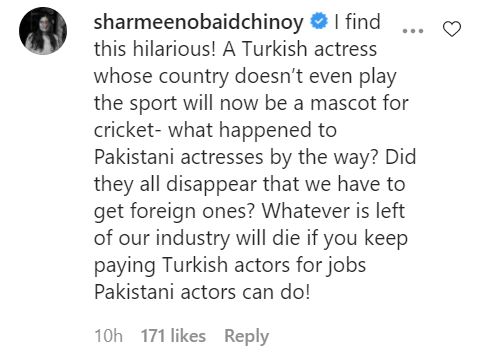 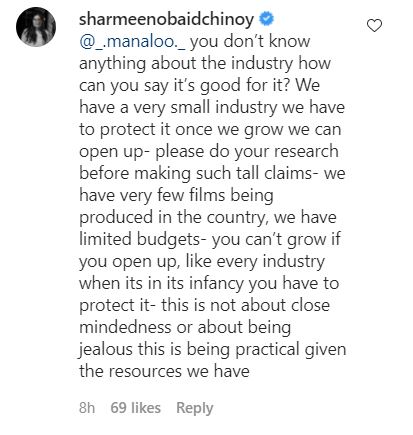 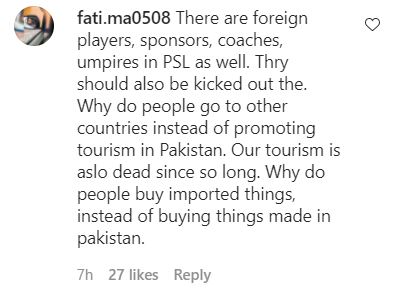 While there were some people who started bashing Sharmeen Obaid for her negative response and were happy for Esra Bilgic as a representor for Peshawar Zalmi. 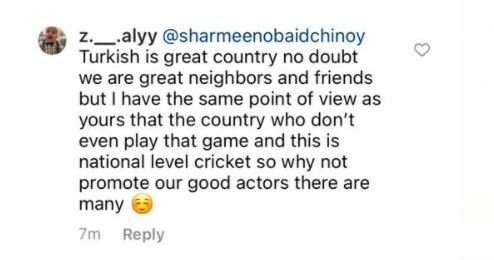 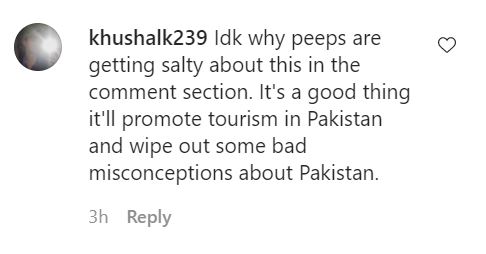