Ahsan Khan has been trending on social media for an old interview where he described himself as a British-Asian actor. People are making memes on it to the extent that Ahsan Khan himself jumped on the bandwagon and recreated his old interview with his sons.

Ahsan Khan is back to his hosting duties now-a-days and his colleagues Nadia Hussain and Javeria Saud decided to make a little trolling video with him which he took in good fun.

People are however, not impressed with the trolling as it was on a Ramadan transmission set. This is what they think: 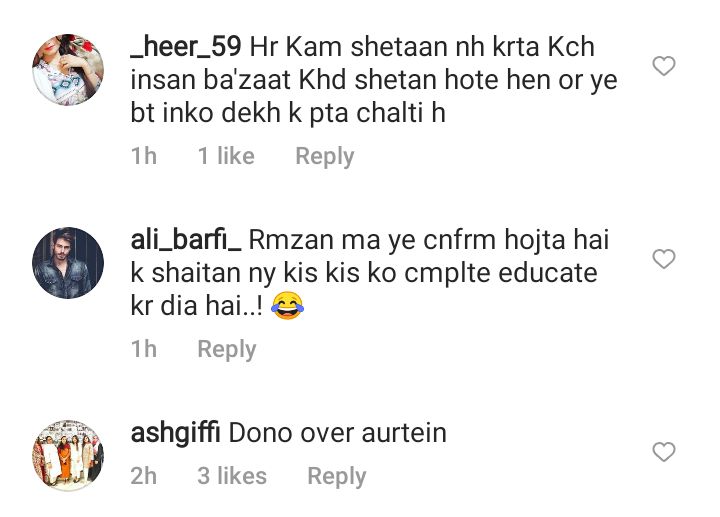 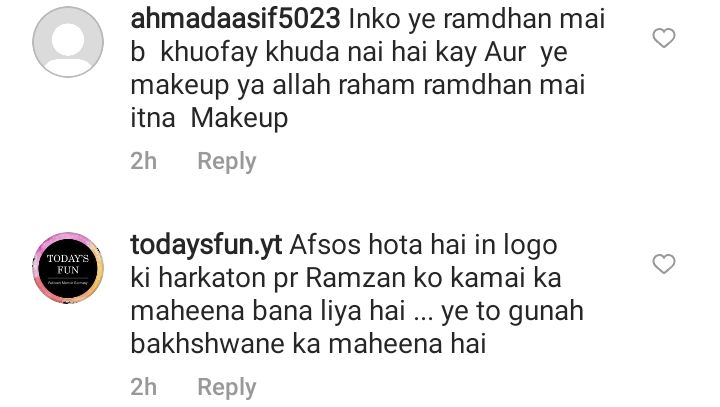