Shahroz Sabzwari and Sadaf Kanwal’s nikkah aroused a spark on social media that instantly spread like wildfire. People began bashing Sadaf for being responsible for Shahroz and Syra’s divorce. Sadaf was called a home wrecker and Shahroz a cheater. 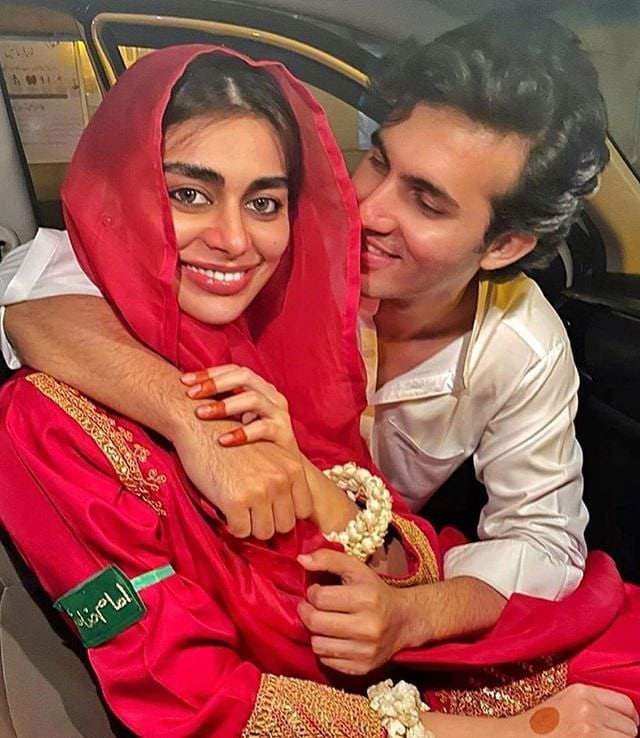 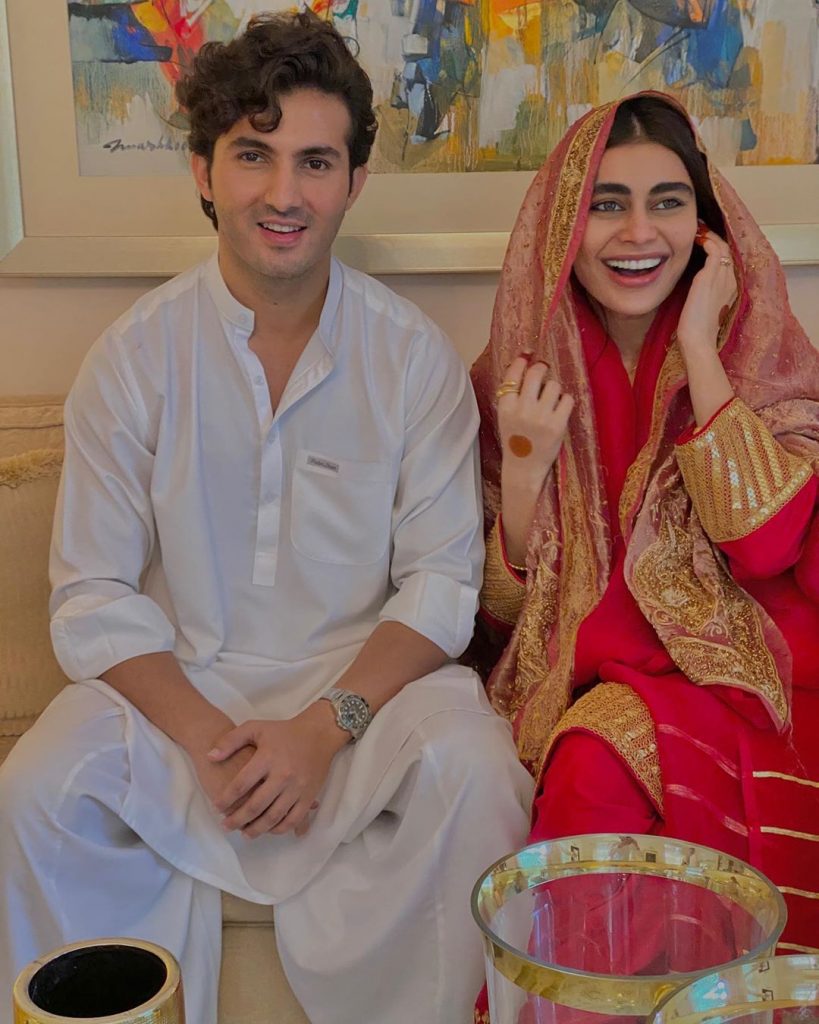 However, to clarify that Sadaf had nothing to do with Syra and Shahroz separating and that Shahroz had not cheated on Syra, Shahroz Sabzwari himself took to his social media to defend himself and his family against all allegations. 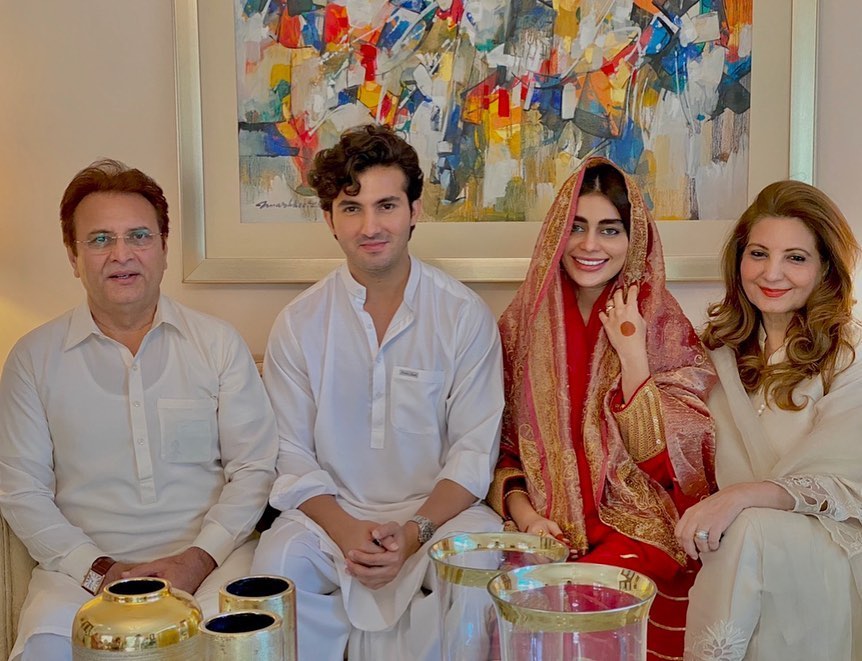 Shahroz said he had all the right to defend himself and his now wife, Sadaf, from all the false allegations and challenged anyone to bring forth any proof if they had.

A post shared by Entertainment popcorn (@entertainment_popcorn_offical) on Jun 1, 2020 at 10:15am PDT

Shahroz’s video went viral within seconds and people have now started to give the issue a rest stating if Shahroz sweared upon Allah and his Messenger, it is indeed between him and Allah now.

Here is what social media has been saying about Shahroz’s latest video;

Some called out Shahroz for marrying Sadaf if he had been telling the truth.

Some rightly pointed out the useless anger of the public. 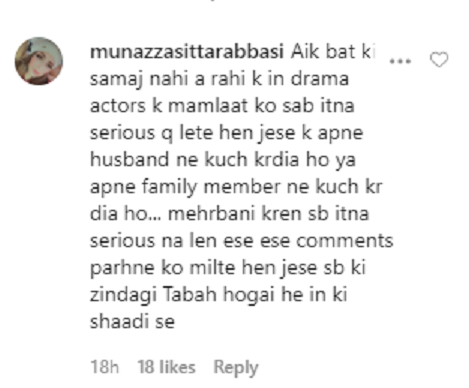 Some said people should stop judging Shahroz since he had now sworn on Allah. 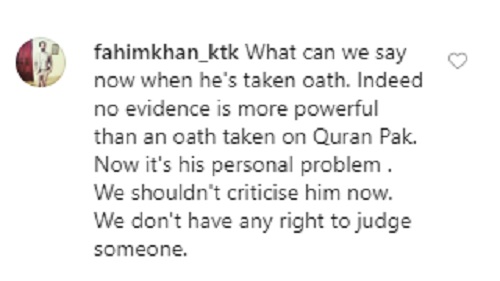