Queen Elizabeth II is the longest reigning queen in the history of Britain. She recently completed 70 years on the throne and there were huge diamond jubilee celebrations for her. The queen was born in 1926 and died at the age of 96 in 2022. Many in the world specially UK were mourning the late monarch as her son Prince Charles now King Charles III ascended the throne. One thing at which the House of Windsor is the best is PR. UK colonized the whole world, looted and plundered their wealth. Still London’s biggest treasures are made up of the world’s looted money in including a lot from the sub-continent. 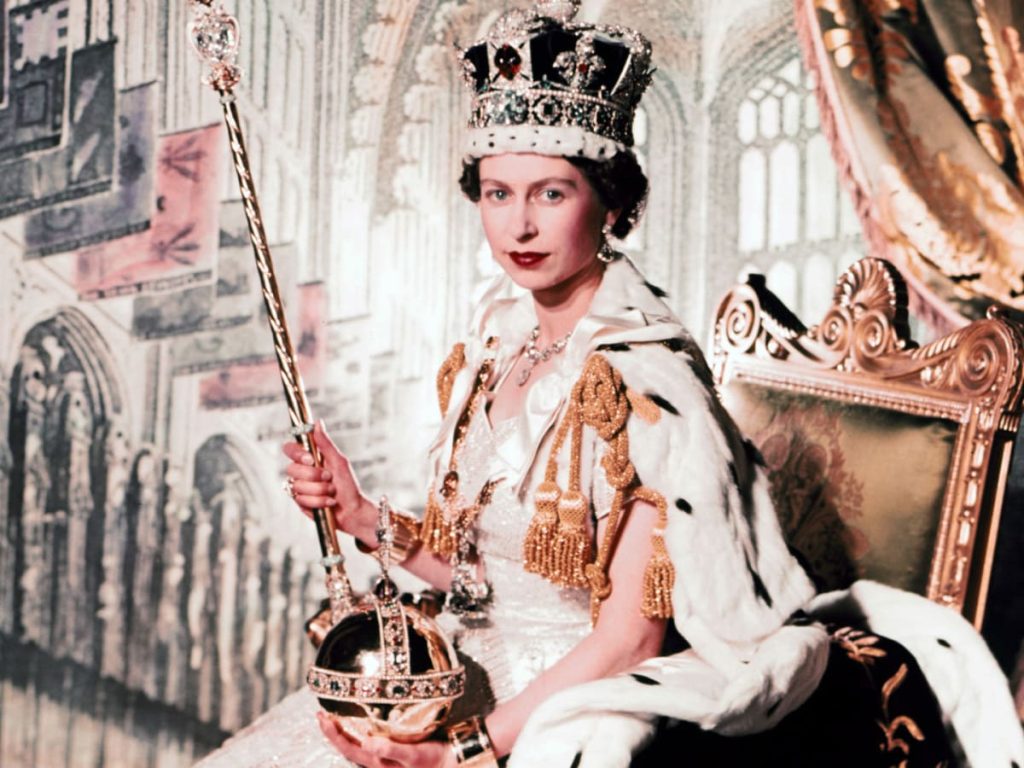 Due to the leftover colonial mind set as well as the goodwill the late princess Diana had in the world, the House of Windsor is still looked up by many in the former colonized world. Thus, many of our own celebrities went on and started posting stories and statuses for the Queen’s death. Here are some examples: 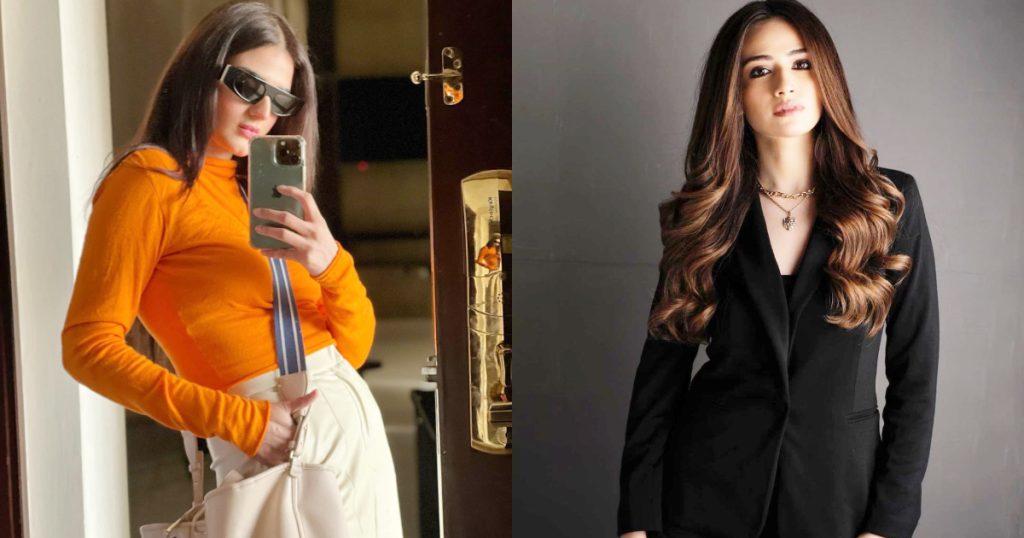 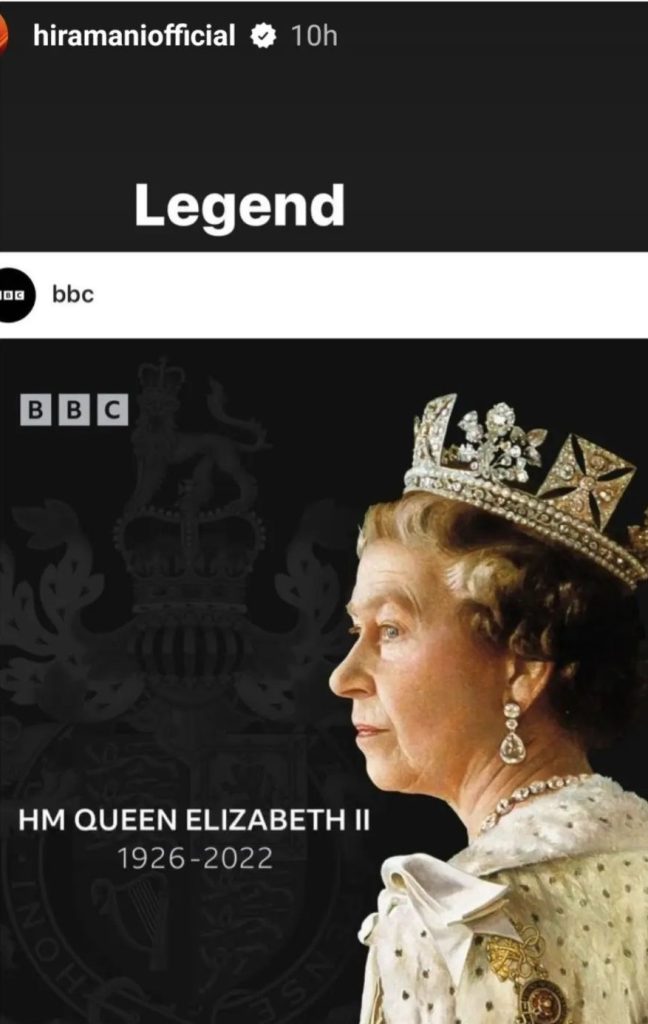 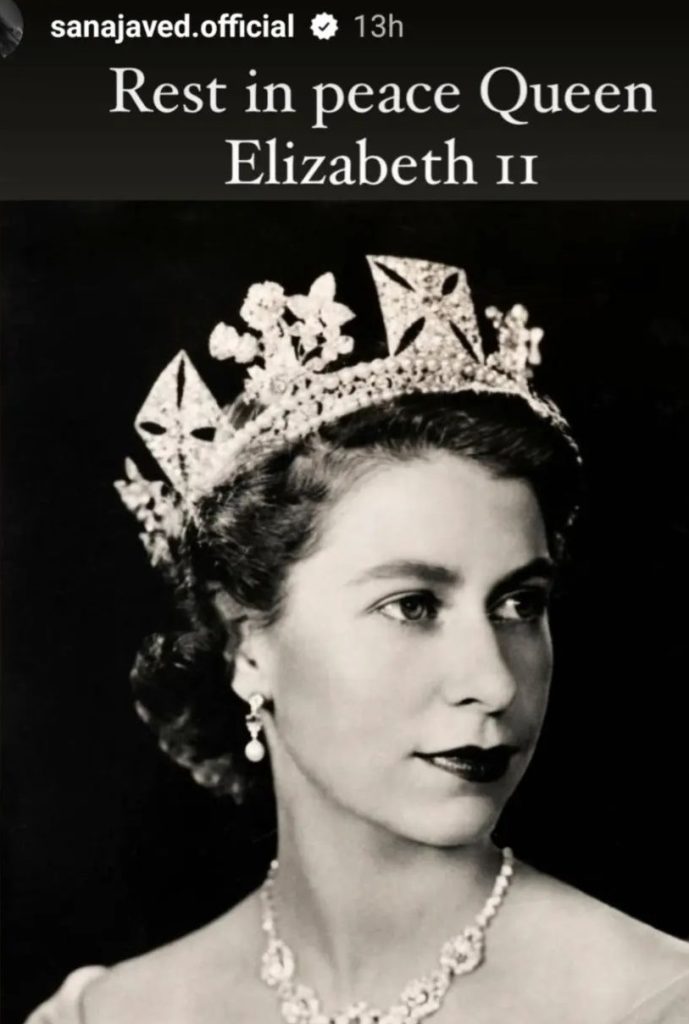 People started trolling the celebrities as the queen has over the years been marred with various allegations of racism and supporting neo-imperialism while Pakistani celebs were called insecure: 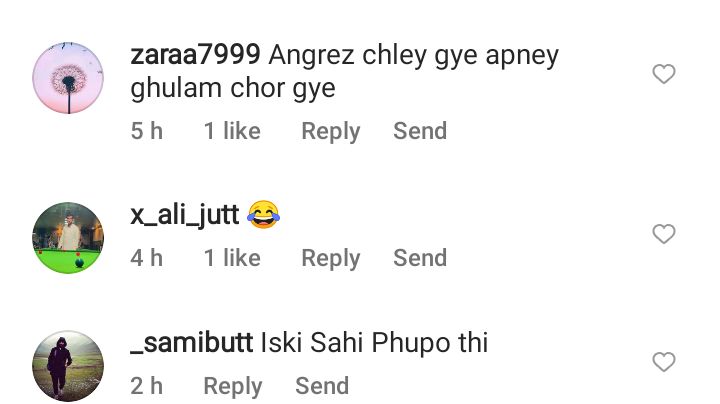 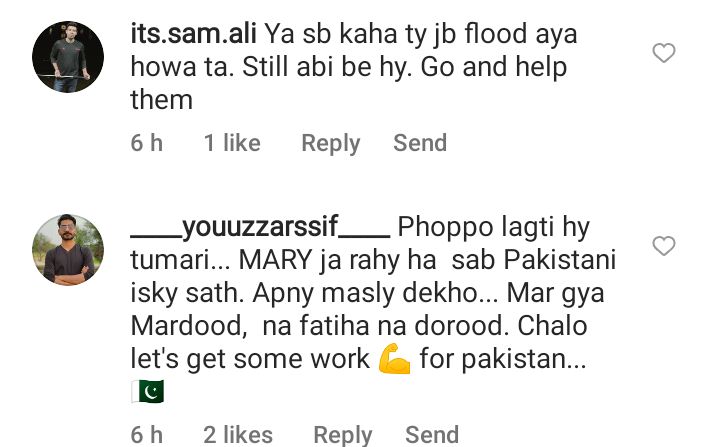 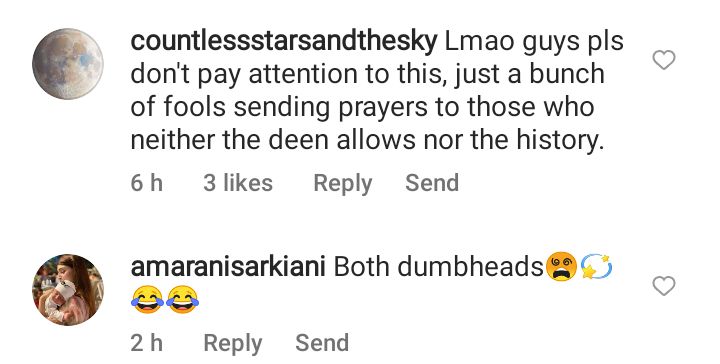 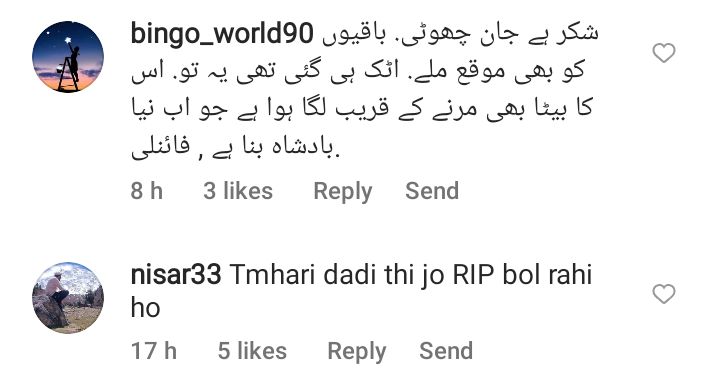 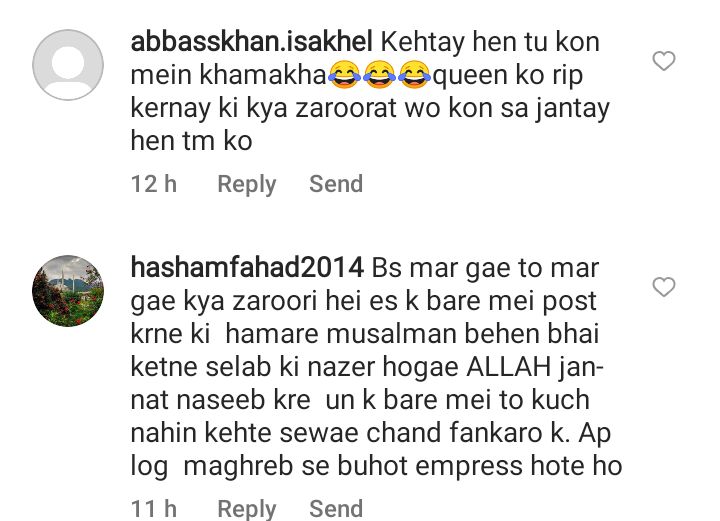 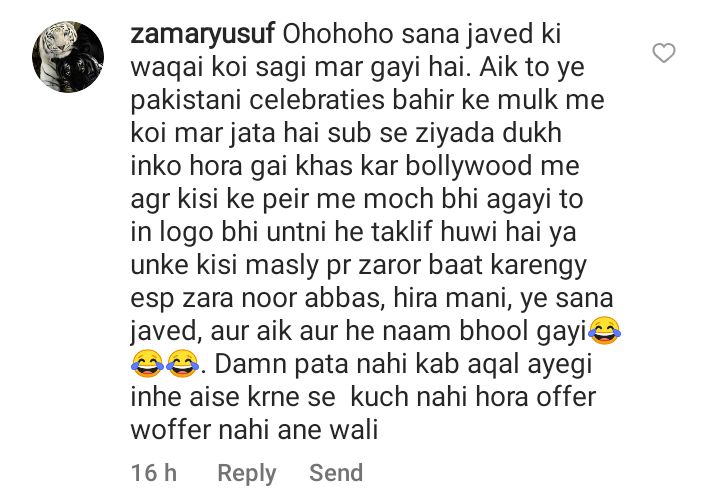 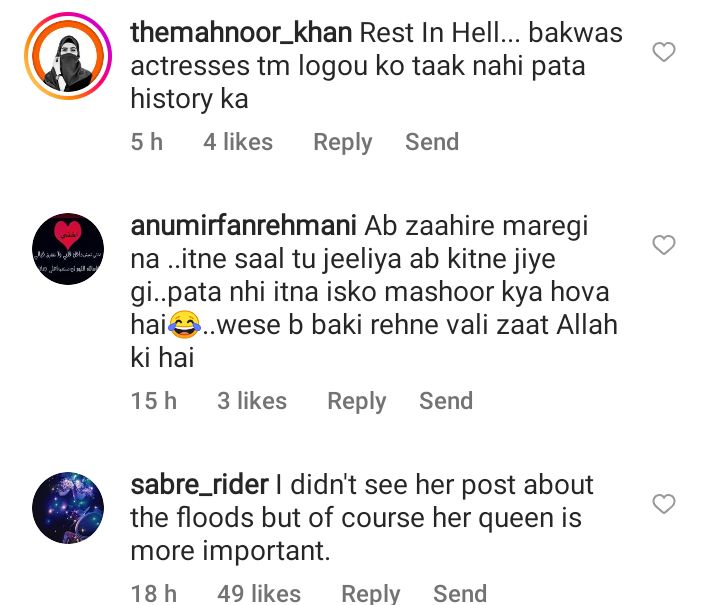 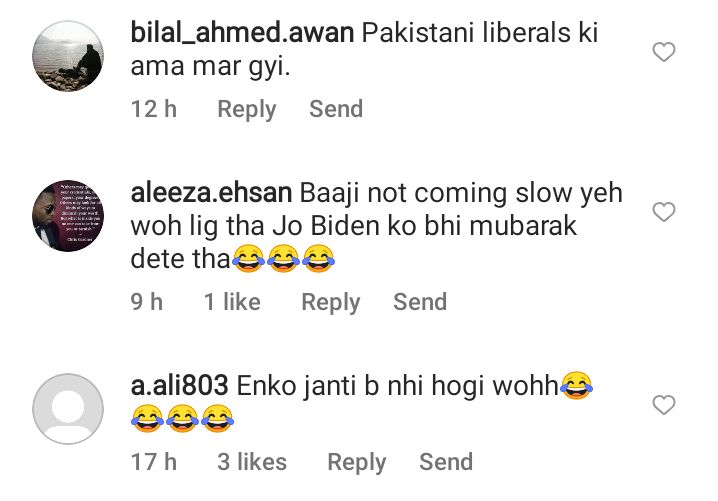 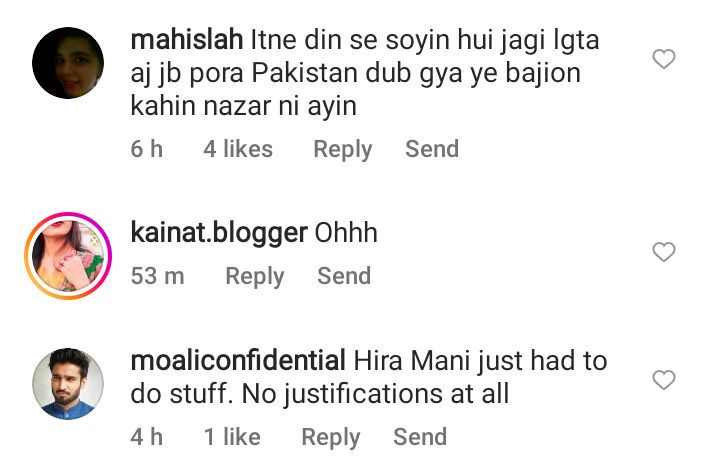