Feroze Khan announced his departure for Saudia Arabia where he will perform the rituals of Hajj. He shared this good news on his official Instagram page with a caption that he would like to apologize if he ever intentionally or unintentionally hurt anyone. Humaima malik also took over her Instagram to congratulate her younger brother.

Feroze Khan then shared his picture in Ahraam while performing the holy pilgrimage of Hajj. There were many who blessed him but there were more who started criticizing him on his post. They thought that he should have at least looked decent to show some respect. Others said that he should stop taking pictures and focus on what he is doing. 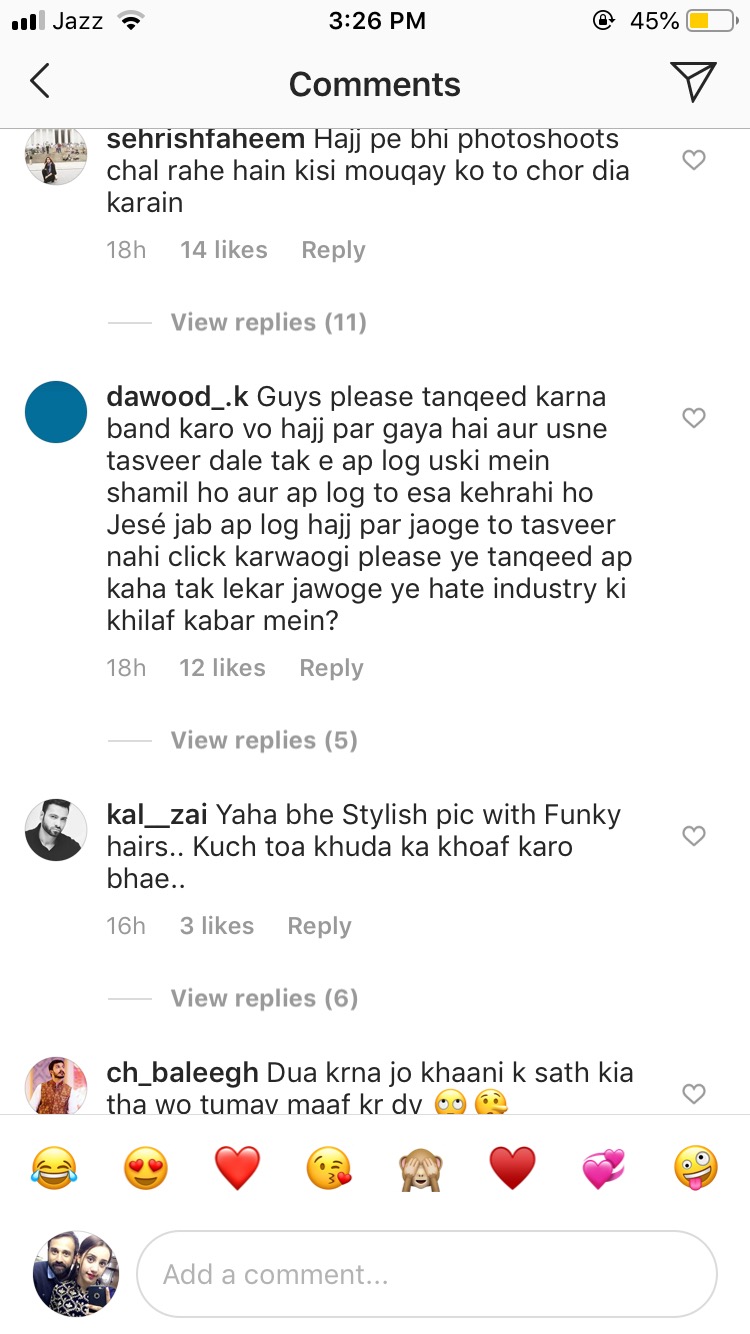 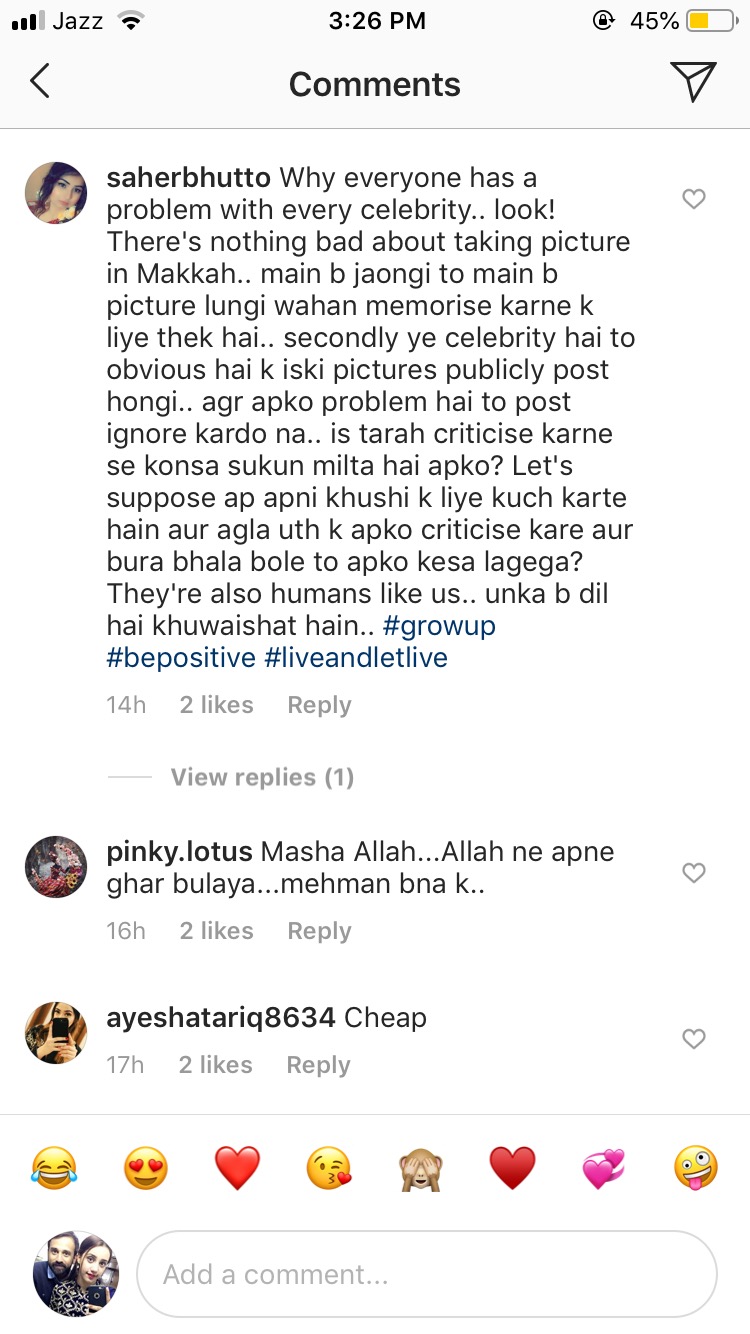 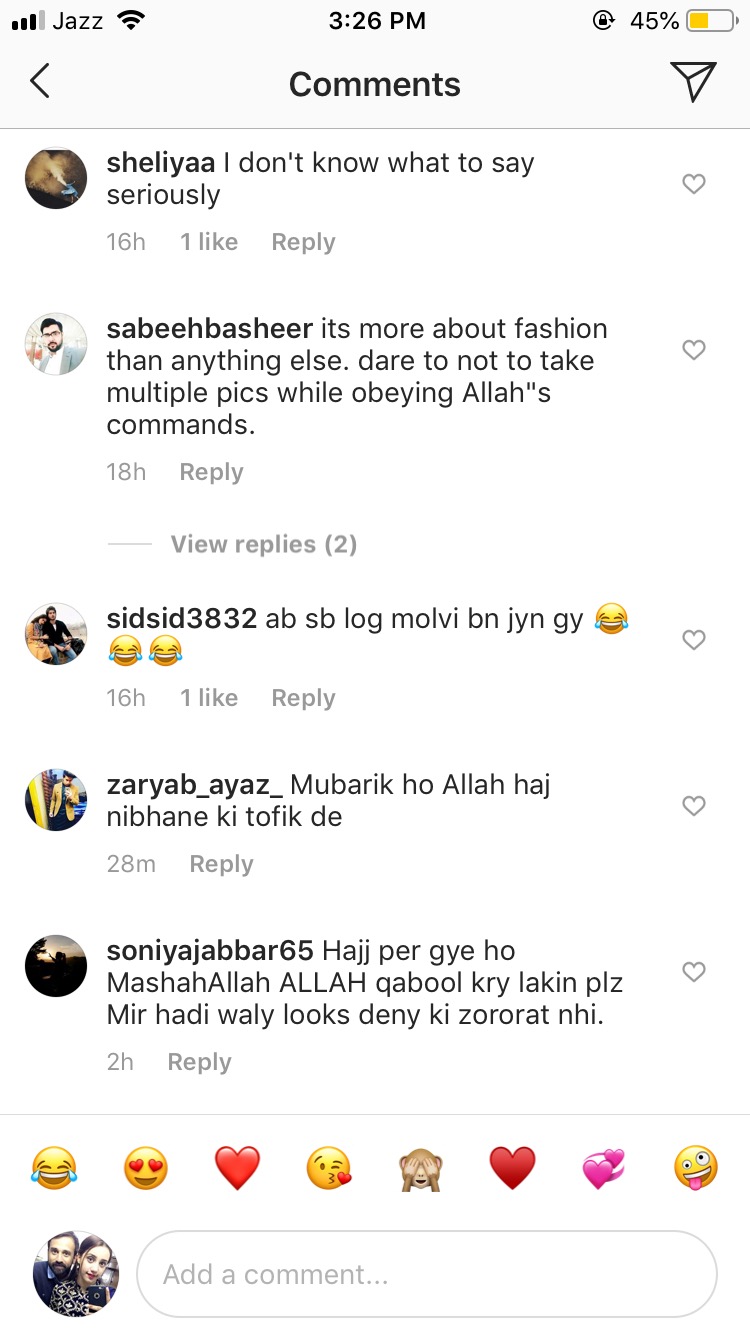 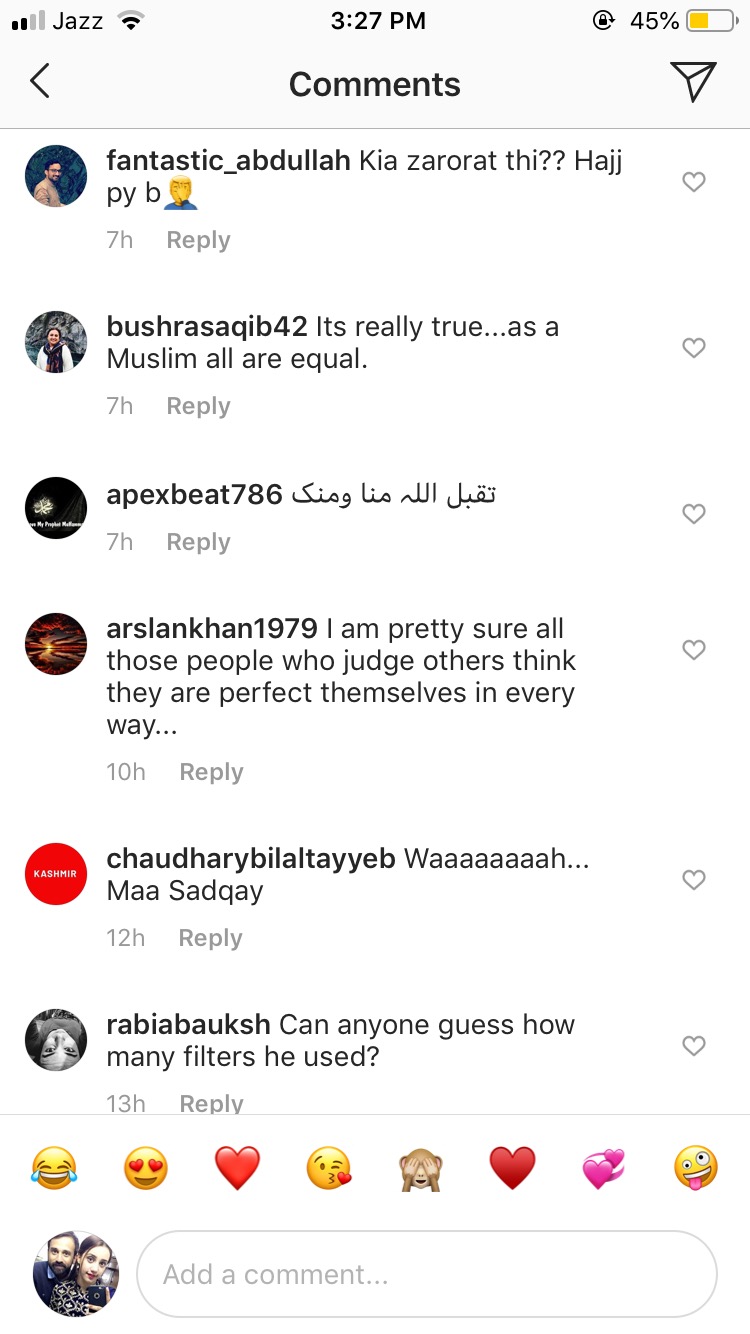 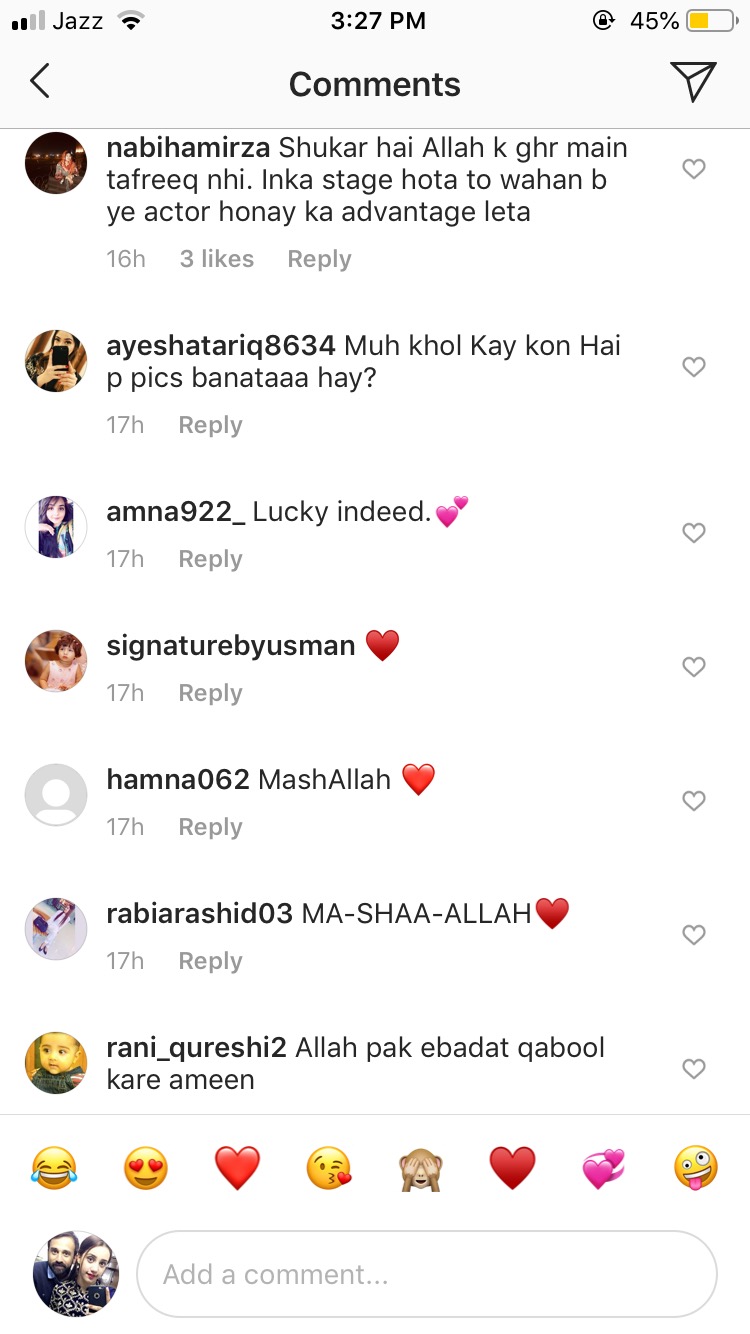 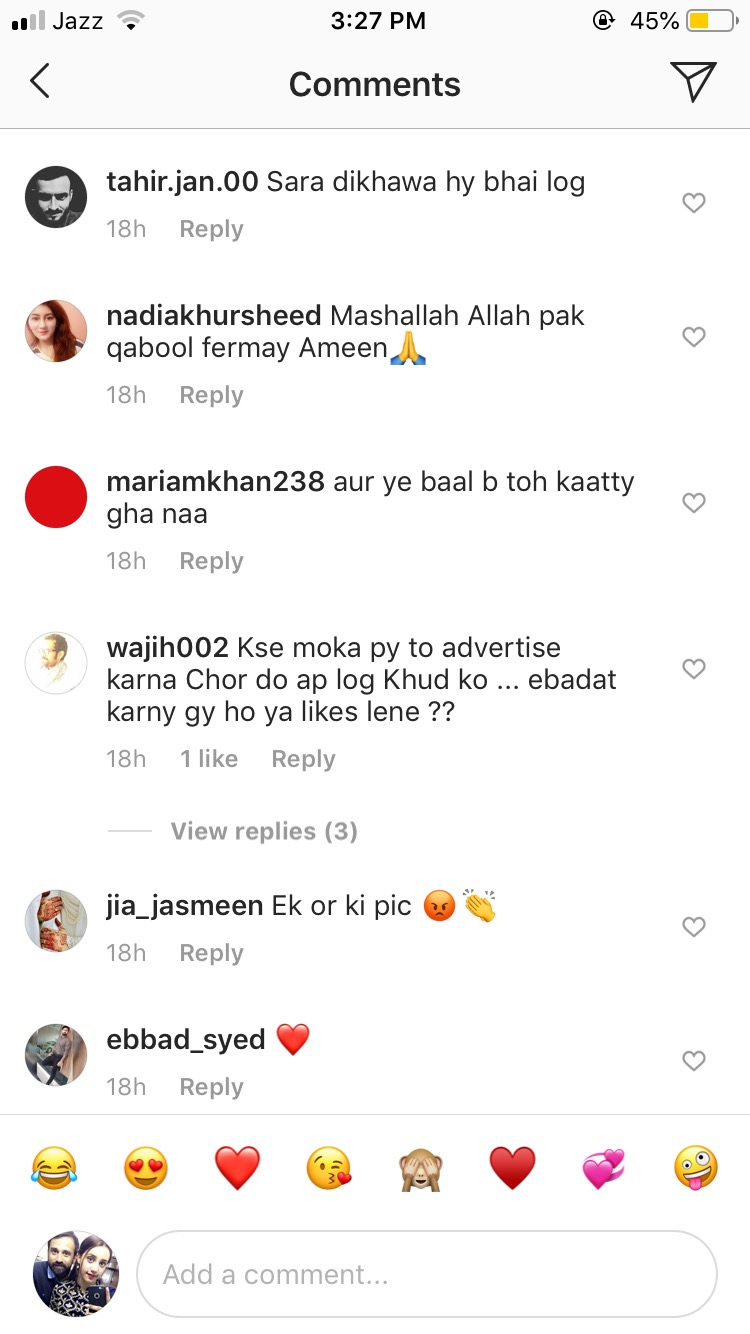 Everyone has their own point of view. What do you guys think about Feroze khan’s picture in holy kaaba?