Pictures And Videos Of Javeria Saud And Jannat After Performing Aitkaf

Javeria Saud is a Pakistani television actress, producer, singer, and host. She is best known for playing the protagonist Jameela in Geo TV’s television drama series Yeh Zindagi Hai. She is married to the film and television actor Saud, with whom she owns the production house JJS Productions since 2006 in the Pakistani entertainment industry. She took a break from acting in 2001, and made a comeback in 2006. In 2016, she co-produced Khuda Aur Muhabbat with Babar Javed. 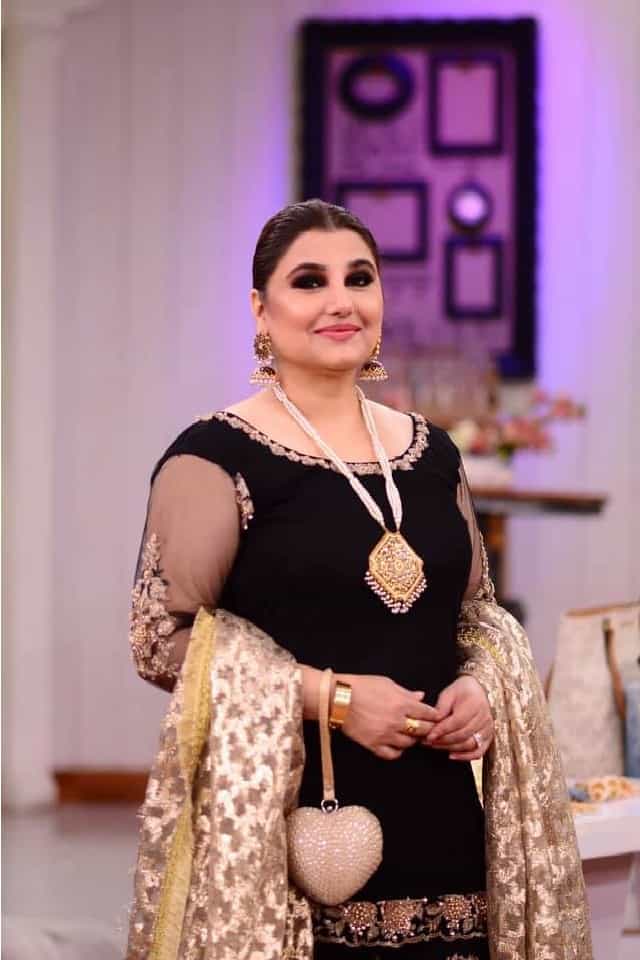 Recently in Ramzan, Javeria Saud performed Aitkaf with her daughter Jannat. Let’s have a look on some of the beautiful pictures of Javeria and Jannat after performing Aitkaf. 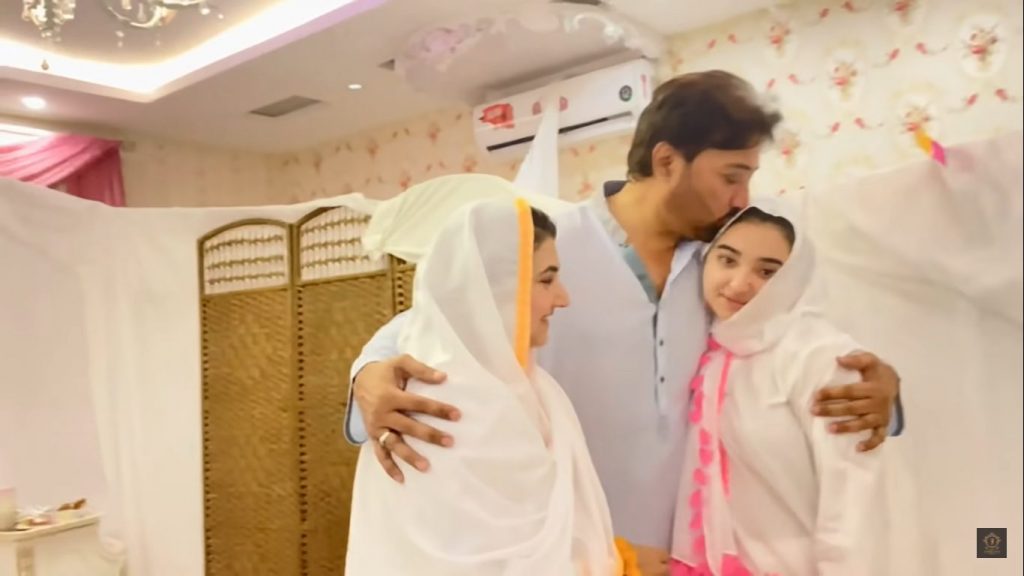 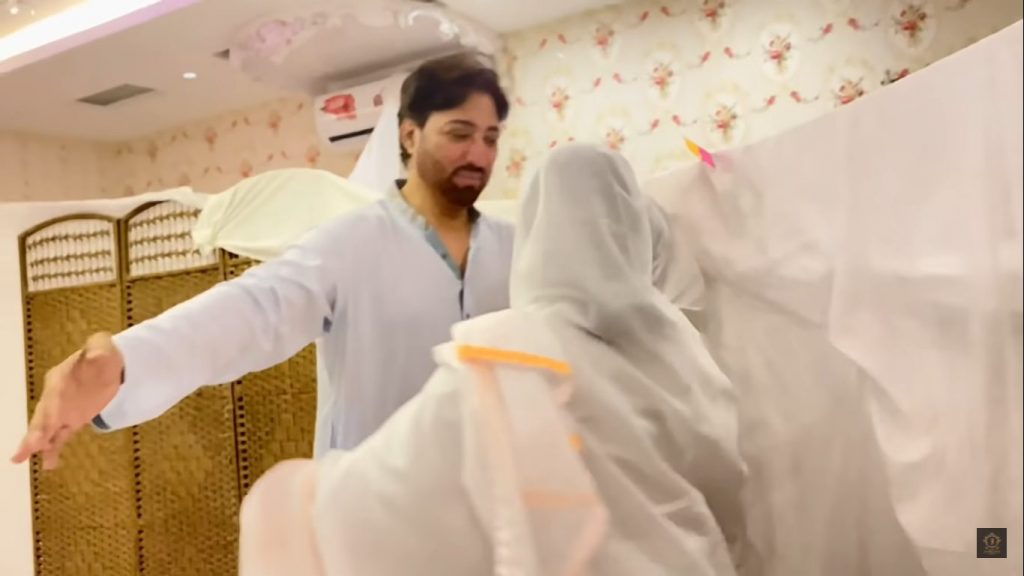 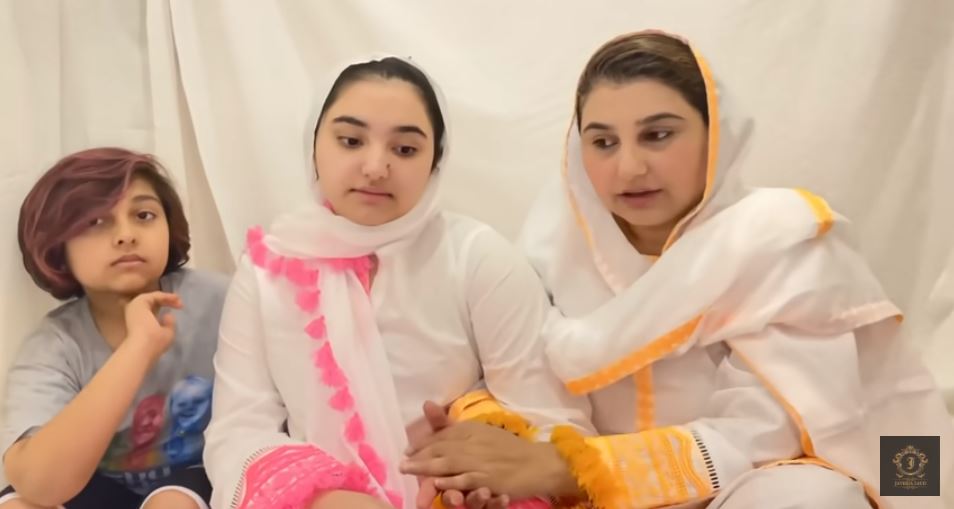 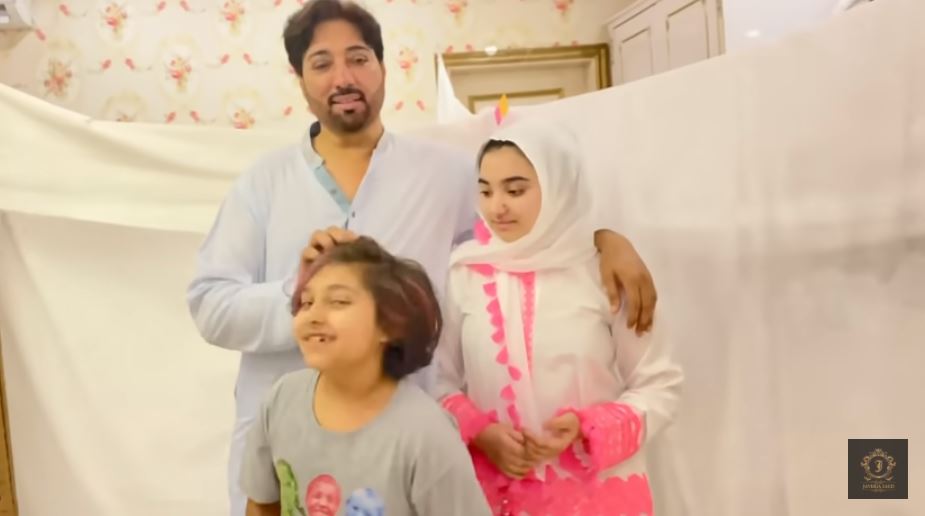 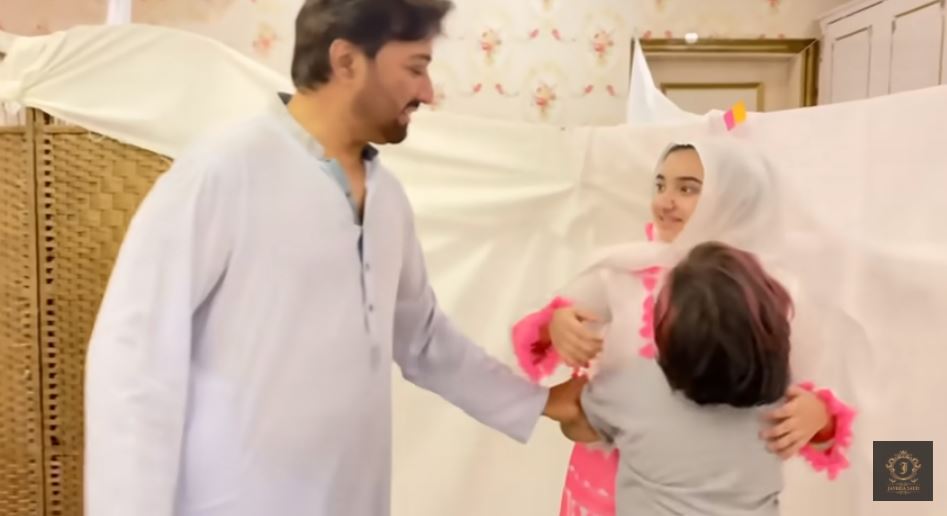 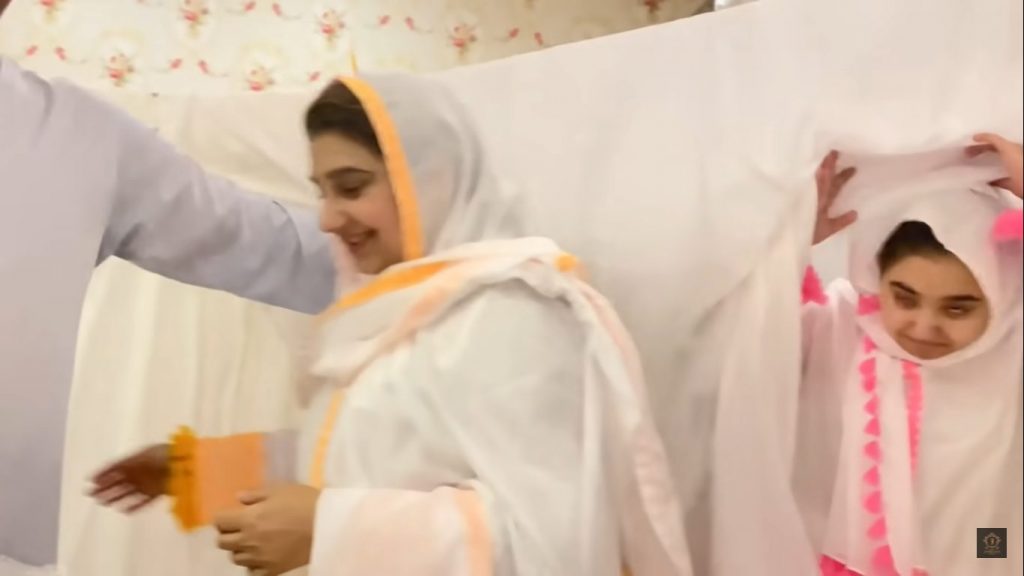 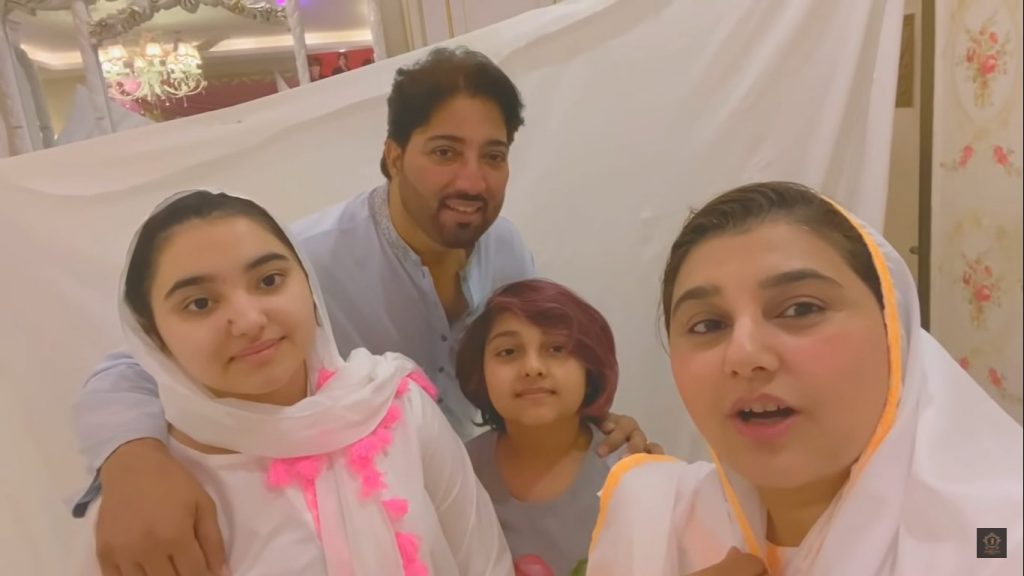 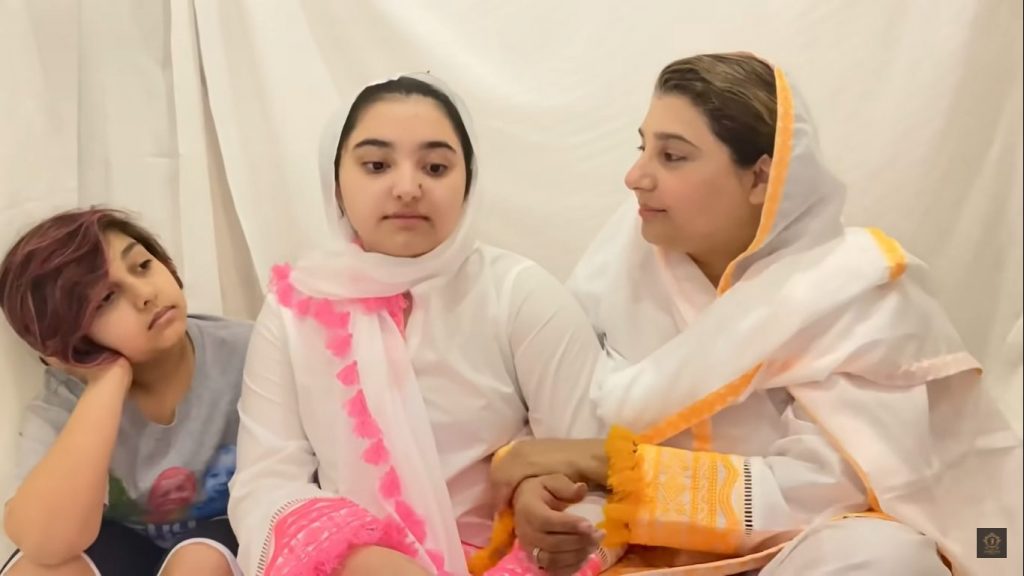 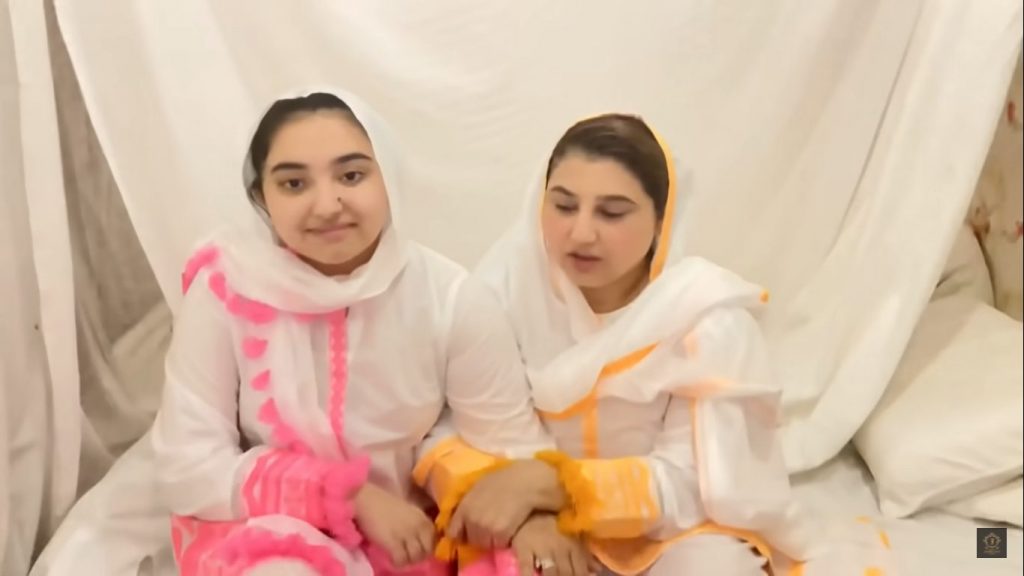 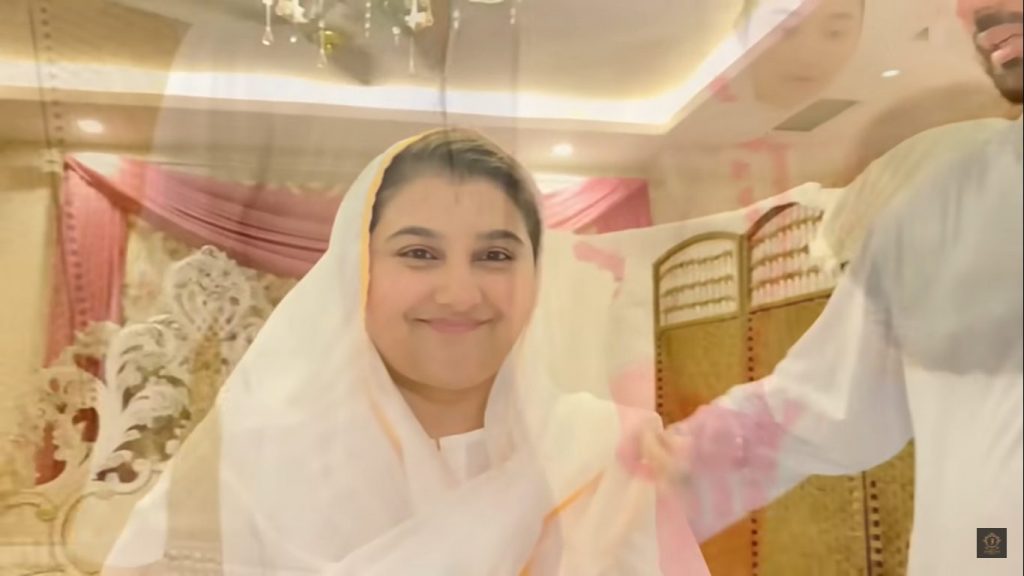 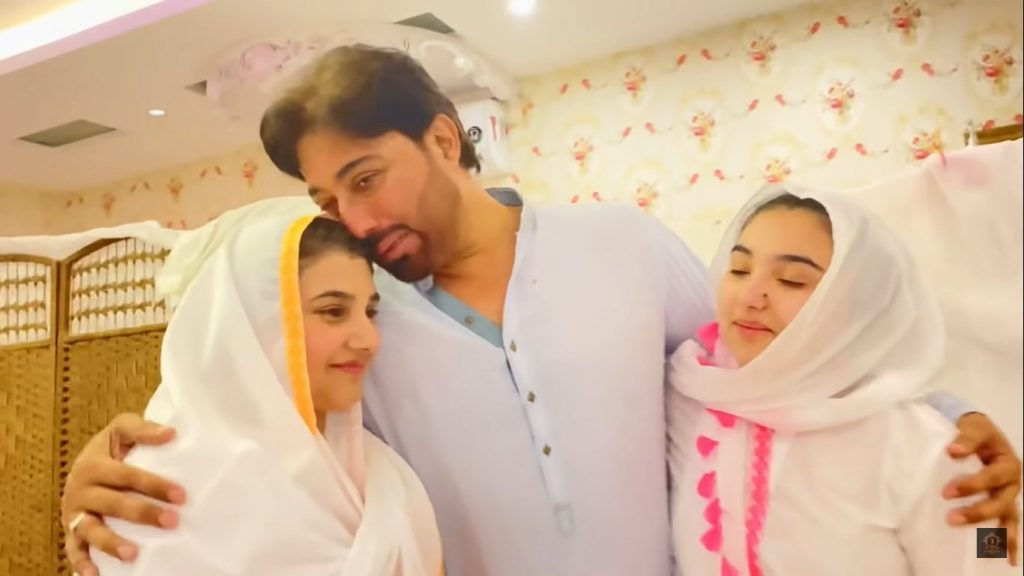 Here’s the video Javeria posted on her Youtube channel, check it out!