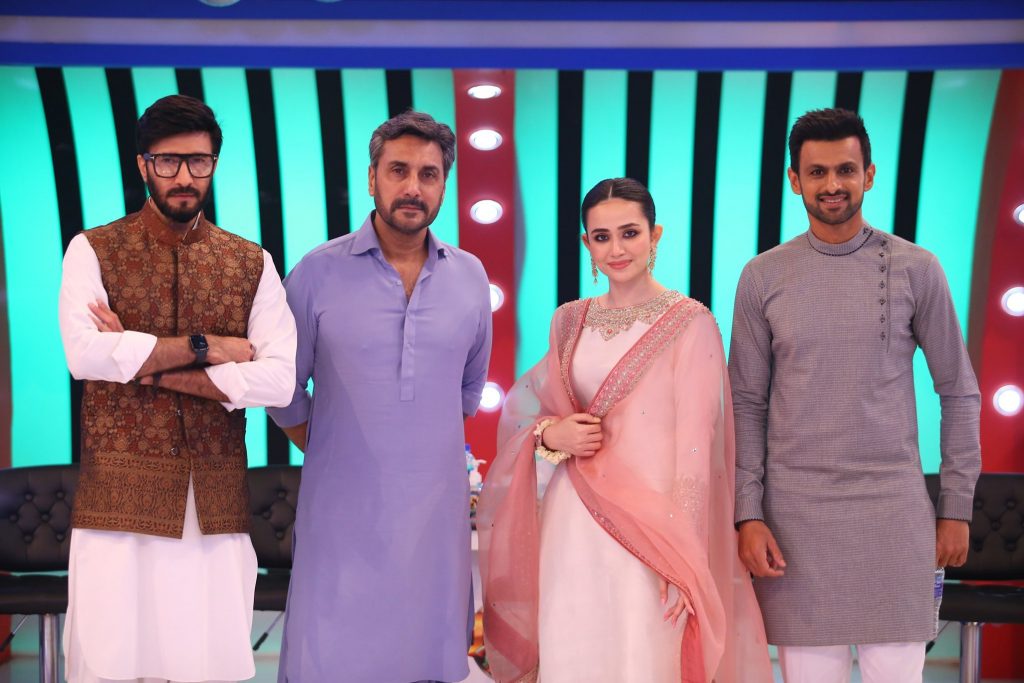 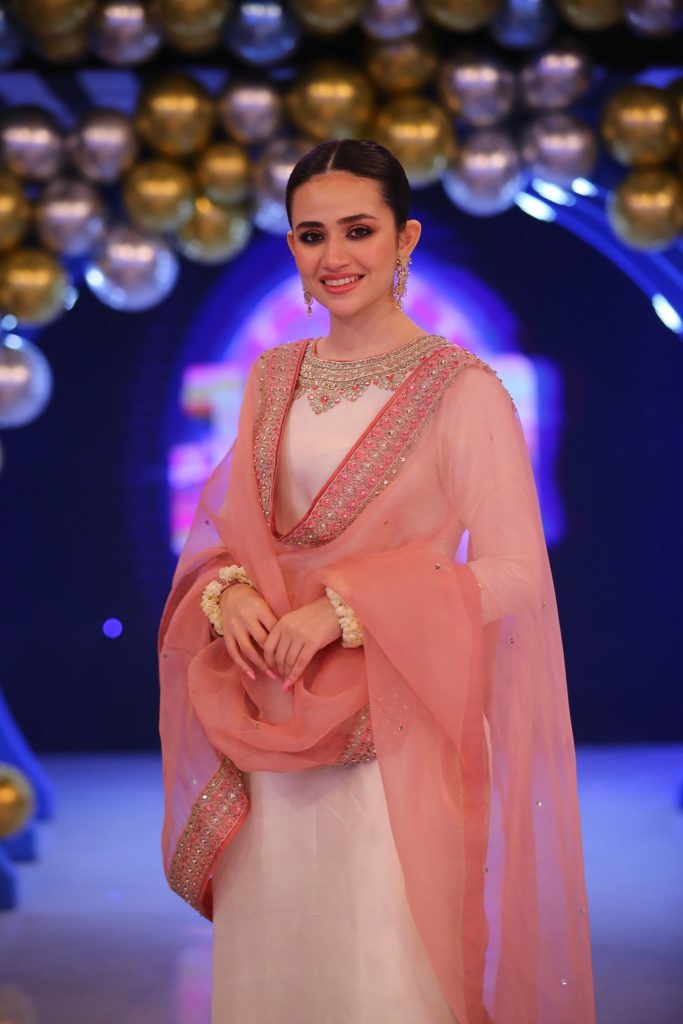 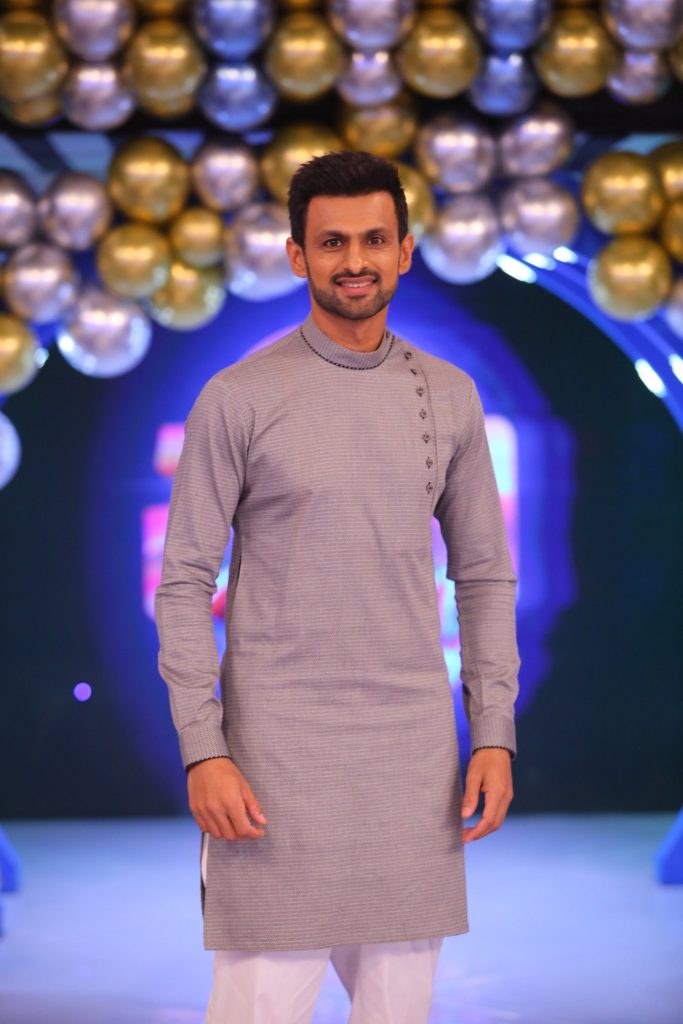 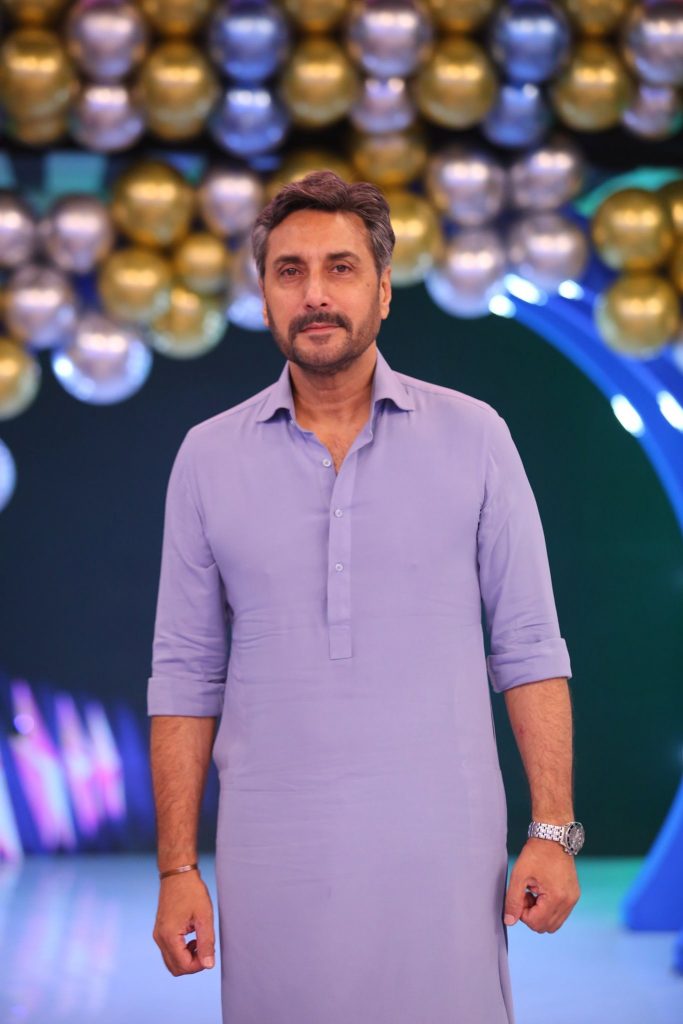 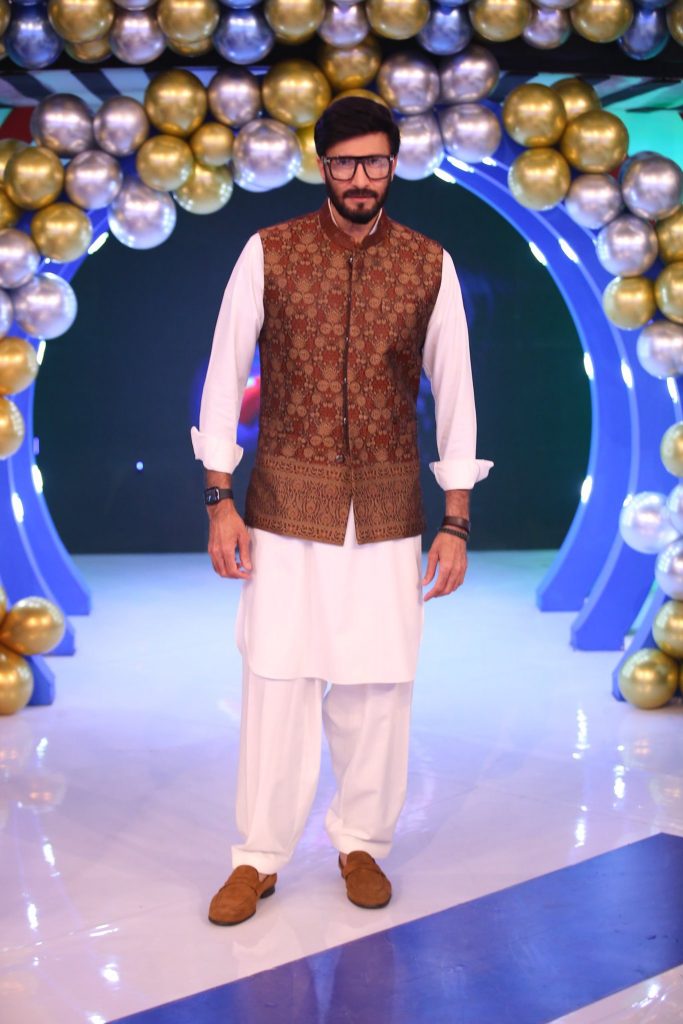 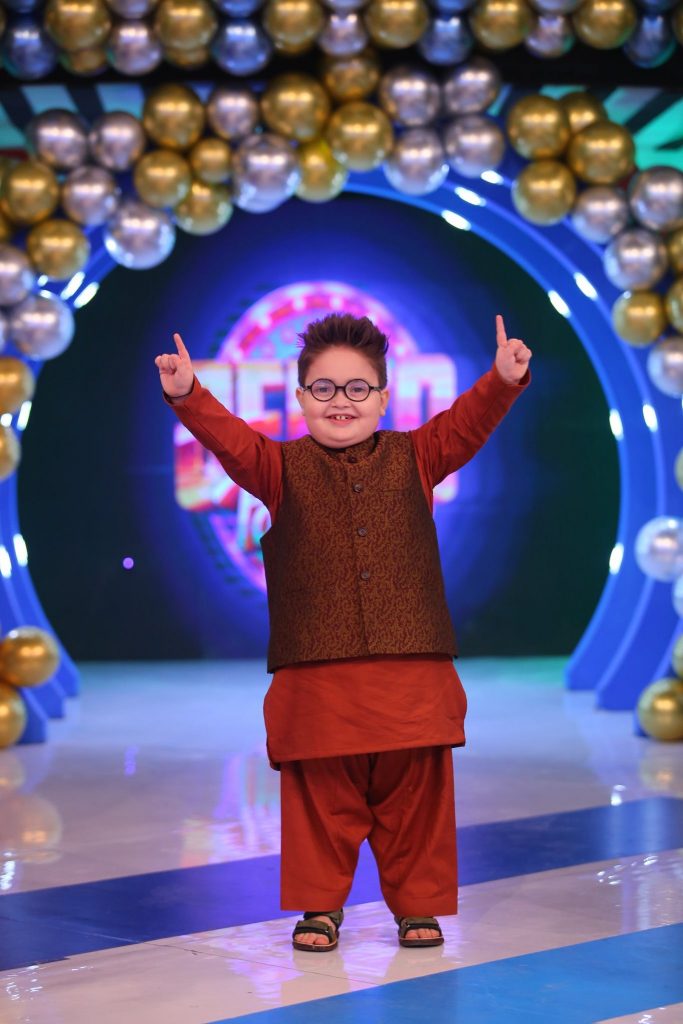 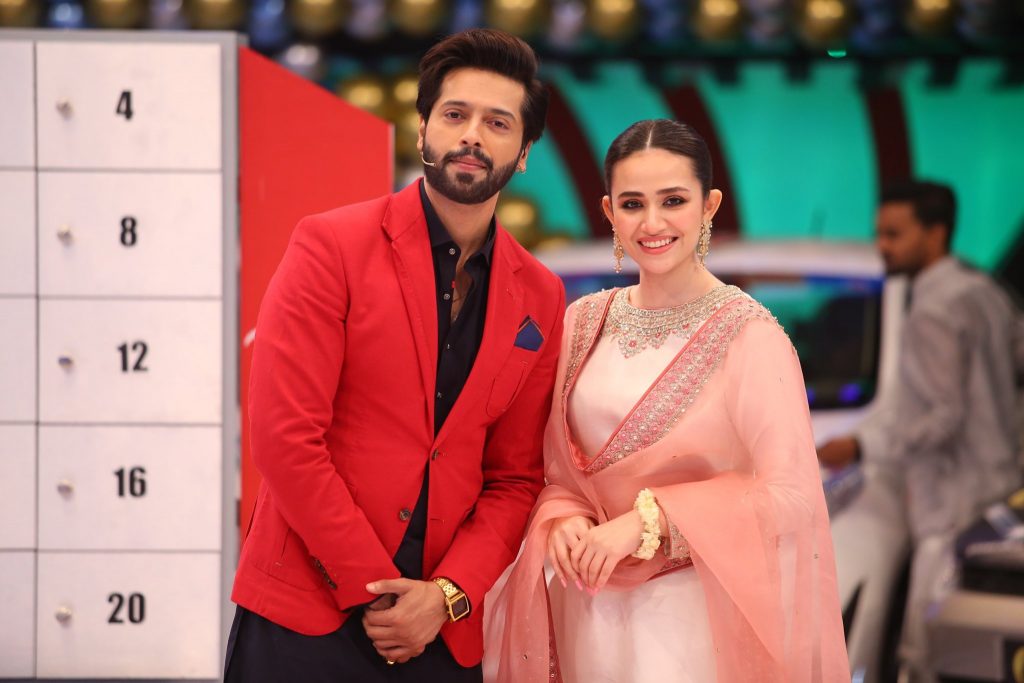 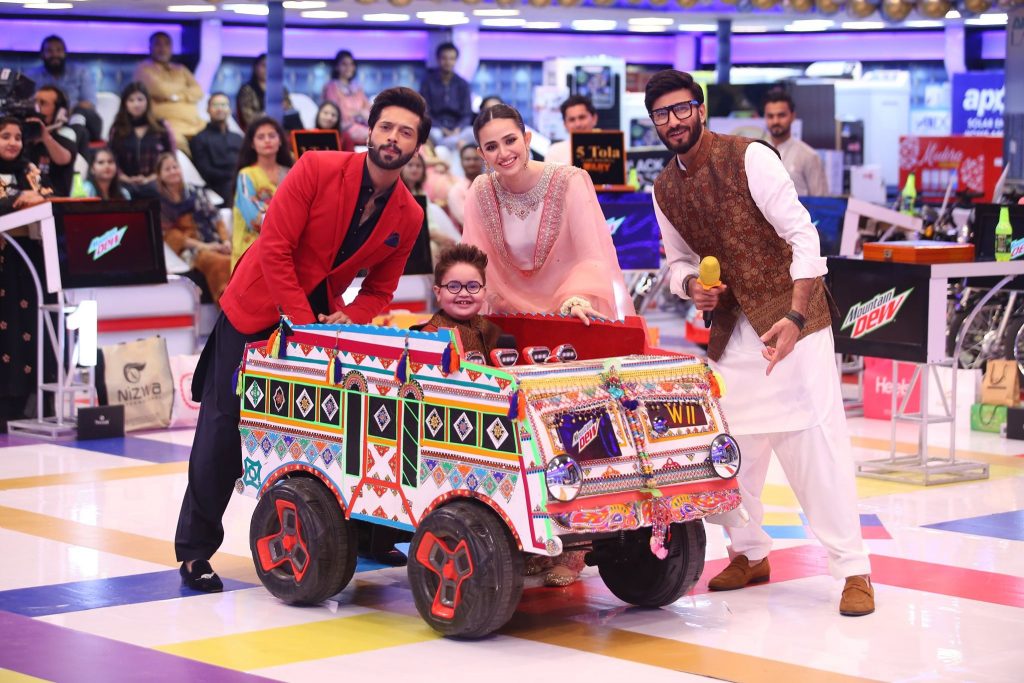 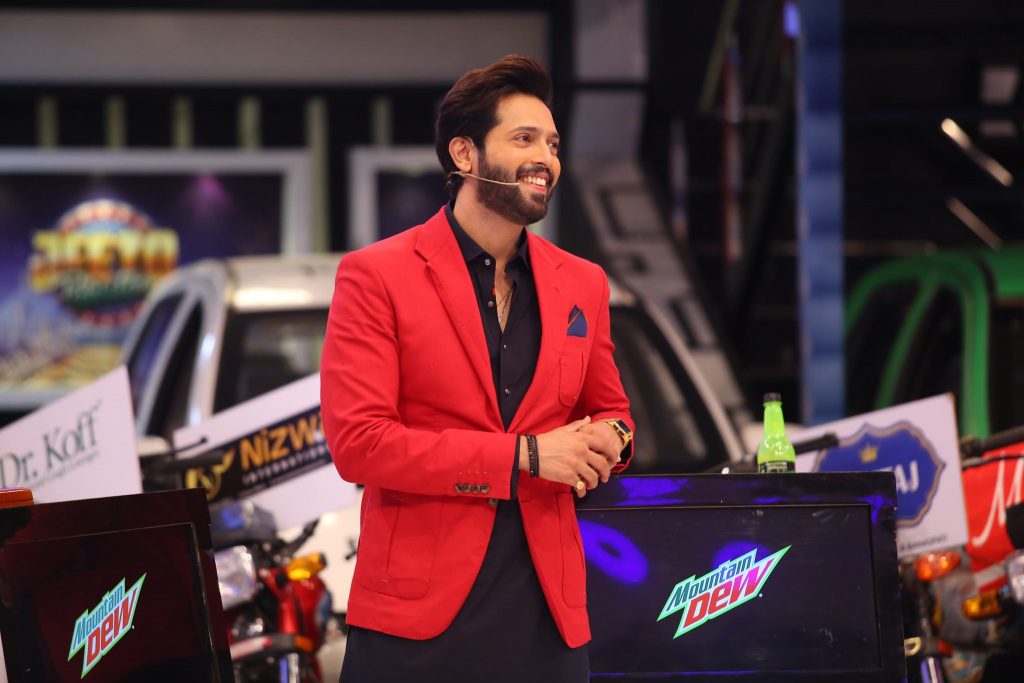 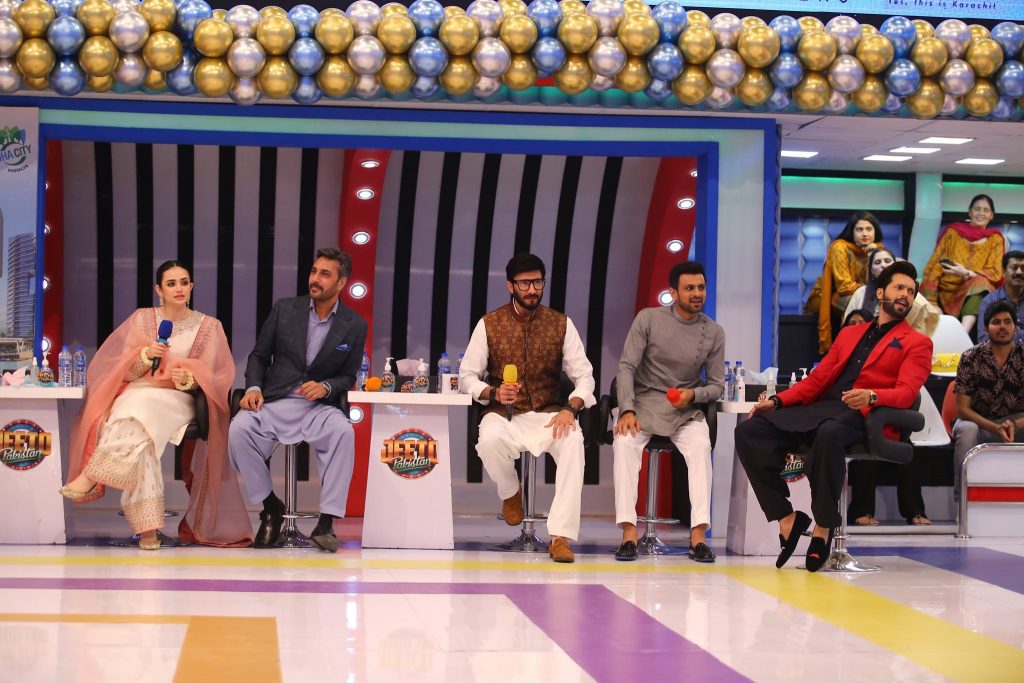 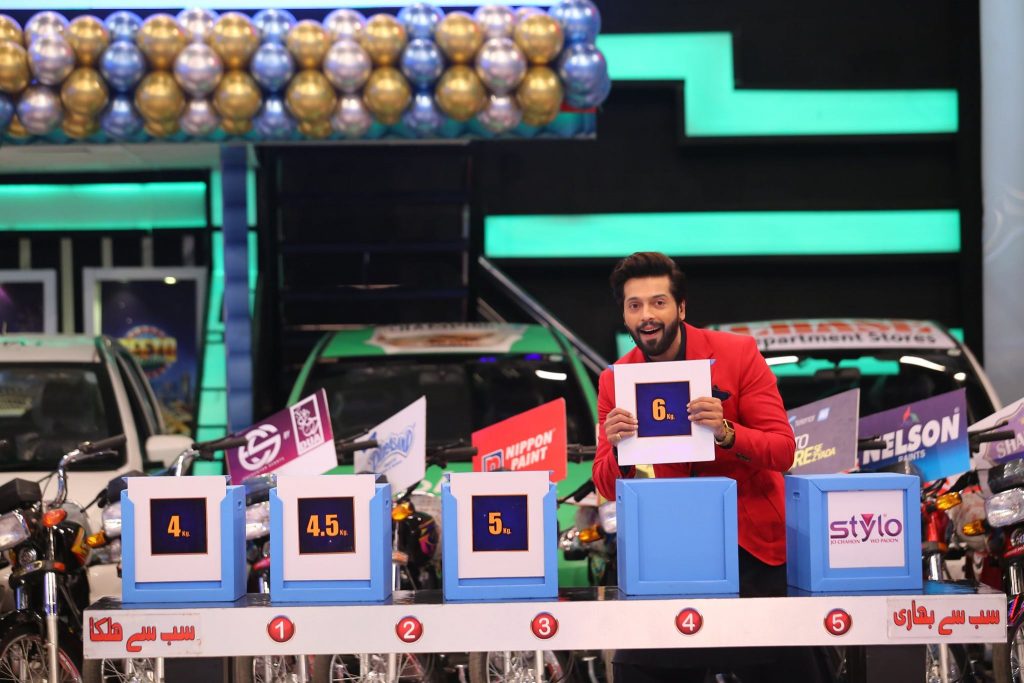 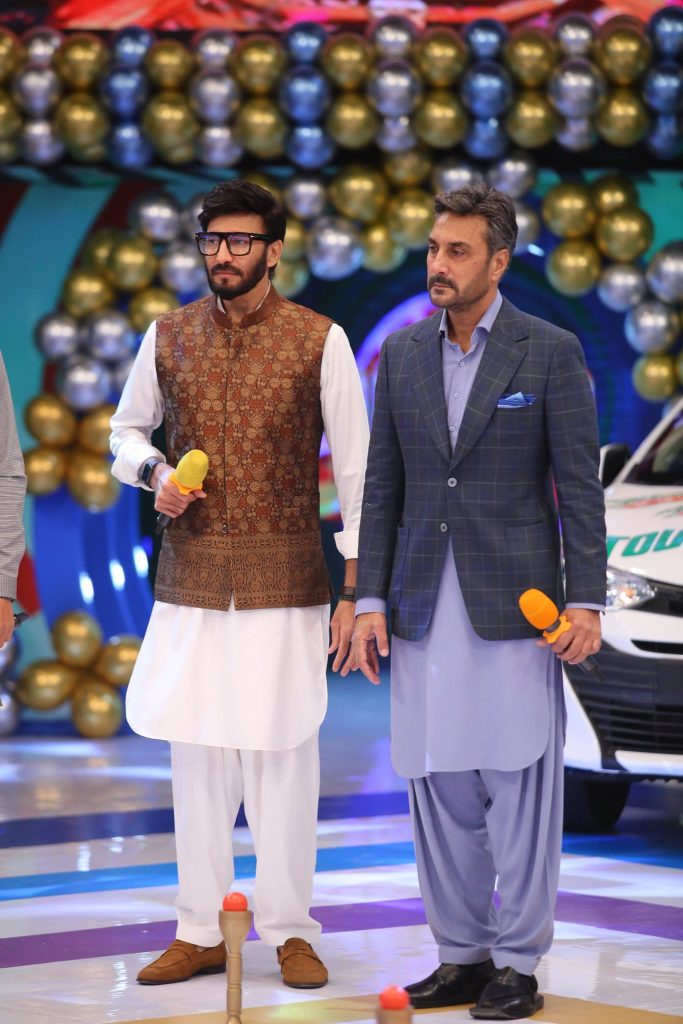 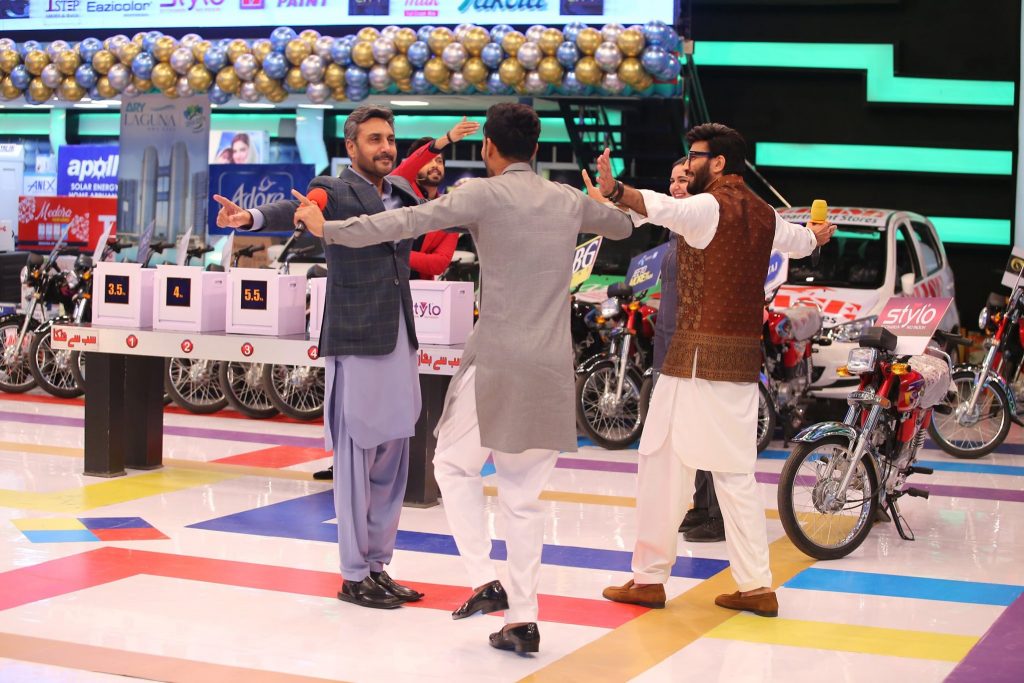 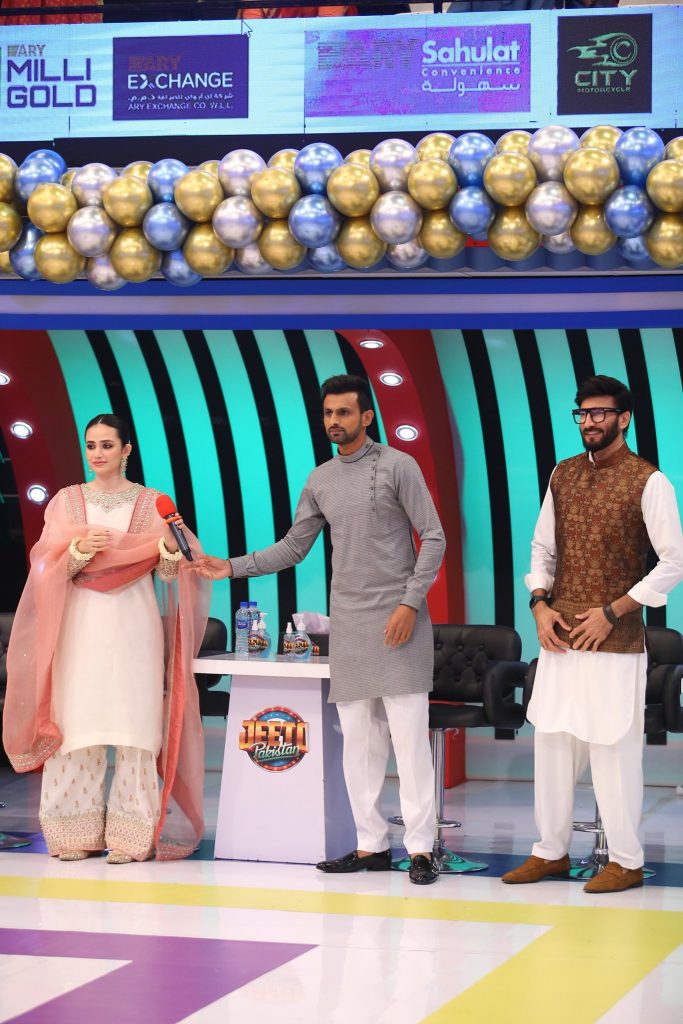 The captains were enjoying the special Eid show with full zest and zeal.