Pictures of the Press Conference of the Film Rangreza

Rangreza is Aamir Mohiuddin’s directorial debut. “It is a film based on music, in which we are exploring the contrast between classical qawwali and modern pop music. A love story will join the contrast.”

The film stars Akber Subhani, Saleem Mairaj, Tanveer Jamal, Shahid Naqvi. Its music has been directed by the film’s writer Akhtar Qayyum, who has been a music director and producer for 30 years. The eight song soundtrack features Qurram Hussain of Josh, Farid Ayaz and Abu Mohammad qawwals and others.

Here are the pictures of the press conference which was organized for the film. 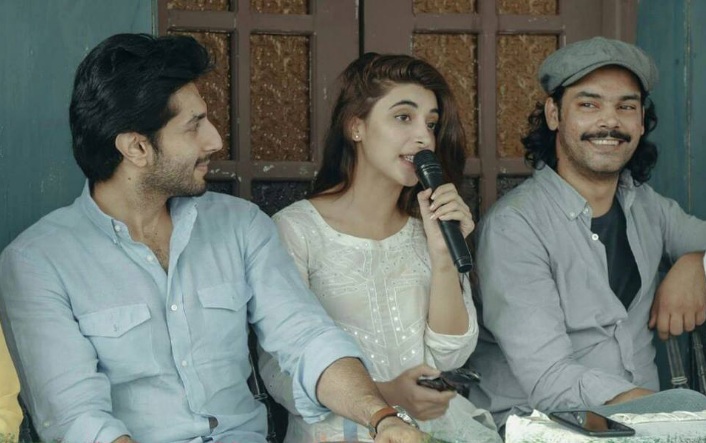 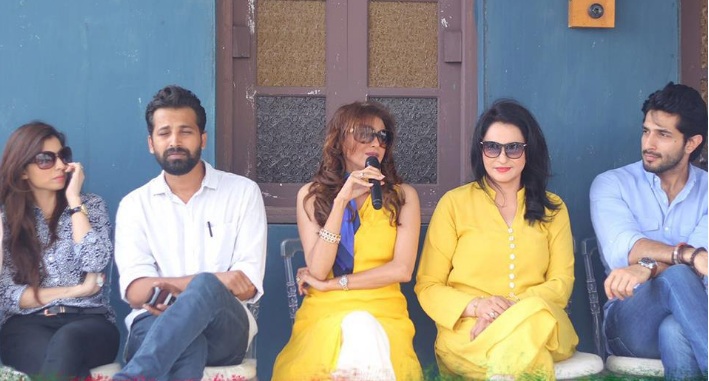 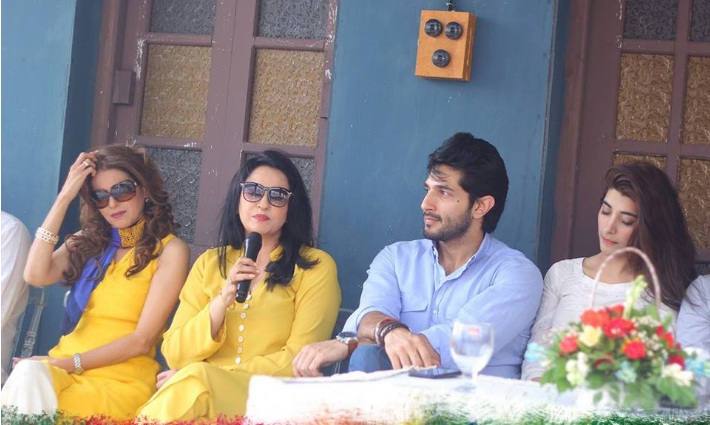 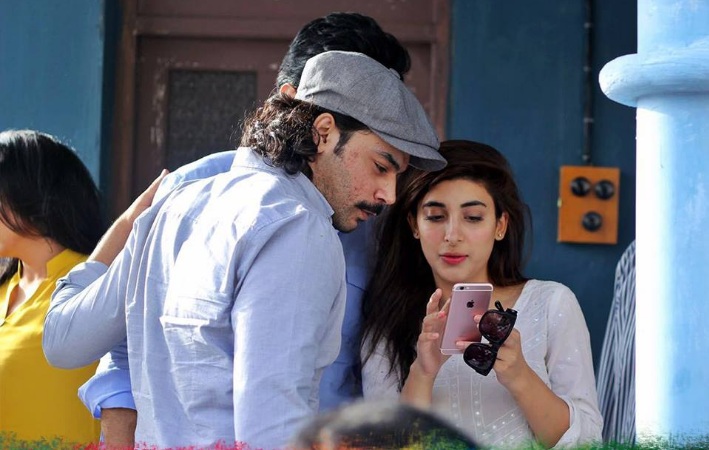 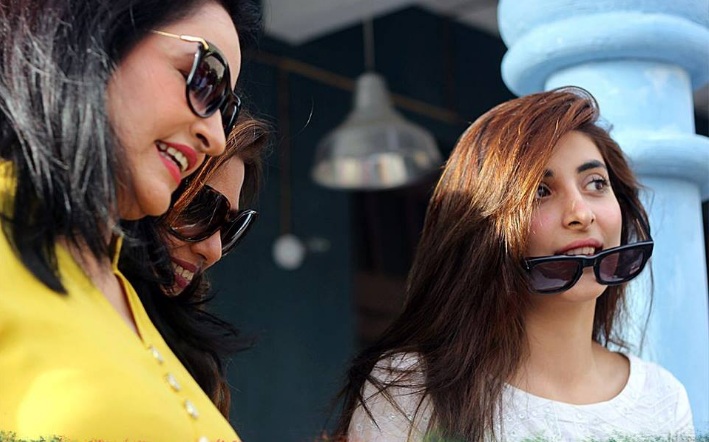 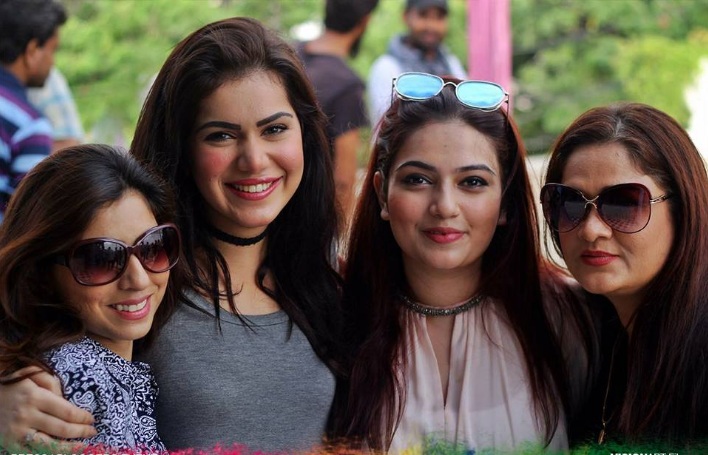 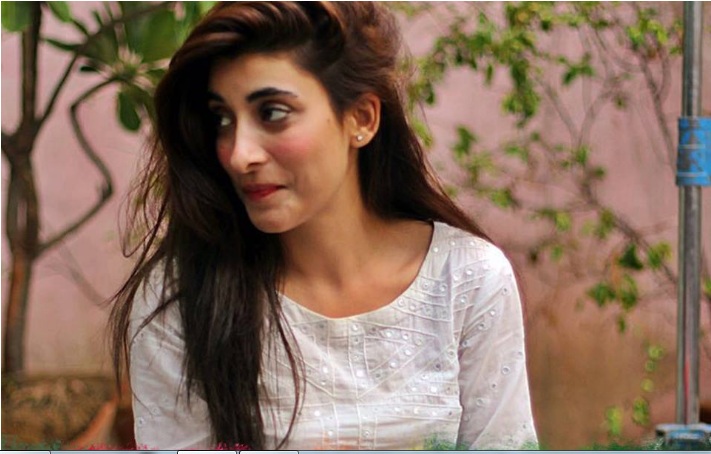 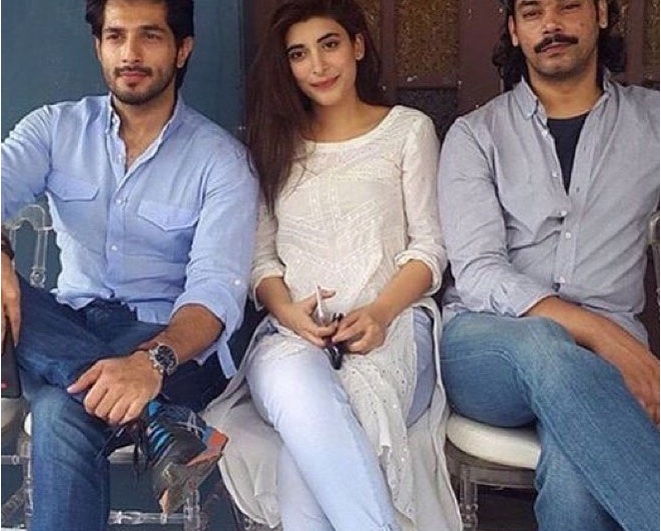 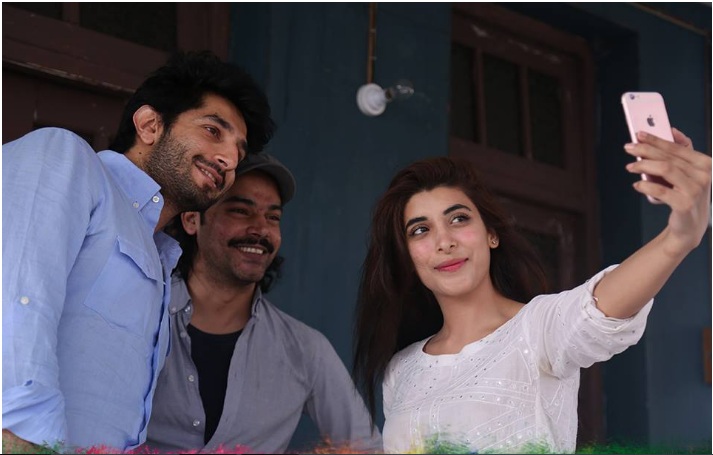 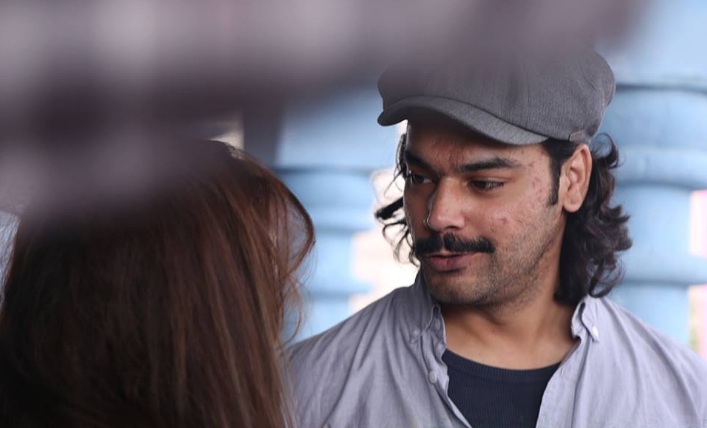 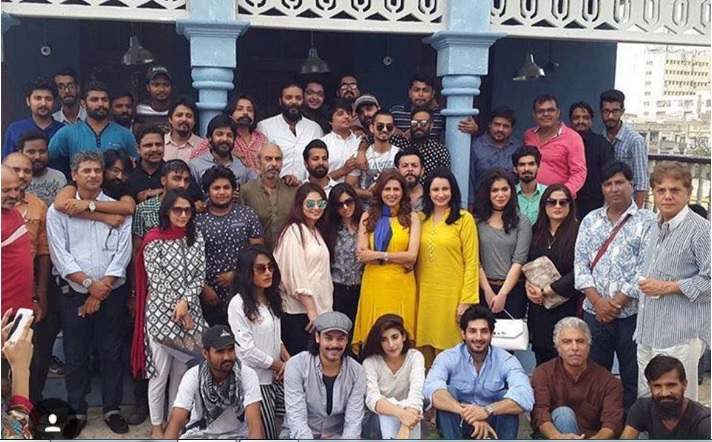 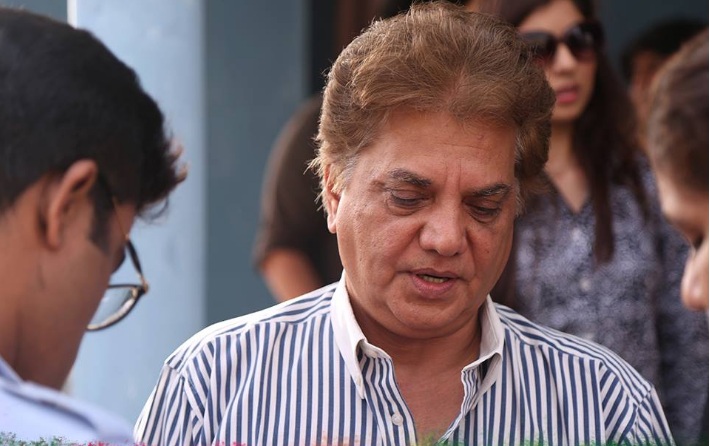 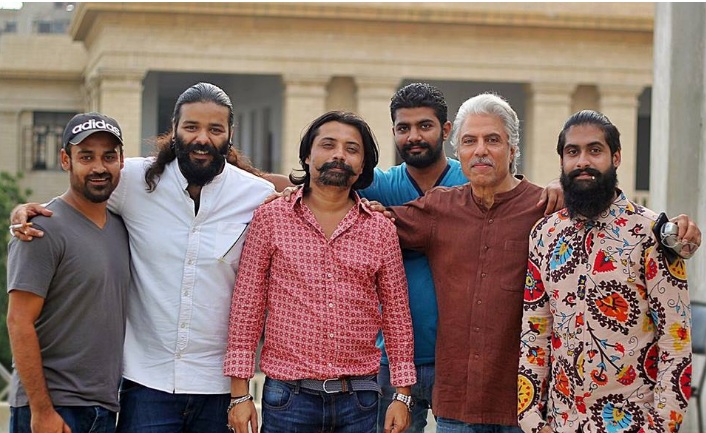 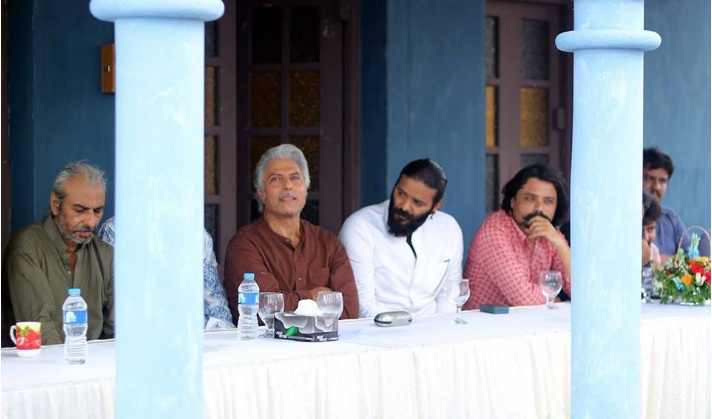 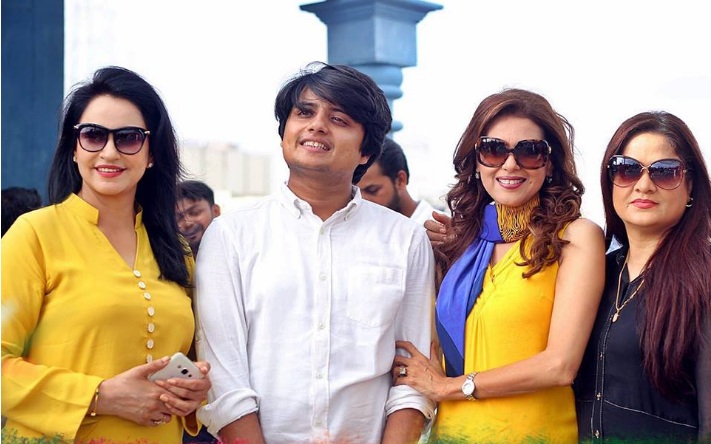