Hajra Yamin and Kiran Malik starrer Pinky Memsaab was screened at the UK Asian Film Festival. This also marked its world premiere and it was attended by actresses Hajra Yamin, Kiran Malik and the director Shazia Ali Khan. The film tells the story of a girl who moves from Pakistan and how she makes life outside the country.

The film also bagged a Best Actress nomination for Hajra Ymain at this year’s LSAs and now it has bagged the award for Best Film-Audience Choice at the UK Asian film festival. The film has definitely won the art aspect and is bringing accolades for the team. 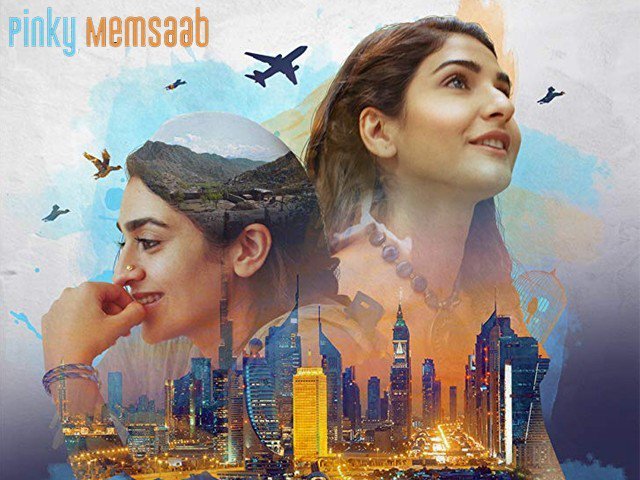 Congratulations to the team of Pinky Memsaab from our side for this win!