Maaz Safdar is a young and popular Pakistani Youtuber, Content Creator and social media Influencer. He started his social media journey through TikTok but switched to vlogging and made his career as a successful YouTuber. His social media accounts have a massive fan following. At the age of 22, he has become a Millionaire. Well, Maaz has 2.3 Million YouTube subscribers and all his videos get views in millions. 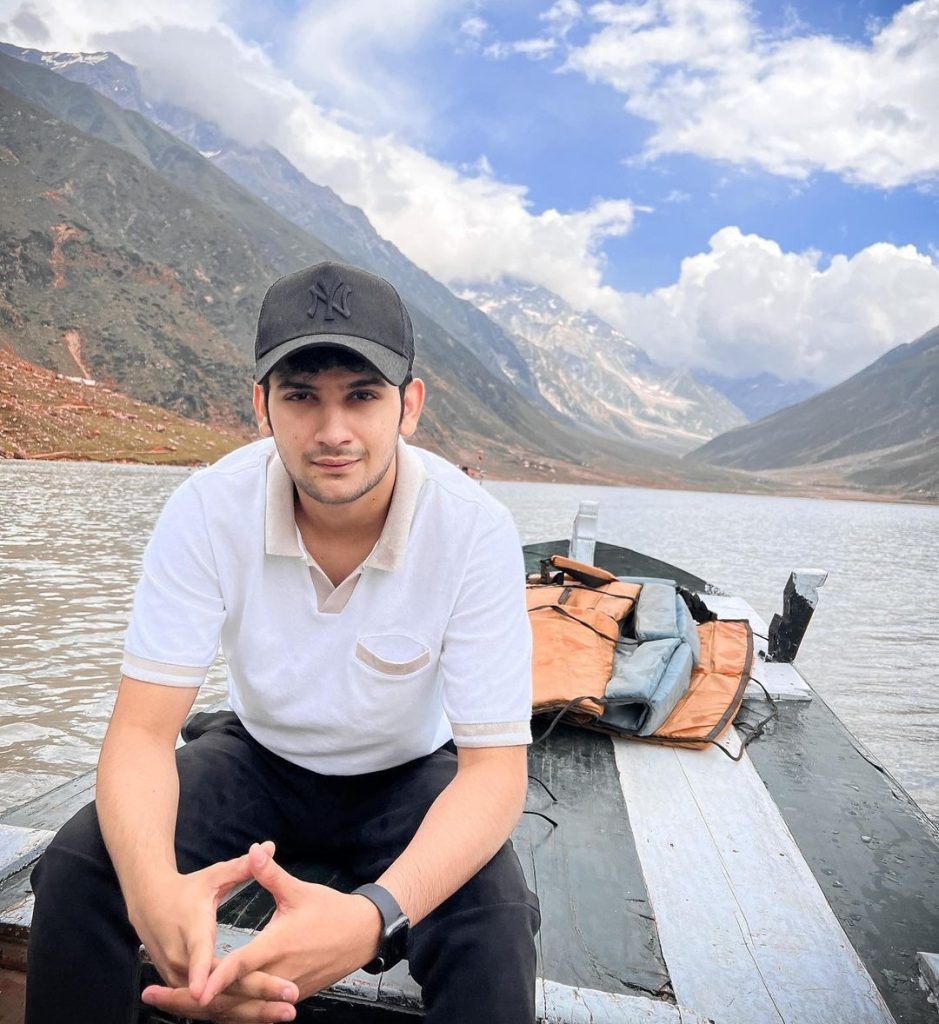 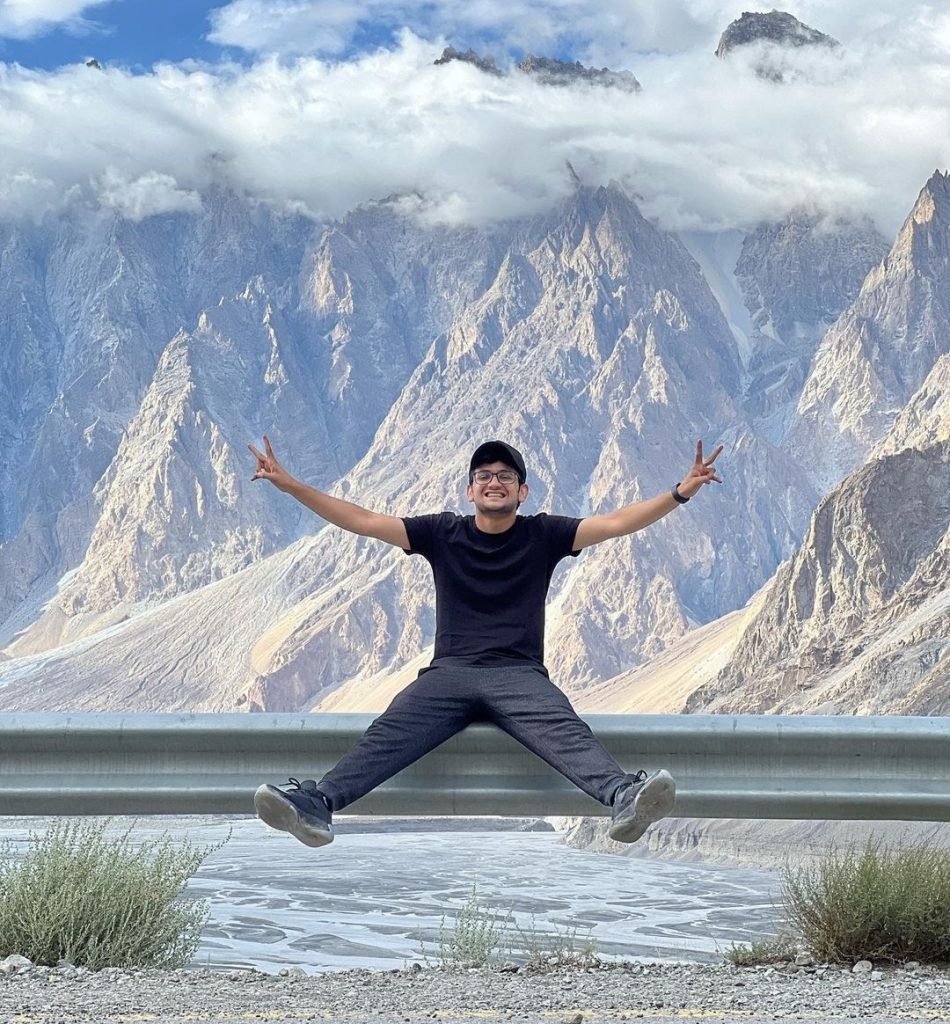 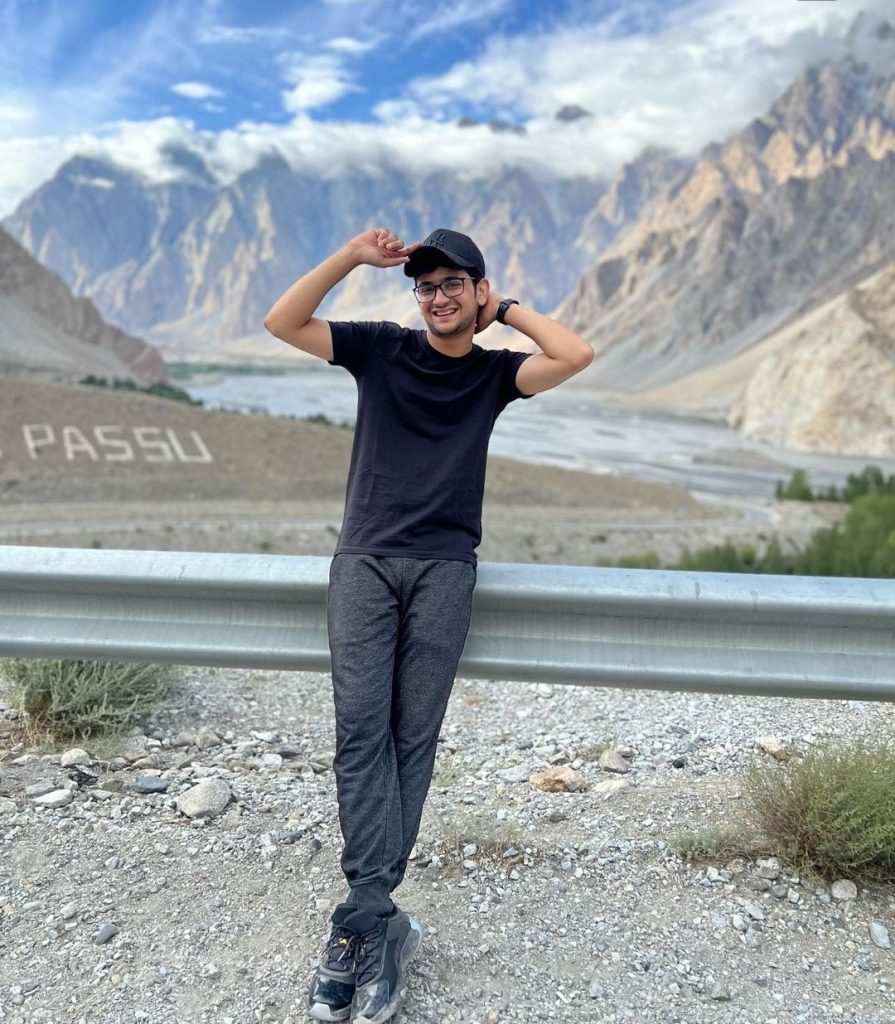 Recently, the 22 years old YouTuber revealed his estimated YouTube income in Nadir Ali’s podcast. He said that his estimated income would be equal to Two Alto Cars’ Price in Pakistan. To the question of Nadir Ali, Maaz replied, “You can say that I earn equal to two Alto Cars monthly”. Well, the price (estimated) of Alto as per the retailers now vary from 18 lacs to 22 lacs, the prices change as per models. 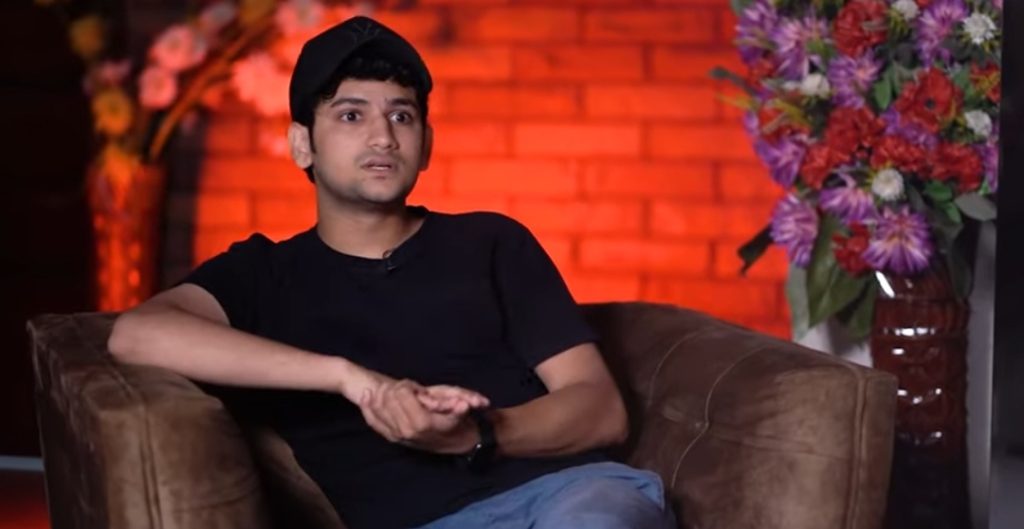 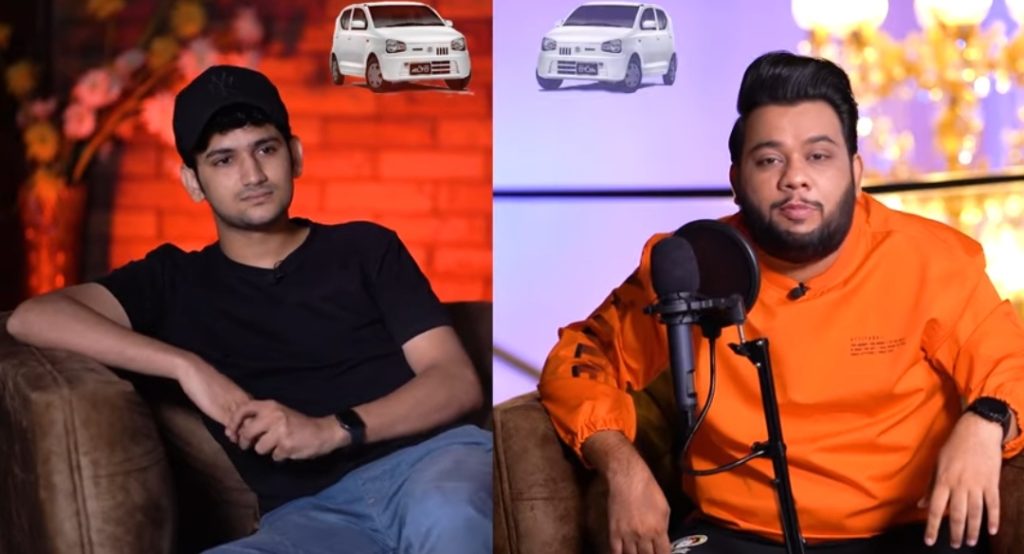 Maaz further said that just don’t ask about my income but also ask about the efforts, hard work and journey behind it. Have a look at the video.

Maaz’s fans got really inspired by his amazing journey and showered their love to him. They said that he’s free from any kind of fake drama and doesn’t pretend to be a star. Here are comments. 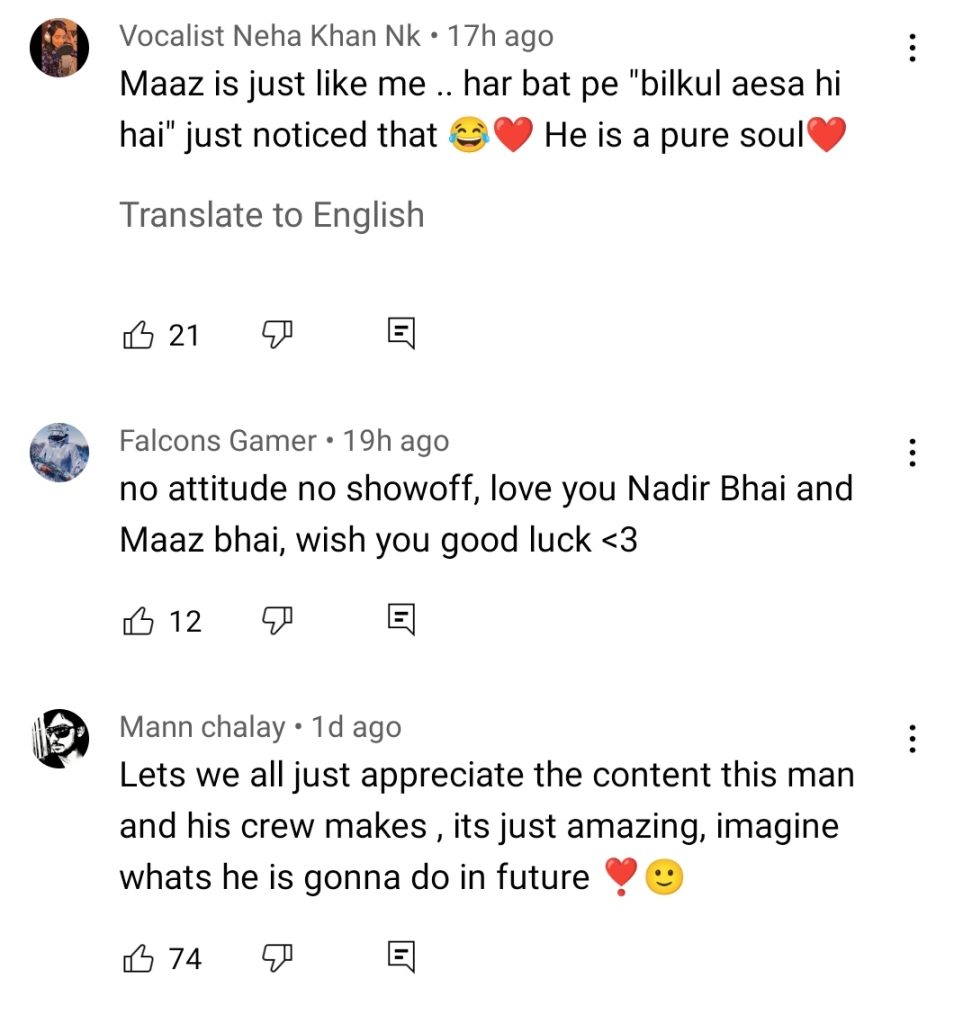 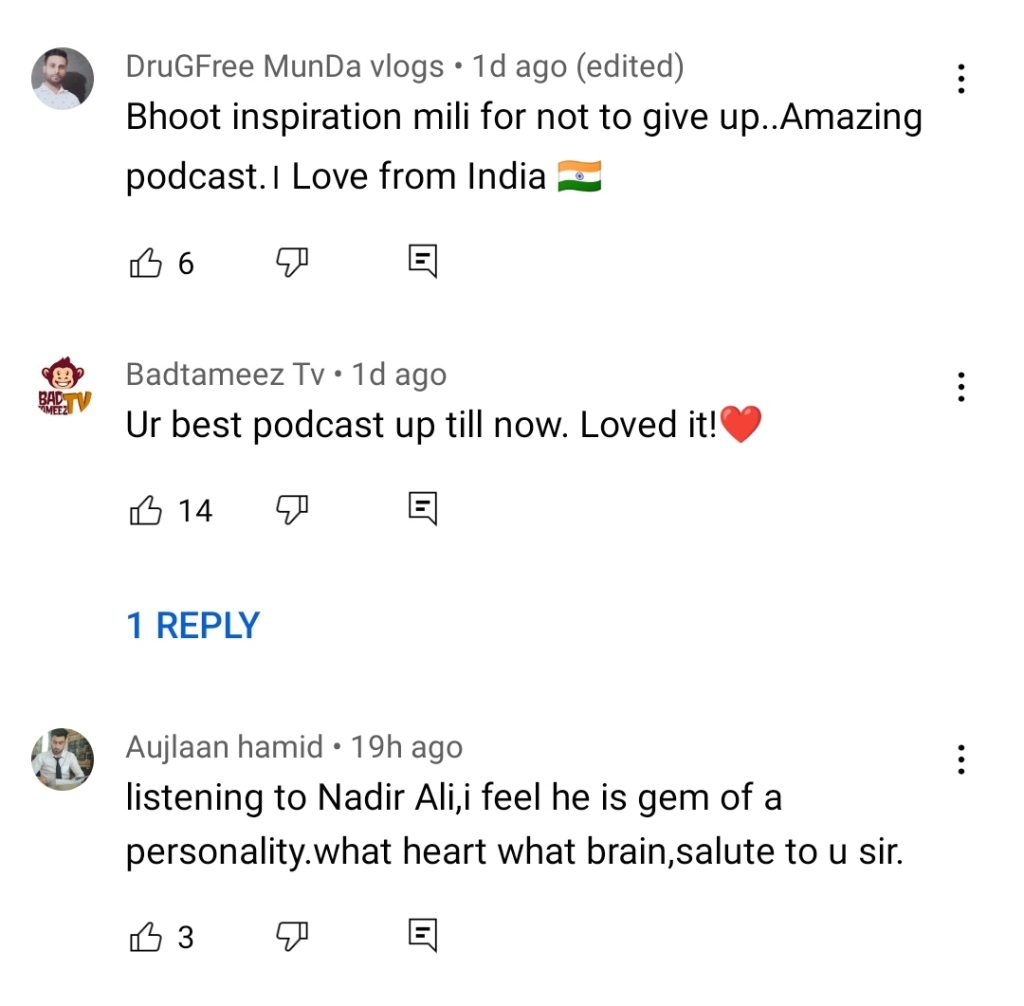 Did you like the amazing journey of young YouTuber? Do let us know! 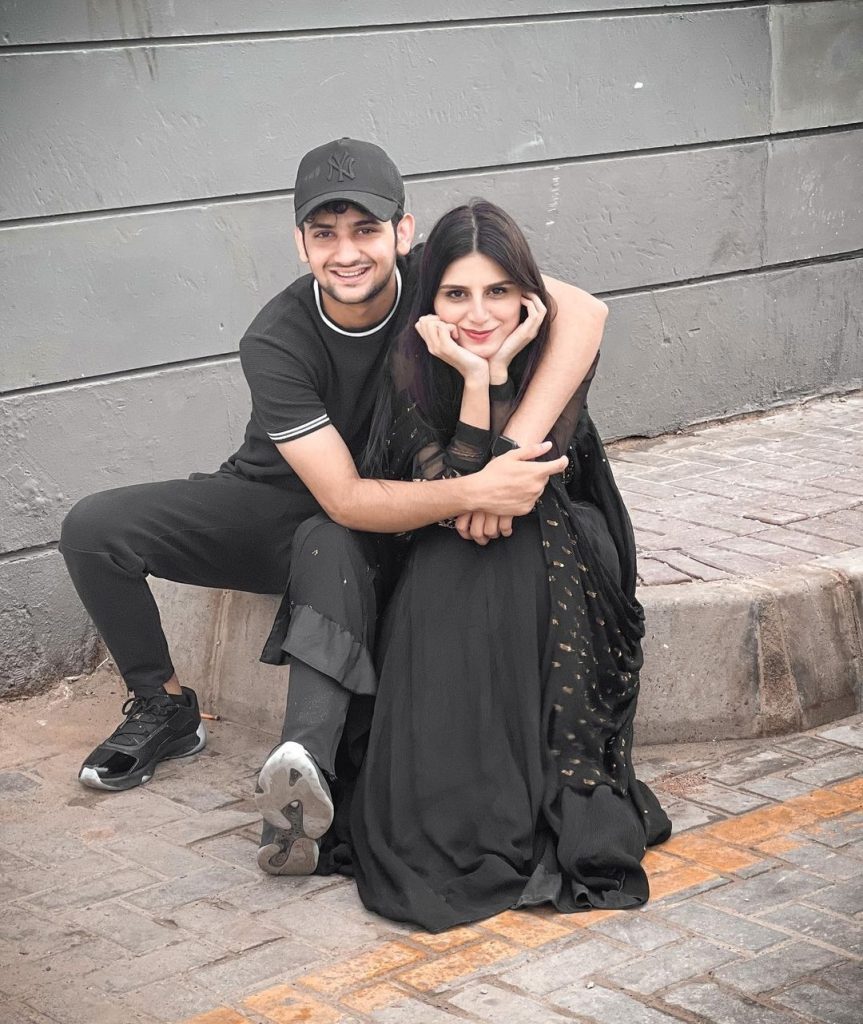