Amber Khan is a famous former model and host who started her career as a model at a young age. Amber Khan did acting for PTV as well. Later on, Amber Khan began hosting on Indus TV and became one of the biggest names of Pakistan in hosting. Amber Khan owns a popular beauty salon in Karachi which is successfully running. 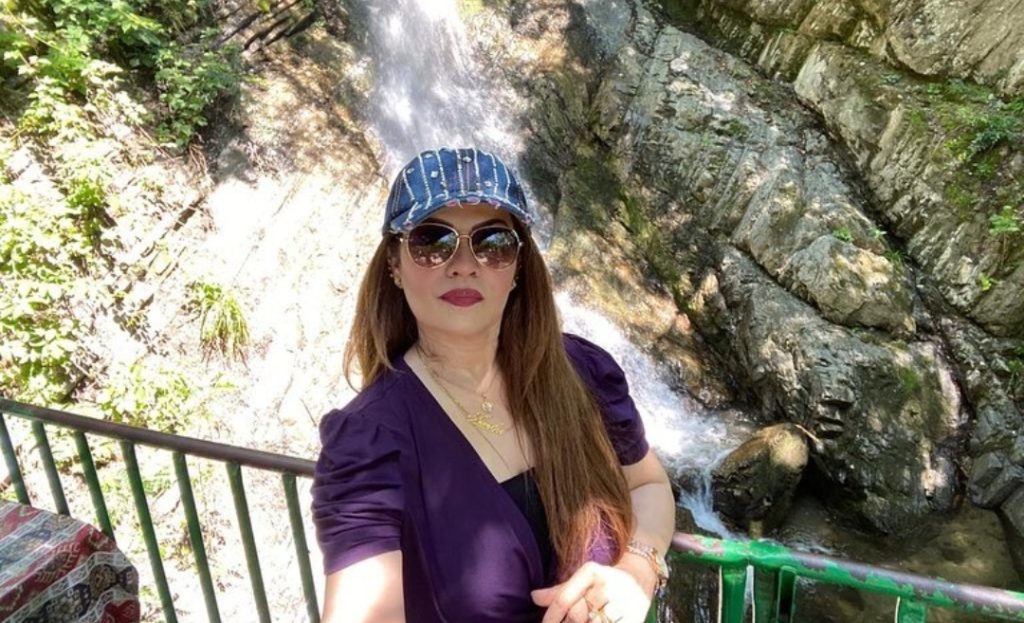 In July, Amber Khan had an extravagant trip to Baku with her friends. Amber shared many pictures from Baku along with her friends. During her visit to Baku Amber posted a video while dancing and cheering with her friends. In the video Amber and her other friends danced and posed for camera in an excited manner. She also captioned video, “A day in Baku, Azerbaijan with my lifelines”. Have a look at video.

Pakistani fans didn’t appreciate her fun video with friends and said that she has become over and more modern with time and age. One young girl wrote, “What’s happening to Pakistani women with time?”. Many wrote that they have gotten independence in their old age and now they are doing whatever they want. One fan said, ” Why don’t these women wear Pakistani dresses?”. Many fans called out Amber Khan. Here are comments. 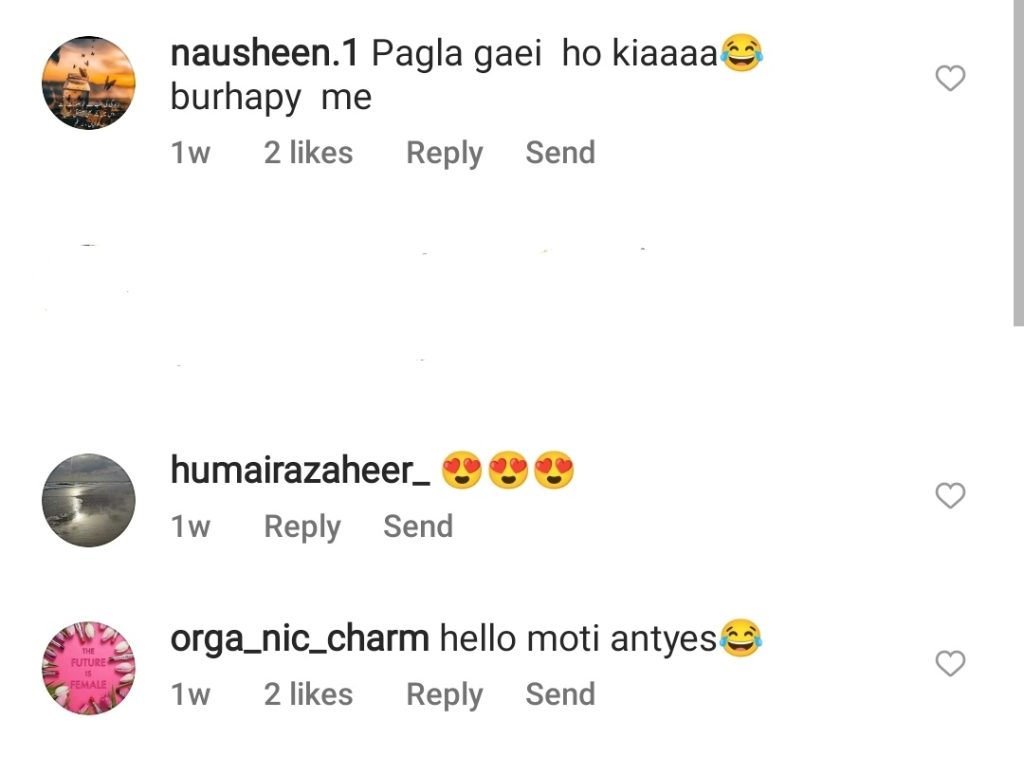 Here are a few pictures of Amber Khan with friends while having fun. 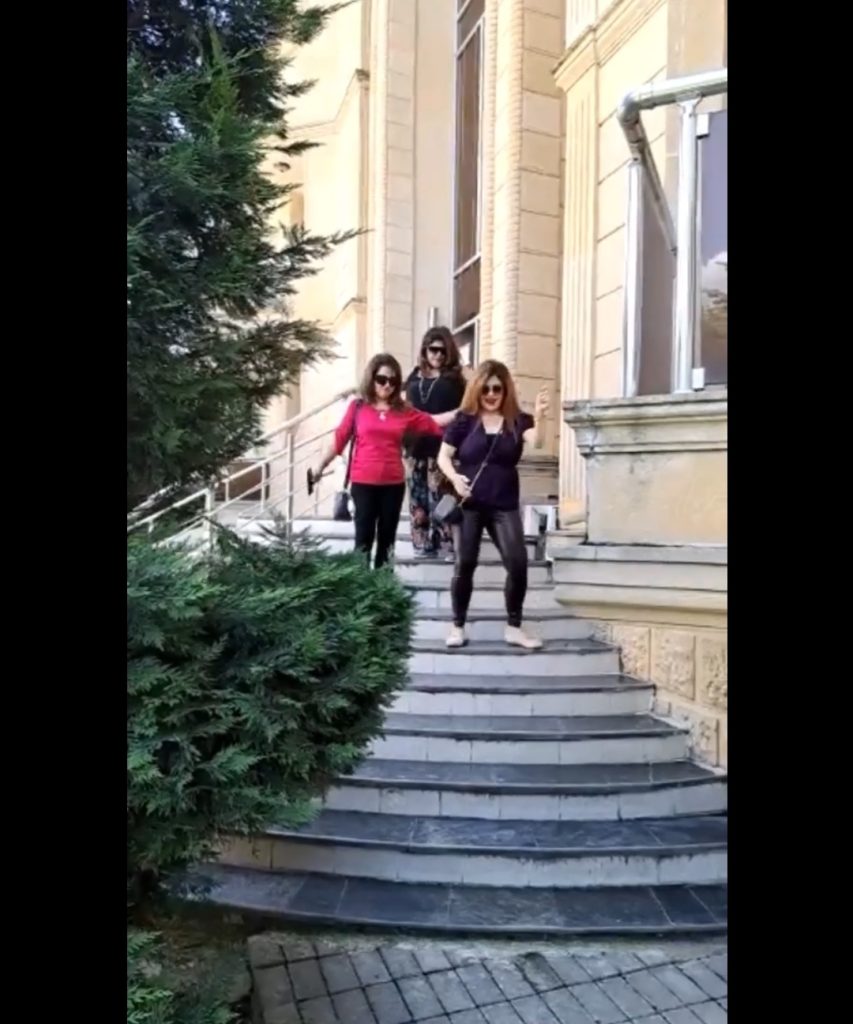 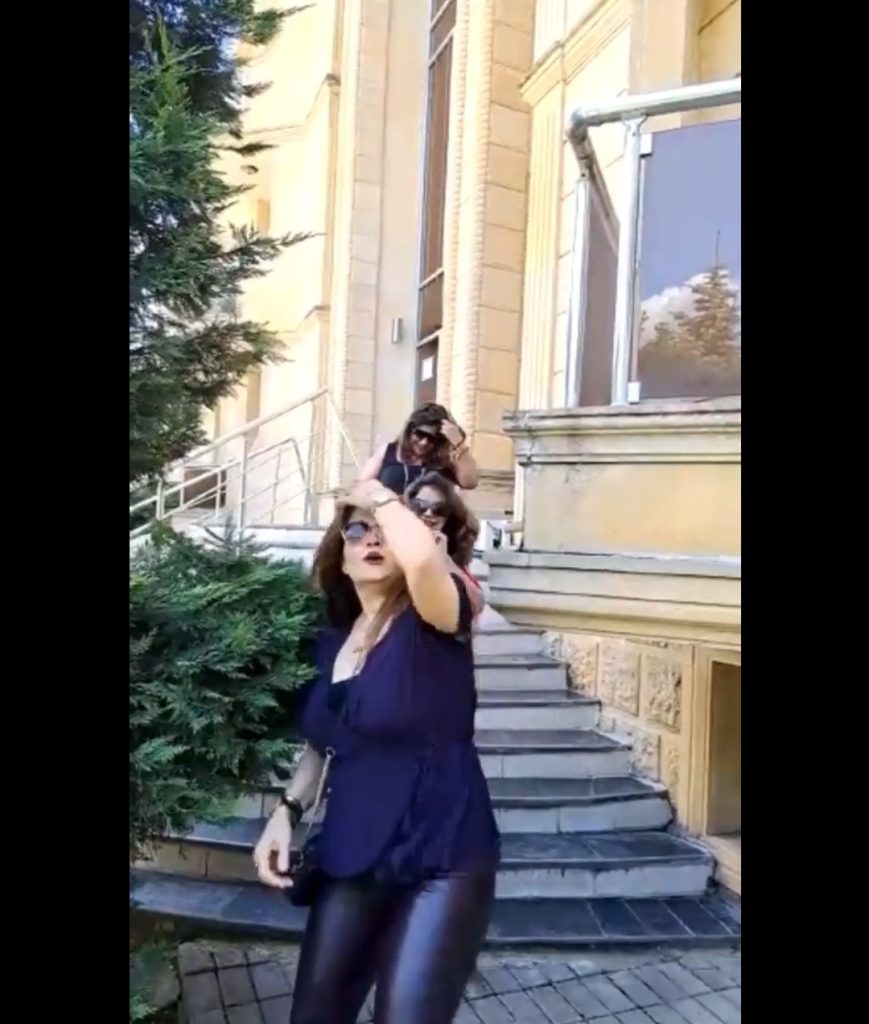 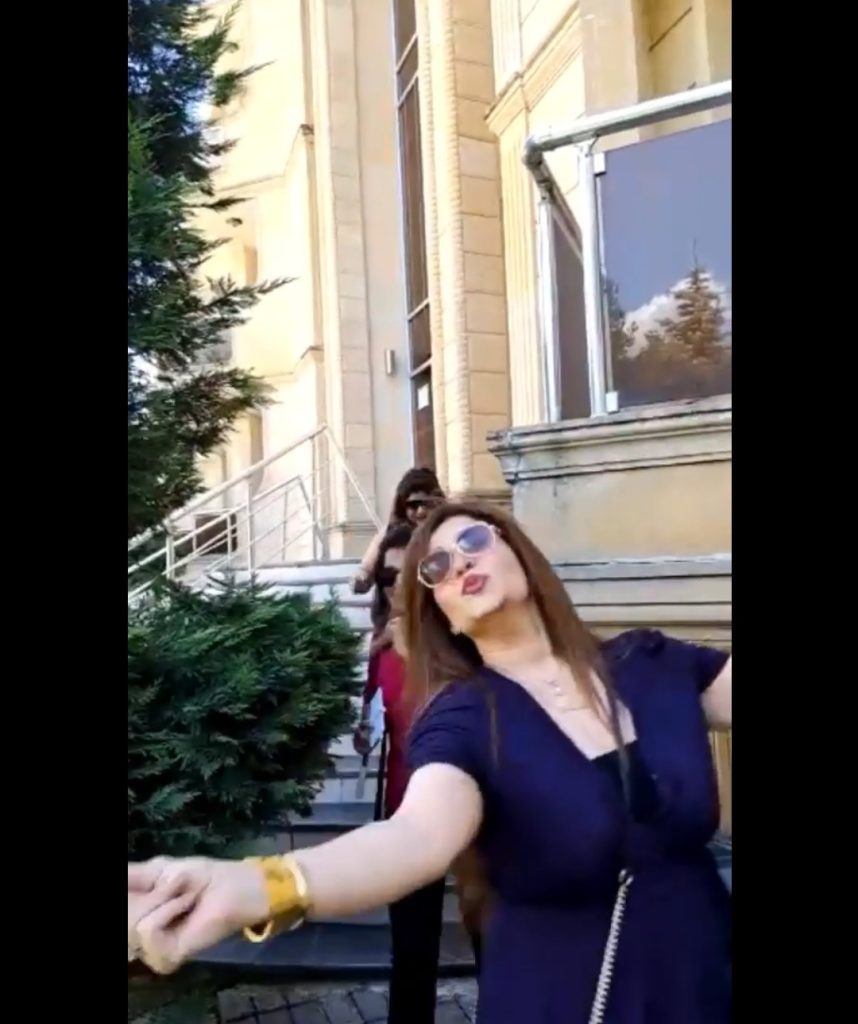