Mahira Khan is a gorgeous Pakistani actress who has been earning success since the time she joined showbiz, Mahira is an epitome of talent and beauty. Her drama Humsafar is counted as the biggest success marker in her career. 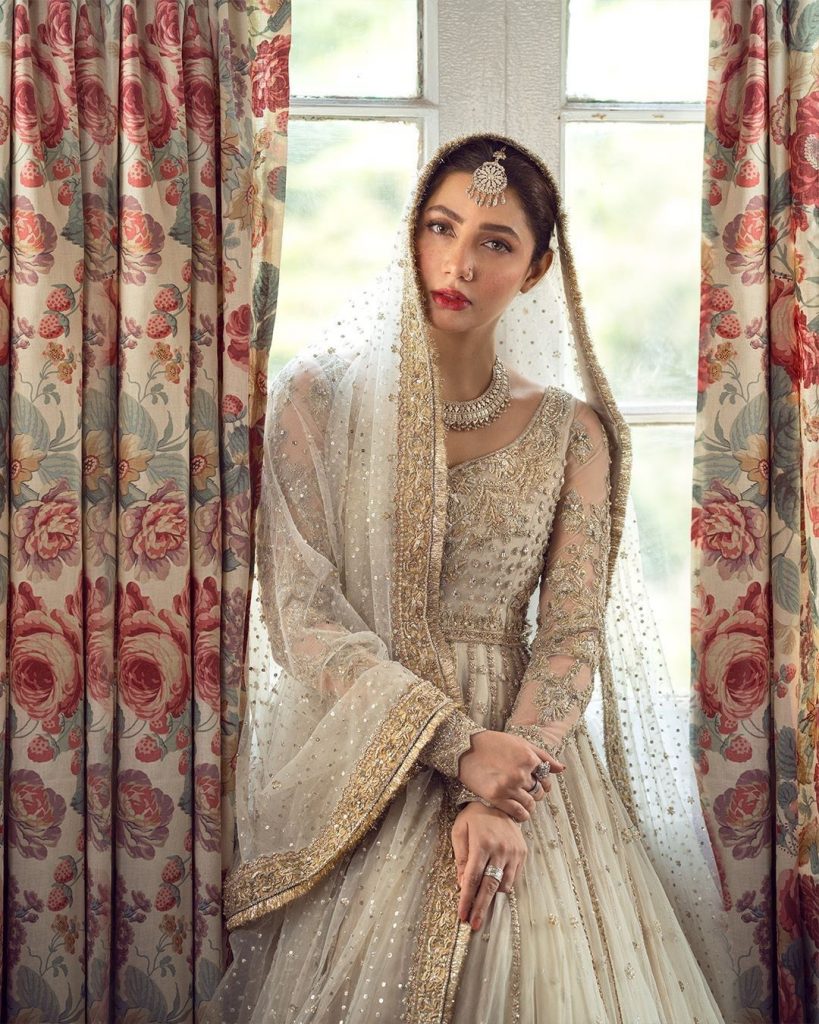 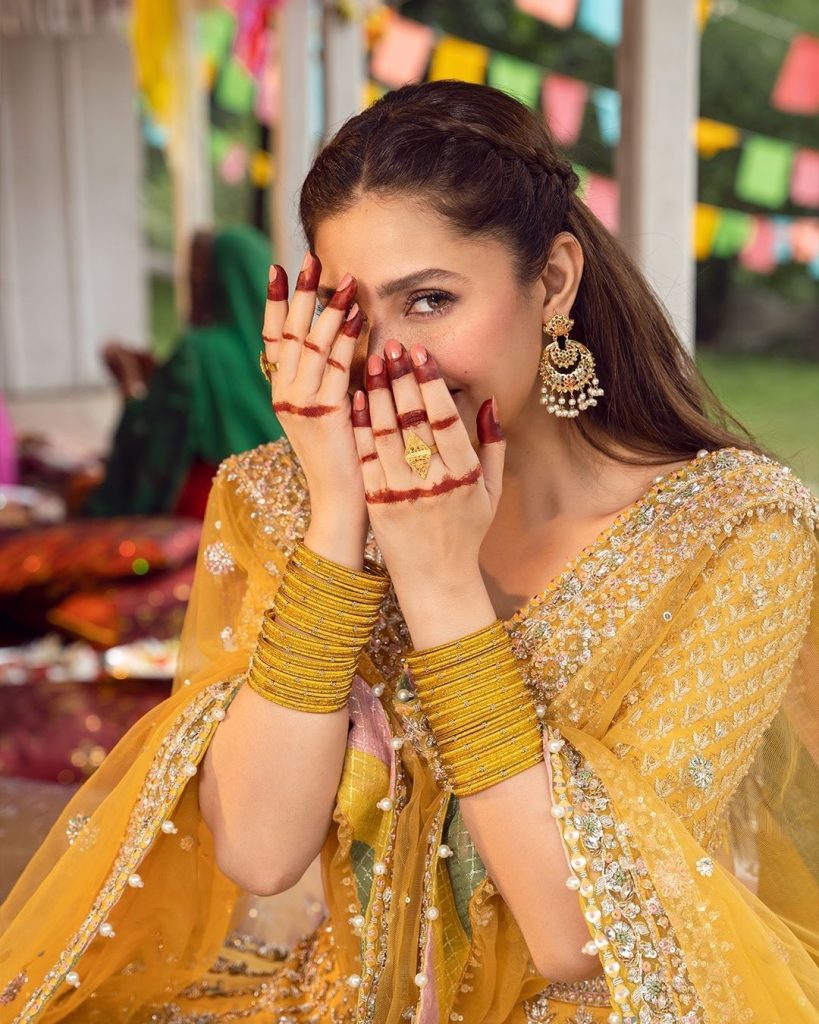 Recently, Mahira Khan attended Lux Style Awards which became talk of the town, her immensely talented performances took the internet by storm. Mahira did a few performances too which were loved by fans. Mahira was truly invested into her performances and here is a proof of her from backstage where she got nervous when pranked by fellow actor Sheheryar Munawar about her performance. 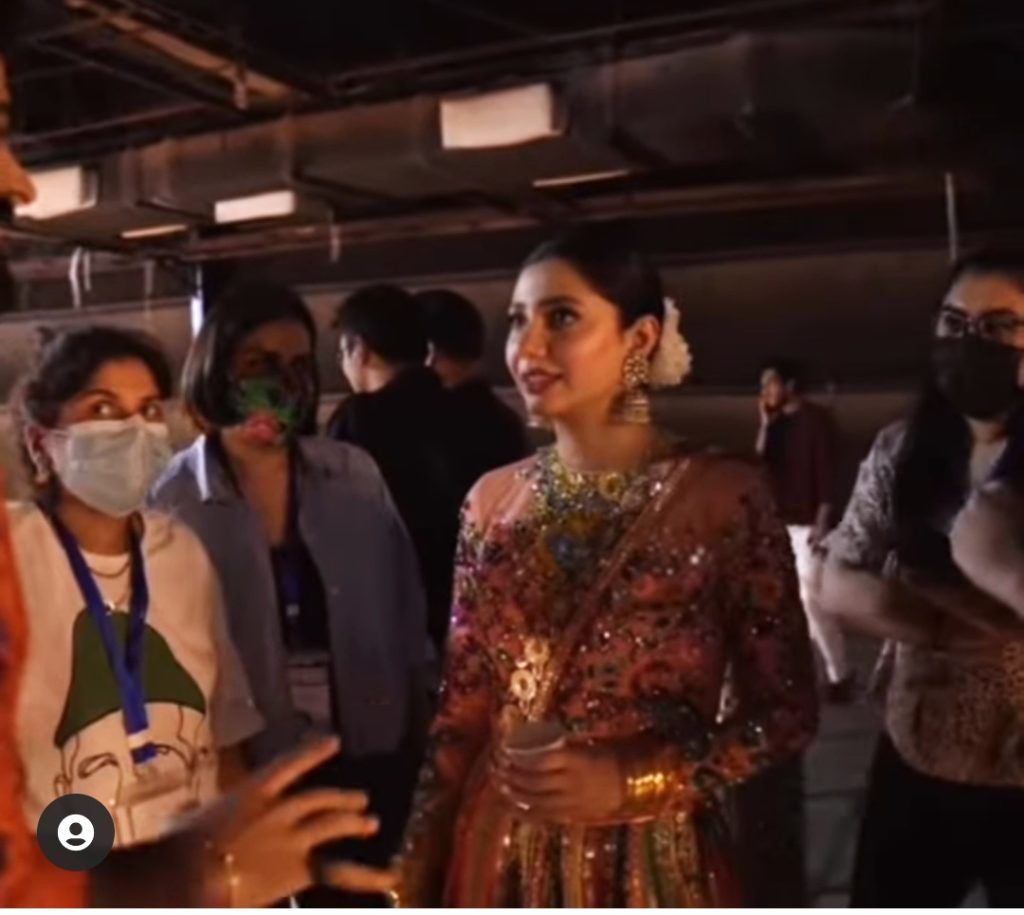 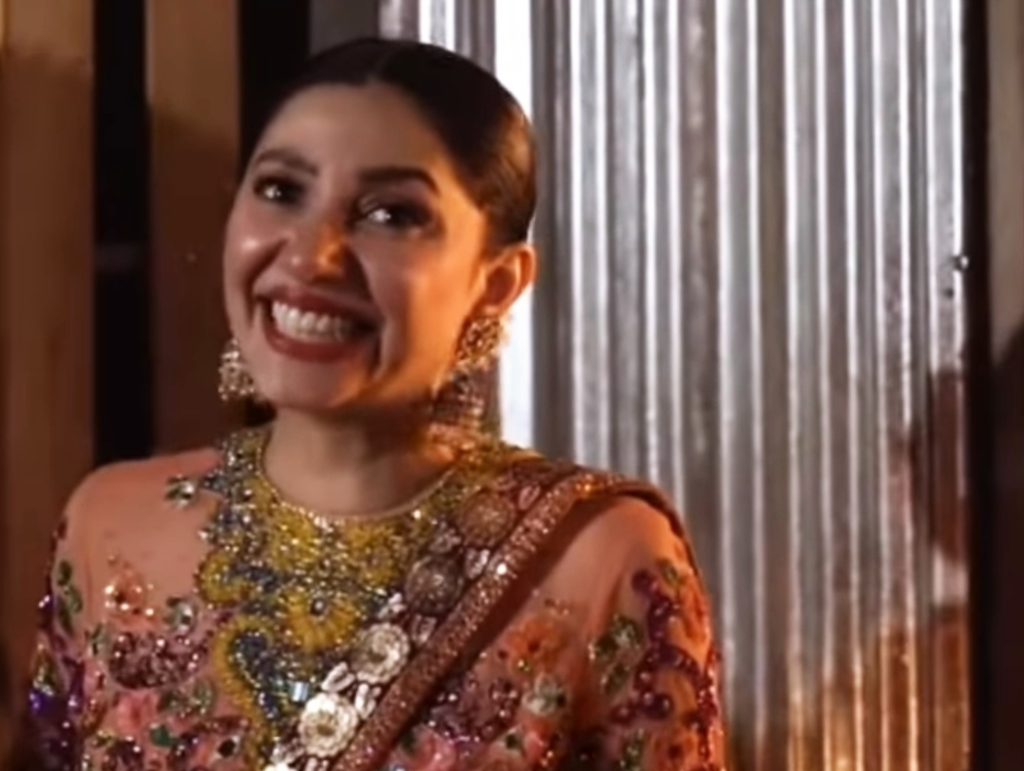 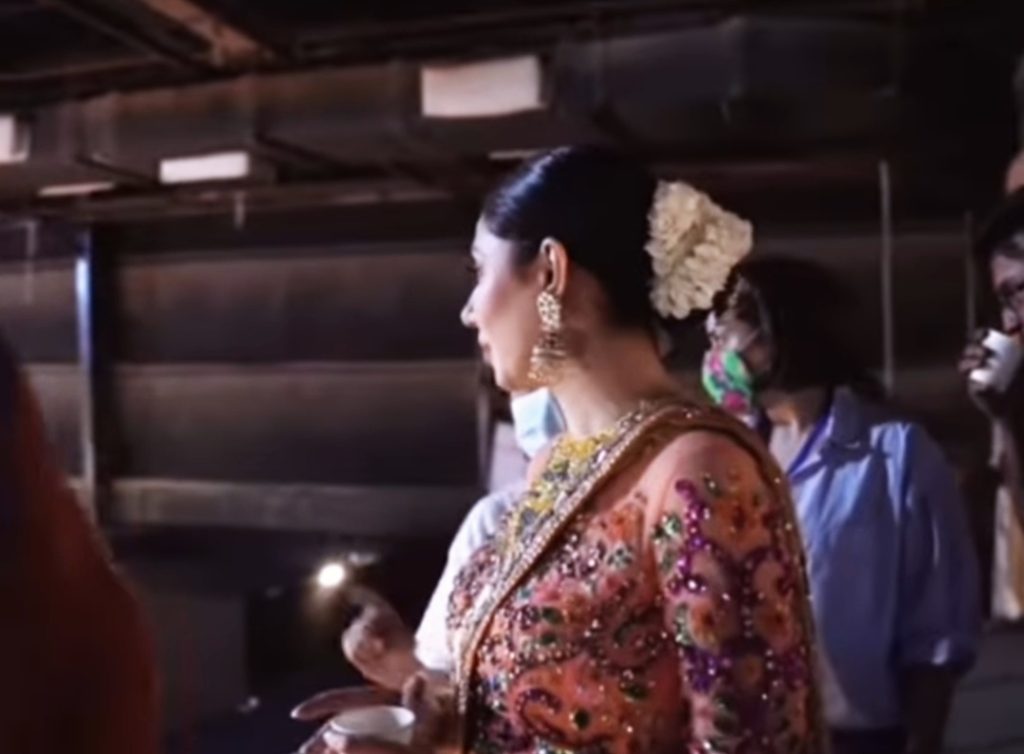 Yes, the ace actor Sheheryar Munawar, Meera Jee and Mahira were to perform on the super hit song IK Pal when Sheheryar announced that Meera is not being traced and the performance is about to start. This announcement made Mahira concerned and she got anxious. Mahira said that the performance can’t be done without Meera Ji. She even got ready to call to Meera to give a pep talk. When fellows noticed her concern they disclosed that it was just a prank and Meera Ji is right here. Have a look at it .