As announced, drama serial Ehd E Wafa is all set to have its last episode screened in cinemas on 14th March. What is more exciting is the fact that the producers will be releasing the episode in cinemas a day before its TV premiere, which is an exciting enough fact for the fans of Ehd E Wafa to flock to cinemas and book their tickets well in advance. 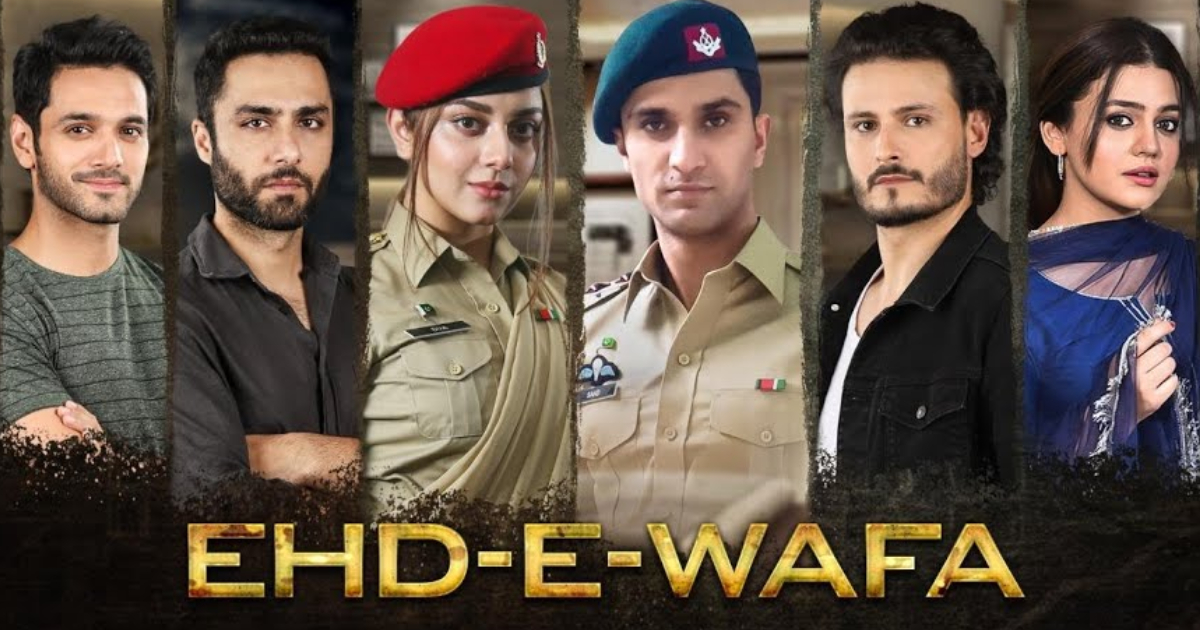 In regards to its cinema screening, the makers of Ehd E Wafa released a trailer for the drama serial. Although we’ve seen major chunks from the trailer already, we have to say that watching it again in one go, will definitely give you the goosebumps.

Laden with emotional content, the trailer of Ehd E Wafa shows the stories of the four friends and their struggles. However, the focus is on Saad, who has been posted in Kashmir on the front line and is commanding troops for a battle.

Whether Saad will be able to survive and return back to Dua and have a happy ending is the million dollar question. We have two more episodes to go before the grand finale and therefore all of us are keeping fingers crossed, hoping for a happy ending.