23rd March, Pakistan day was full of patriotic emotions, brilliant parade and spectacular show of Pakistan Air Force at Seaview, Karachi! The amazing Pakistan Day celebratory show was indeed memorable. President of Pakistan Mamnoon Hussain showed up at the parade festivities yesterday but because this was one of the very few times Pakistanis got to see him being a part of any official event, the nation couldn’t stop themselves from trolling the president. However, we all still respect him. 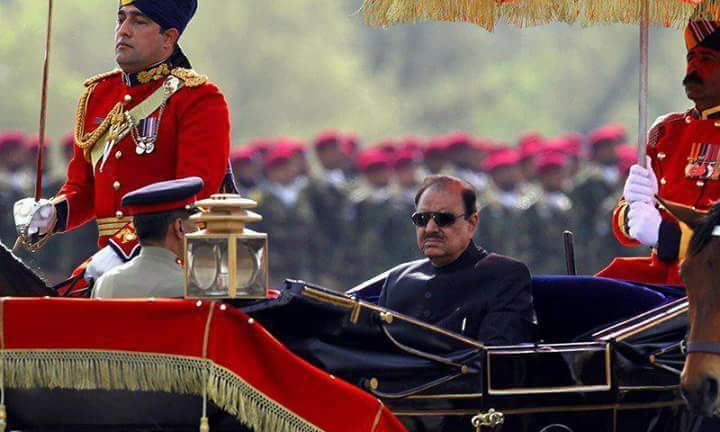 Our fellow Pakistanis shared their Mamnoon jokes and took over the twitter. And boy, they were really mean!

Mamnoon Hussain gets tired on the only day of the year that he actually has some work. pic.twitter.com/E8wicrxqm2

There’s only one person who makes me feel a little less useless in life and that’s Mamnoon Hussain.

Hence proven – Mamnoon Hussain is not a myth, He does exist! #PakistanDay #23MarchOf1940#یوم_پاکستان_ایک_دن_ایک_عہد
Pakistan Zindabad

It shouldn’t be Pakistan Resolution Day, it should be Mamnoon Hussain deedar day. #PakistanDay

Happy #PakistanDay ! our annual reminder of unity, faith and discipline, that the PAF is pretty cool and mamnoon hussain is alive and well!

“ye kon hai”
My sister asked me, when she saw “Mamnoon hussain” on TV.

President Mamnoon Hussain is our personal punxsutawney Phil. Comes out every March to indicate the end of winter.

And a sweet petty request:

Stop making mean memes on me, ffs i’m your president.