Prince William, Kate Middleton visit Lahore on a one-day tour of the city

The Duke and Duchess of Cambridge, Prince William and Kate Middleton have now landed in Lahore for a one day tour of the city, after visiting the Northern areas of Pakistan. The Royal Couple is already scheduled to attend a host of events in Pakistan’s cultural capital, Lahore.

The Royals were greeted by Governor Punjab Chaudhry Mohammad Sarwar and Chief Minister Usman Buzdar on their arrival. 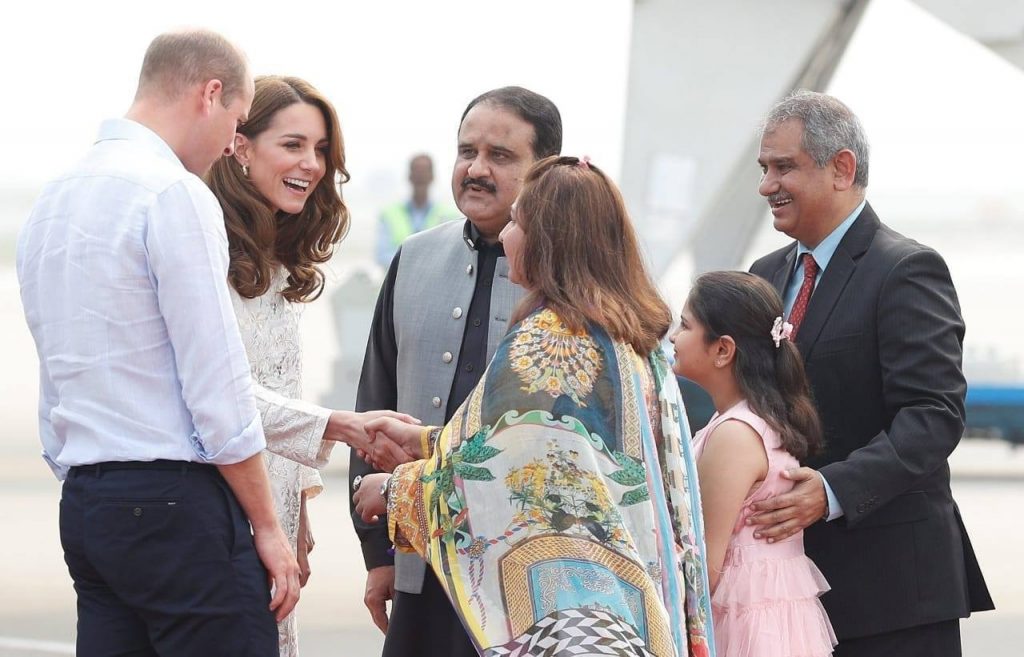 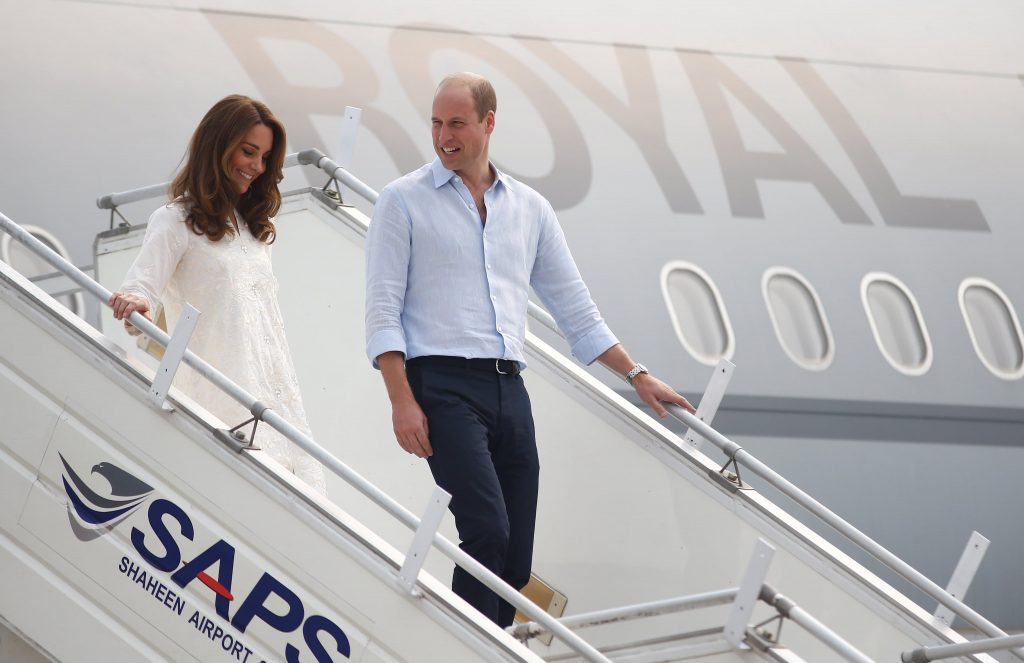 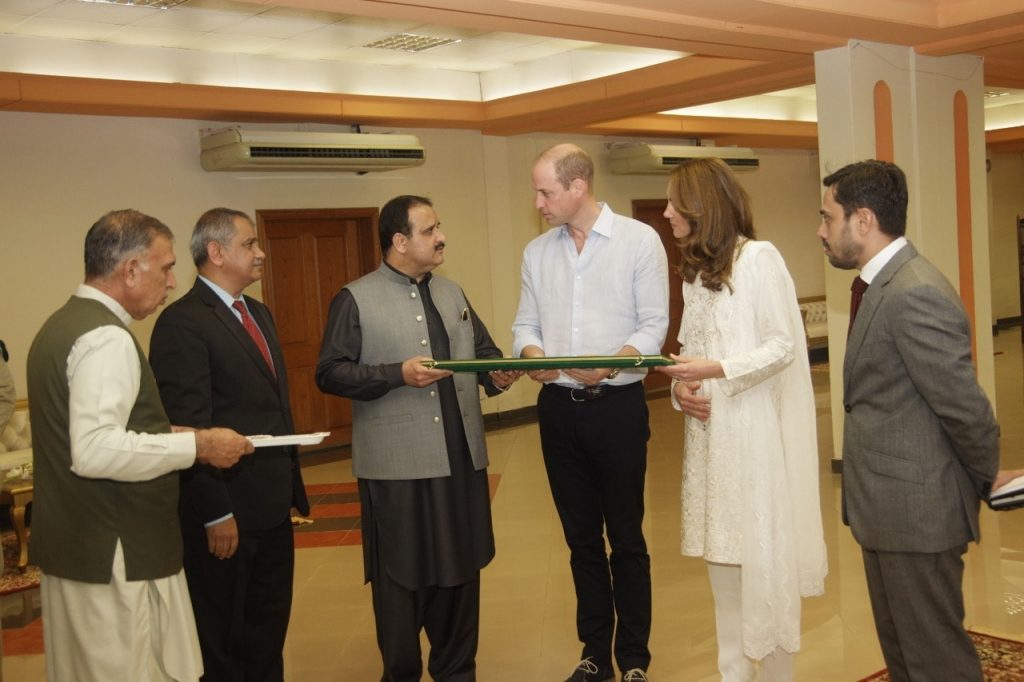 After their meeting with the governor, the Royal Couple visited the SOS Children Village where they met orphaned children and even attended a birthday party. The Duchess also surprised everyone by talking to the kids in Urdu, wishing them a very happy birthday. 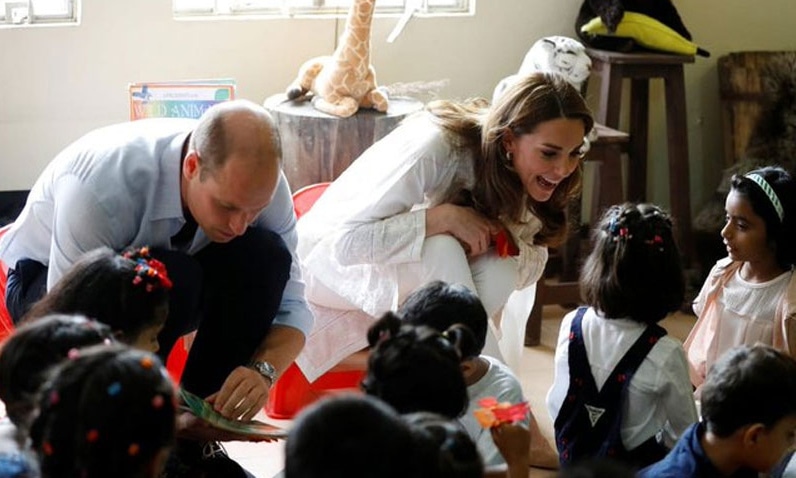 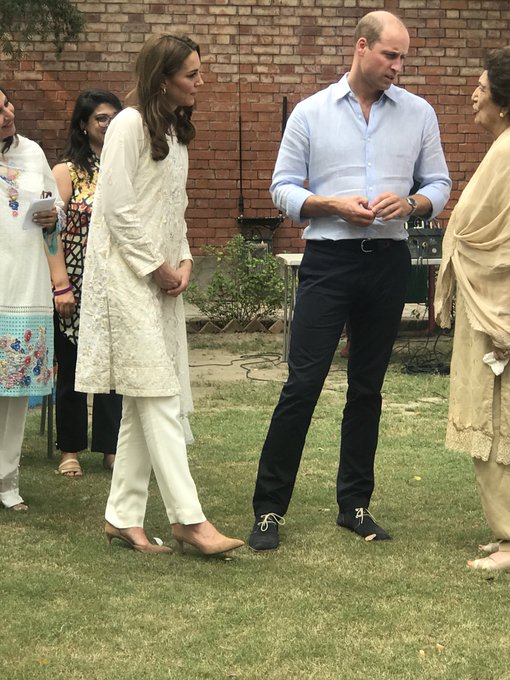 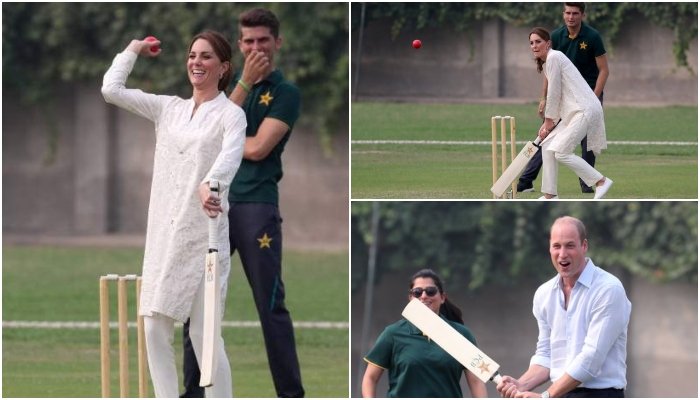 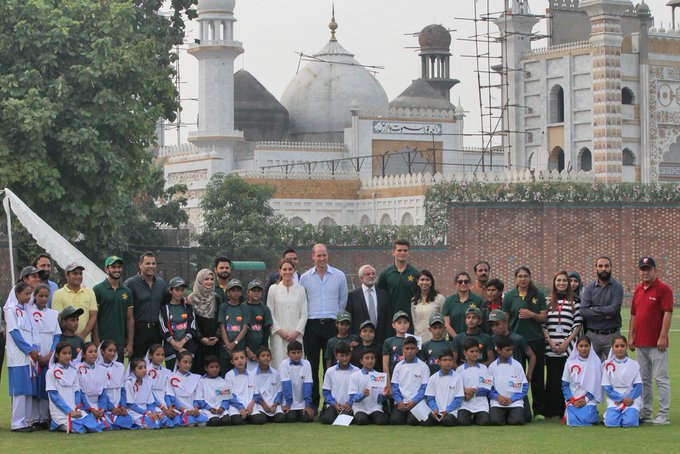 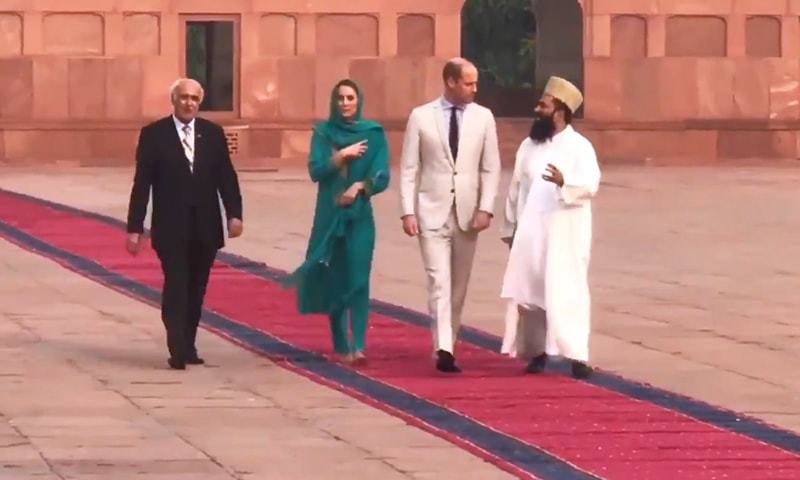 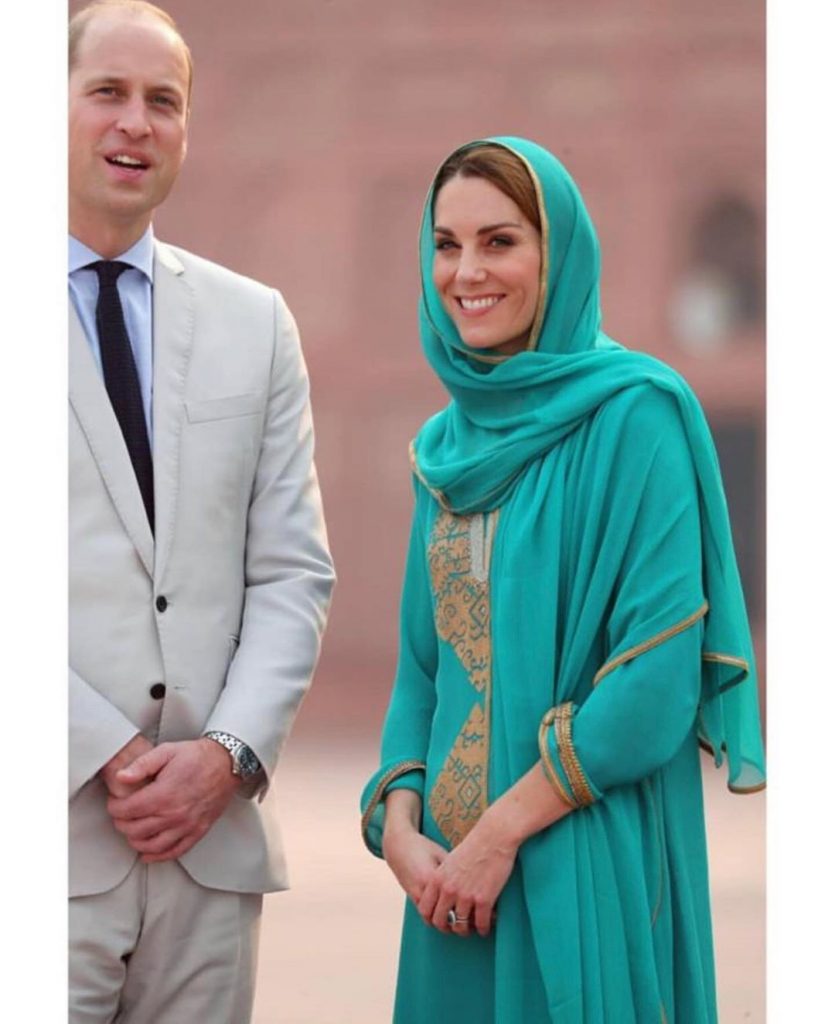 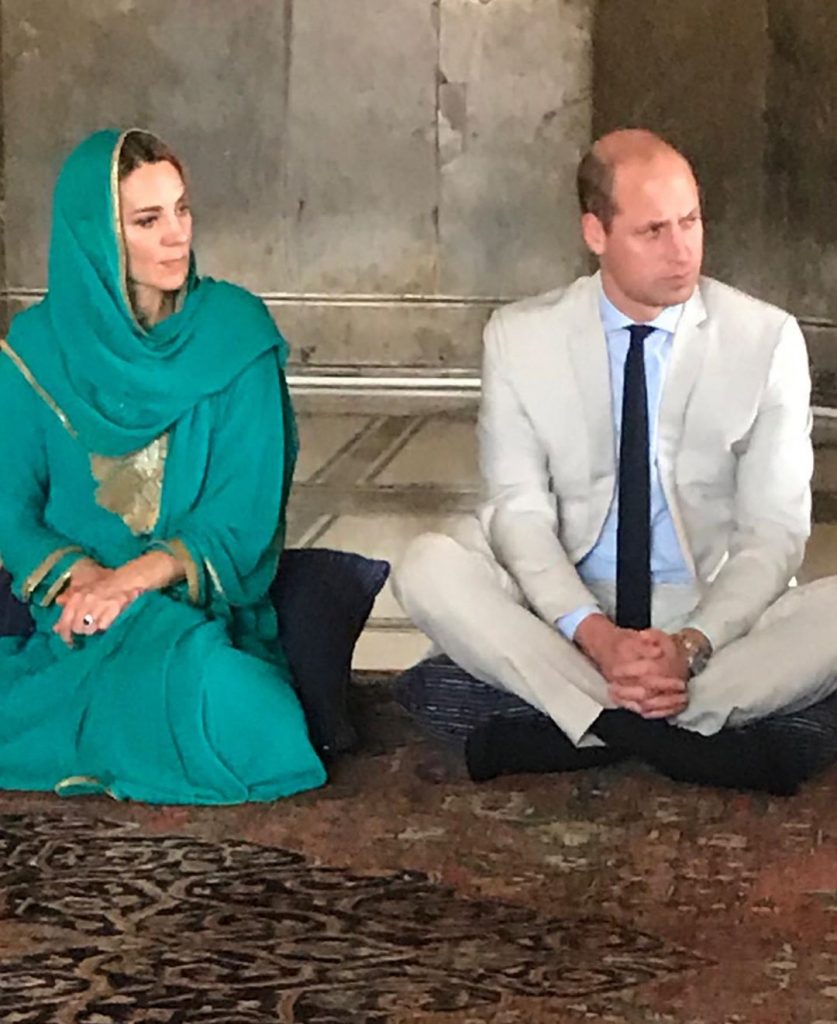 In the last leg of the Royals tour of Lahore, the Duke and Duchess will be visiting Shaukat Khanum Hospital. 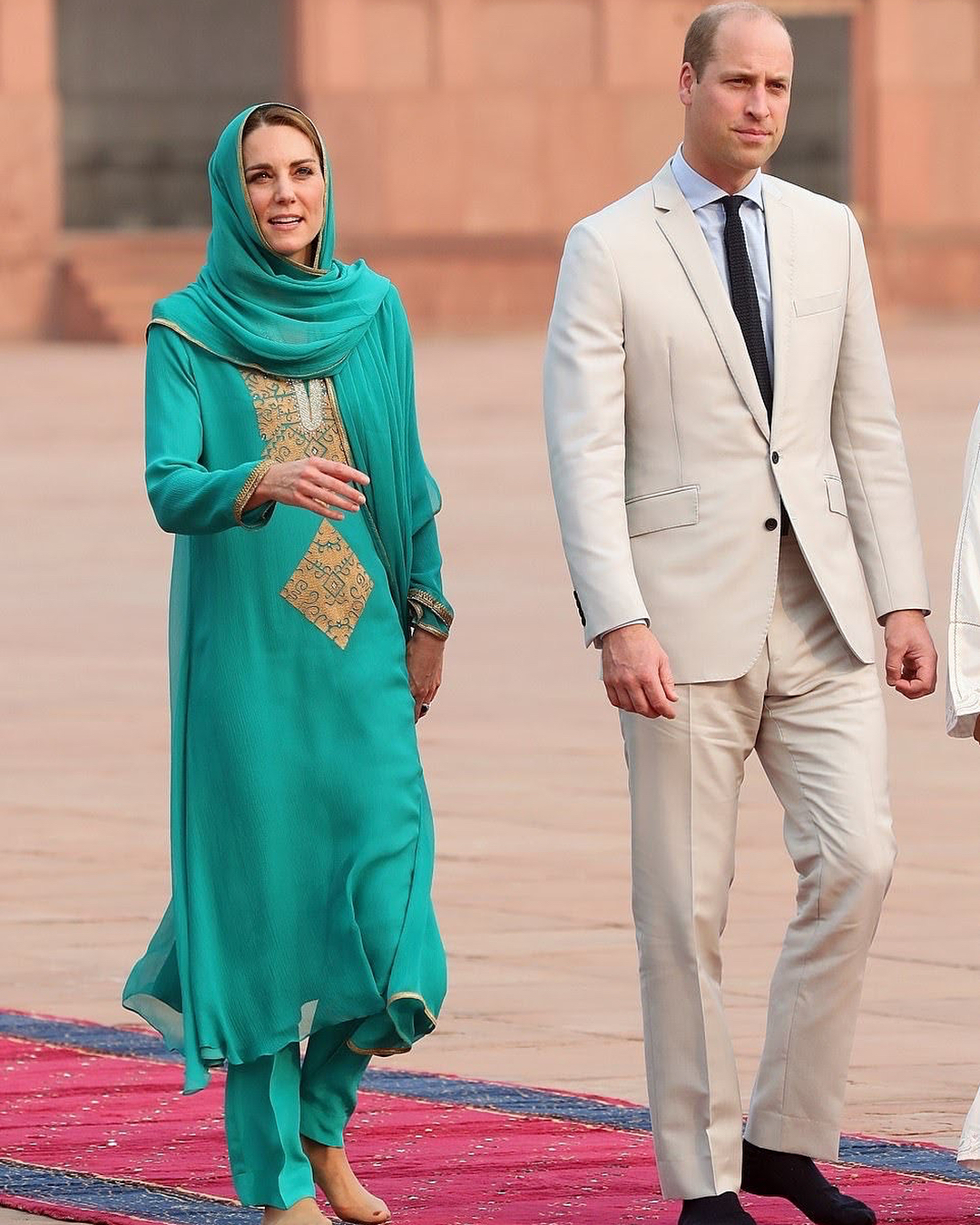 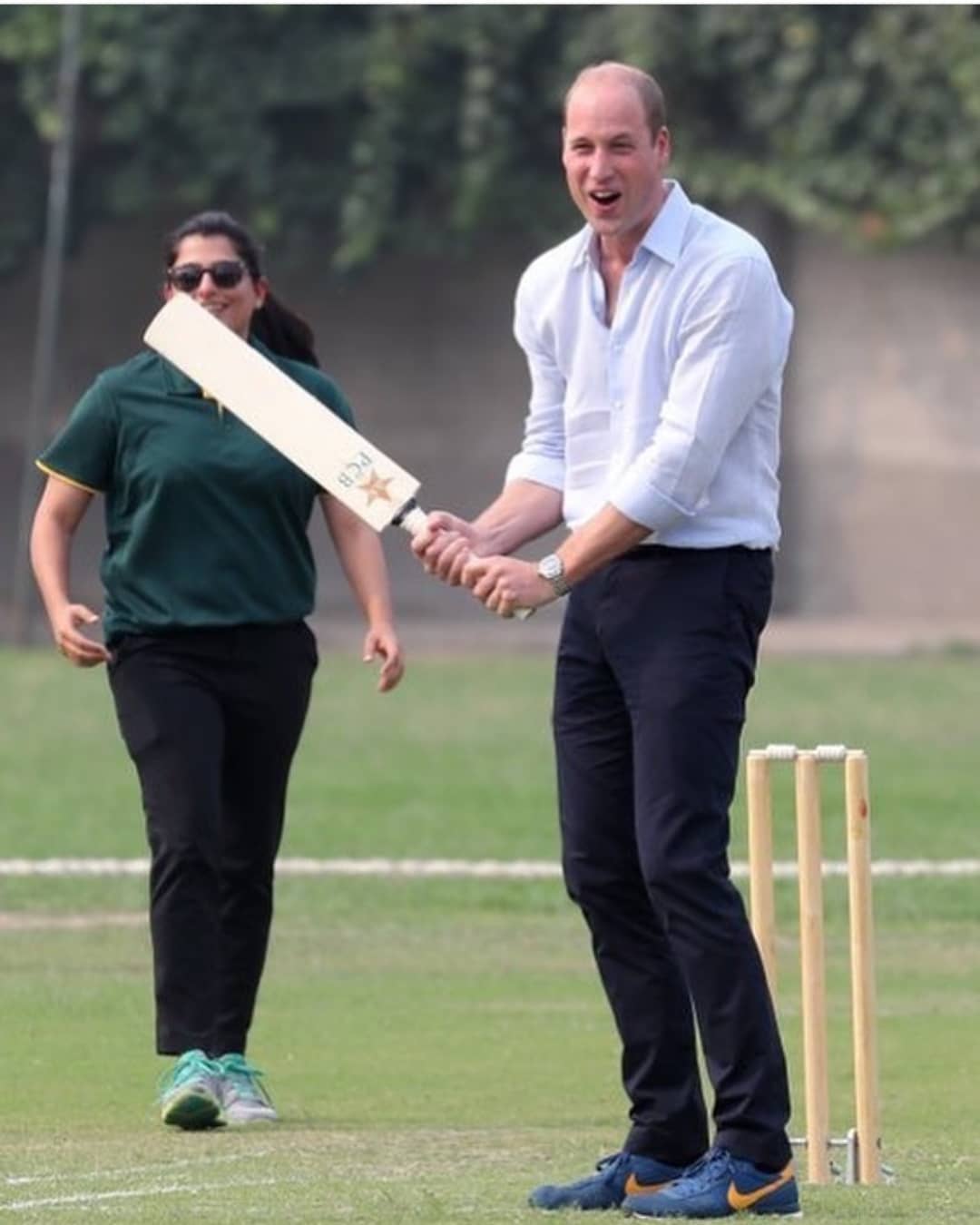 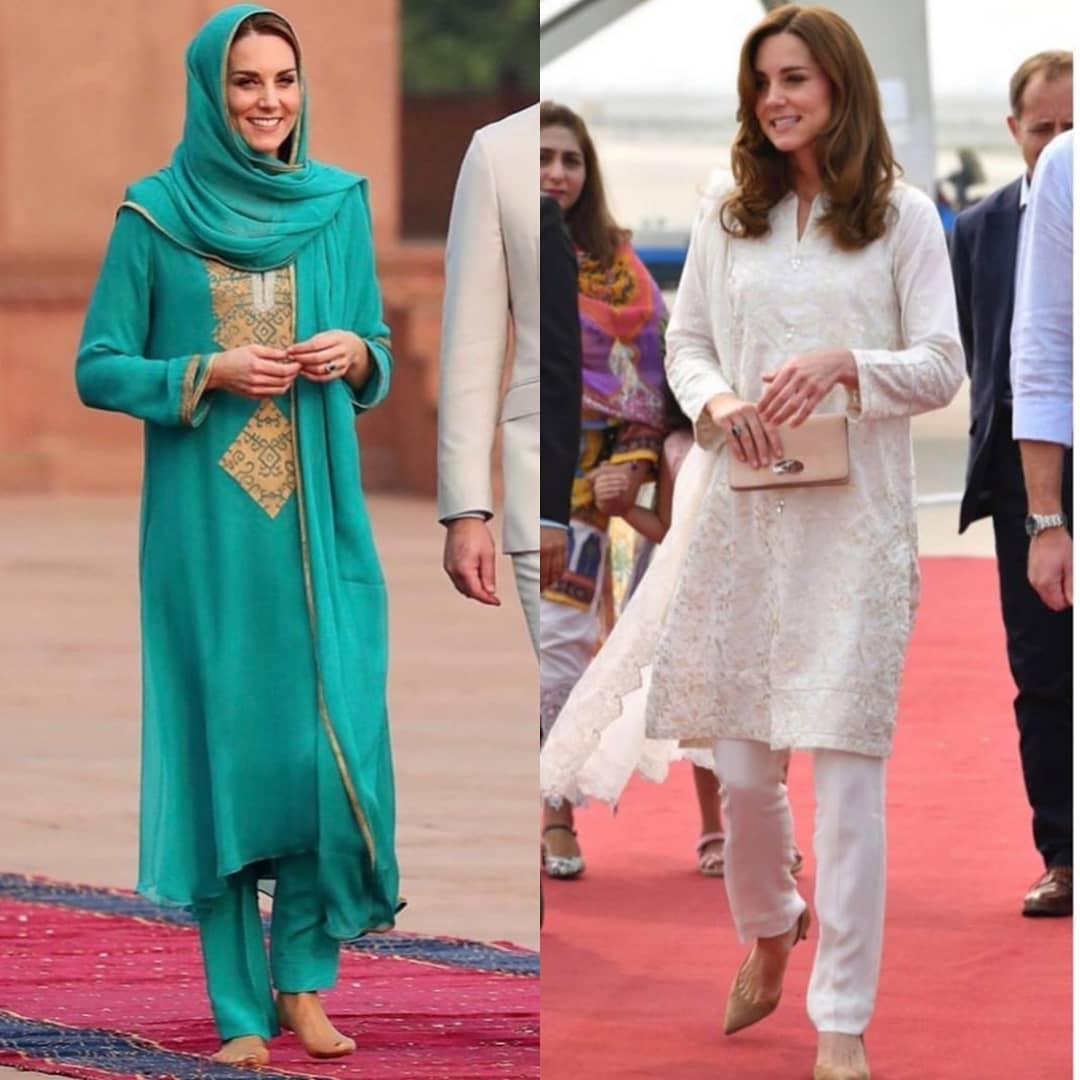 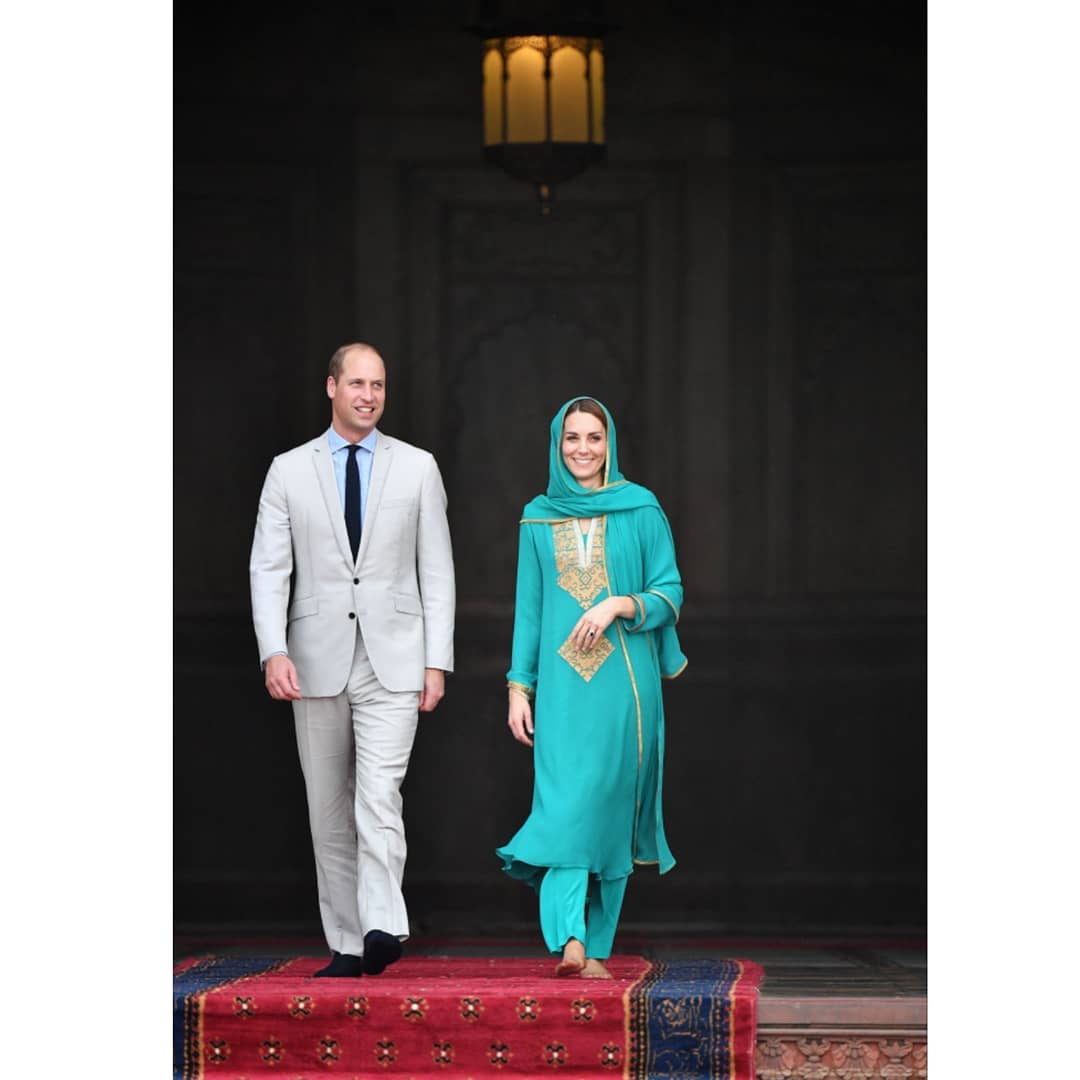 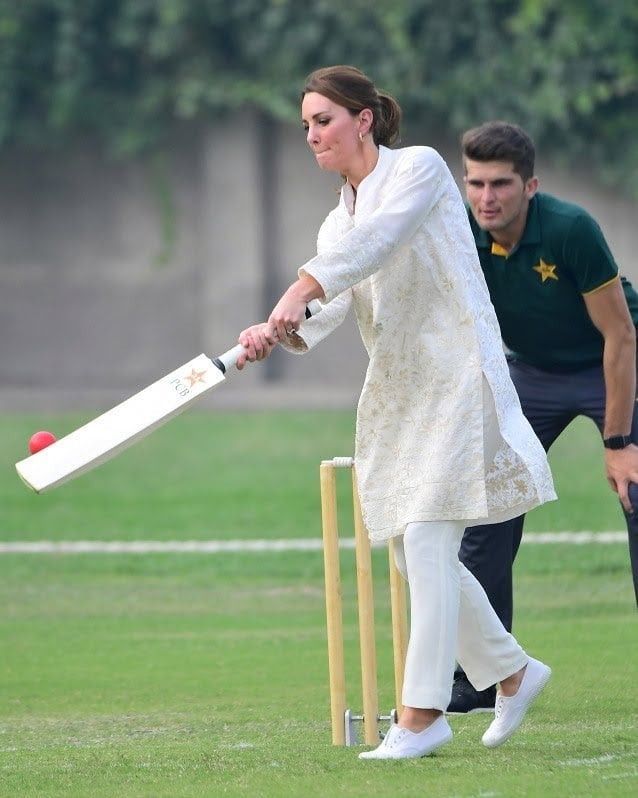 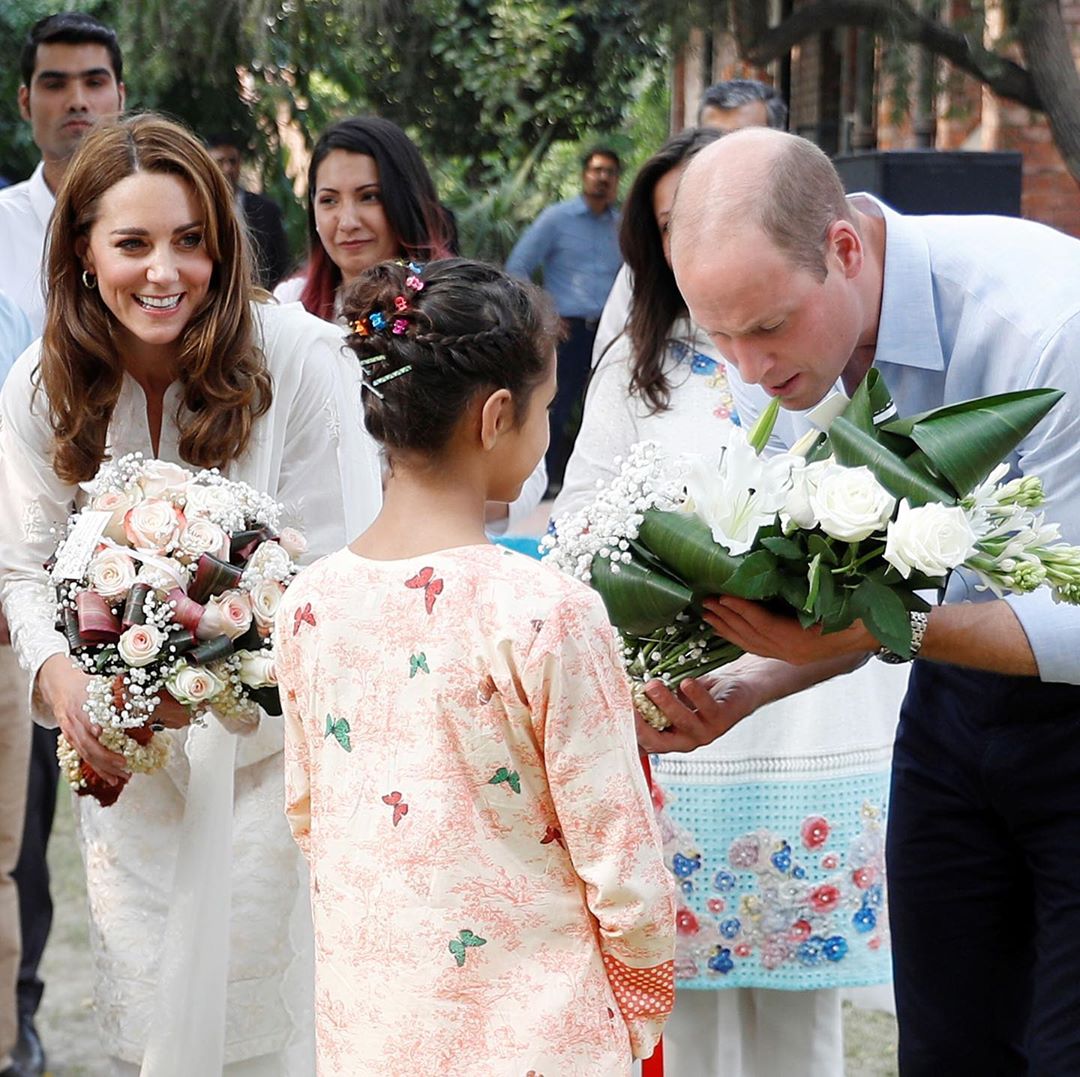 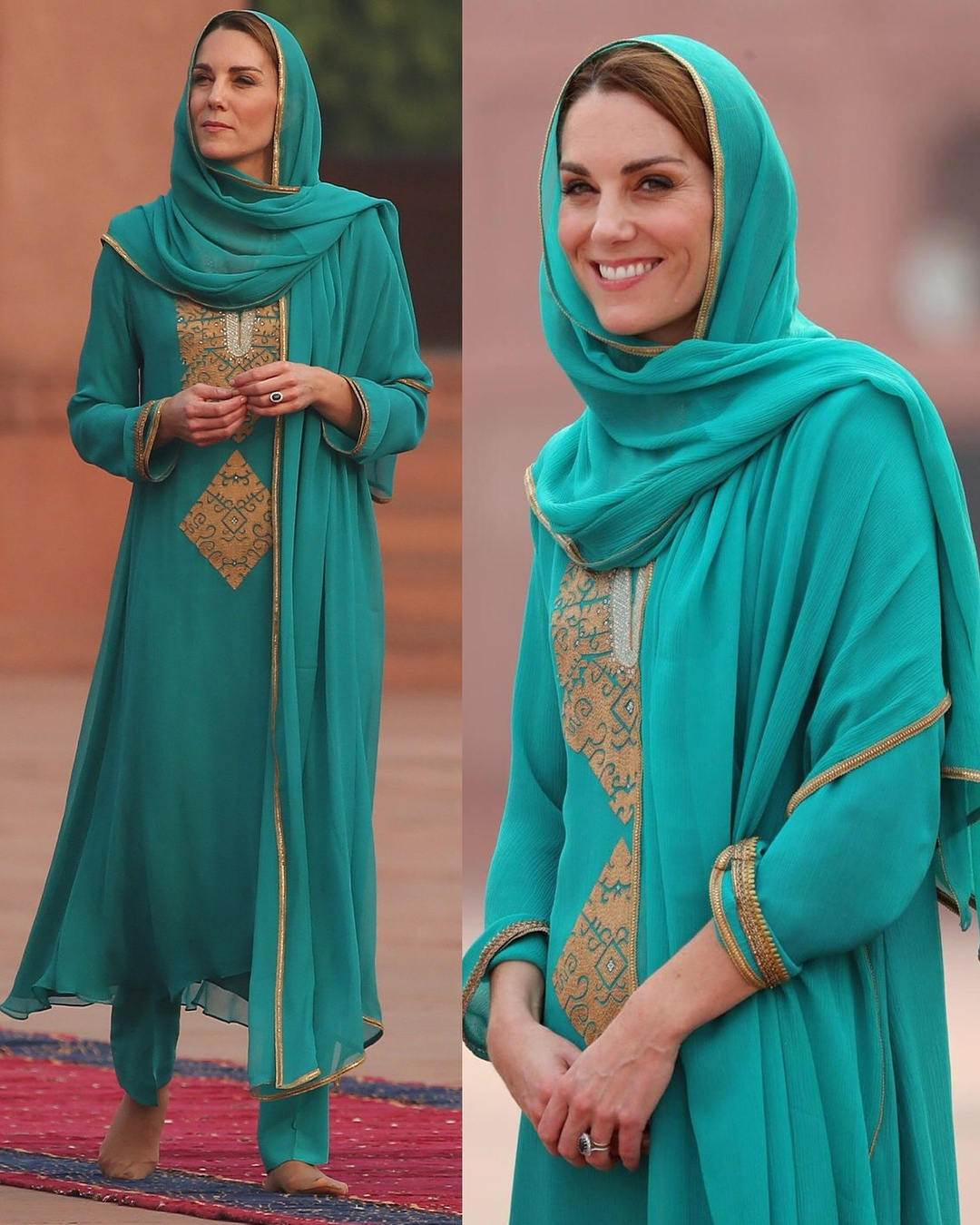 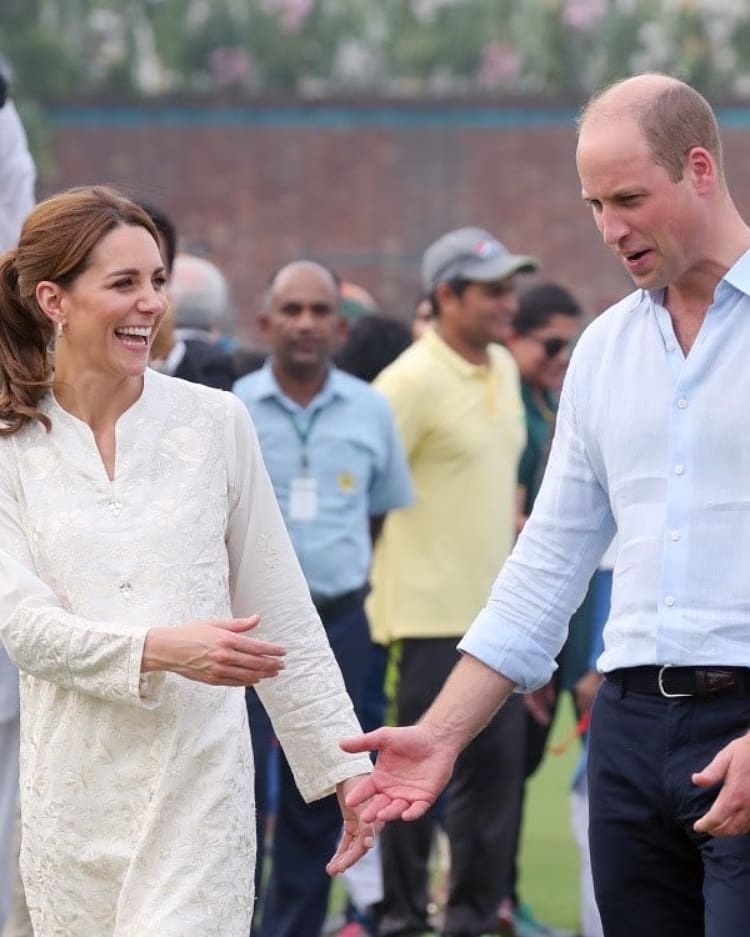 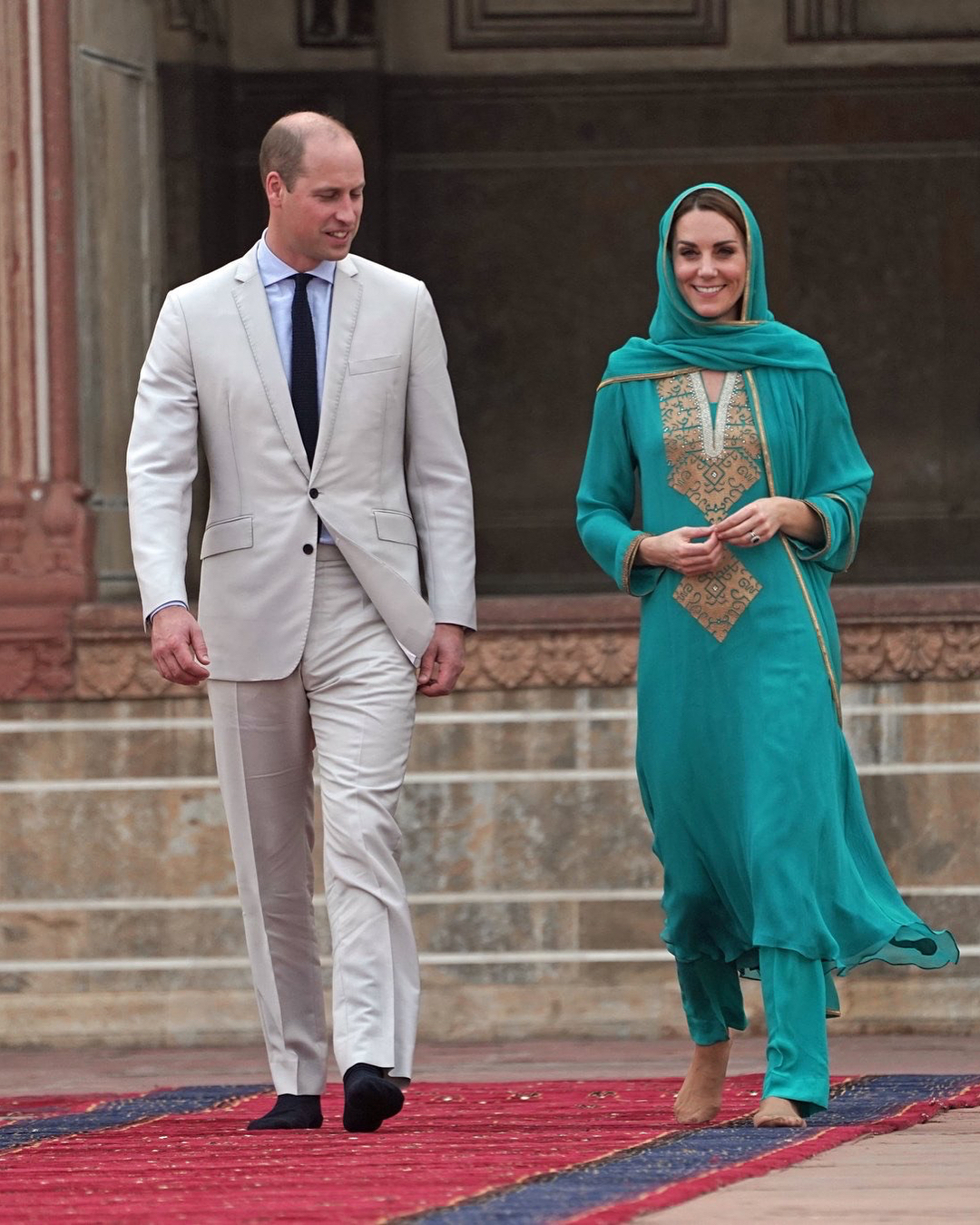 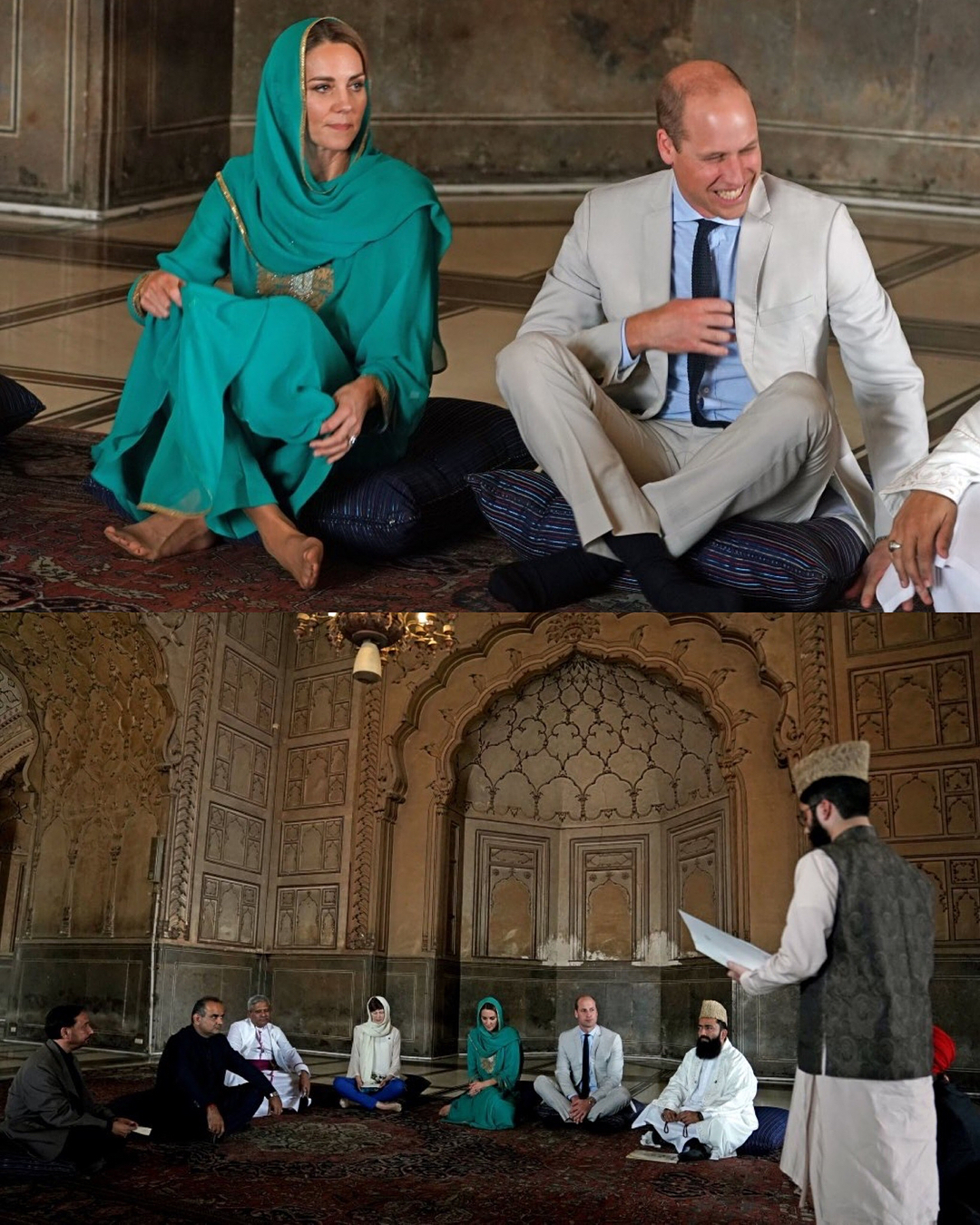 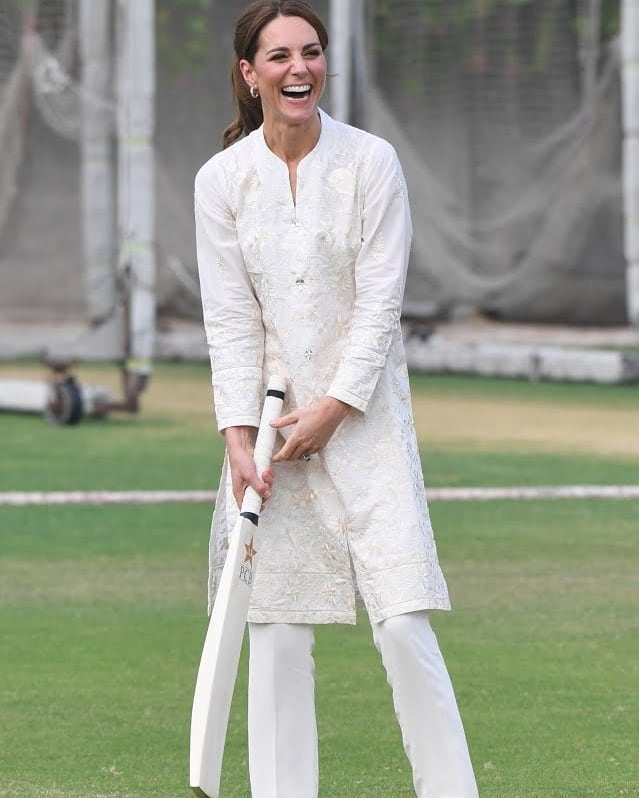 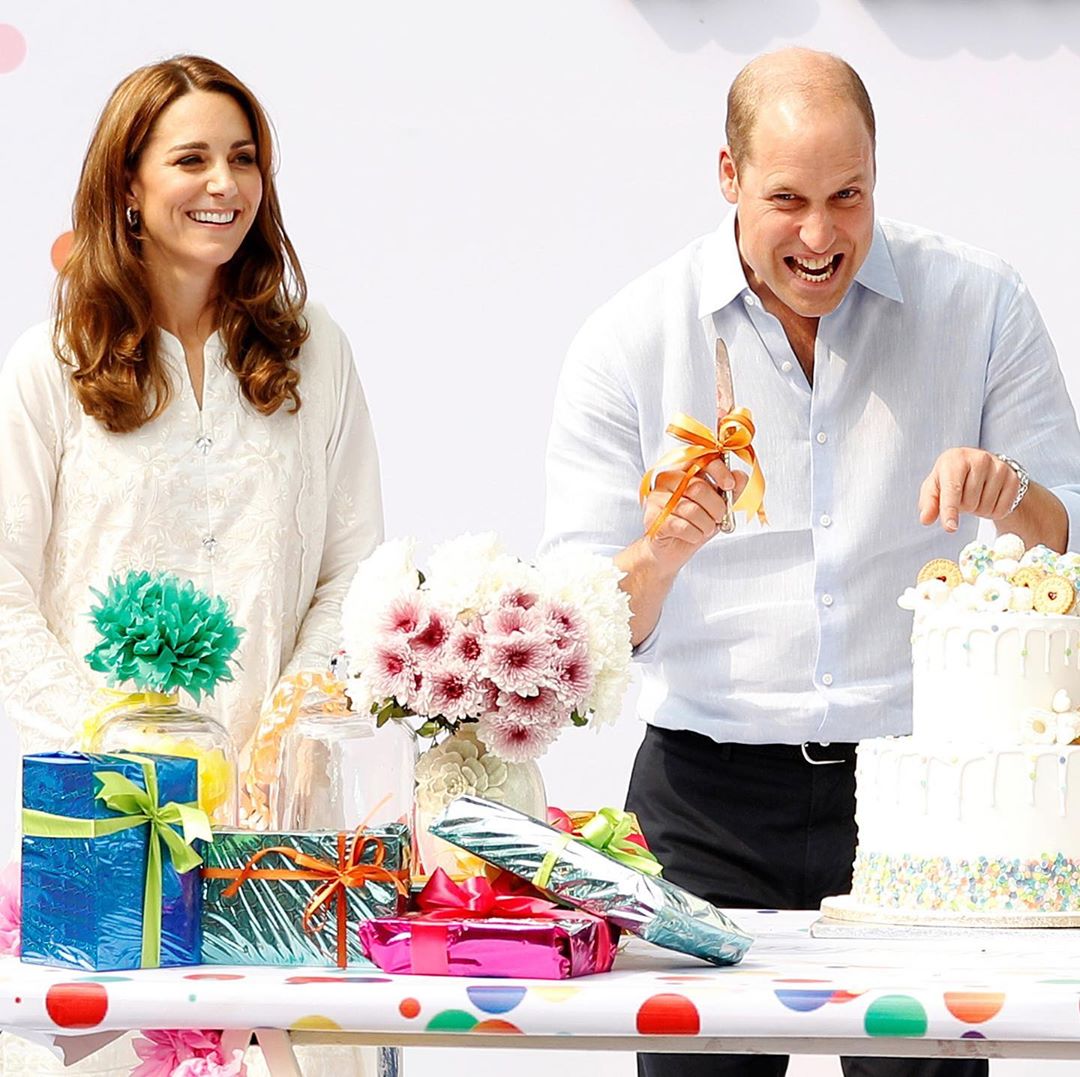 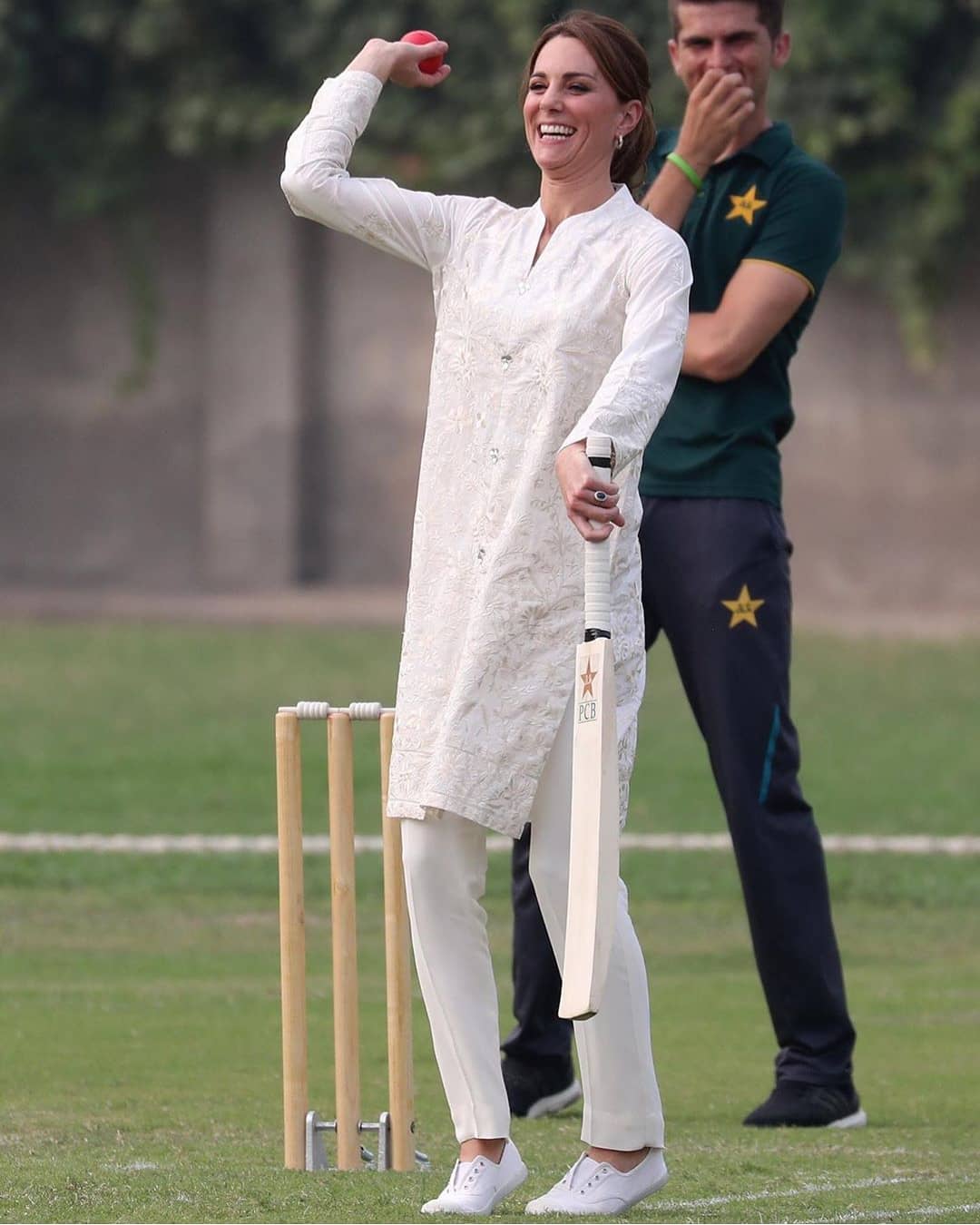