Popular Pakistani Hockey player Manzoor Junior passed away yesterday due to hear attack in a local private hospital. He was admitted to the hospital after having a cardiac arrest after which he couldn’t recover and passed away, he was 63 years old. The player had a lot of achievements for Pakistan hockey. The Hockey Federation has also stated that the services of Manzoor Junior for Pakistan hockey can never be forgotten. 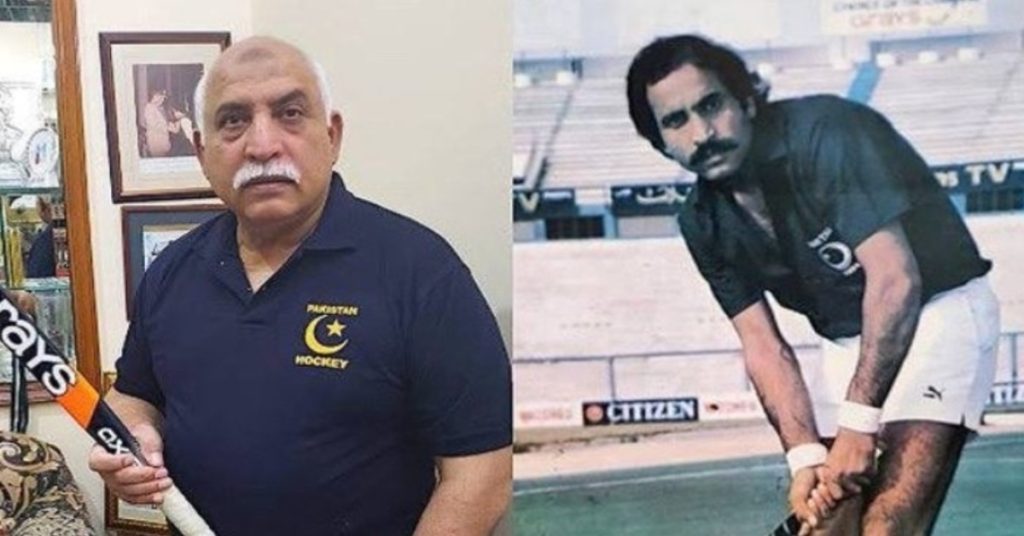 A sad news regarding the death of the player has been circulating on social media which states that the private hospital in which he was admitted, denied to release his dead body until the bills are cleared. Well, it was posted by the social media page and public expressed concern over the news. Zoya Nasir also commented under the post and asked his address. Well, public loved her gesture but it criticized the hospital on showing such greed and selfishness on the death of Pakistan’s asset. 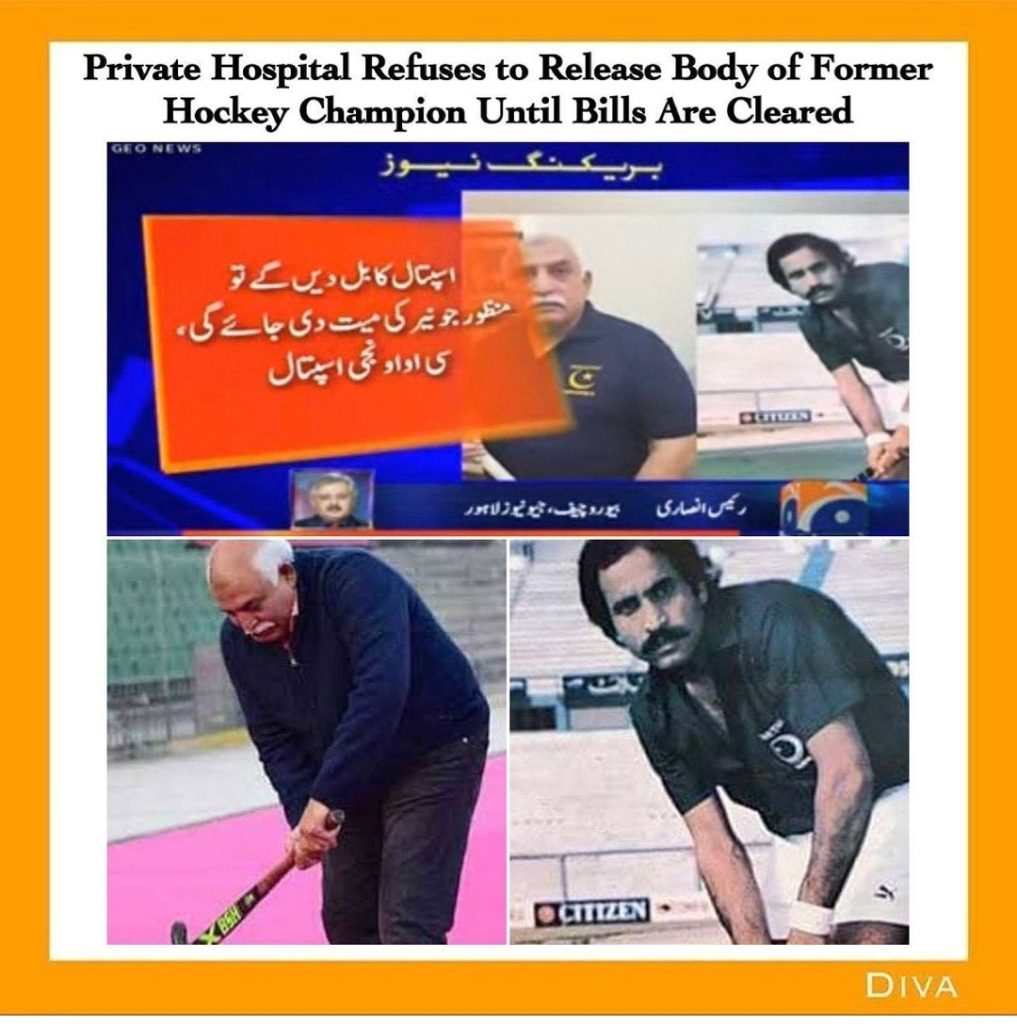 Public said that this is why Pakistan is suffering with such a big natural calamity because the humanity is vanished. They said that private hospitals are being ruthless in their practices and they let the patients and their families suffer because of financial issues. Here are comments. 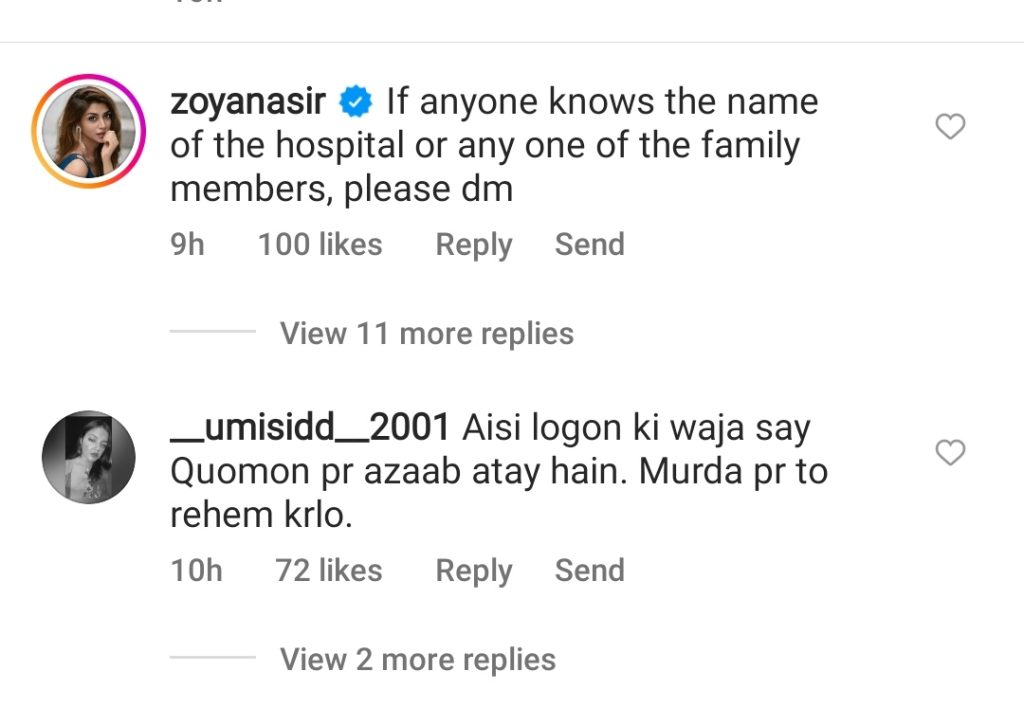 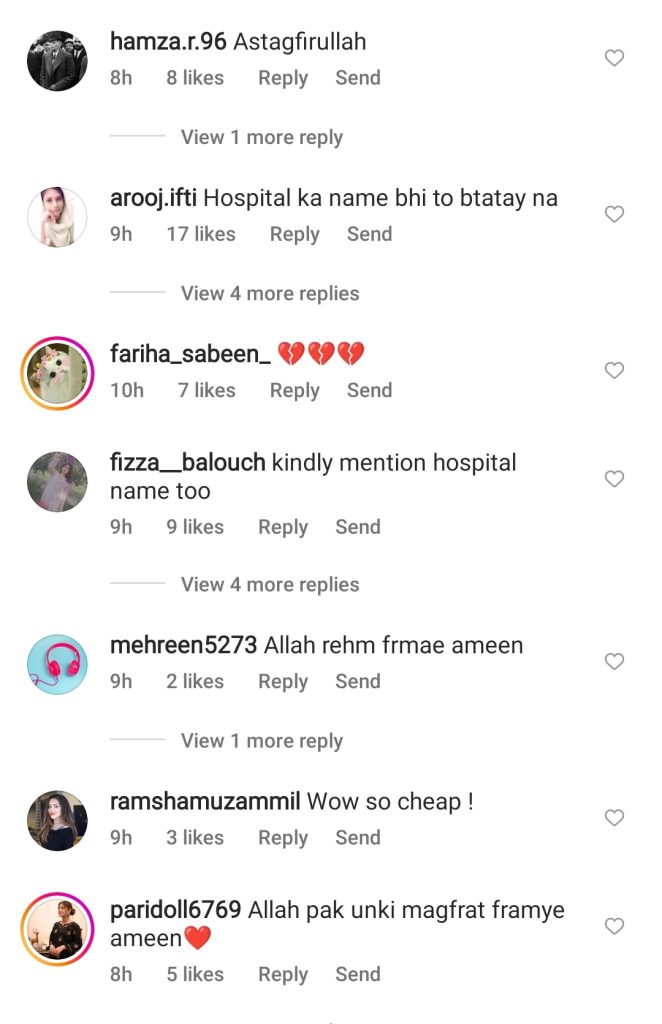 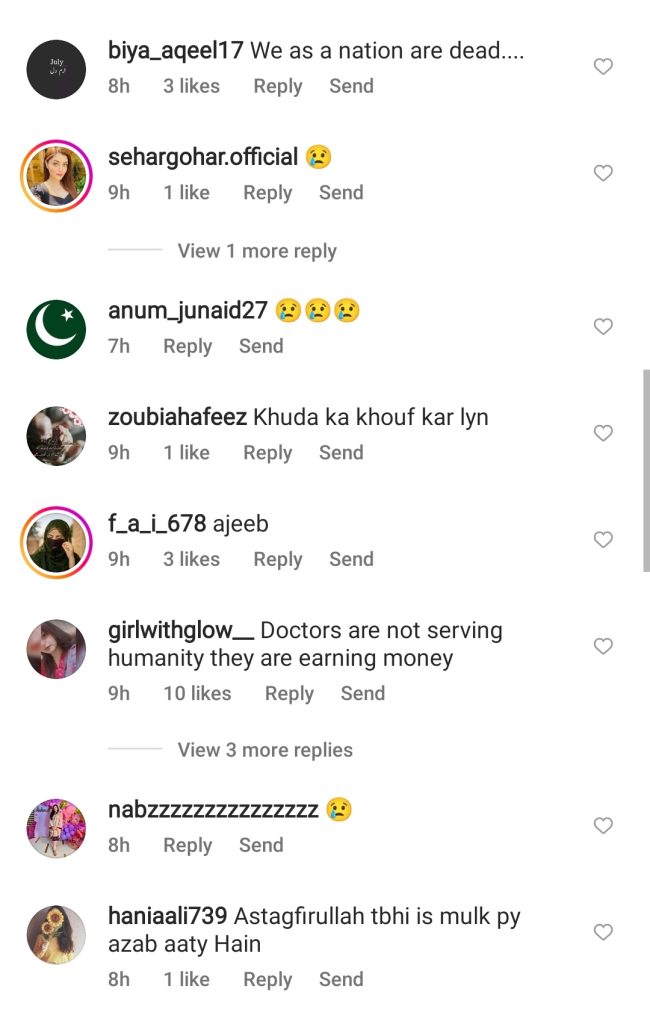 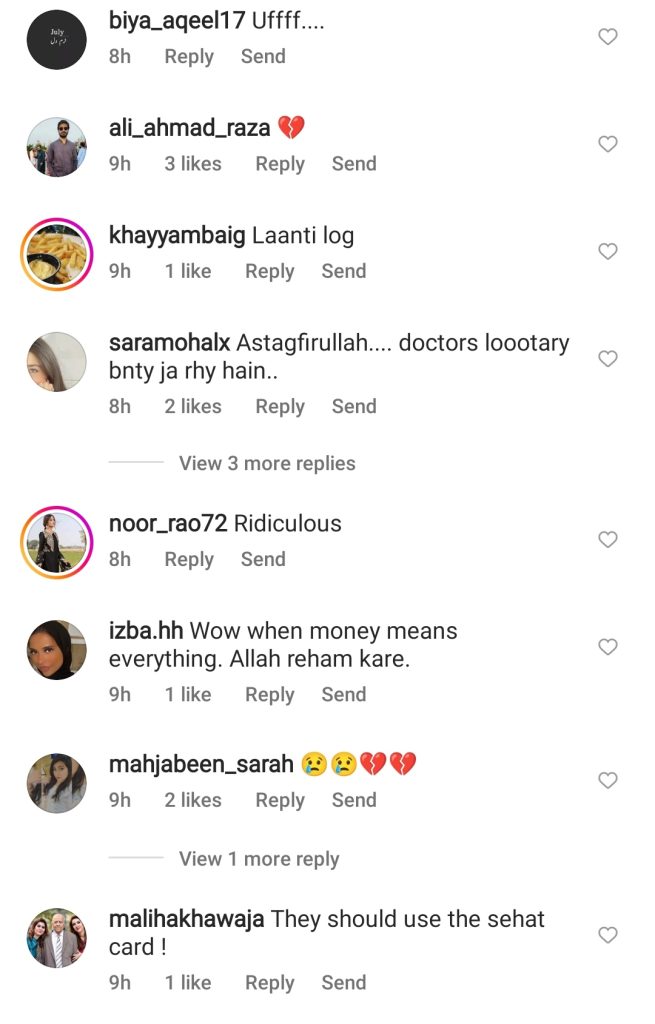 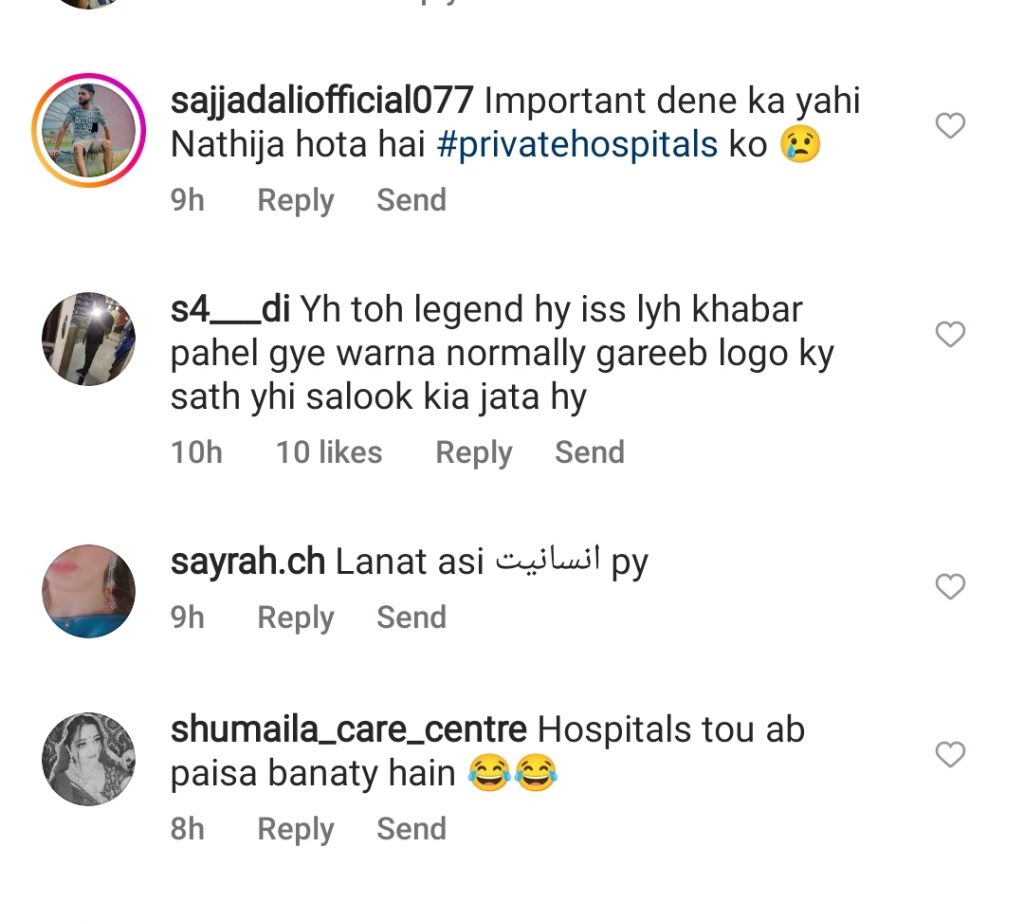 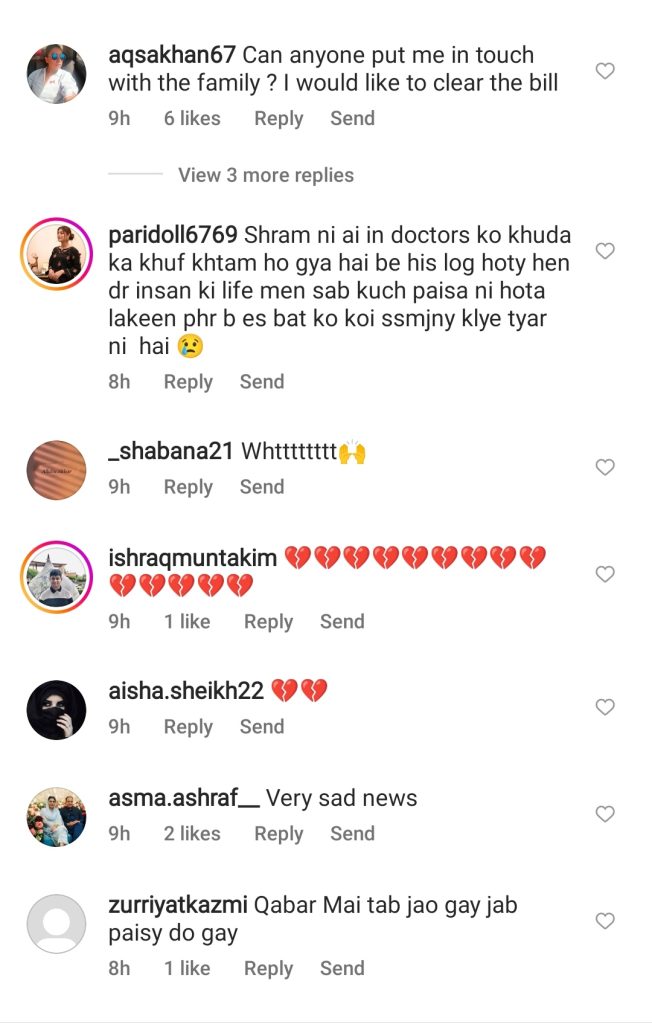 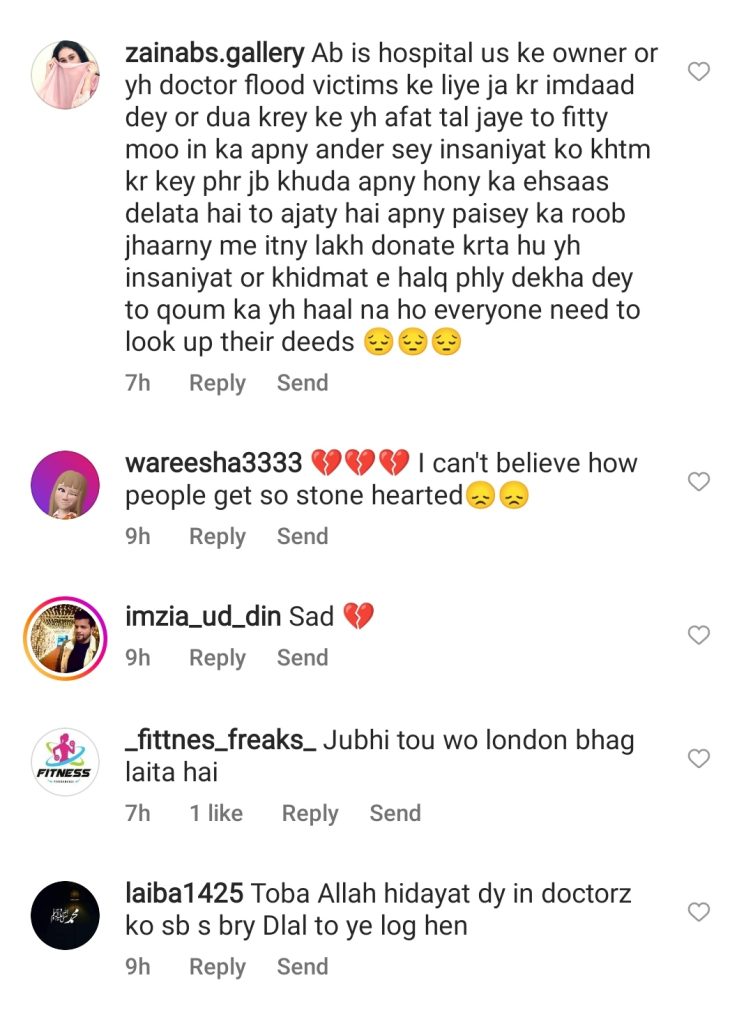 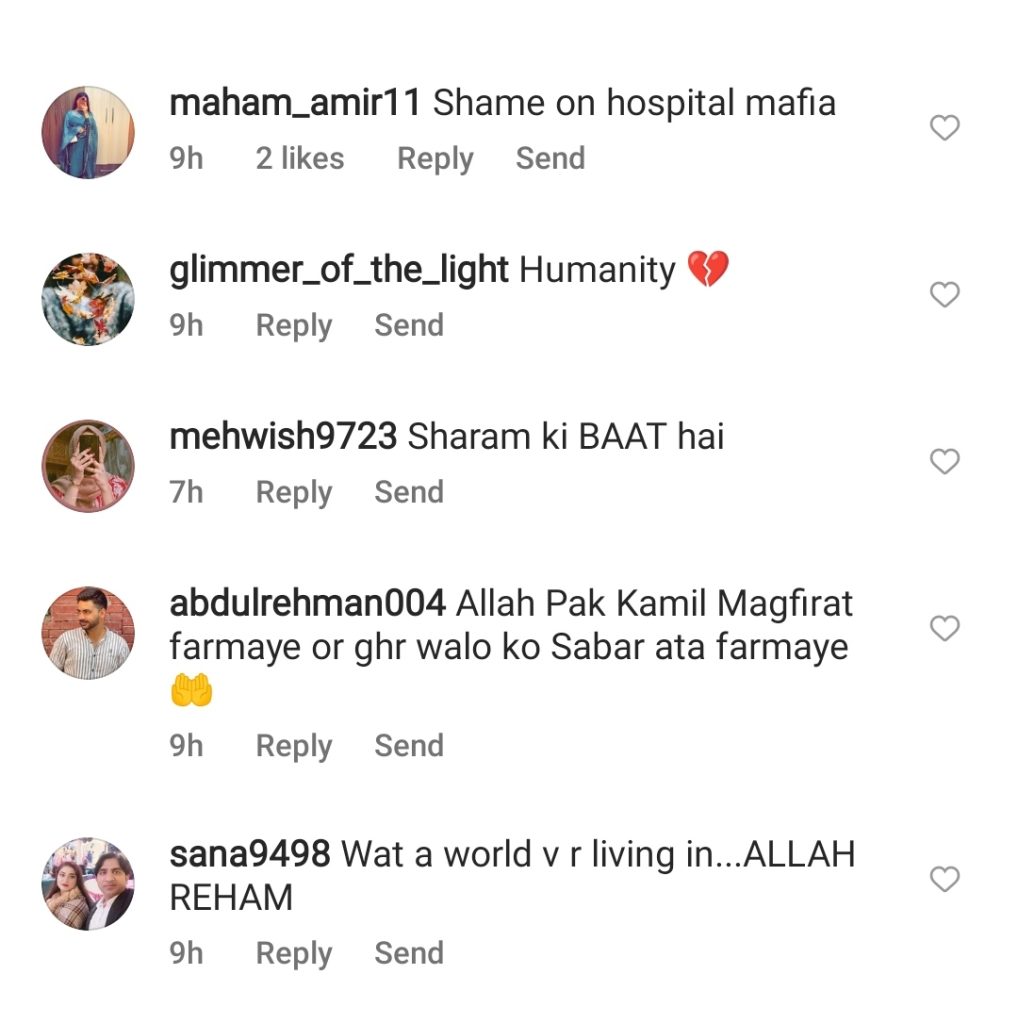 The legendary player has been laid to rest as per the news. He passed away yesterday due to cardiac arrest.