Priyanka Chopra is a superstar of Bollywood, she has worked in a number of blockbuster movies.

Pryanka Chopra tied the knot with an American singer Nick Jonas couple of years ago.

Recently Malala Yousafzai graduated from one of the most prestigious universities of the world Oxford university.

Malala Yousafzai received greetings from the whole world but to everyone’s surprise Priyanka Chopra also congratulated Malala on her graduation. 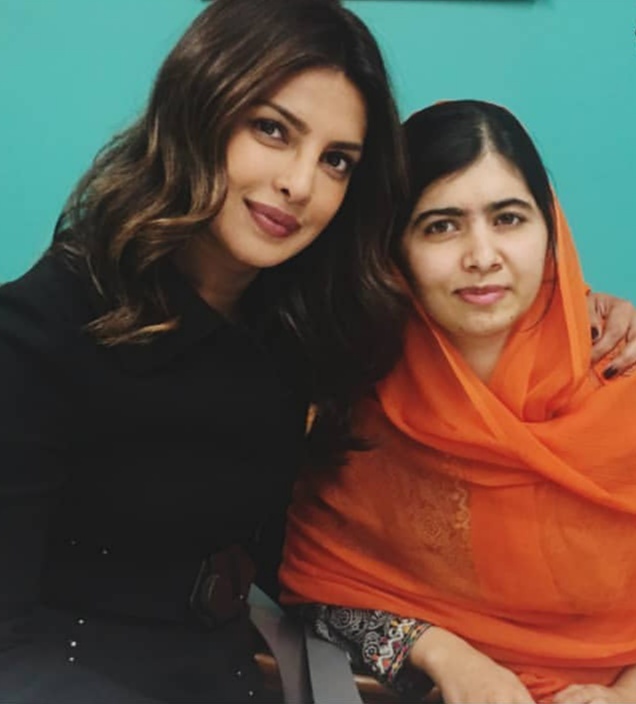 “Your Philosophy, Politics and Economics degree from Oxford is such an incredible achievement. I’m so proud of you.”