After huge success of “Waar”,  Shaan has become first choice for film makers and producers. Even Bollywood Filmmakers are also contacting Shaan to sign him for their upcoming projects.

Many local producers have started visiting Shaan place because they have strong urge to cast Shaan in their movies. Being the gentleman of our industry, Shaan decided to give a read to the scripts first and after reading more than 24 scripts during last 18 days and considering the role with which he will be assigned with, he agreed to perform in 4 movies. It’s because of the success of Waar that he decided to give prime importance to some reputed production houses and along with that some different and strong role. 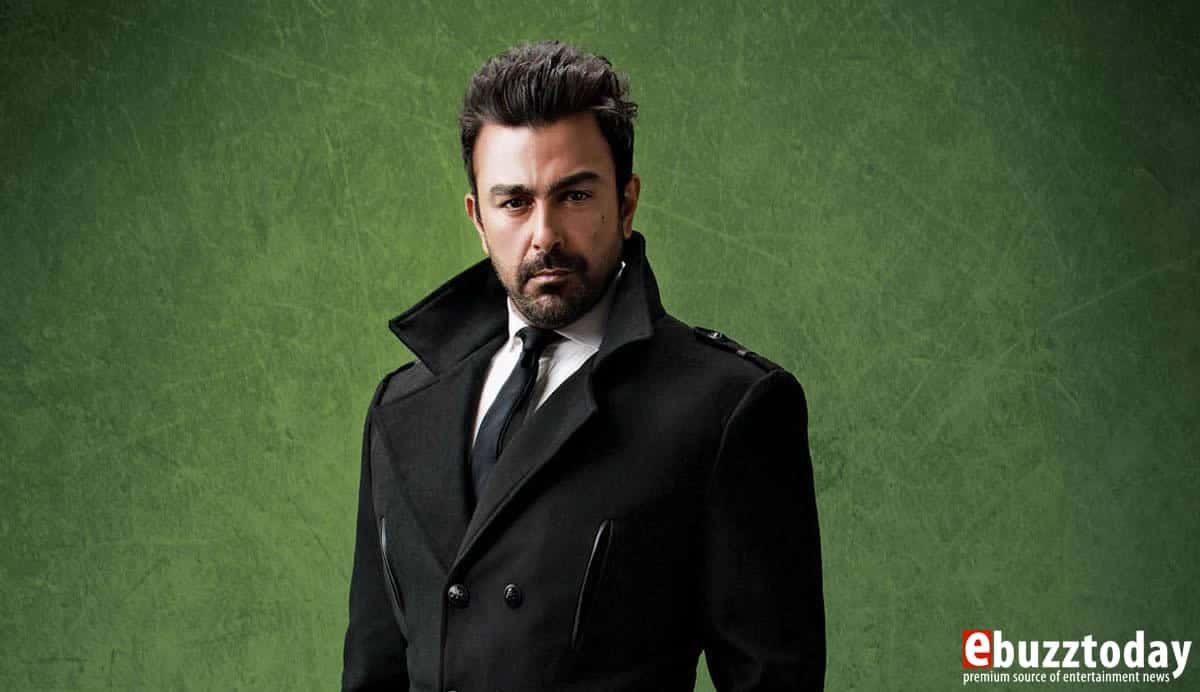 According to Dunya News report, after signing these four movies, Shaan also announced increase in his wage.He will now take 7.5 million rupees instead of 5 million from International film-makers and for regional movies (Punjabi),his wage will be 1 million rupees.

Shaan also got offer to work under Yash Raj Banner after his superb acting in Waar and for that they have sent one of their agent to convince Shaan for their film. But according to Shaan,its high time when he has to work for his own country and make his own country flourish instead of giving successful movies to other countries. He said that he respect the offer from Yash Raj Banner but his first priority will always be Pakistan.

He also said that he has also got offers from various television production houses and he will definitely say yes to them,once he will get appropriate role.

All of my best wishes are with Shaan. May he will get  success in every step of life.