Launching himself as a real talented director of Pakistan, Bilal Lashari is enjoying a sharp edge of popularity and appreciation for his flawless direction of movie ‘Waar’. The movie has broken all the previous records in Pakistani Cinemas and even after so many days of its release, the film is still ruling the box offices. 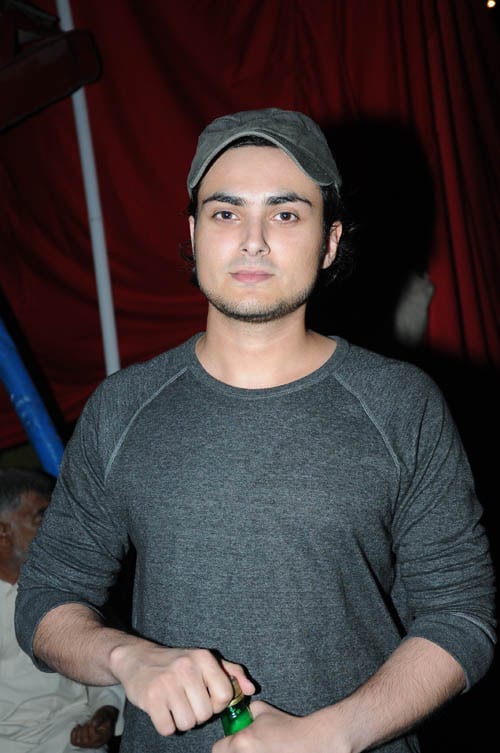 Bilal Lashari has been offered to direct a movie by one of the leading filmamkers who has even given Bilal a blank cheque which he said, will be filled by Bilal himself. The afilmmaker further said that he is ready to pay this new director any amount which he chooses for himself. Bilal Lashari has accepted the offer as per the news revealed.

Moreover, it has been found that Karachi based four popular celebrities, too, are looking forward to finance Bilal to make him direct movies, offering a considerable package.

Waar has surely opened a new chapter in the revival of the Pakistani film industry.

We wish him all the very best for his future endeavors.