We loved the chemistry Sajal Aly and Ahad Raza Mir shared in their first drama together, Yakeen Ka Safar. The pair became a hit right after the drama and the duo went on to signing one brand endorsement together after another. 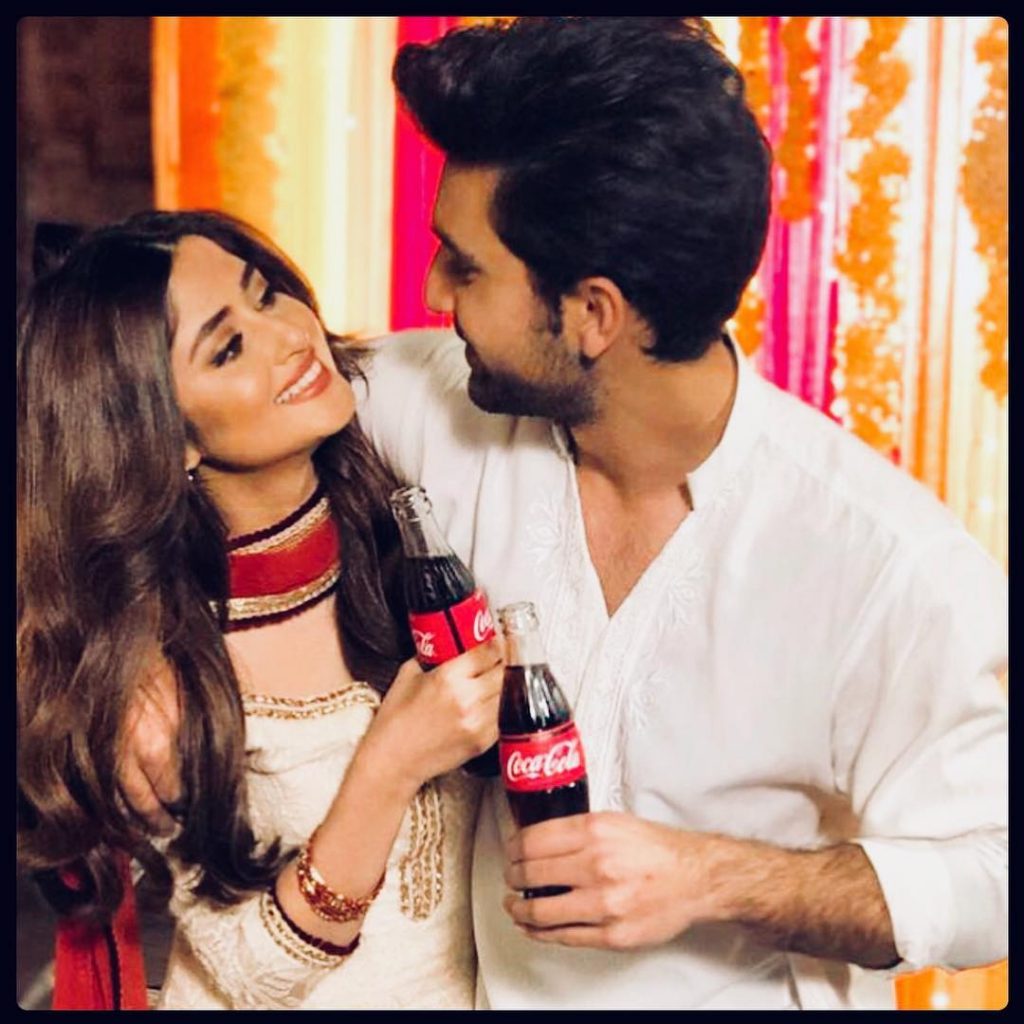 Although Ahad and Sajal recently appeared together in Hum TV’s period drama Aangan, the fact that the drama wasn’t available to watch on YouTube killed the hype the couple had generated being linked with the drama. 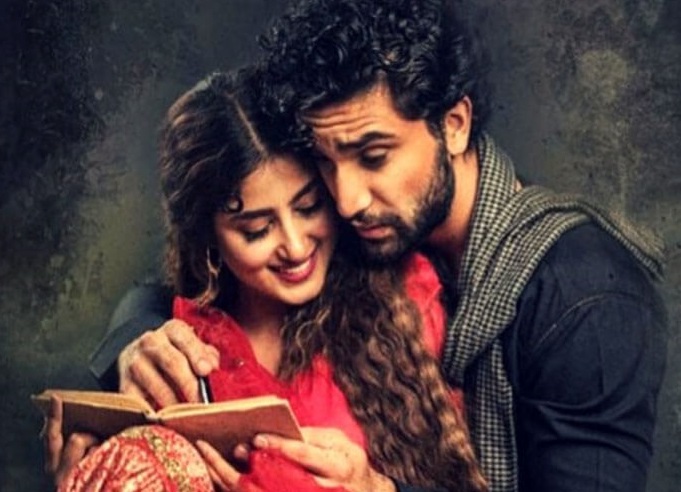 Ahad and Sajal recently announced their engagement making their relationship official and winning the hearts of their fans, who lovingly call them Sa-Had since their Yakeen Ka Safar romance. 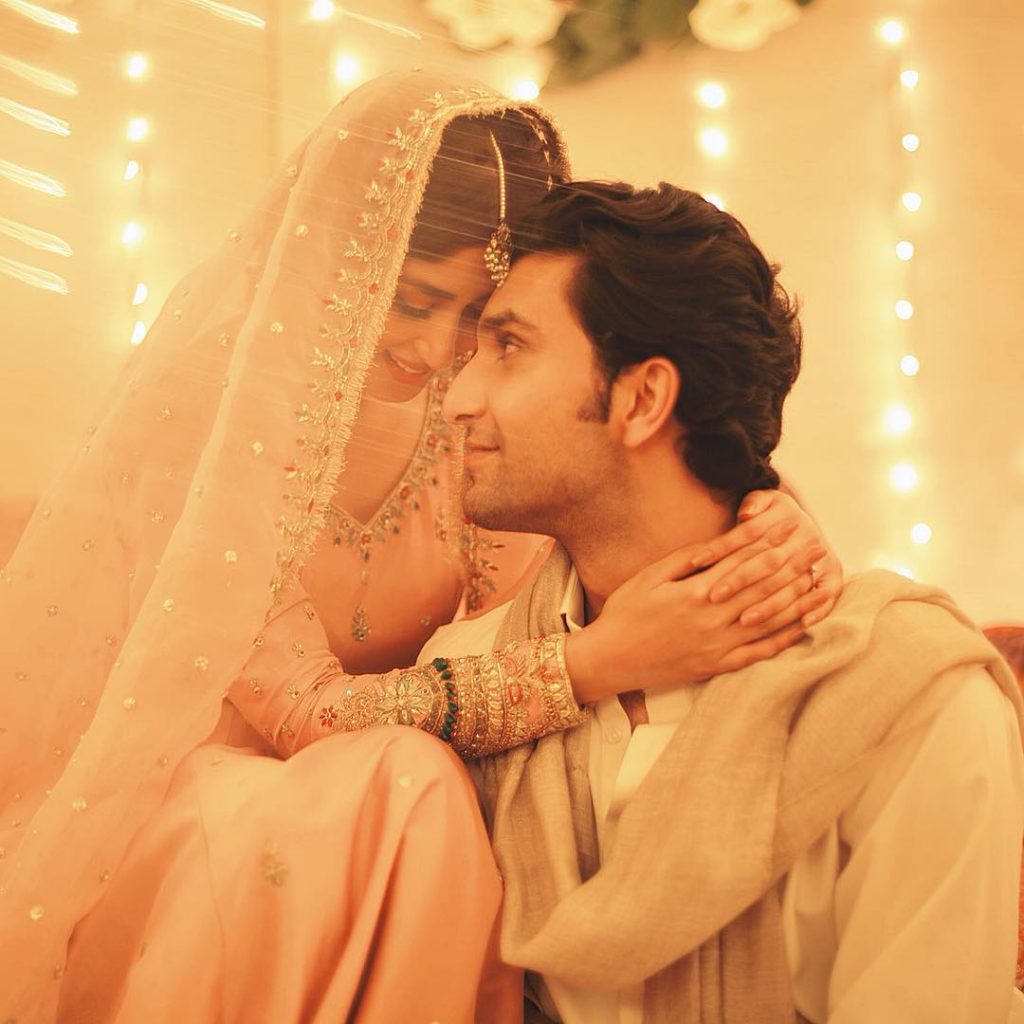 And now, after keeping their audience waiting for a long time, Ahad Raza Mir and Sajal Aly are finally coming together to play a couple on reel, in their upcoming drama Yeh Dil Mera on Hum TV.

Up until now, only two teasers of Yeh Dil Mera have been shared on the channel and both have such romantic moments between Ahad and Sajal that we’re eagerly waiting to see the drama ASAP. More details and air date for Yeh Dil Mera are yet to be disclosed.