PTV To Collaborate With Uzbekistan For Mega Period Plays

Federal Information minister Fawad Chaudhry has made some biggest announcement related to state channel PTV. He has announced to revamp old PTV setups and also confirmed about two mega periods plays in collaboration with Uzbekistan. 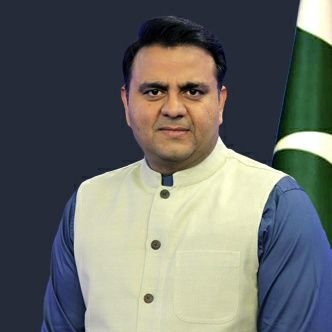 The federal minister said that after revamping PTV news, PTV Entertainment ( PTV Home) and PTV sports will also be revamped and these upcoming projects are the continuation of the plan of revamping the channel.

Fawad Chaudhry tweeted, “After Pakistan Television News, PTV is now revamping its sports and entertainment channels . PTV will make a long drama series on Babar and Ghalib in partnership with Uzbekistan and Pakistan. Preliminary preparations have been started in this regard” 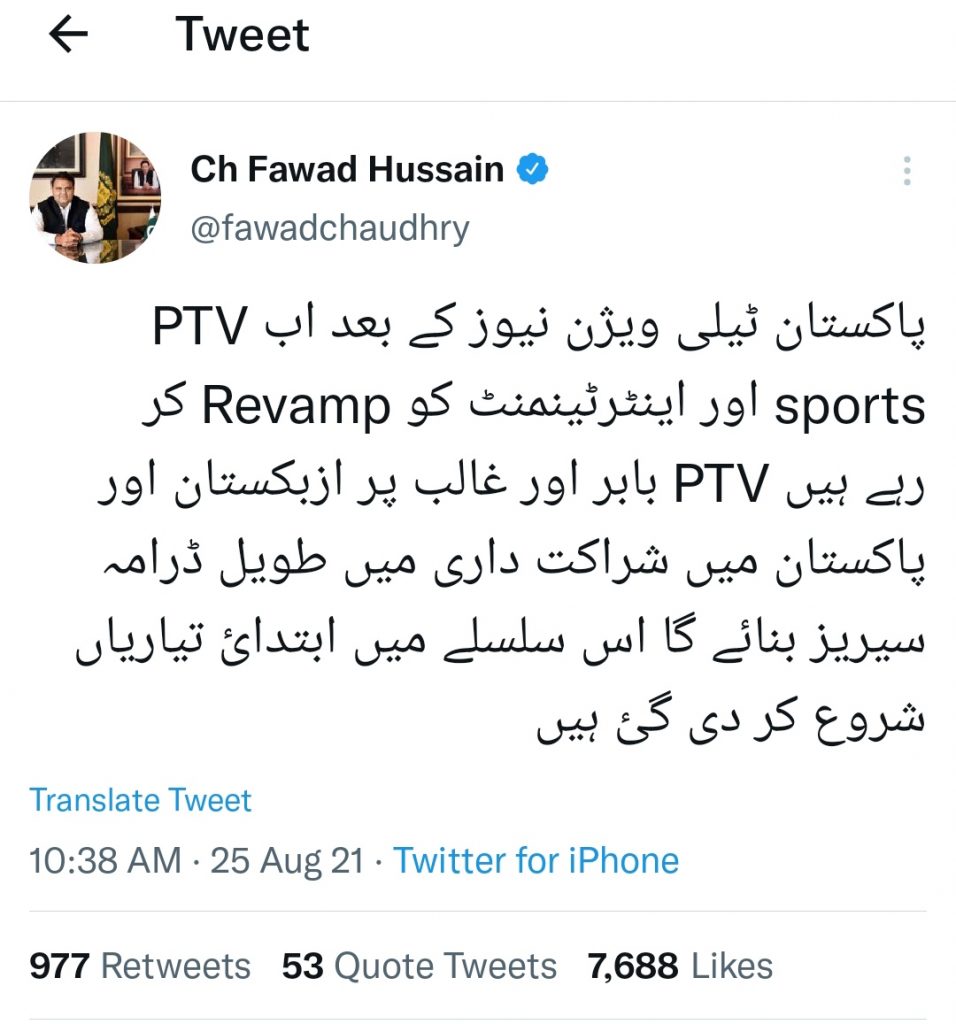 The fans got excited to hear about it. After the success of Ertugrul in Pakistan, many producers are rooting for mega period plays now in Pakistan. Humayun Saeed has also collaborated with Turkish producers in this regard. It is to be remembered that Pakistan television has previously made drama serials like Babar, Labbaik and Tipu Sultan which went popular at that time. 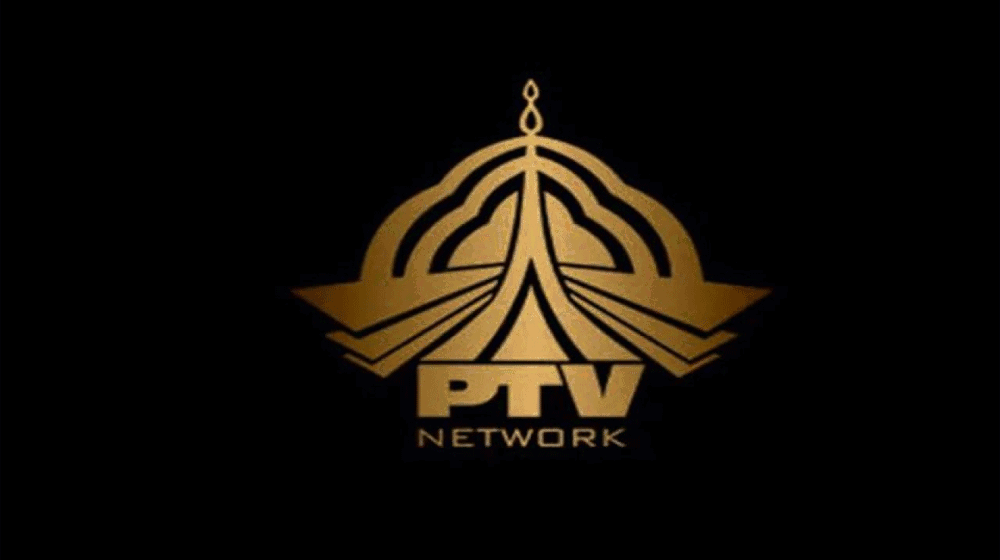