PTV To Launch Another Turkish Drama-Details

Pakistan Television PTV is coming back in the game but with Turkish dramas and not their own productions. PTV’s dubbed version of Ertugrul was a massive hits and gained huge popularity on television as well as Youtube. Masses were following the stars and many actors from the play visited Pakistan. 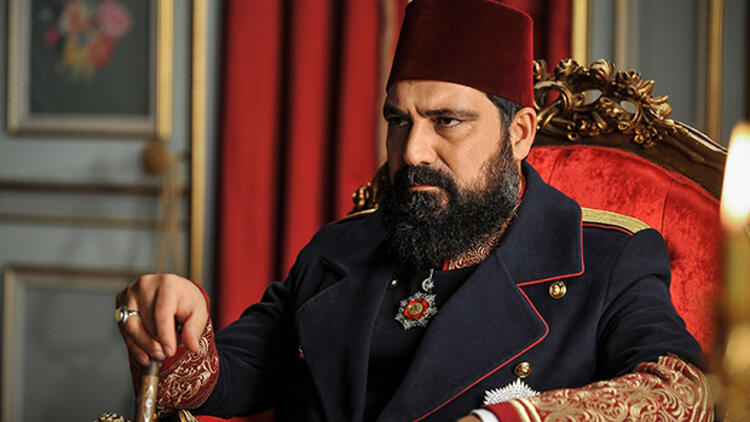 The latest offering to follow after Ertugrul’s ending on PTV is Payitaht: Abdülhamid. It will air on PTV soon. Pyitaht Abdulhamid is also named in English The Last Emperor is based on the life of Sultan Abdulhamid II. The drama showcases the last 13 years of his reign and how he fought to keep the Ottoman Empire alive. 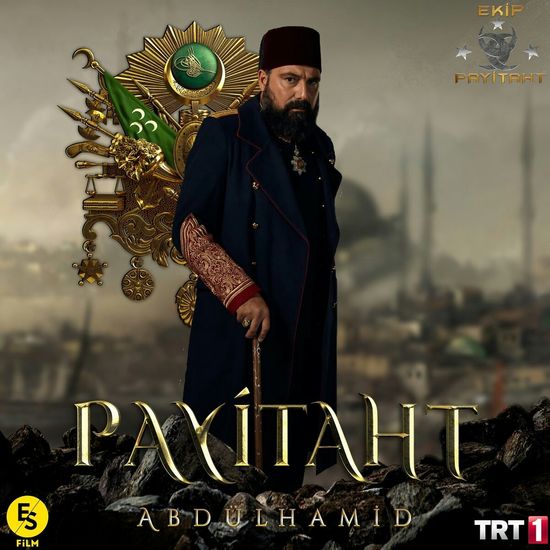 The series will air Wednesday to Sunday at 7.55 PM on PTV. Check out the trailer: