Sinf e Aahan has brought not only the leading starlets of Pakistan together in a play but also many veteran actors from PTV’s golden era. It boasts big names in the lead cast as Sajal Aly, Kubra Khan, Ramsha Khan, Syra Yusaf and Yumna Zaidi but also veterans as Usman Peerzada, Saba Hamid, Muhammad Ahmed, Munazzah Arif, Asal Din Khan and Zahir Lehri. 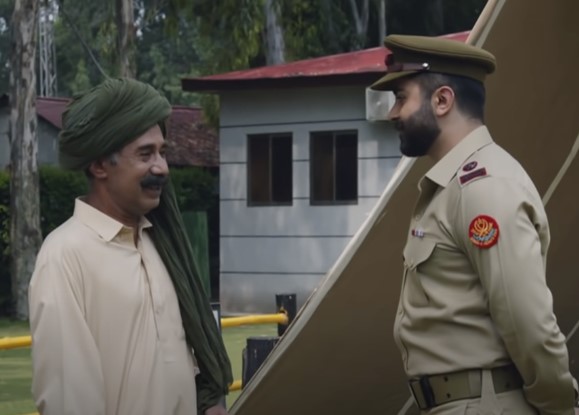 Zahir Lehri while on an interview with Fuchsia revealed some really interesting facts about drama’s shoot as well as his character Jamal aka Pariwesh’s father. He revealed some really interesting facts about his turban. His turban was 12 meters long and he used to tie it up himself with the help of one other person. He designed the character’s attire in a way that he would wear normal cap while at home but will wear a turban when he goes out. 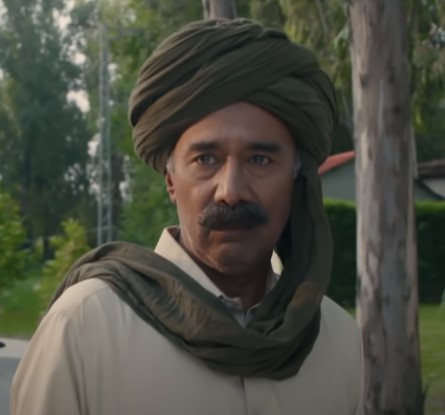 This is him telling the story: