Popular television actress Hania Aamir and Viral sensation Dananeer Mobeen have been in Karachi for quite a while now. Both the Celebrities have been spending most of their time together at producer and director Shazia Wajahat and Wajaht Rauf’s place.

Hania and Dananeer along with many other celebrities were seen enjoying their weekend in Karachi, having Meals at different locations in the city.

Recently a video of Hania and Dananeer went viral on social media, in which Dananeer is sitting on Hania’s lap and being forcefully fed by her.

The public has found this video cringe-worthy and has criticized both the girls. Let’s check out the video and severe public reaction to it. 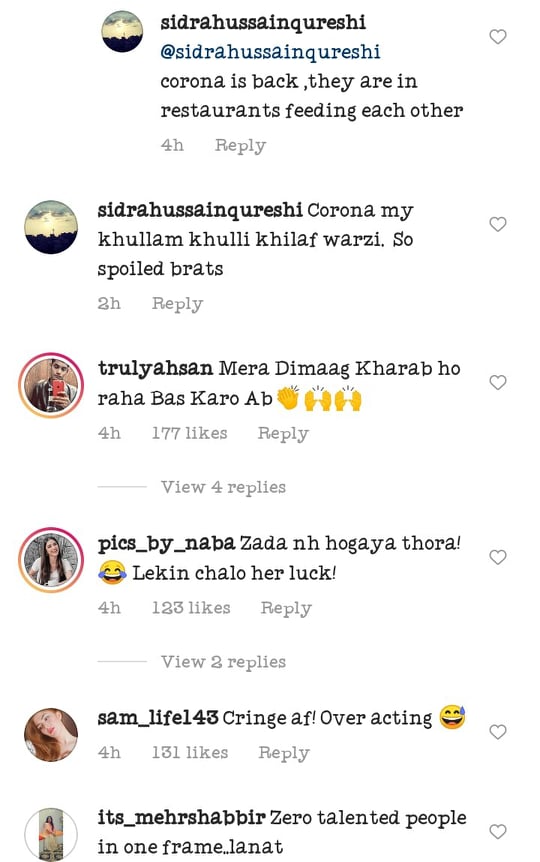 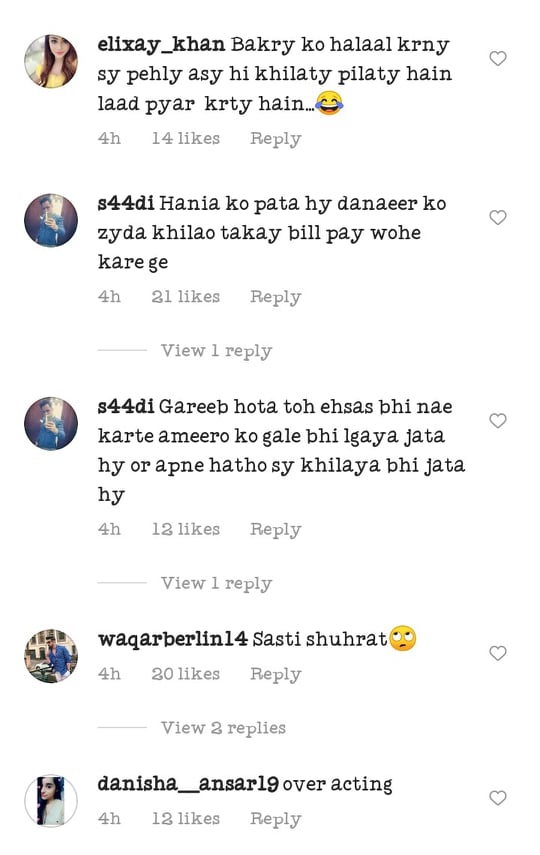 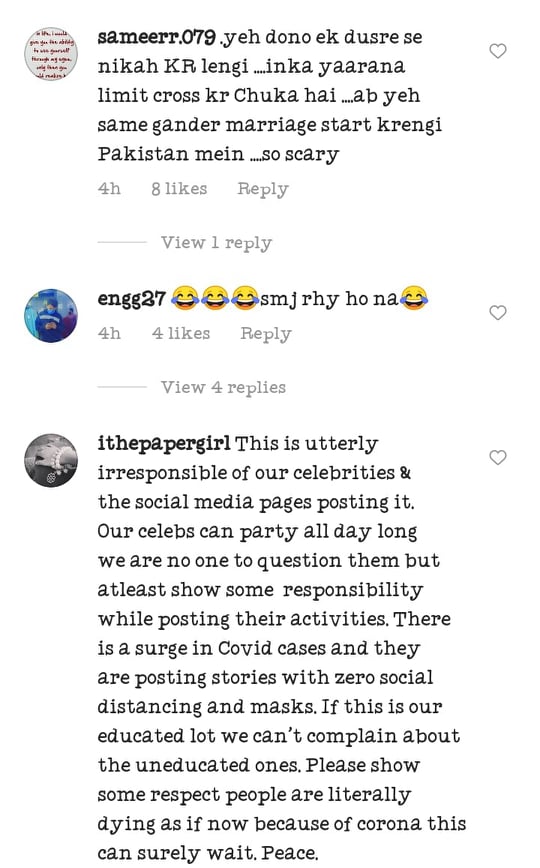 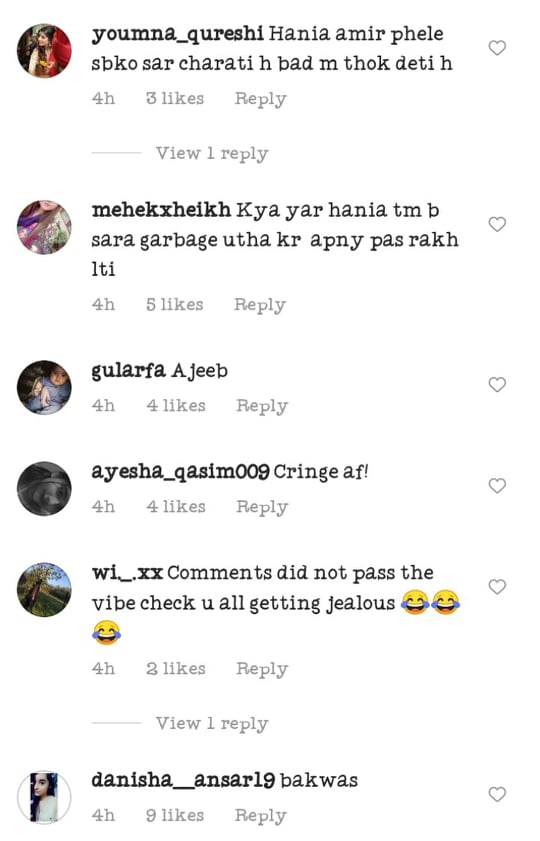 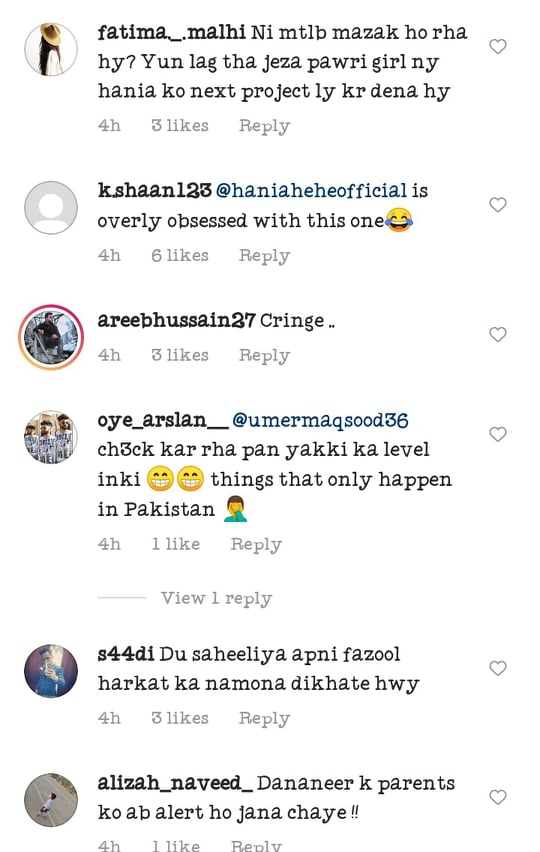 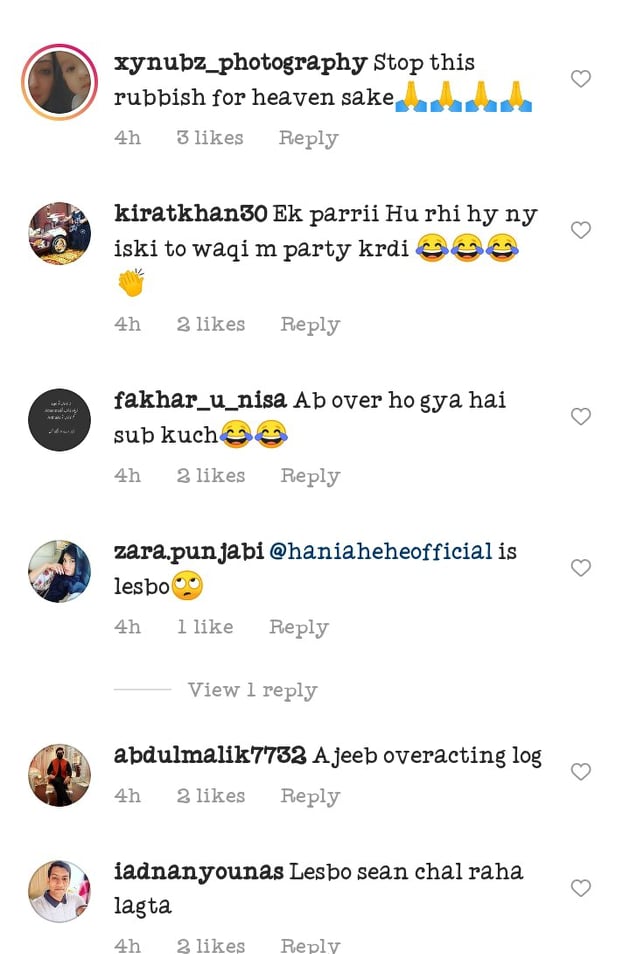 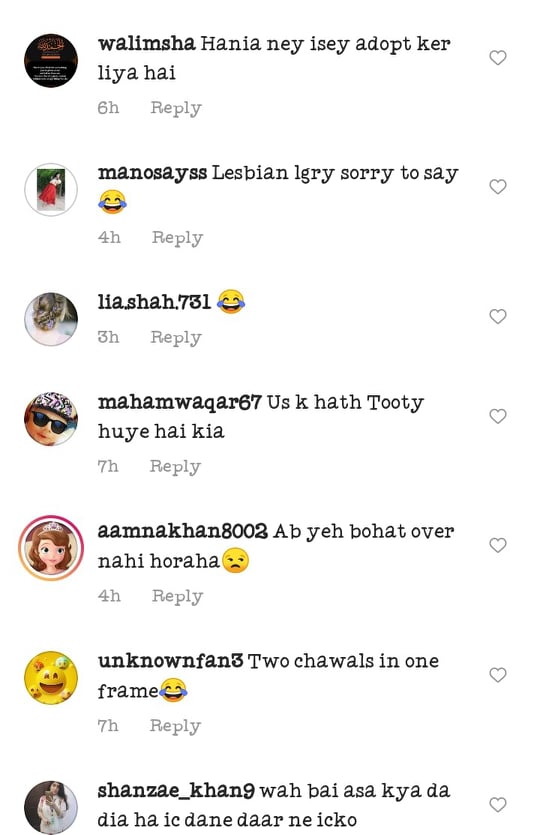 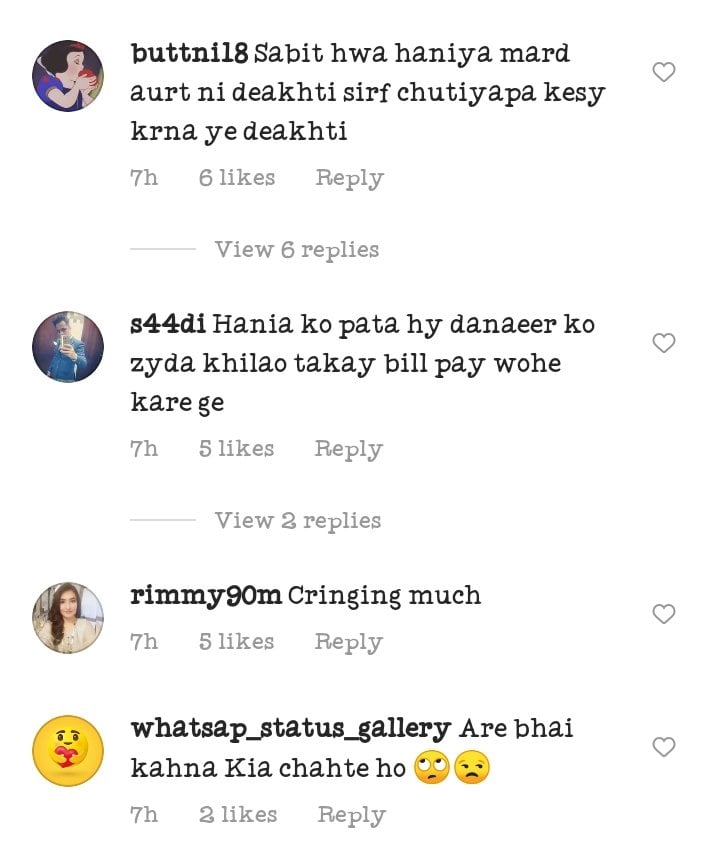 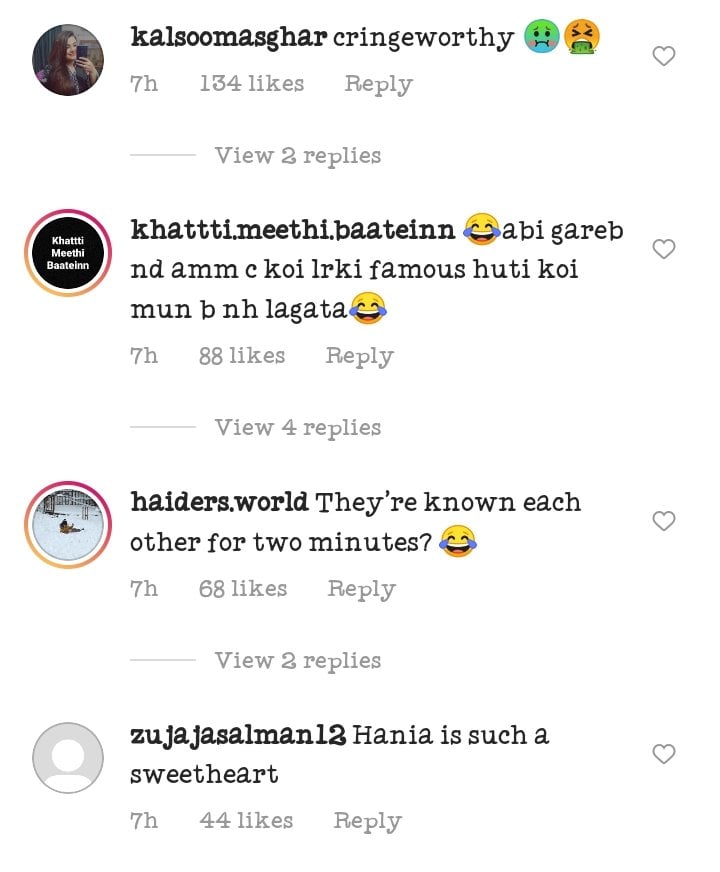 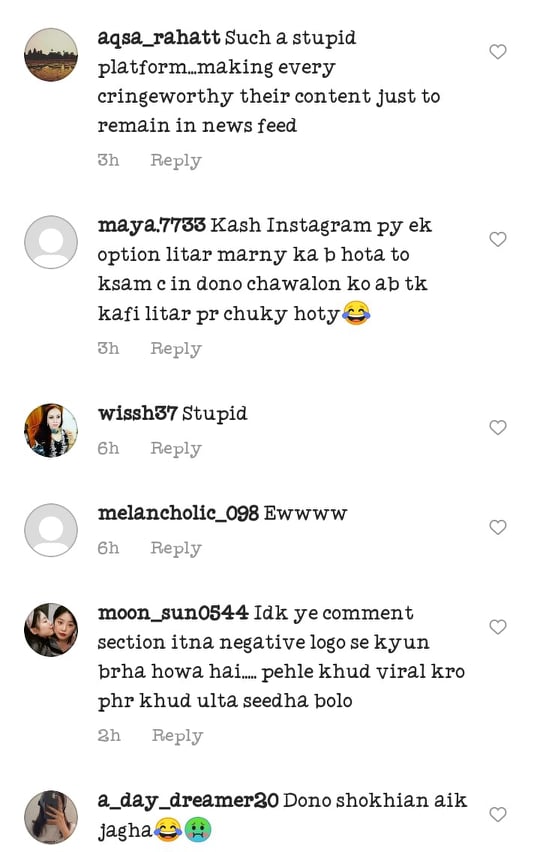 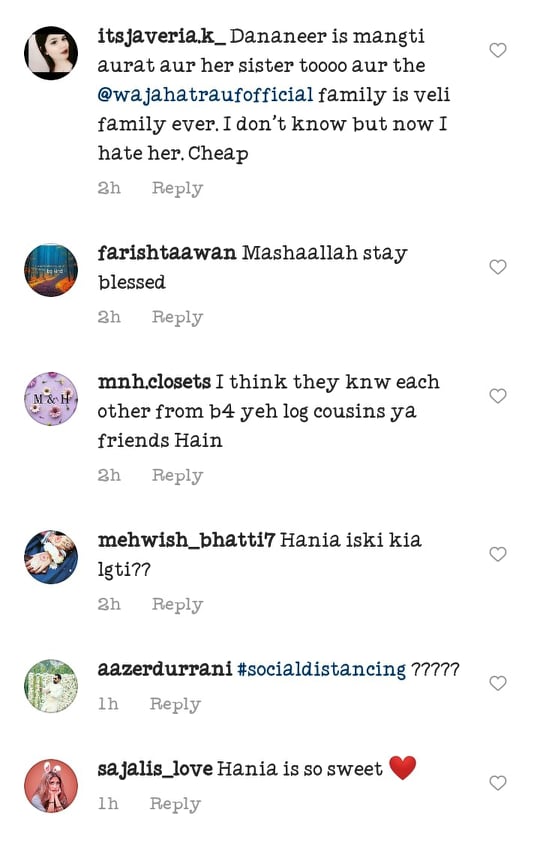 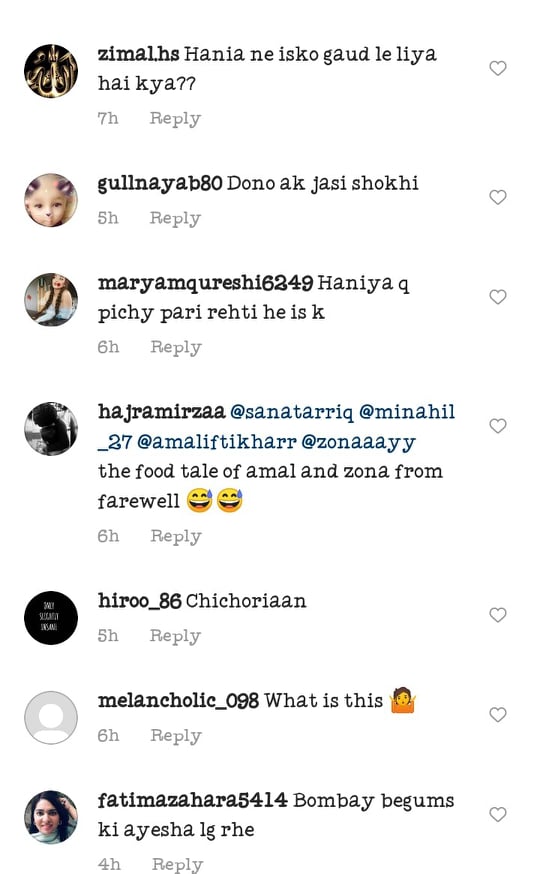 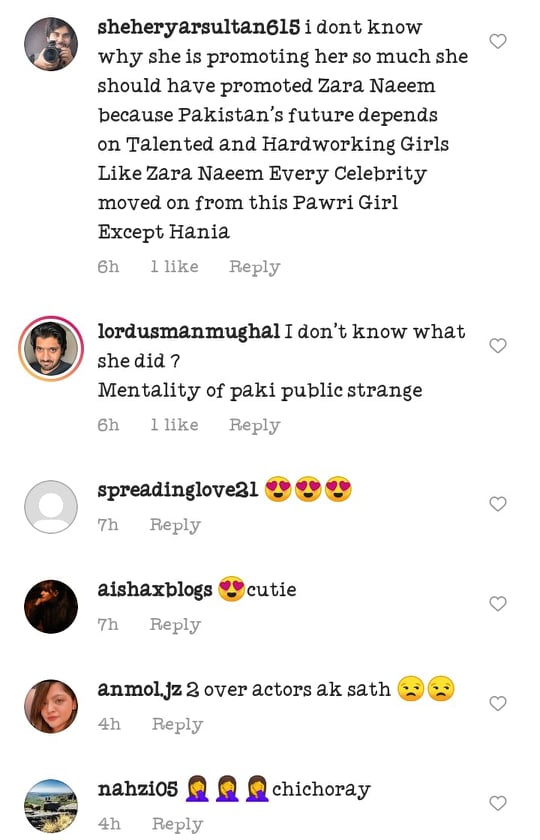 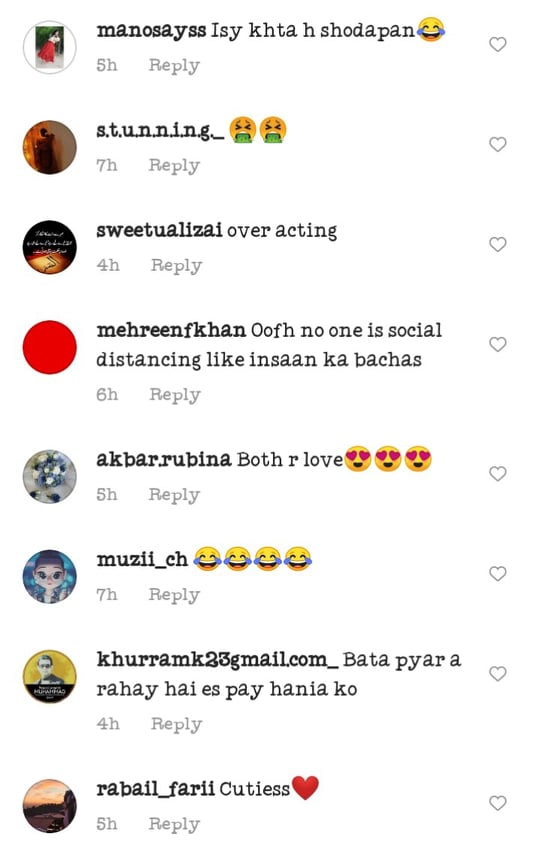 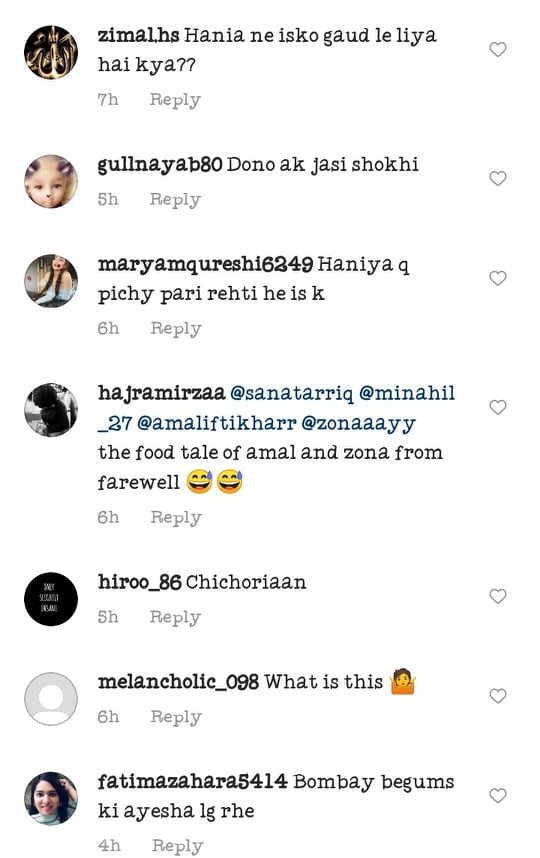 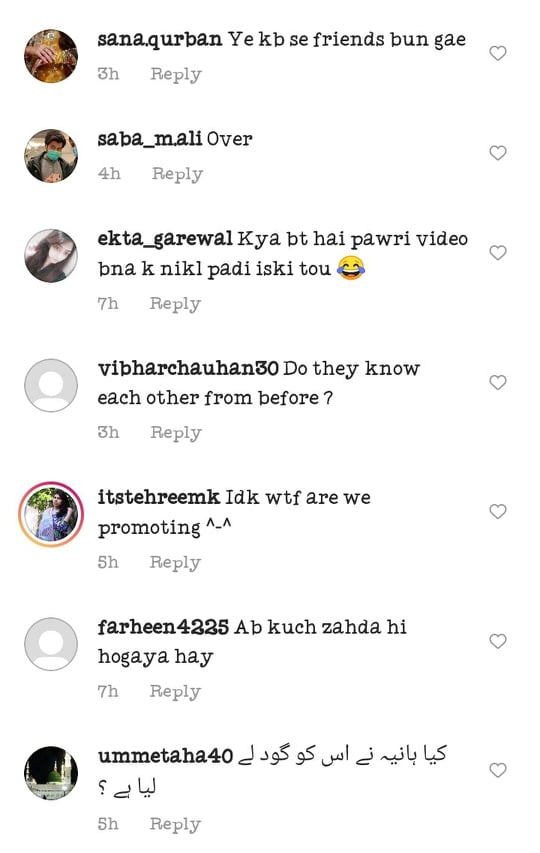 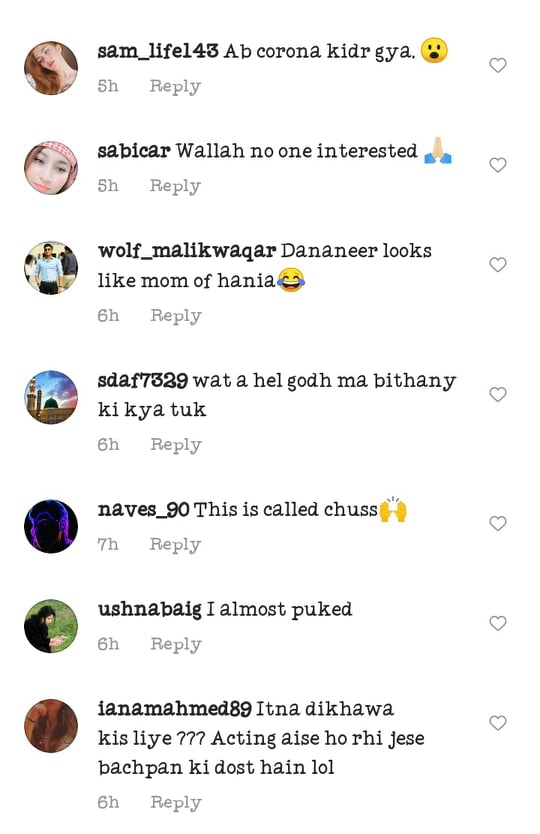 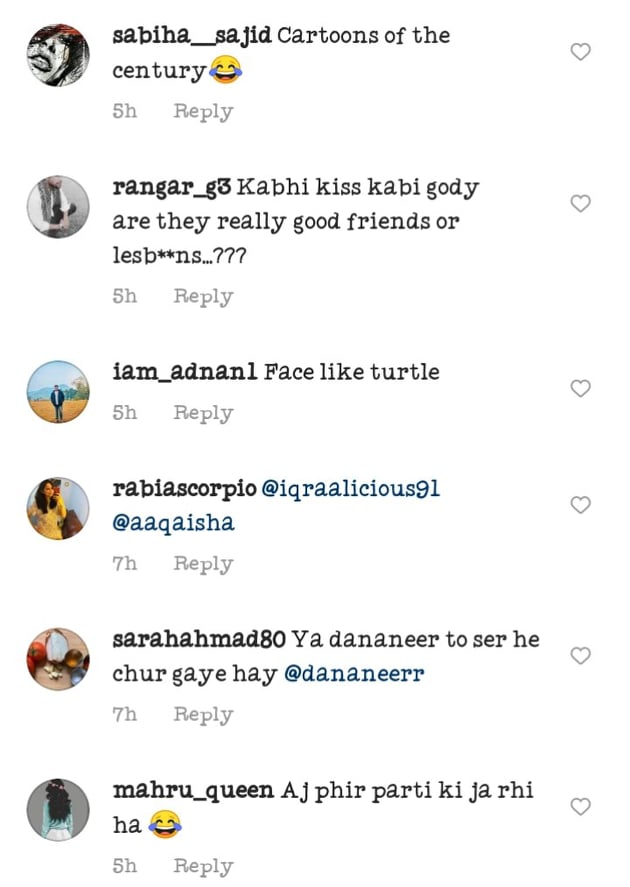 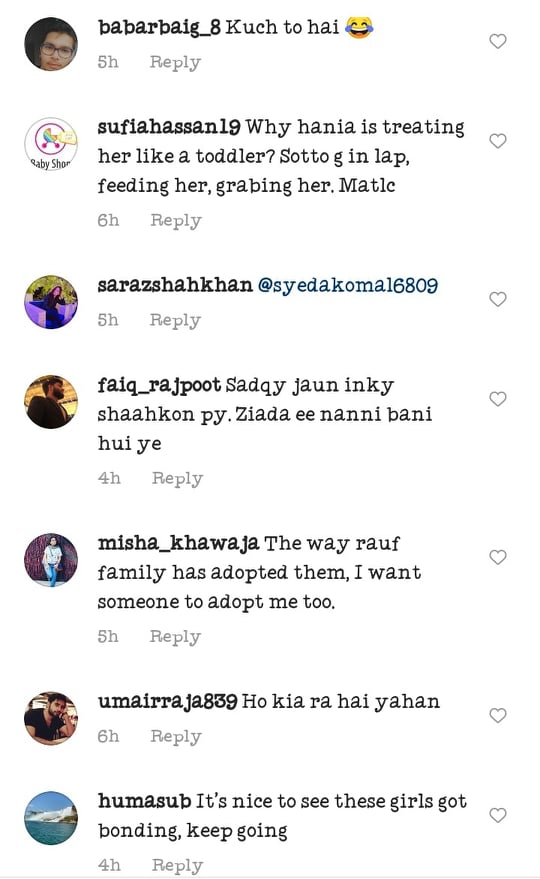 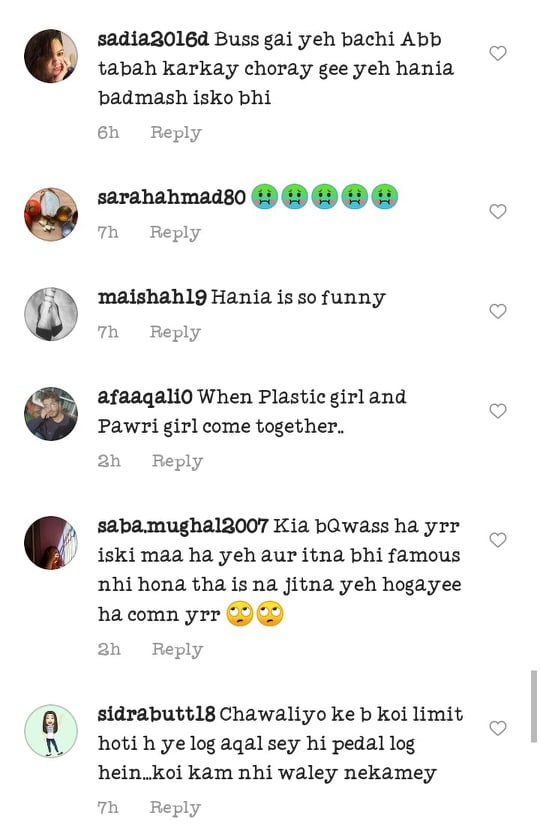 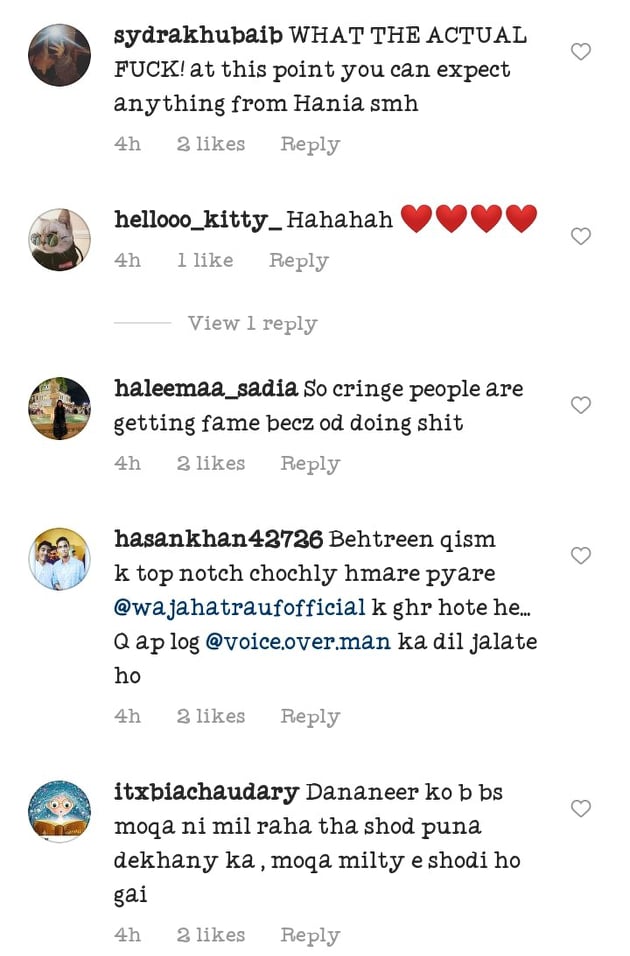 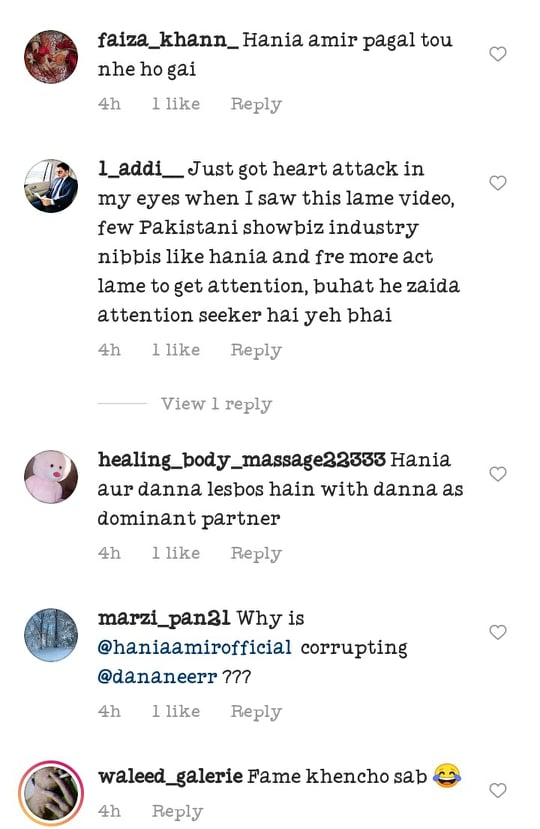