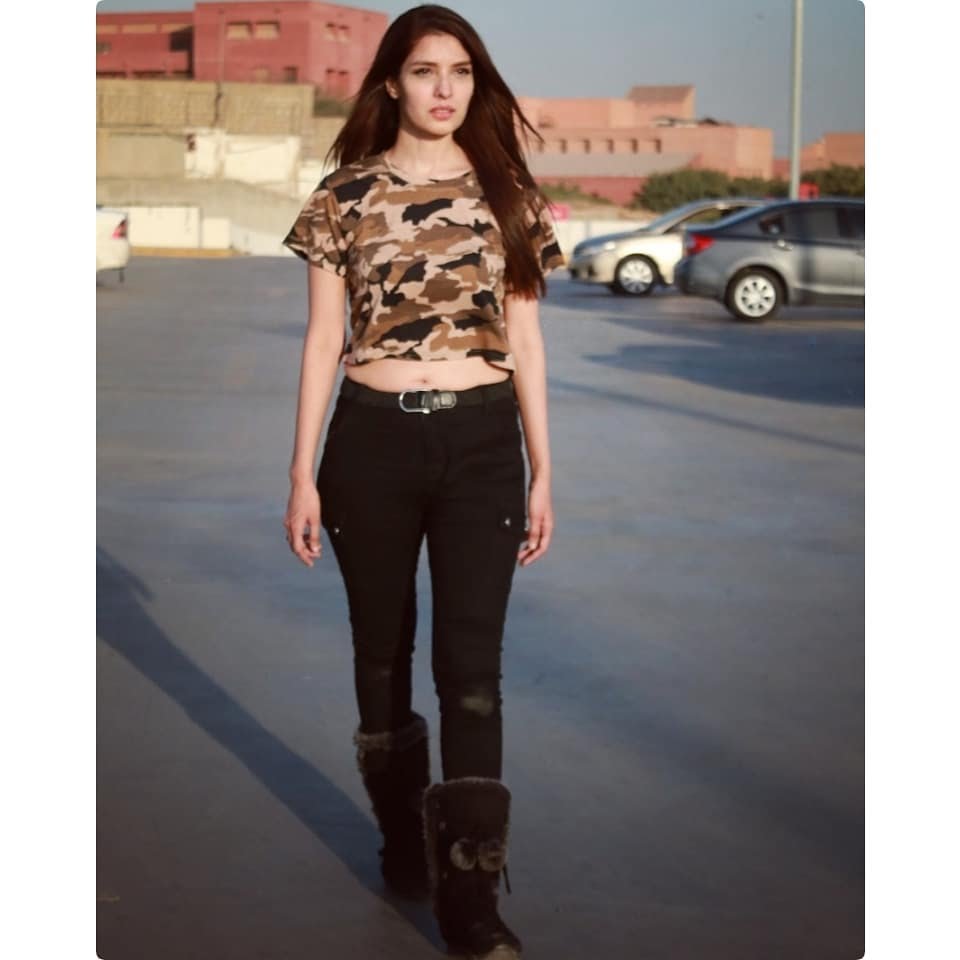 Saeeda is also coming in another much awaited film, which is made on Prime Minister Imran Khan. The film’s name is Kaptaan which is biography of Imran Khan. She’s playing character of Jemima Khan in the movie. 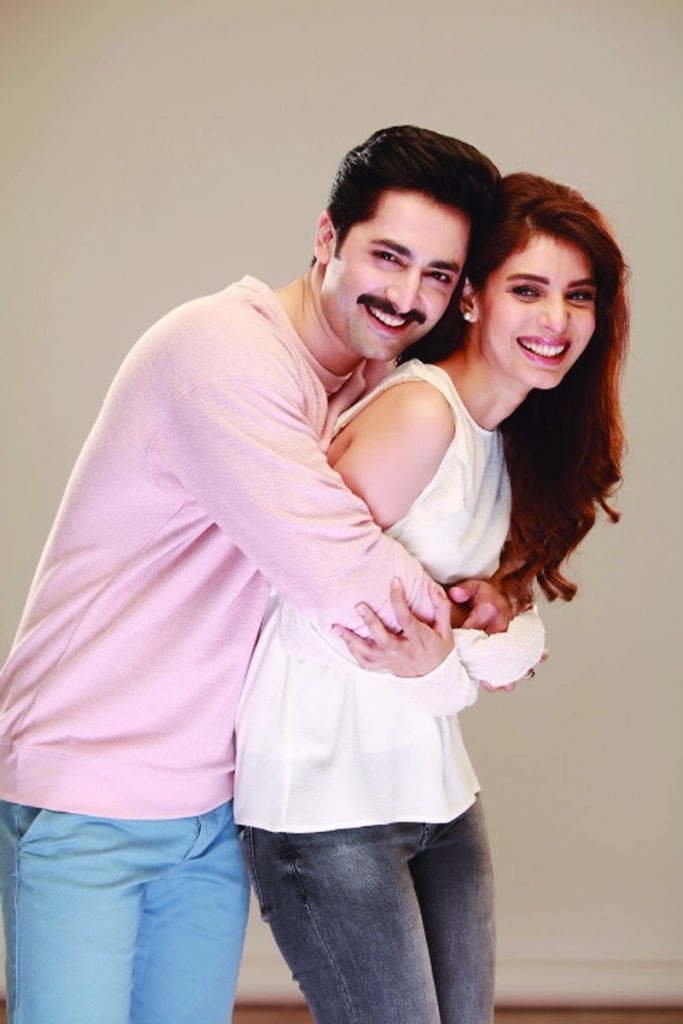 Lately, the actress has posted a bold video of her on her Instagram. In the video she’s wearing an extremely short dress. She also captioned it, “I am flirting, Oh Sorry! I Live in The Real World Where its Called Talkin”. 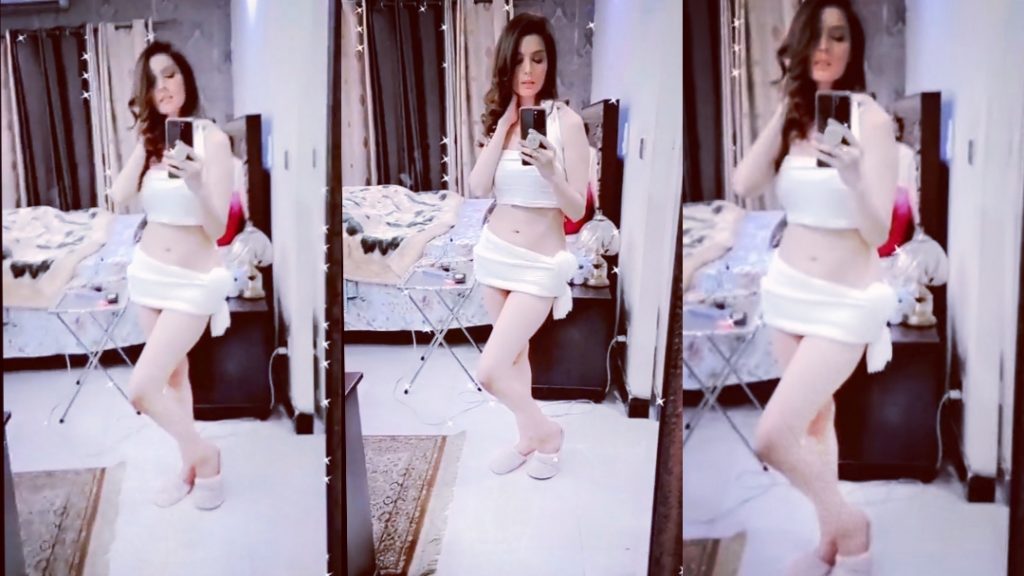 
Public, soon after watching the video, started coming up with a lot of hateful comments. Public is bashing Saeeda Imtiaz on not wearing appropriate dresses. It is to be remembered that Saeeda is famous for her extremely bold dressing. Here are the comments in which the actress faced backlash. 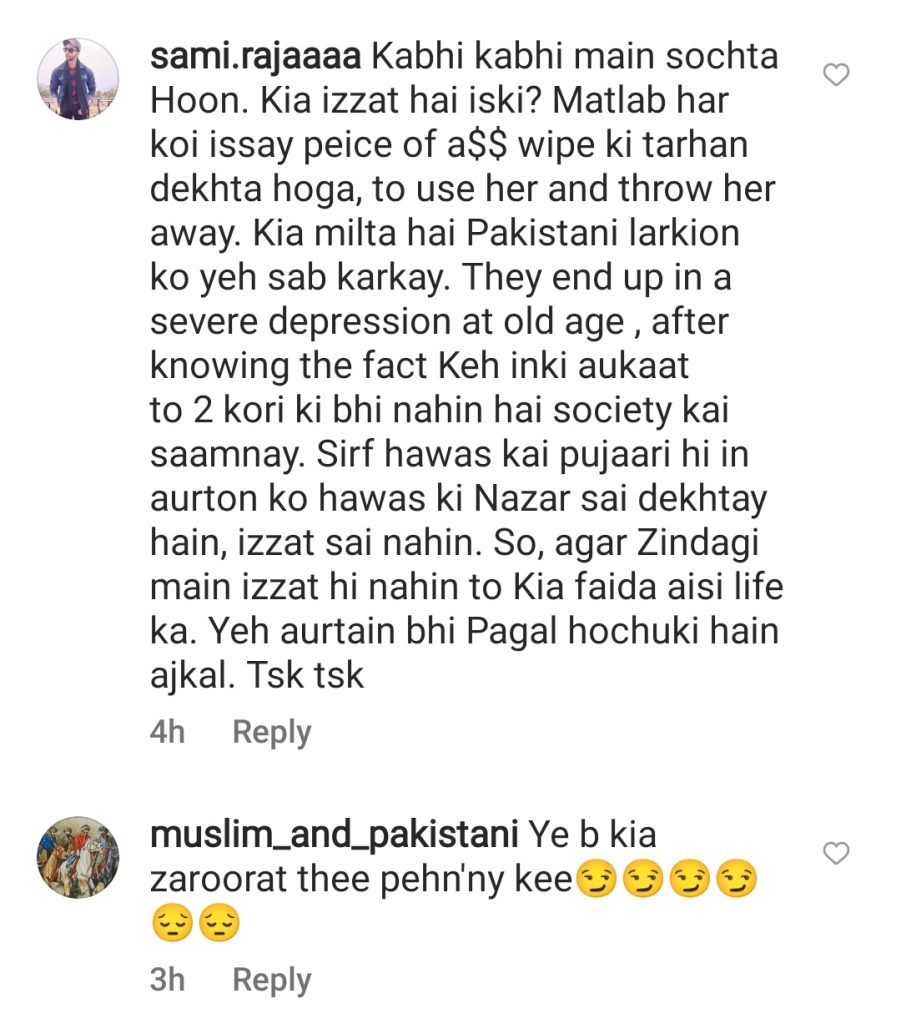 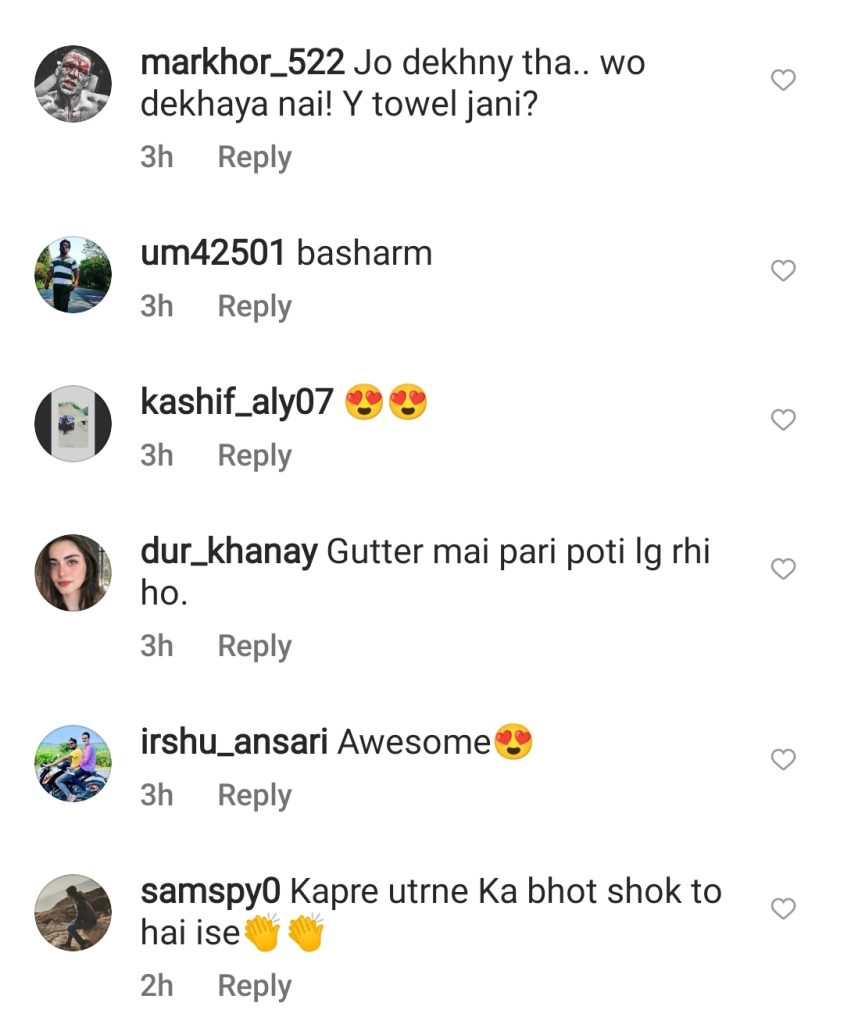 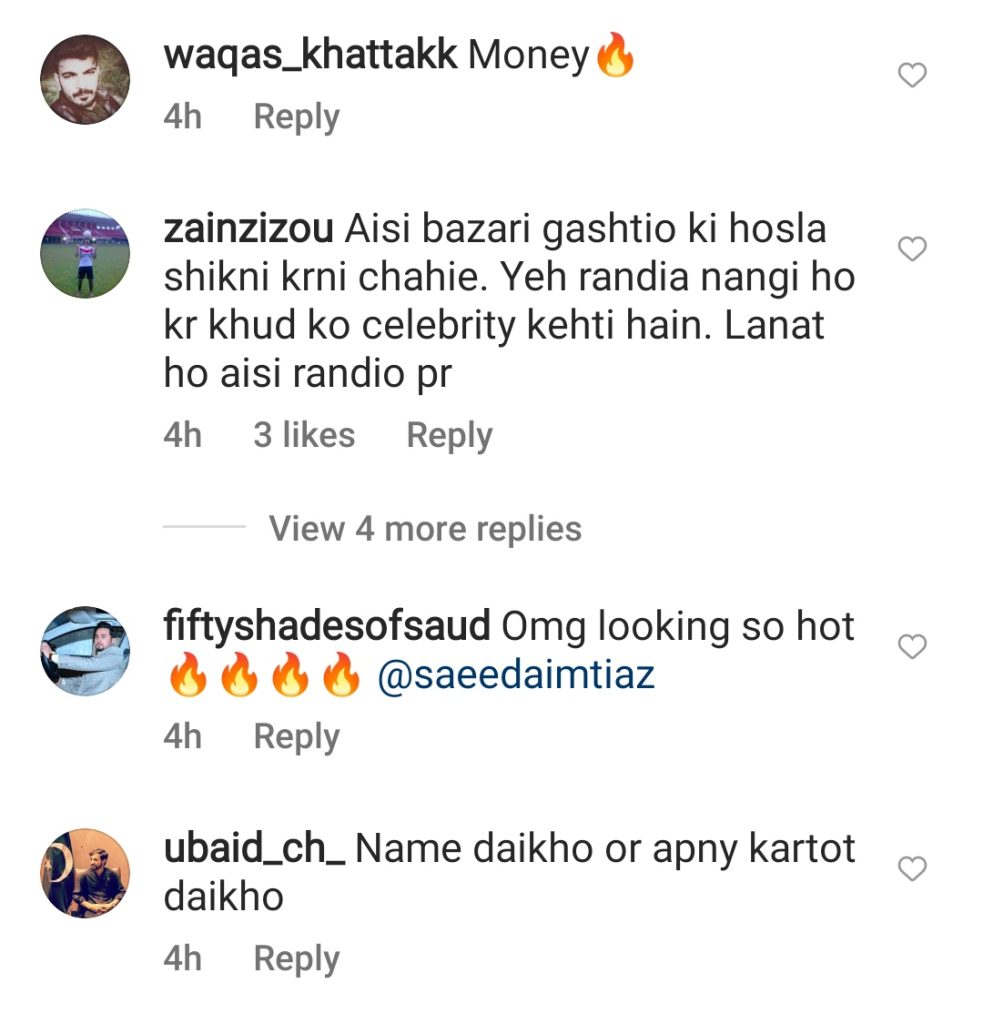 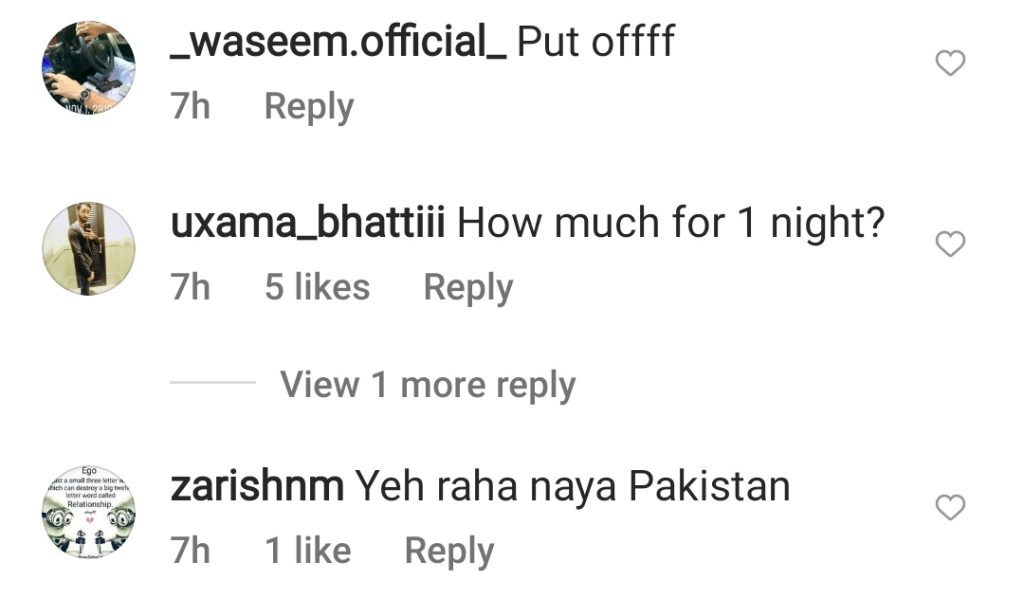 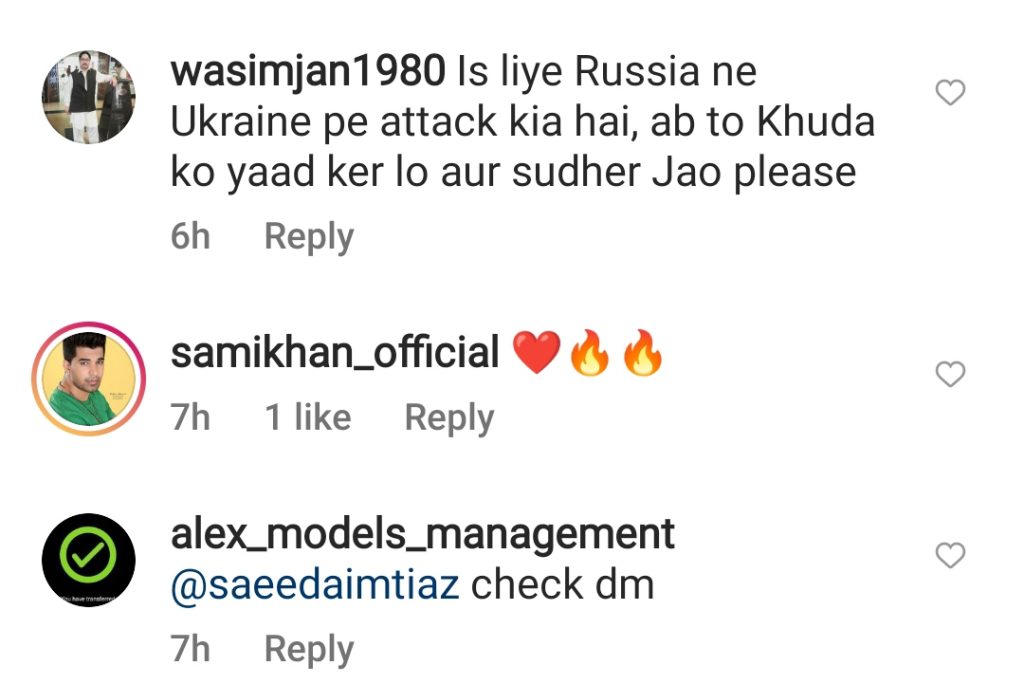 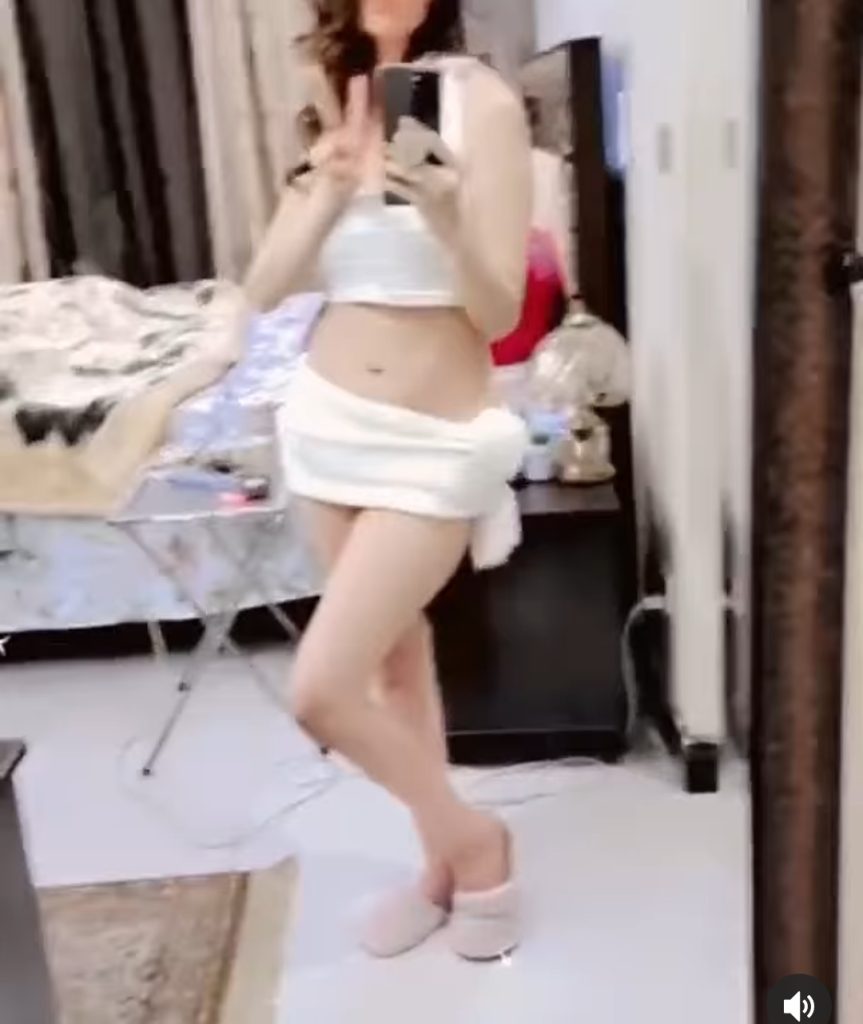 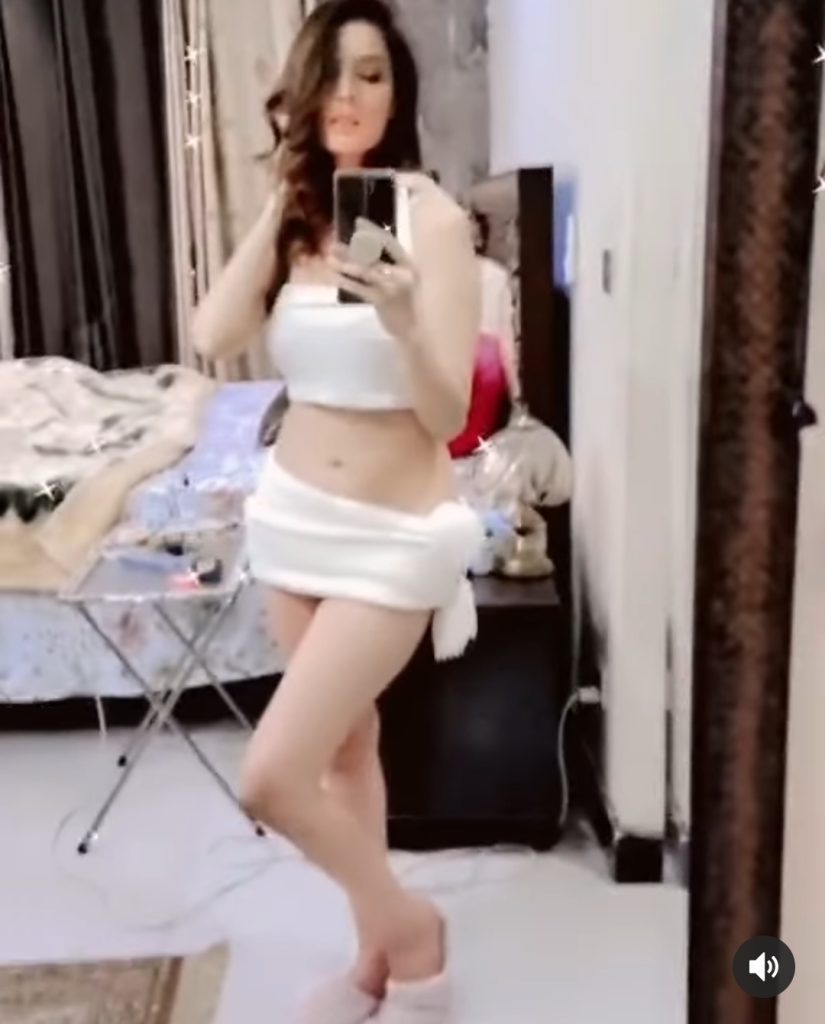 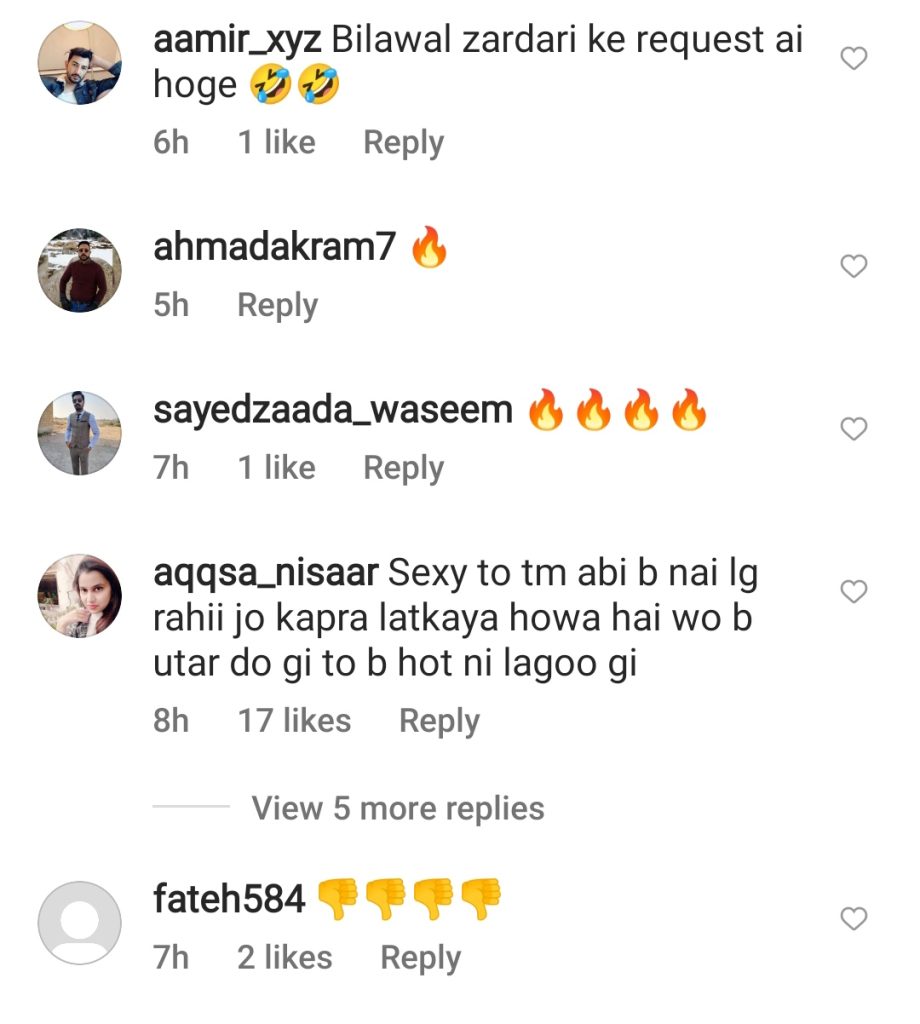 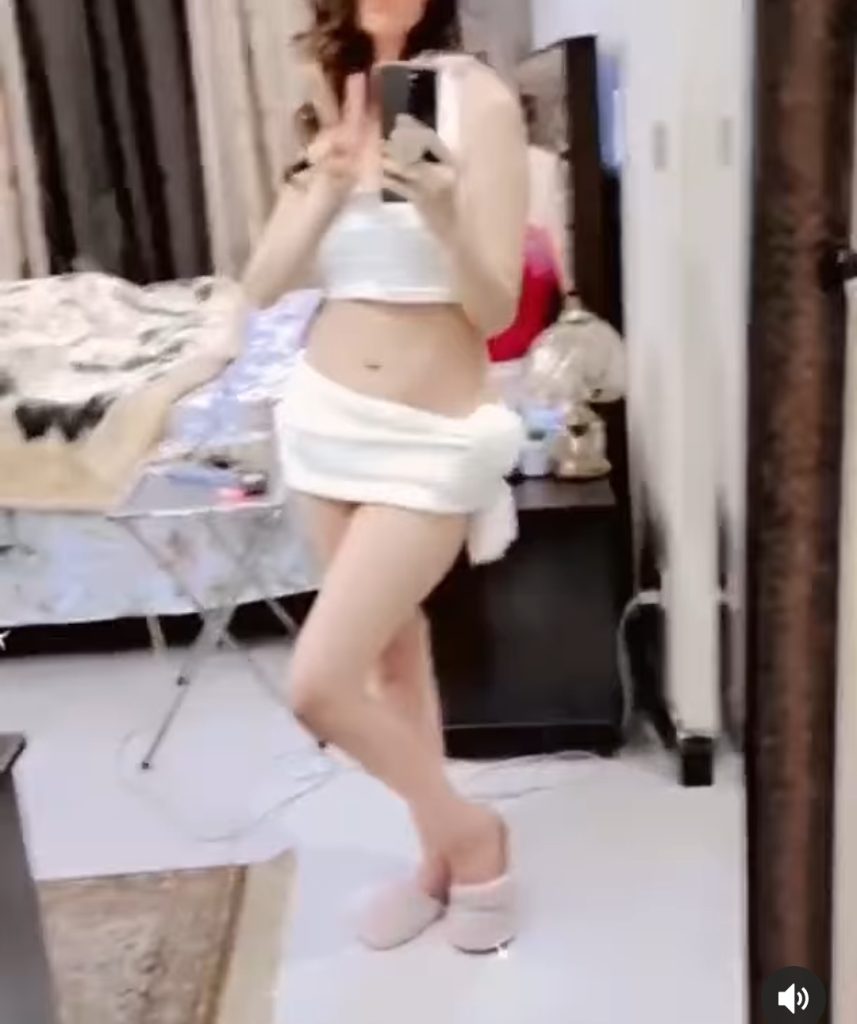