Amar Khan is a fresh face of the Entertainment Industry who has marked her name in a short span of time. Amar has appeared in various drama serials but is still tying to fit herself into the category of best actresses of Pakistan. Amar Khan is all set to make her film debut with “Dum Mastam” alongside the super talented Iman Ashraf, this Eid. 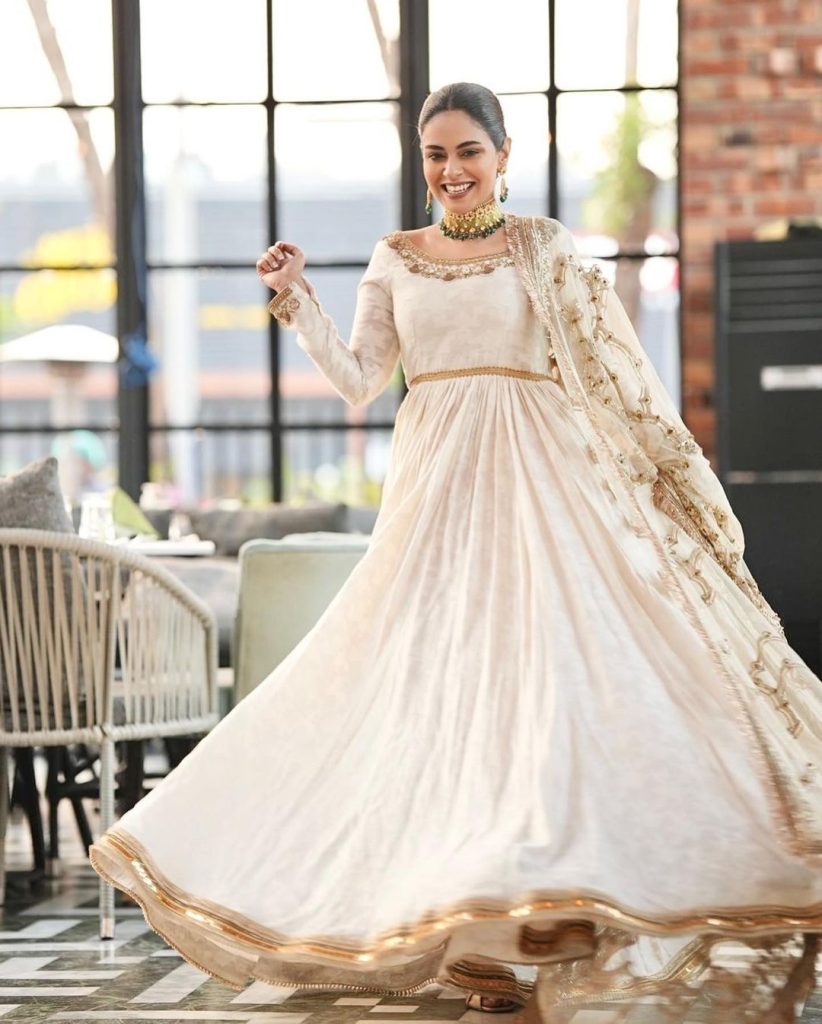 A day earlier, a star-studded trailer launch of “Dum Mastam” took place in Karachi. Famous celebrities including Urwa Hocane, Ushna Shah, Adnan Siddiqui, Sanam Jung, Humayun Saeed and many others were spotted at Dum Mastam’s trailer launch. The diva, Amar Khan made a appearance at the trailer launch of her debut movie ‘Dum Mastam’ along with her mother. Amar was spotted donning a sleeveless maroon embroidered saree by “Mohsin Naveed Ranjha”. 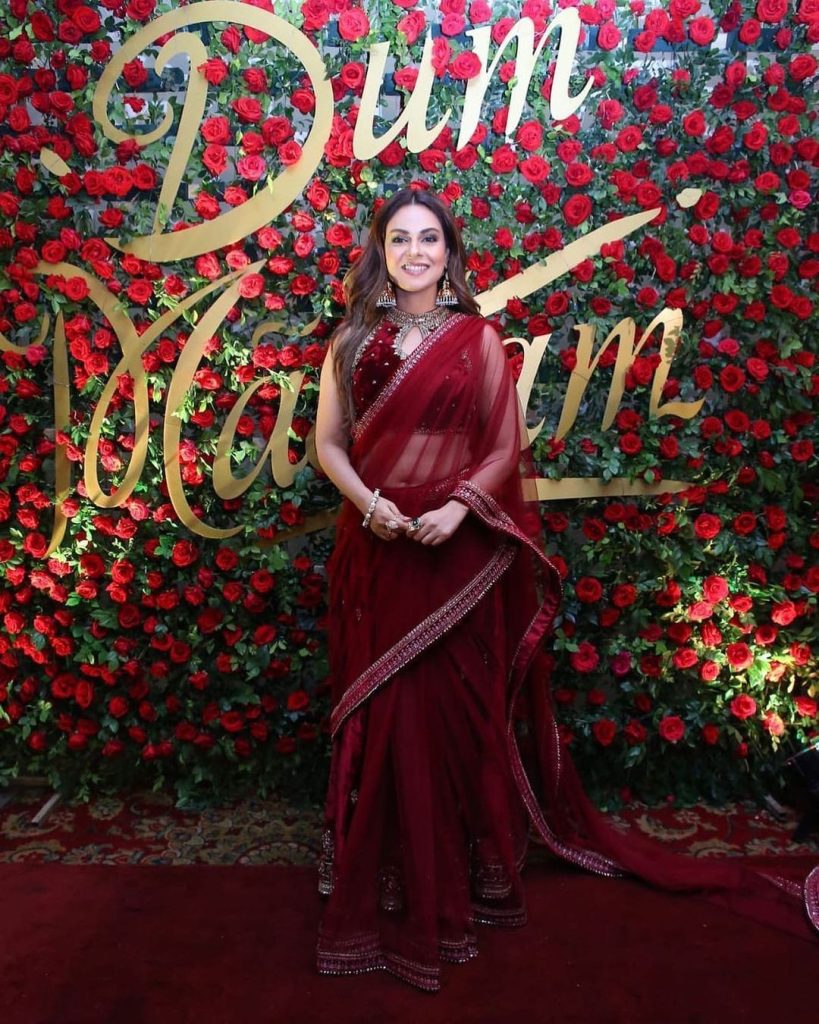 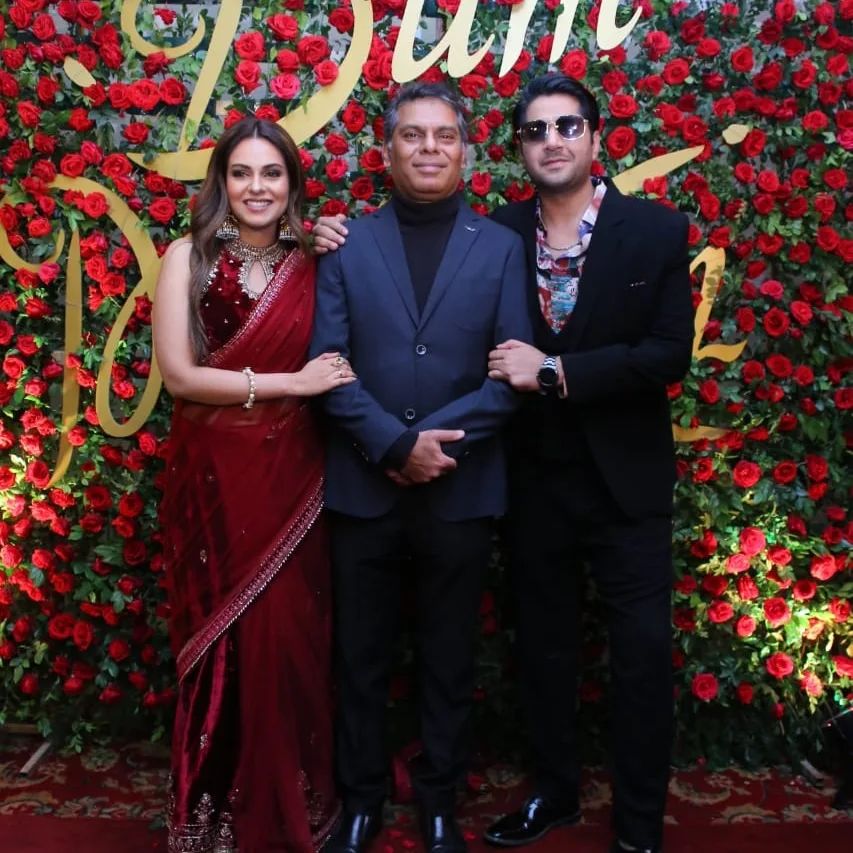 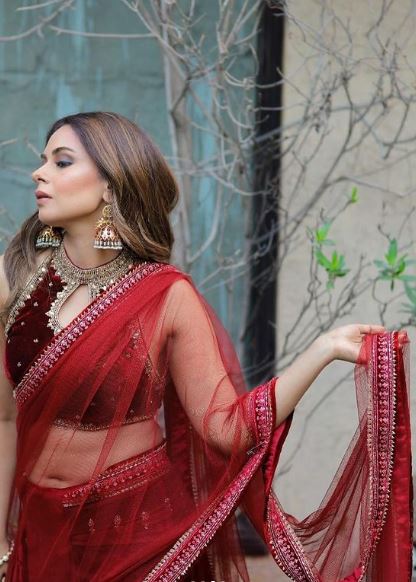 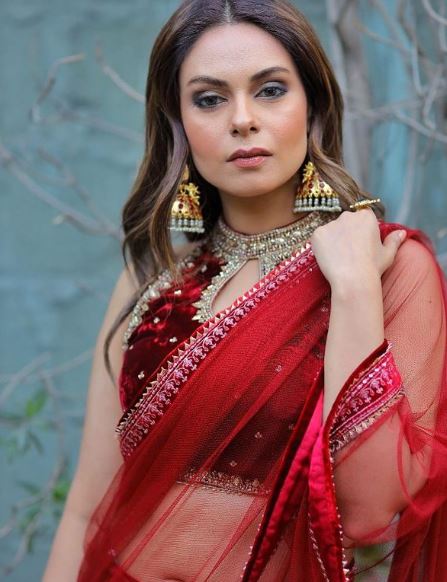 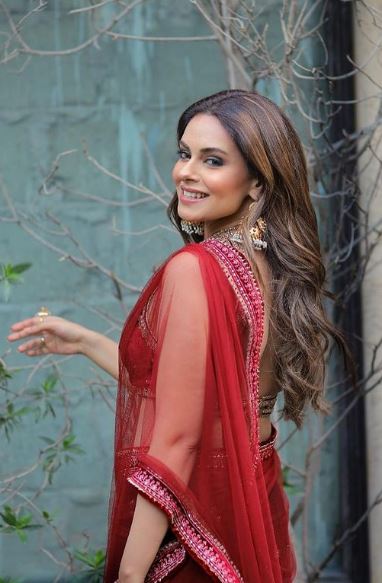 Right after Amar’s picture from the trailer launch of Dum Mastam started circulated on social media, the netizens were quick enough to respond. The audience was quite offended with Amar’s revealing outfit and expressed their displeasure over Amar’s recent pictures. Here’s what audience had to say! 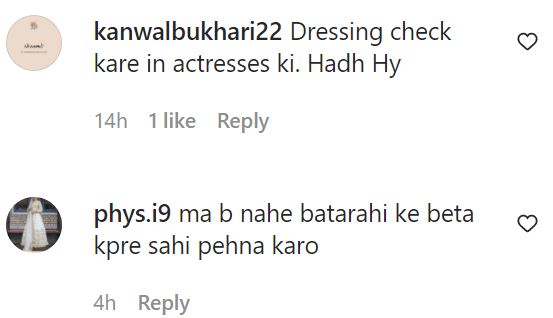 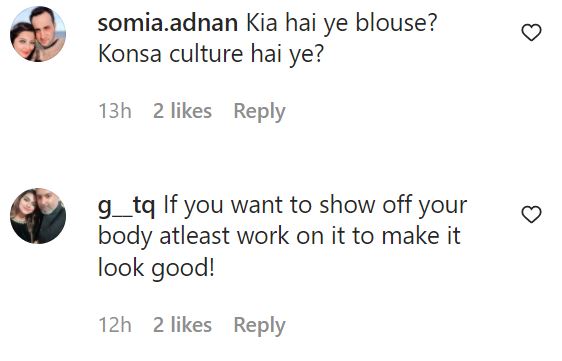 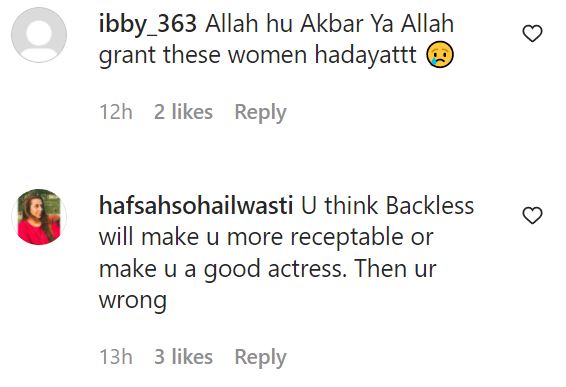 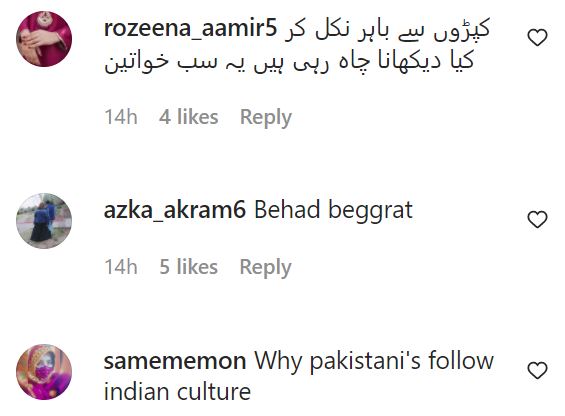 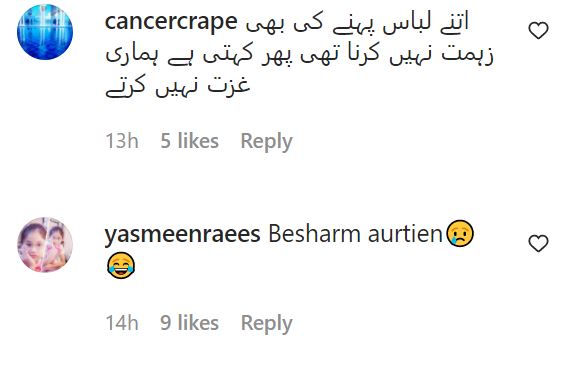 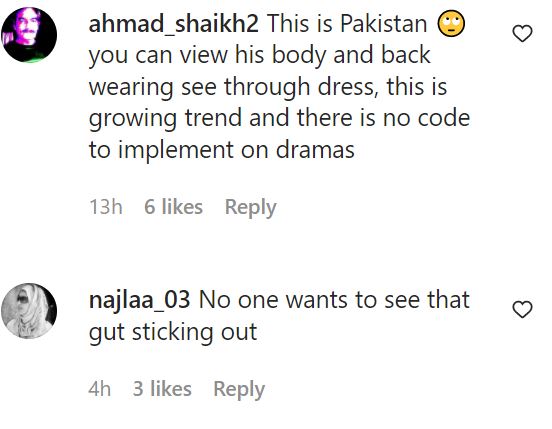 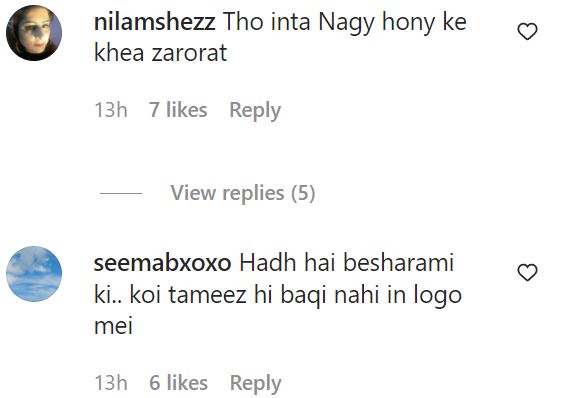 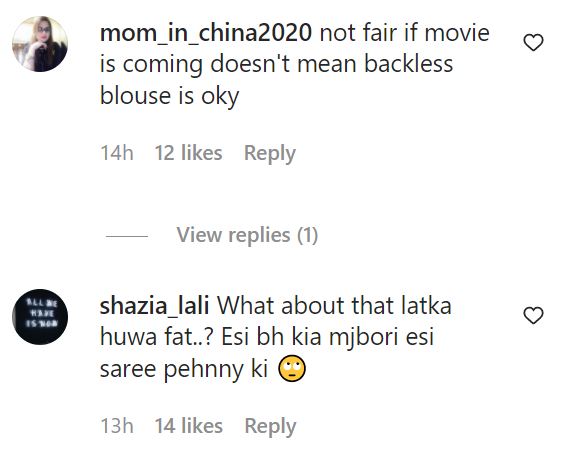 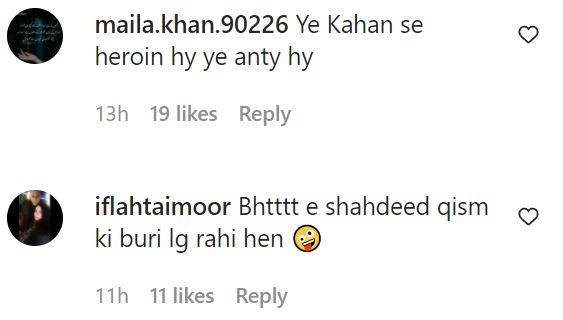 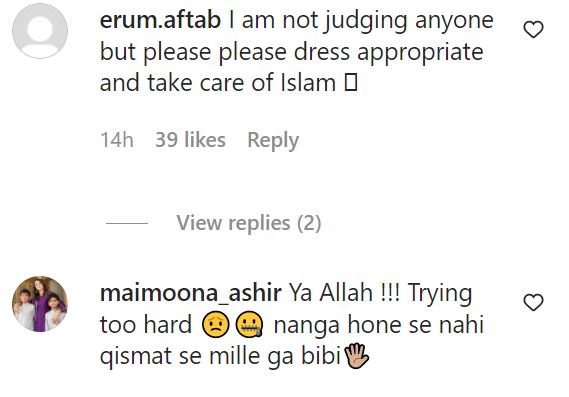 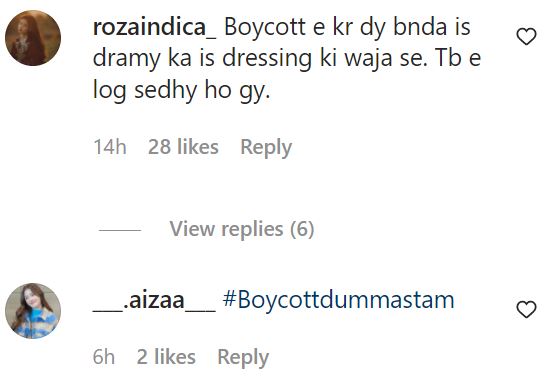