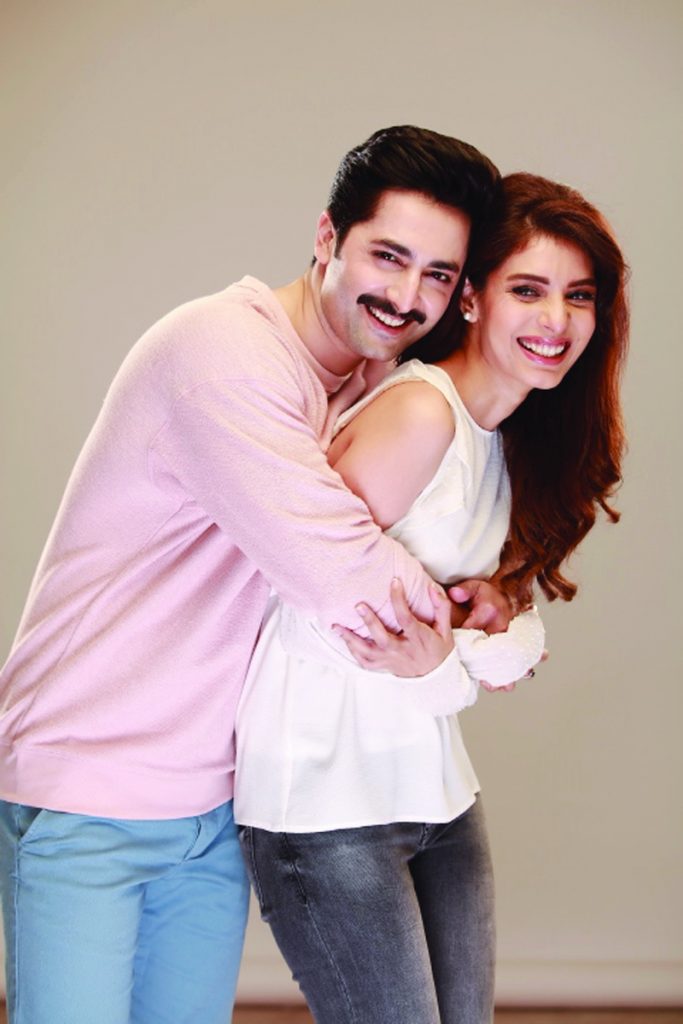 Saeeda Imtiaz is also coming in a bilingual film Kaptaan which is biography of Imran Khan. She’s playing character of Jemima Khan in the movie. 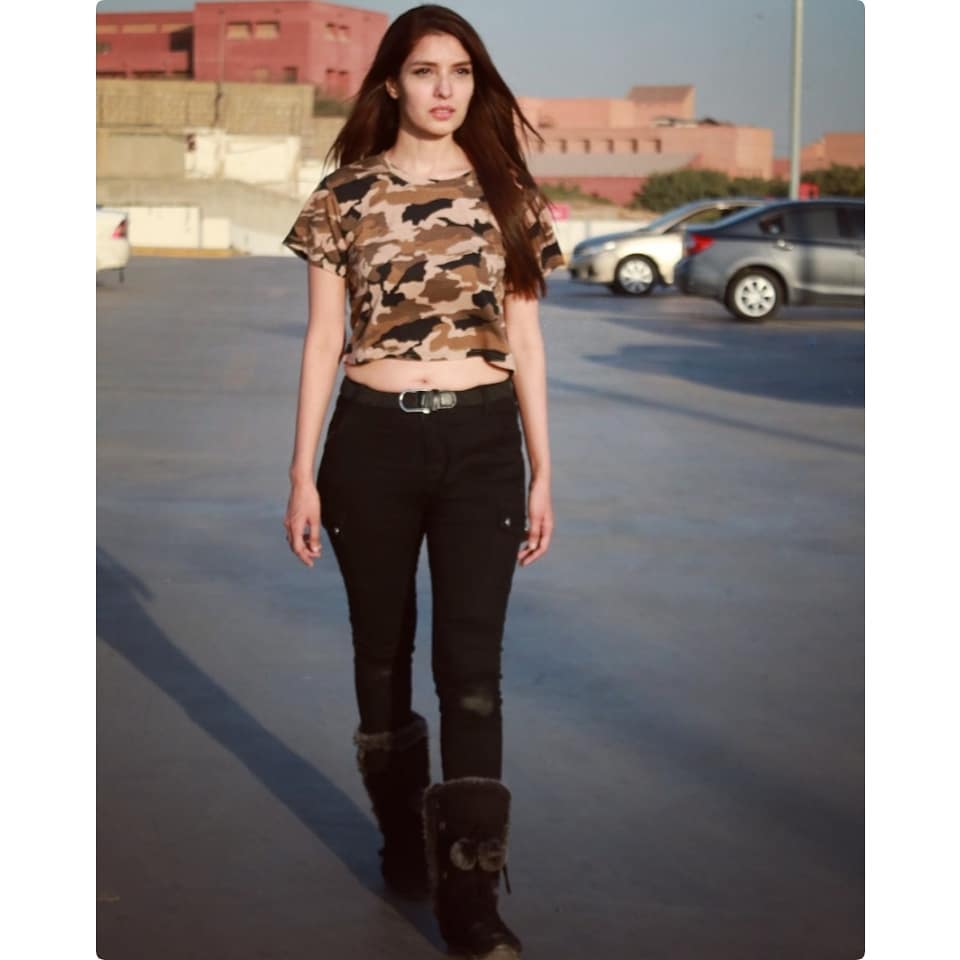 Recently bold photos of actress have been surfaced on the internet. Netizens always criticise the actresses whenever any of bold photo shoot of them comes out . This time public criticised Saeeda Imtiaz on wearing short dress. 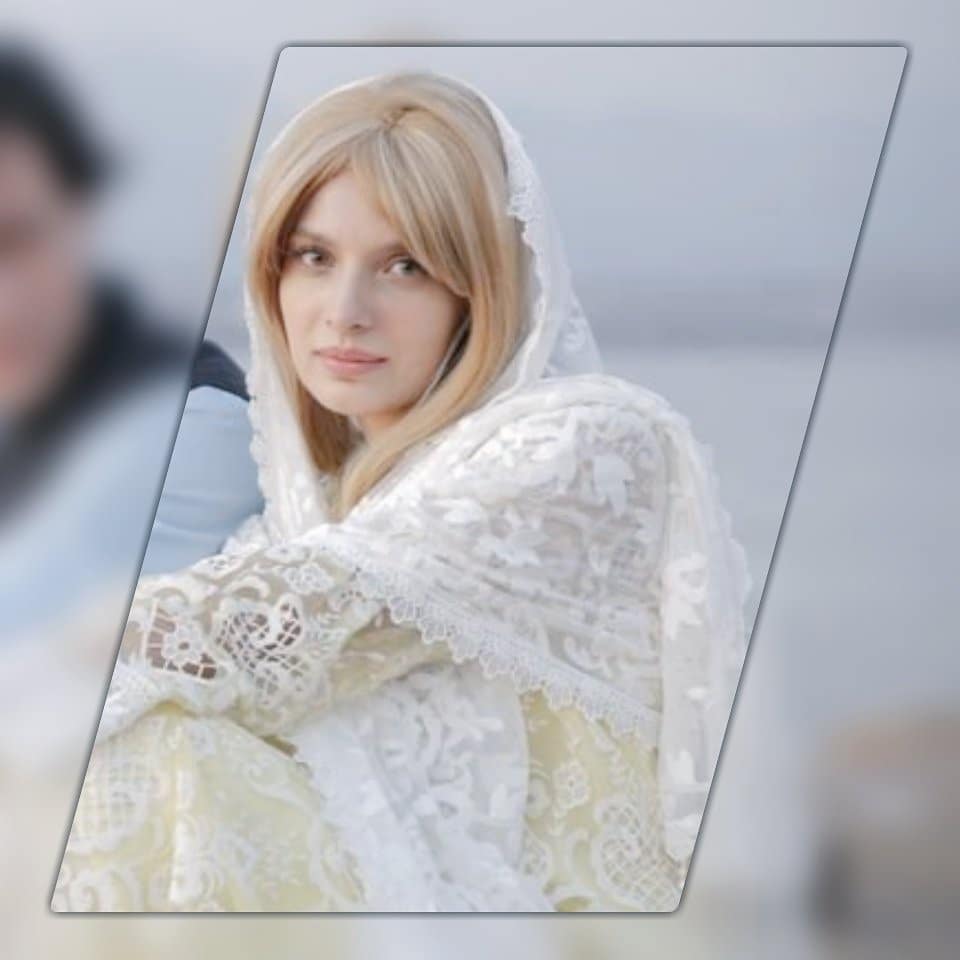 Here are her pictures followed by comments. 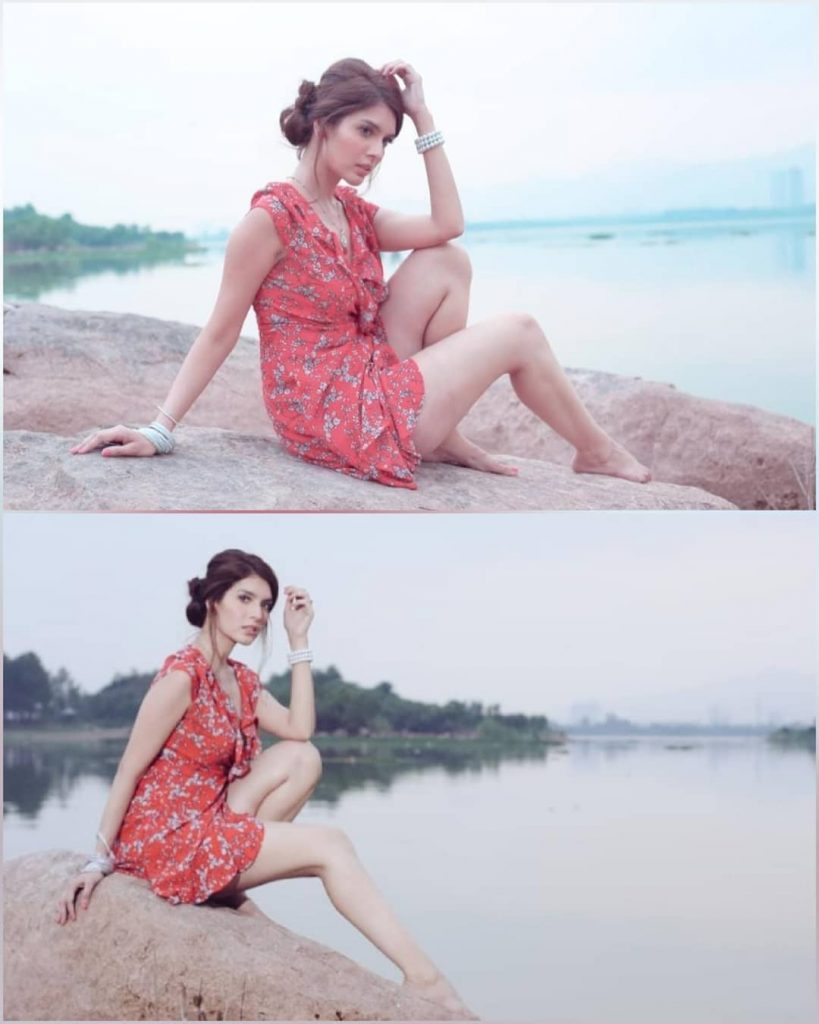 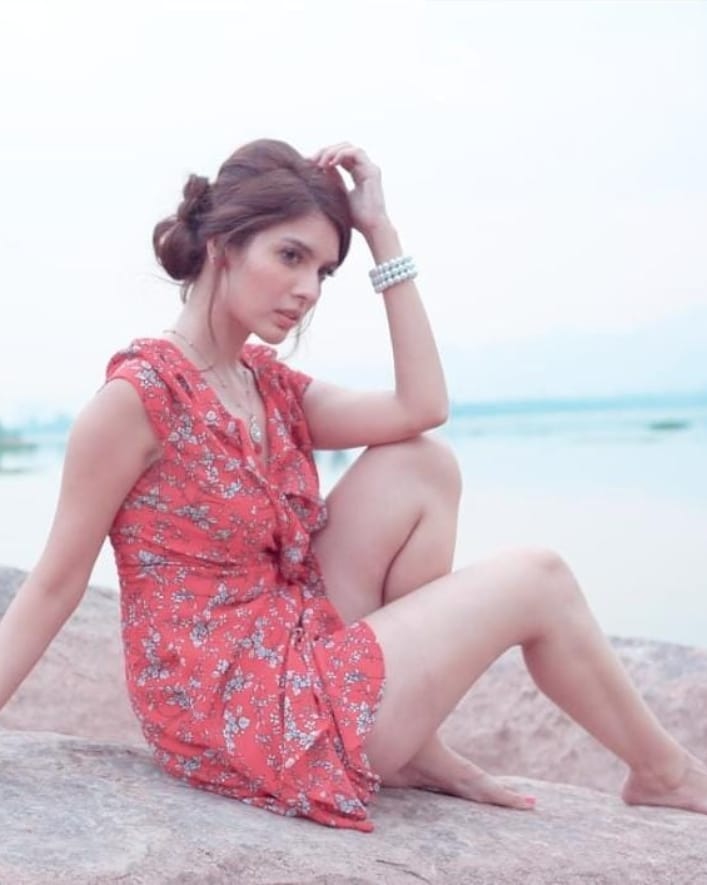 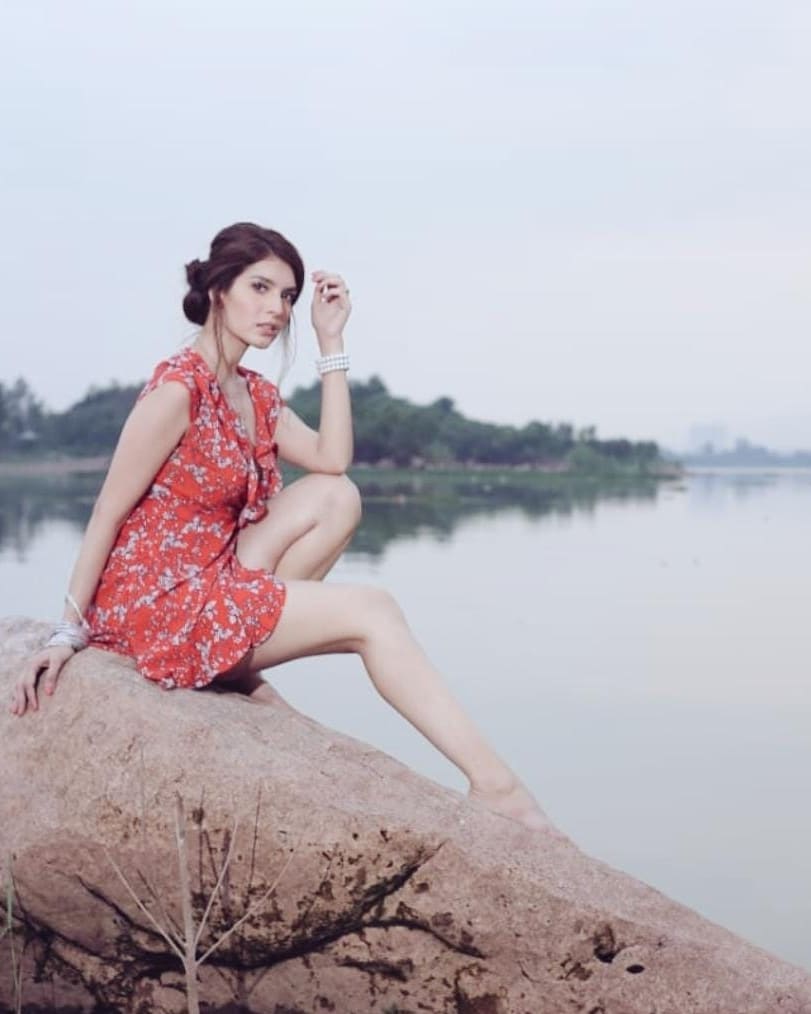 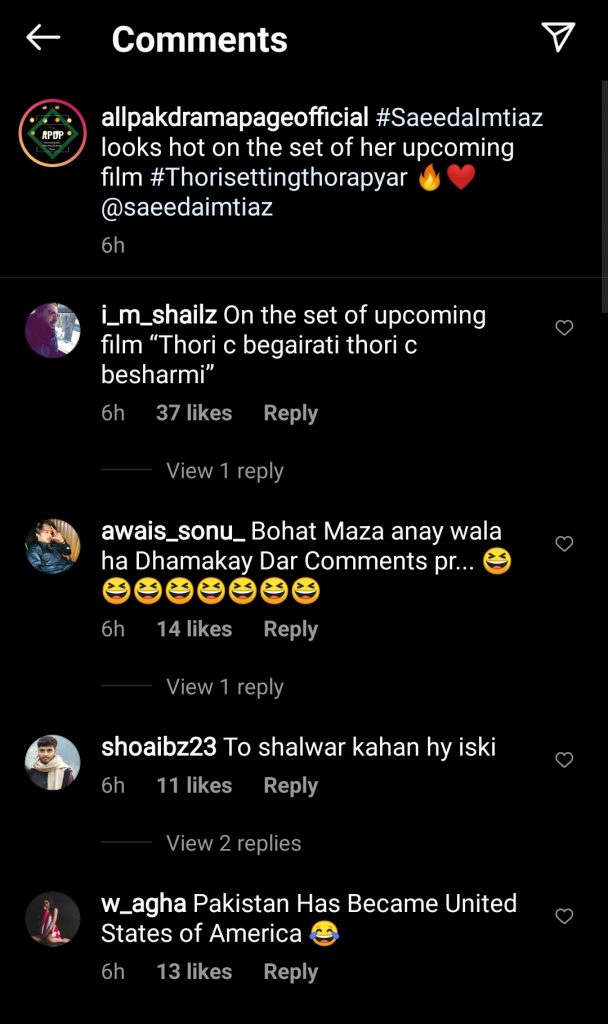 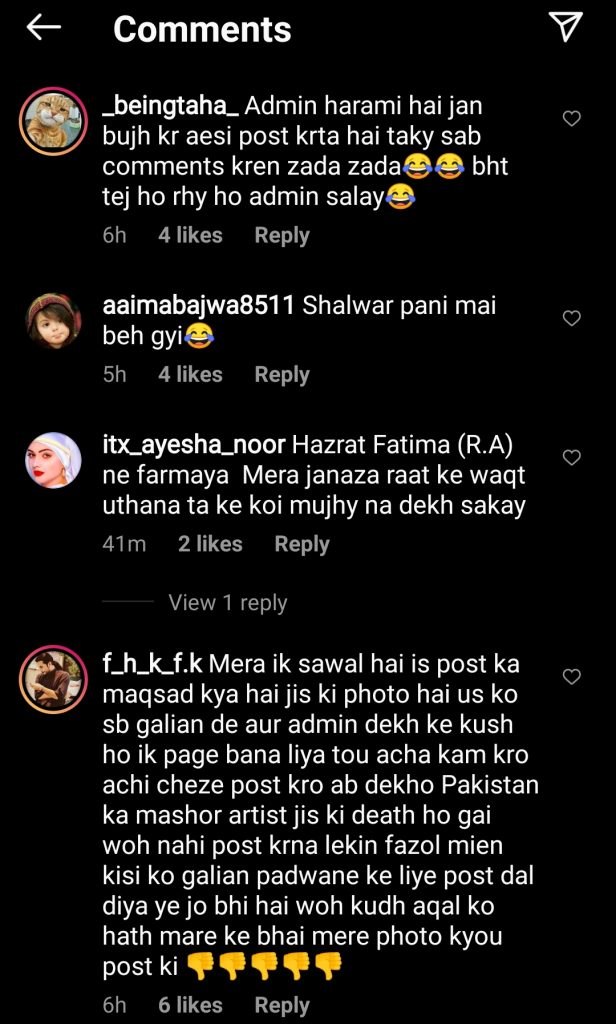 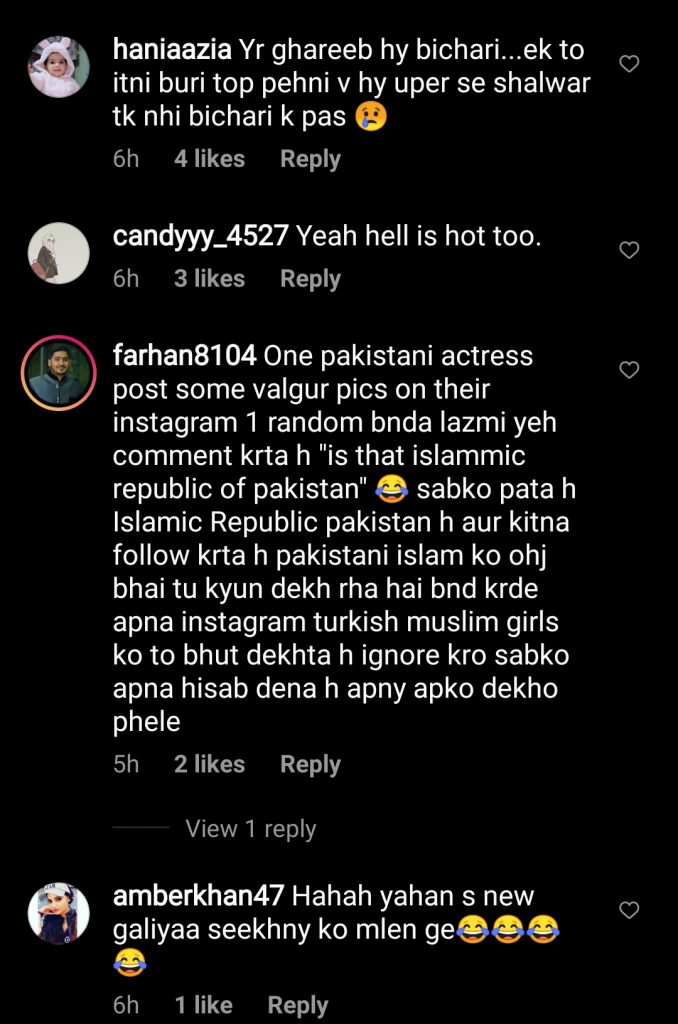 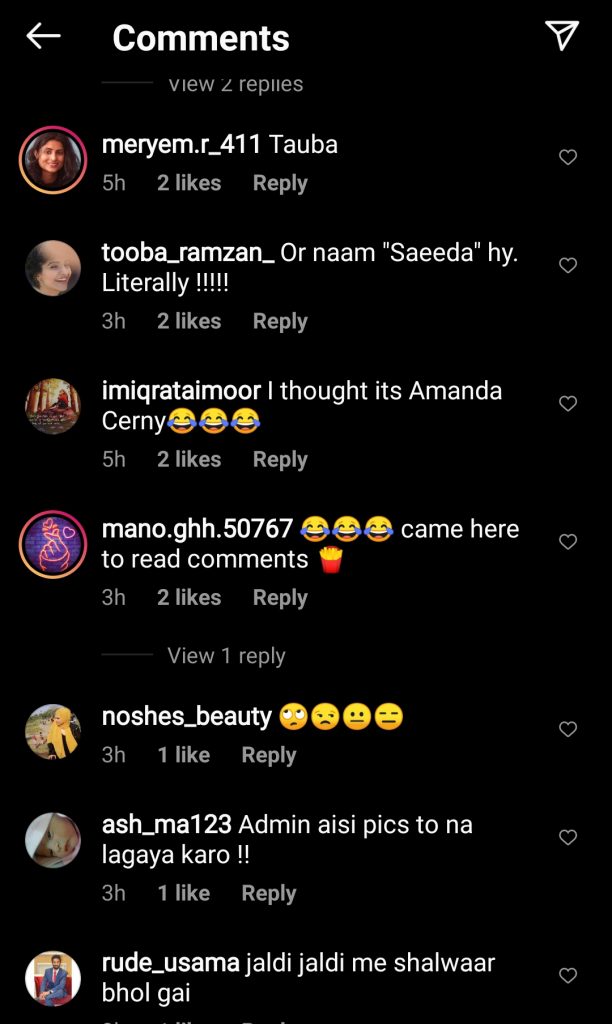 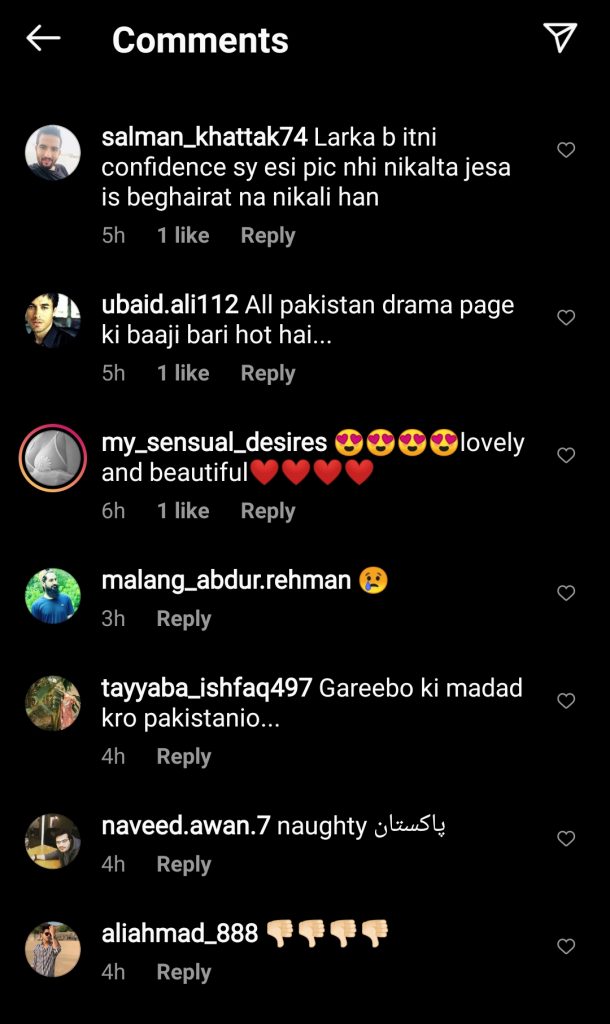