Farhan Saeed is undoubtedly a star. From good vocals to ace acting and dashing personality, he owns everything. He has worked hard to make his name. Starting with singing he has worked tirelessly for a decade and proved his mettle. He was already famous in Sub-continent for his music. Later on his fame increased with start of acting. 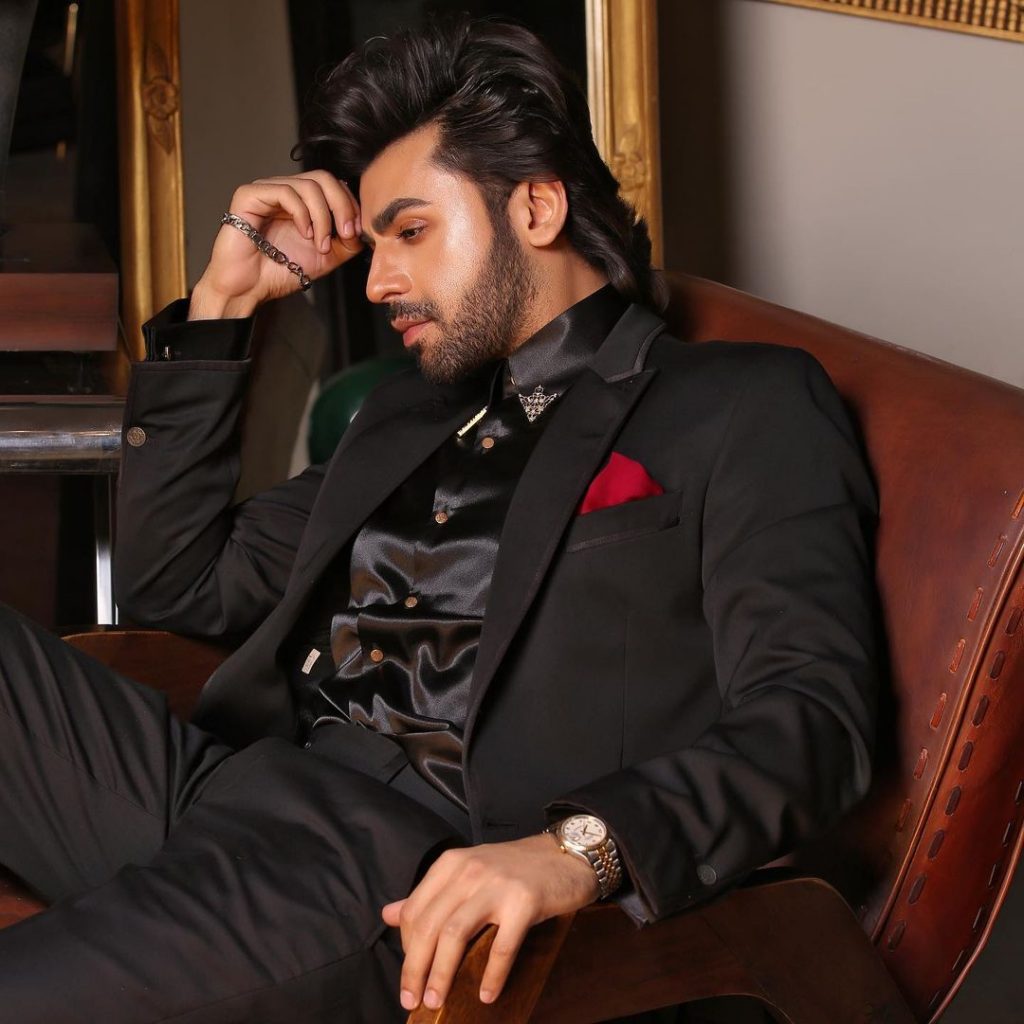 A few starting dramas of his career were just normal but the drama serial “Suno Chanda” has totally changed the game for Farhan Saeed. He became famous overnight as Sallu. 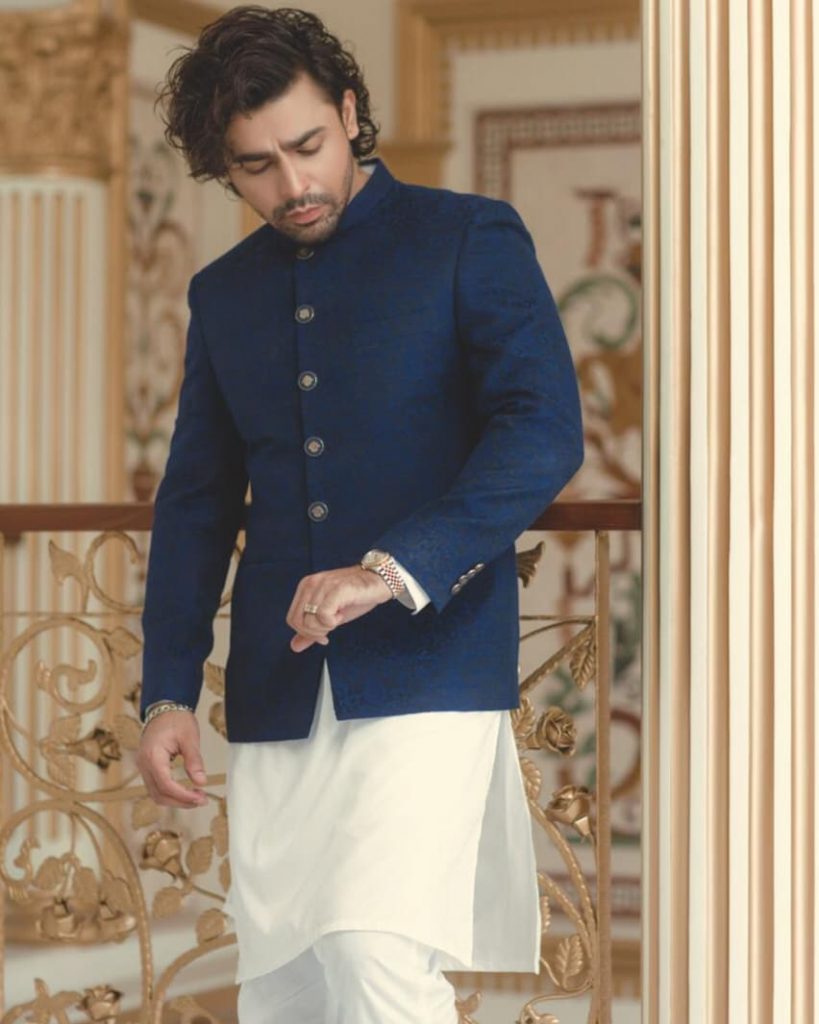 Well, he has also produced a film Tich Button in which he acted as well, the film is yet to release.

Recently , he has changed his look completely. He trimmed his hair shorter. He is totally giving youthful boyish looks in current photo shoot.

Have a look at pictures! 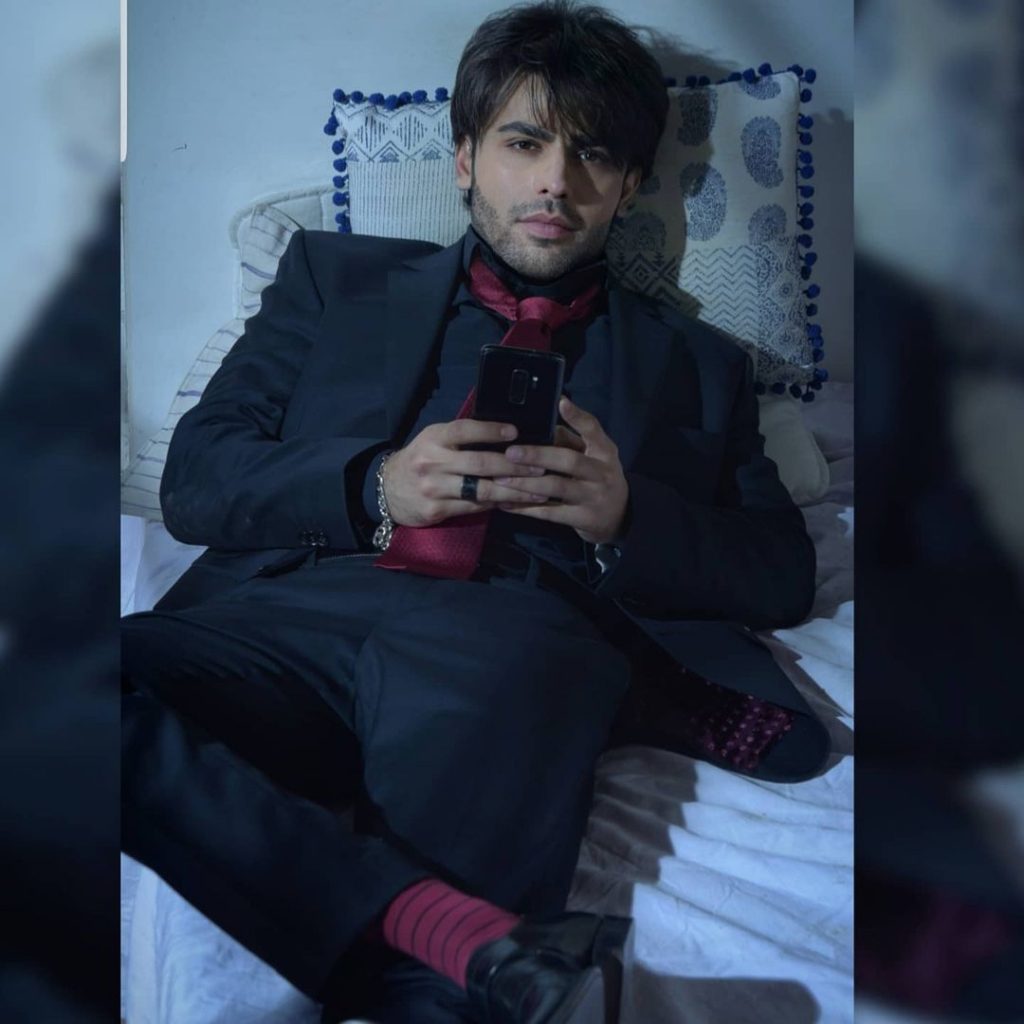 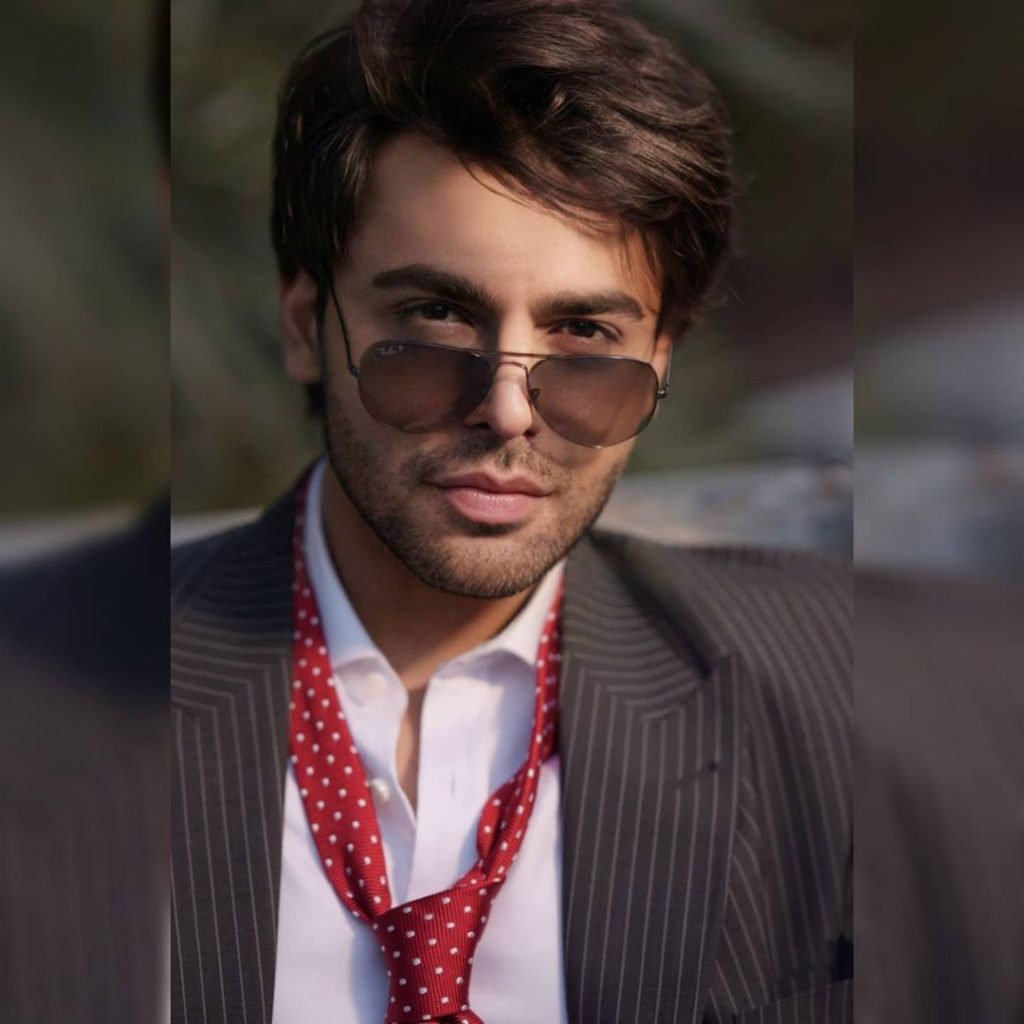 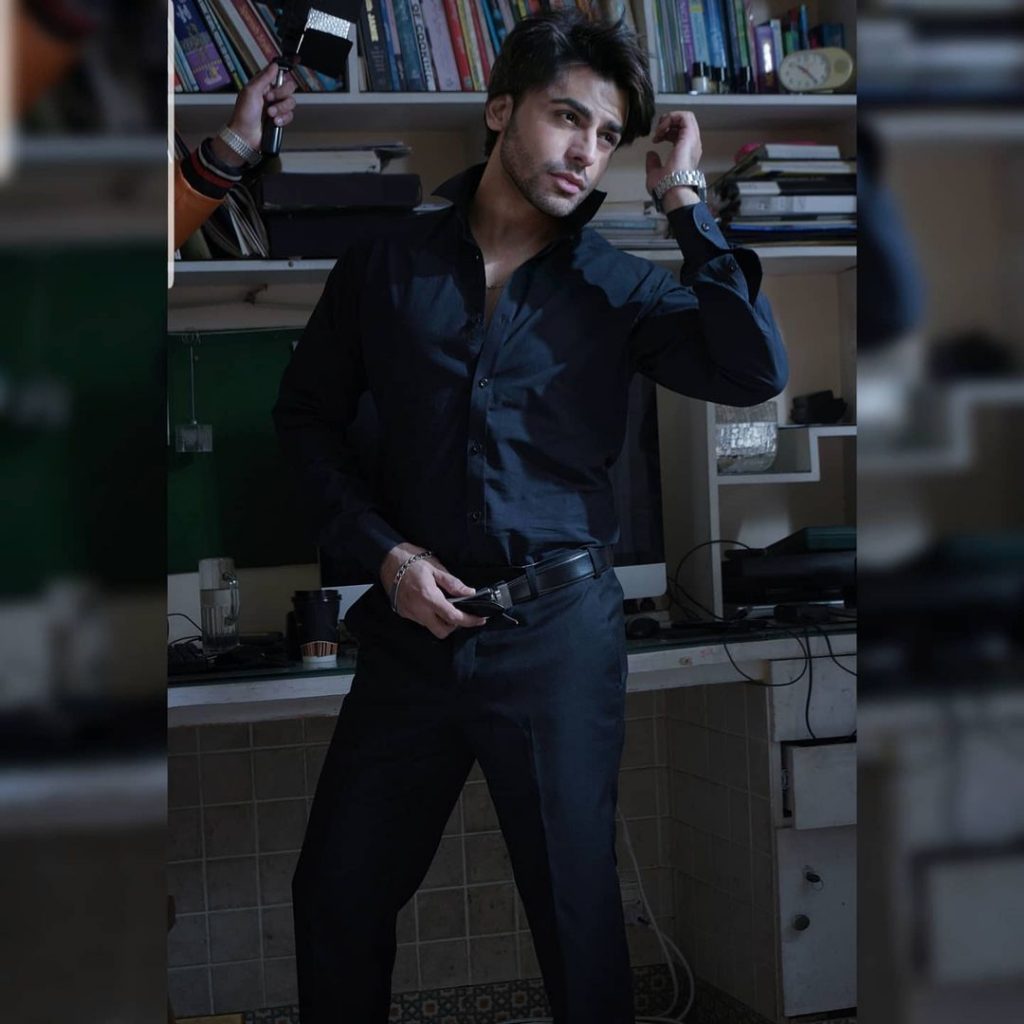 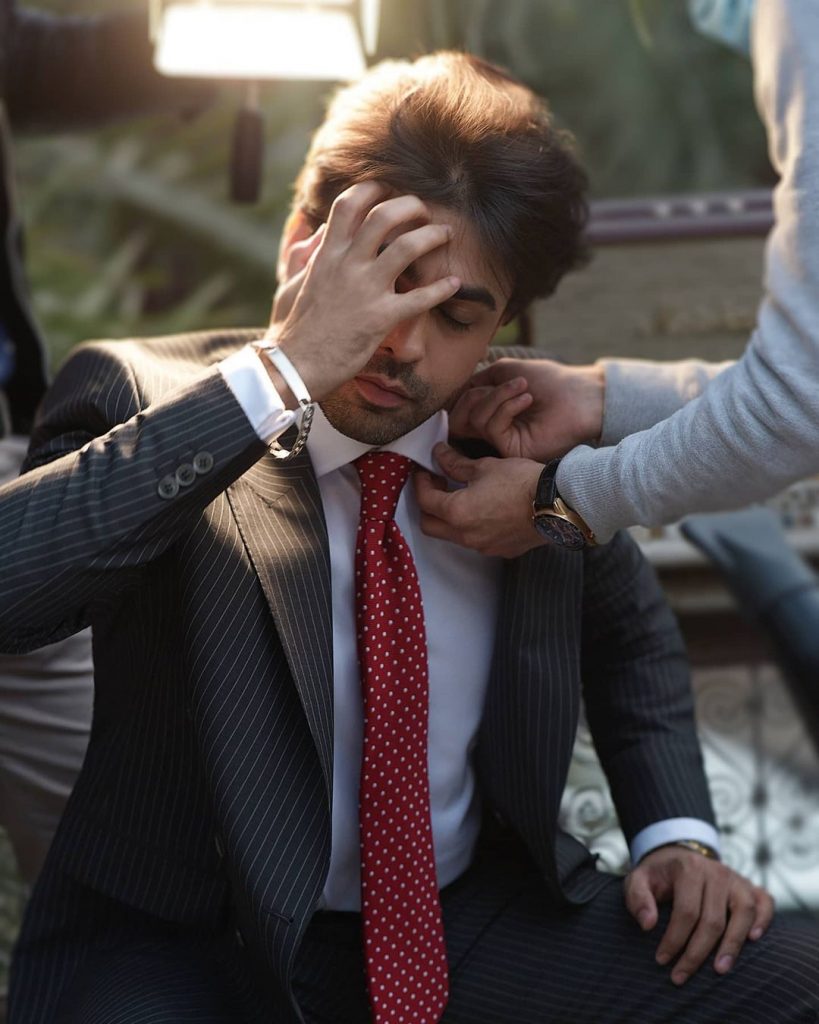 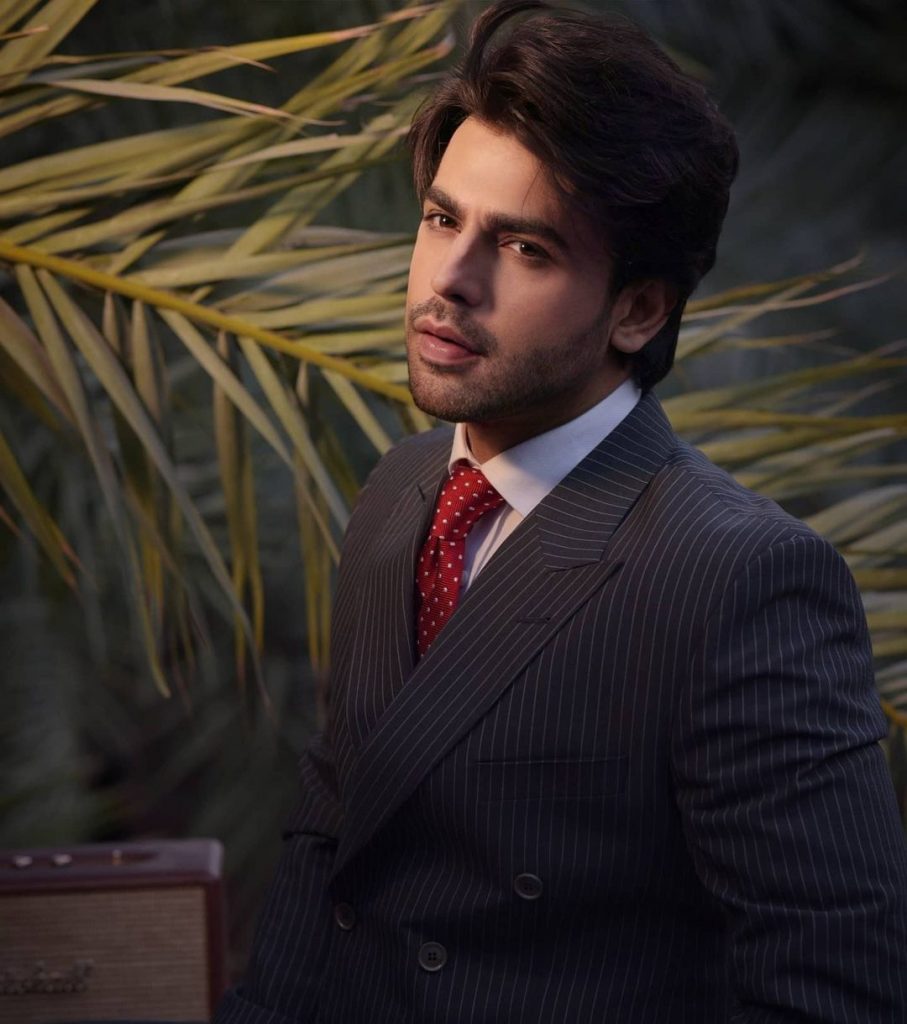 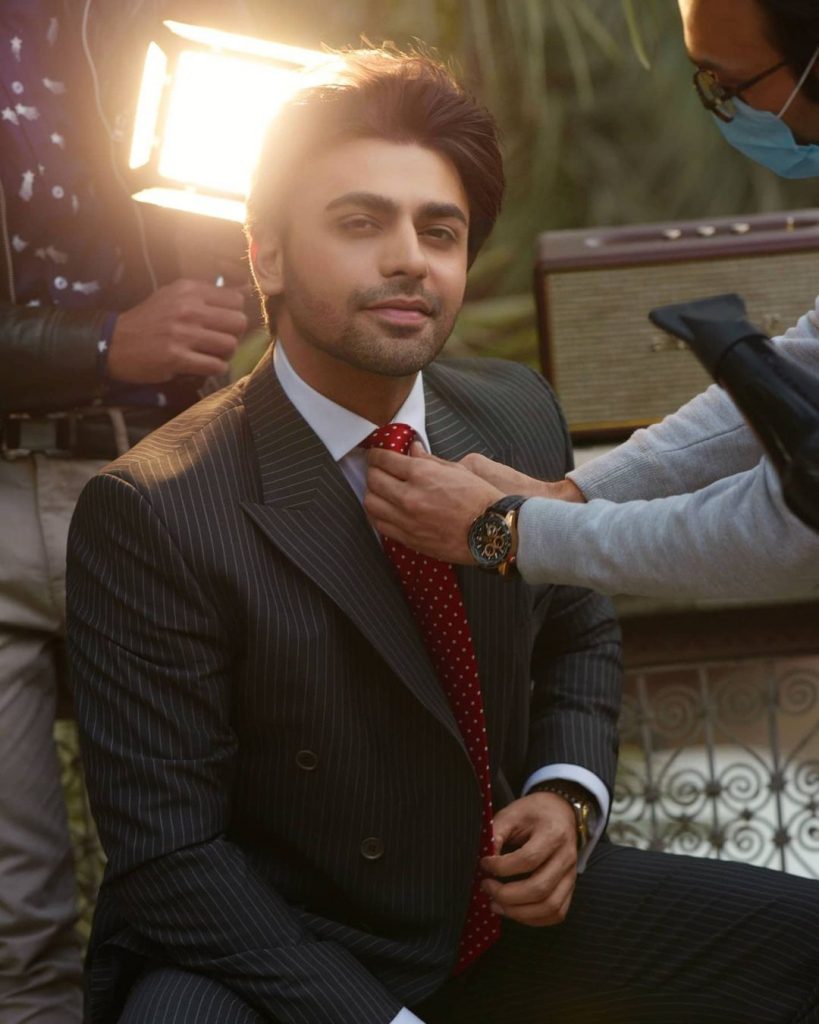 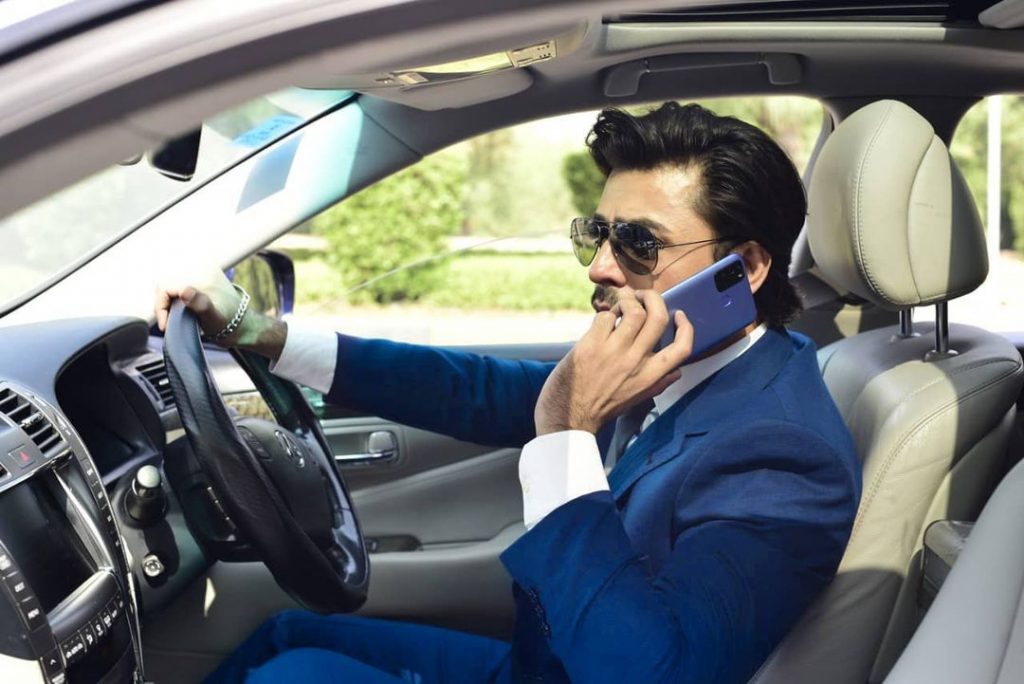 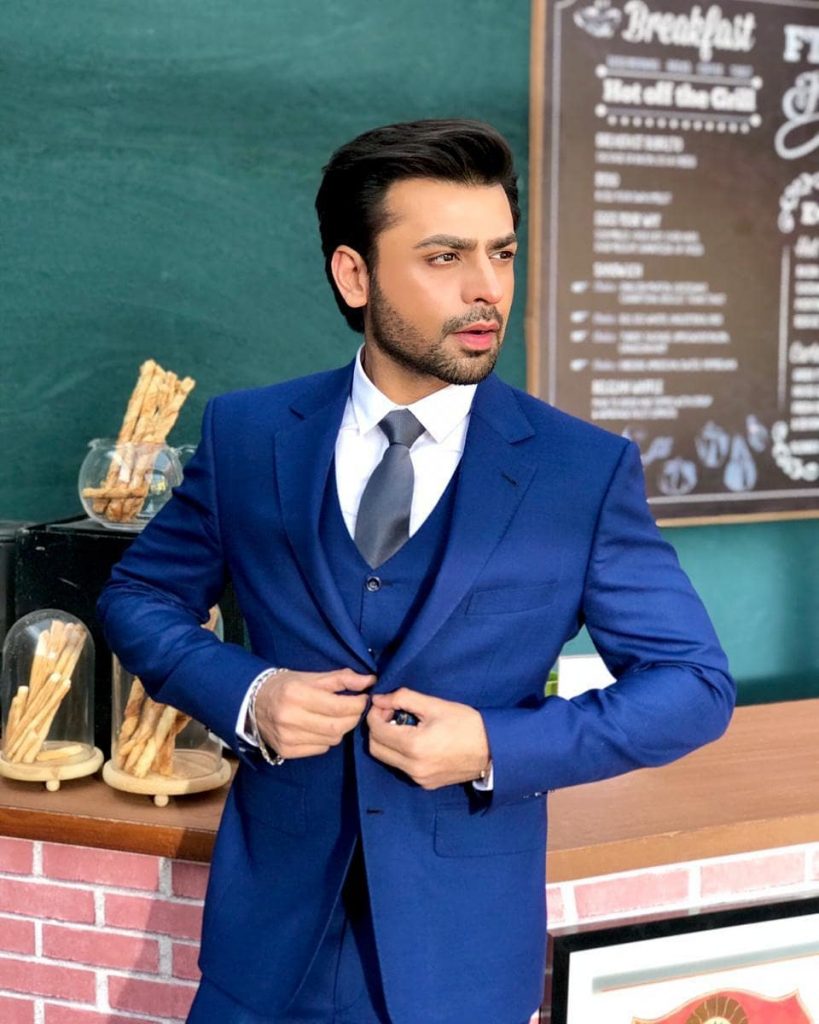 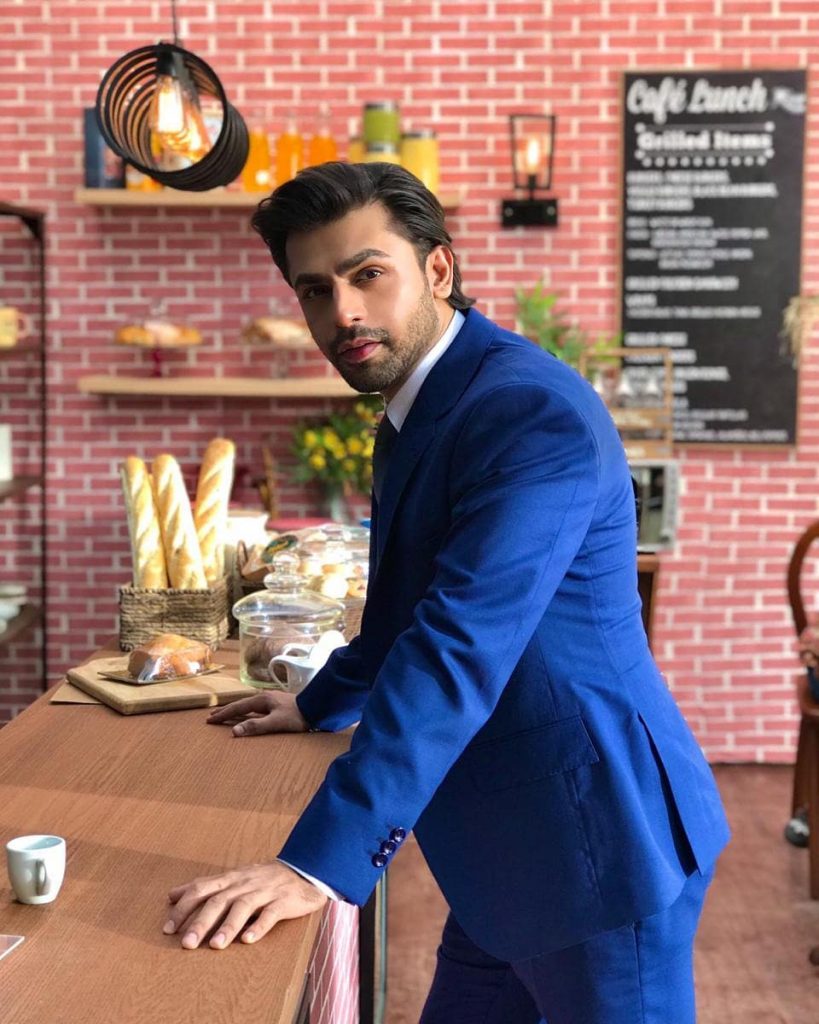