Public Criticism On The Latest Pictures Of Hajra Yamin

Hajra Yamin is one of the finest new entries to our media industry. Hajra made her acting debut in 2017 with the drama serial Teri Raza. Hajra started her career as a supporting actress but later due to her hard work managed to get the position of the leading actress. Till now Hajra has been a part of a few serials including Tau Dil Ka Kia Hua, Bandi, Naqab Zan, Ehd-e-Wafa, Aas, Jalan, Tera Ghum or Hum, and a few others. Hajra Yamin has also been a part of movies including Maan Jao Na and Pinky Meemsaab. Hajra Yamin is currently appearing in the drama serial Be Adab.

Hajra Yamin is an active social media user and she keeps on sharing her pictures with her followers. Hajra is a modern and bold girl and she follows all the clothing trends. Hajra often receives severe backlash from the public for wearing clothes that are socially unacceptable but she never lends an ear to what people say. Hajra Yamin’s latest picture in a black midi dress once again received severe criticism.

Let’s have a look at the pictures of Hajra 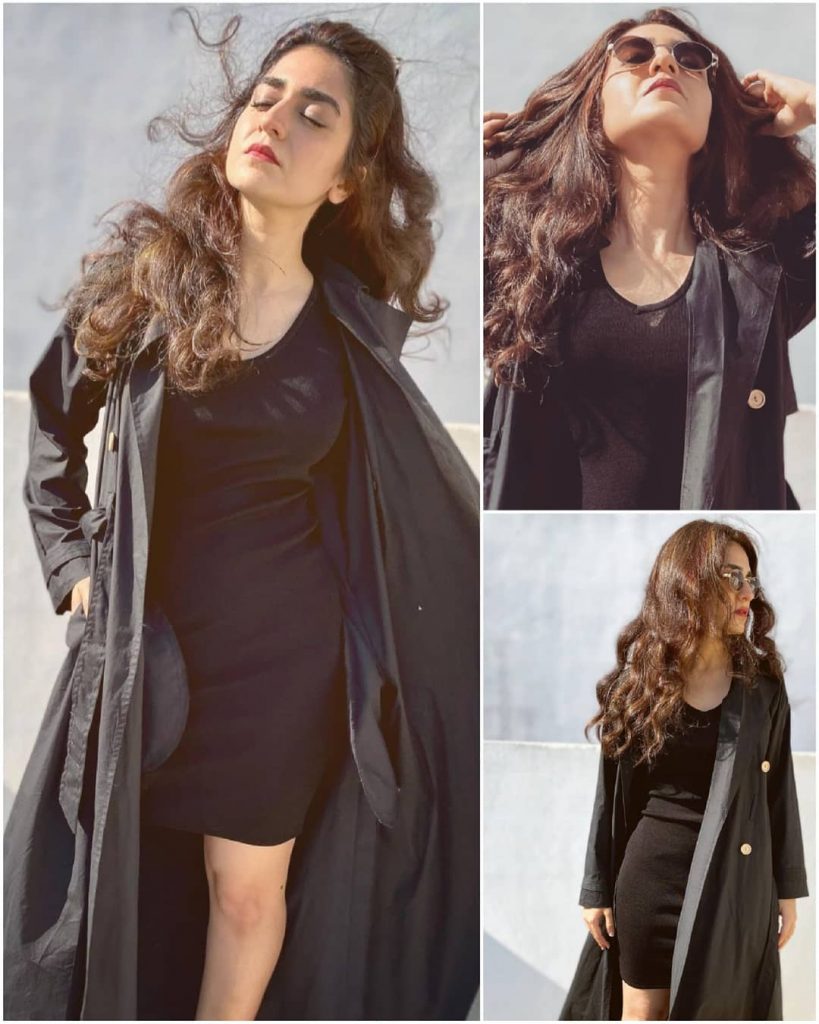 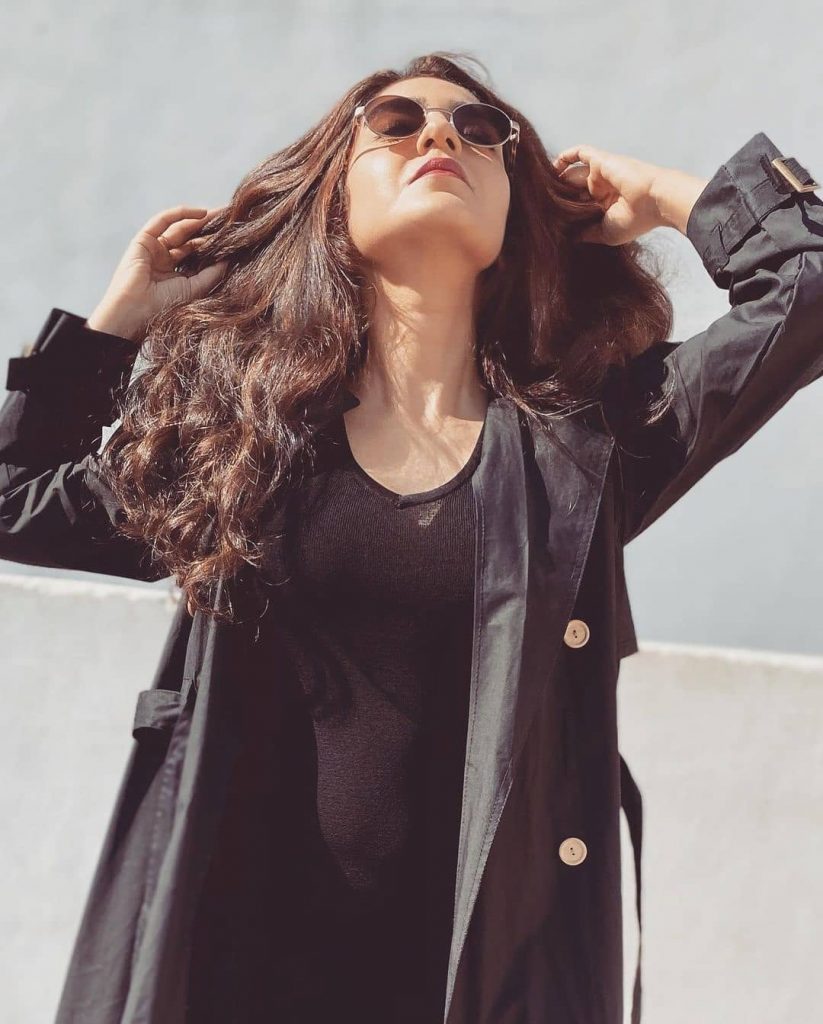 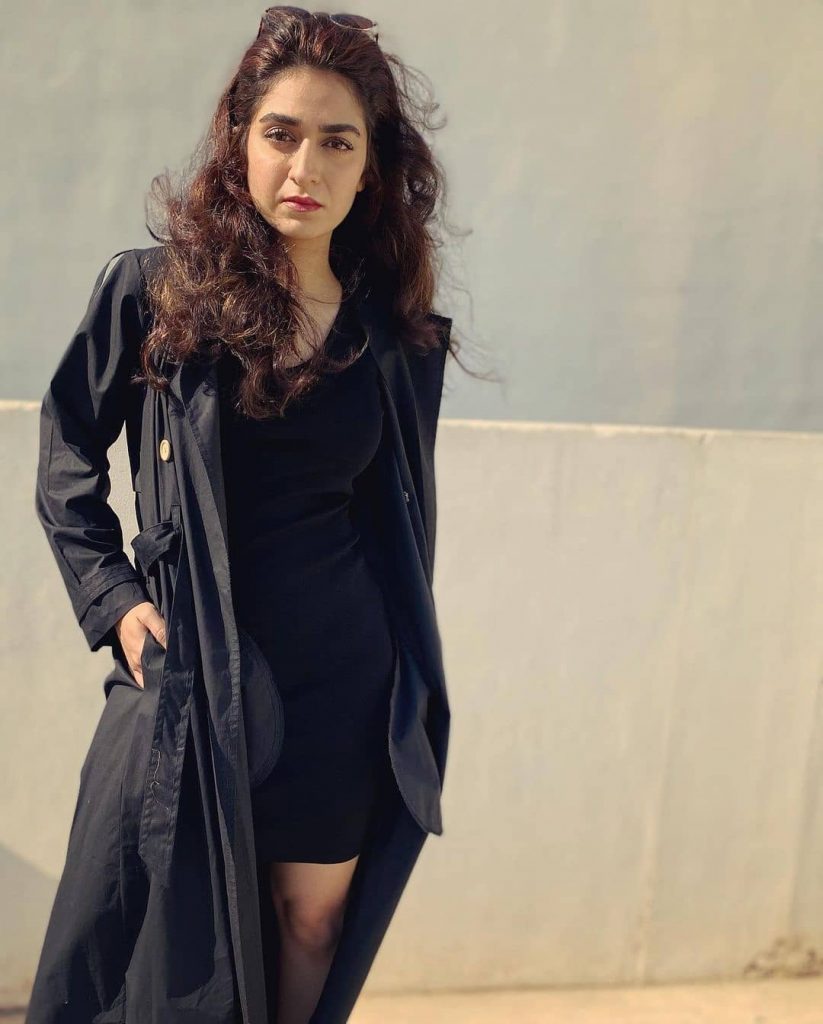 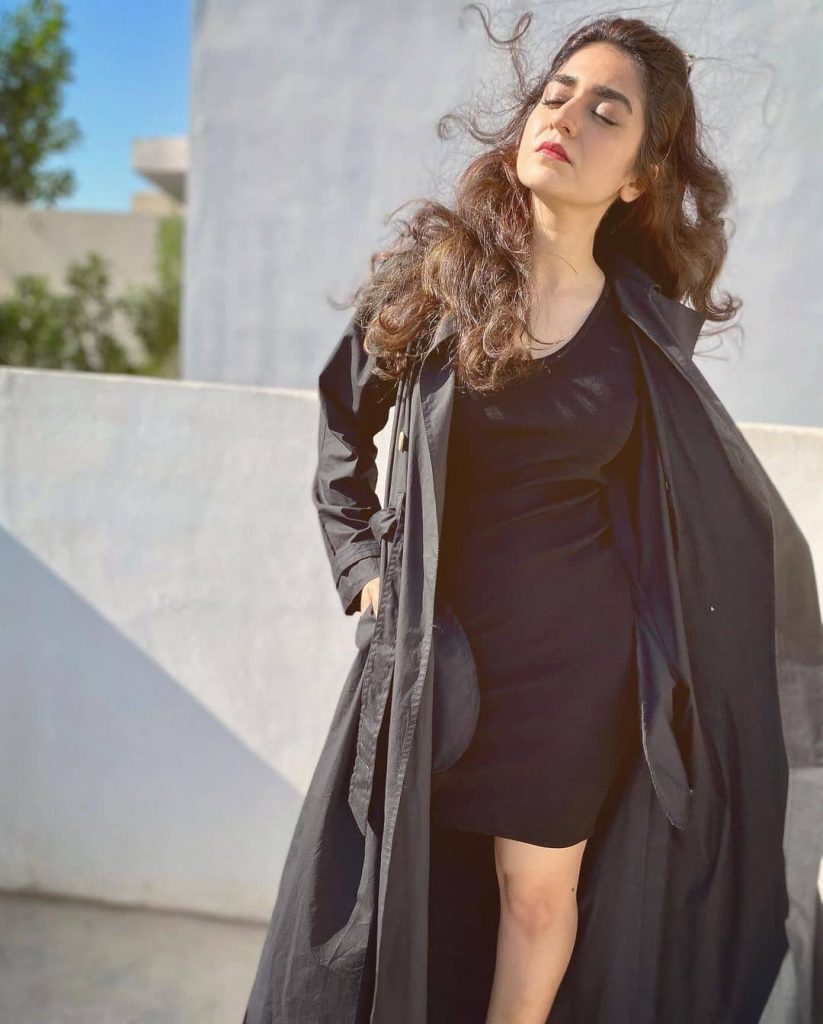 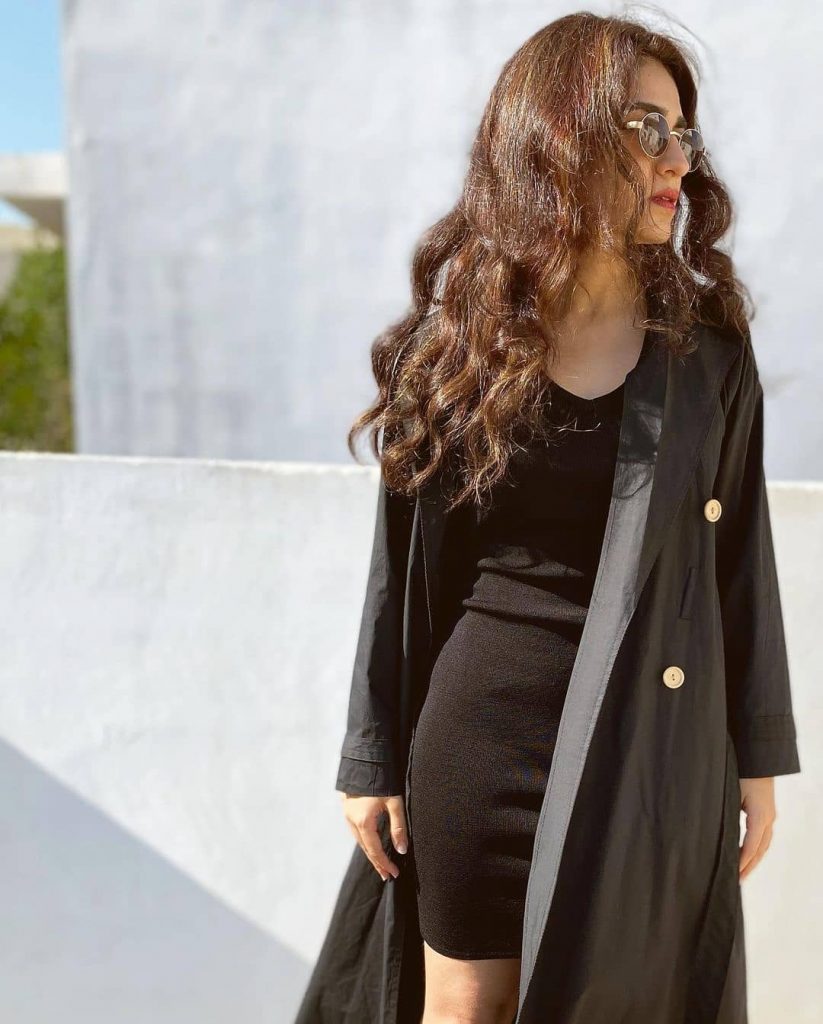 The public has badly criticized Hajra Yamin for wearing such sort of dresses. Let’s have a look at the public comments: 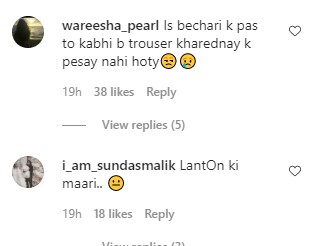 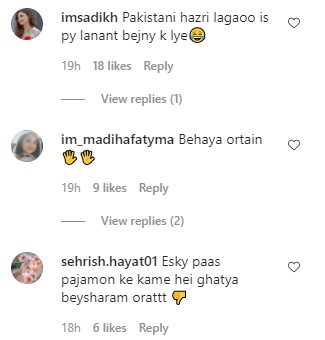 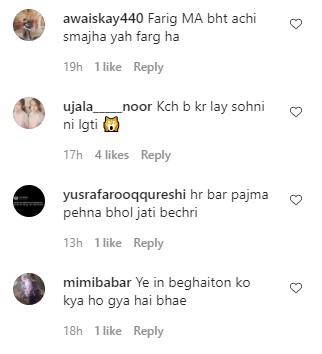 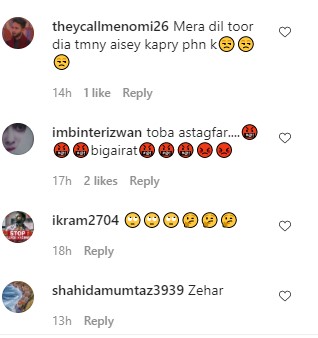 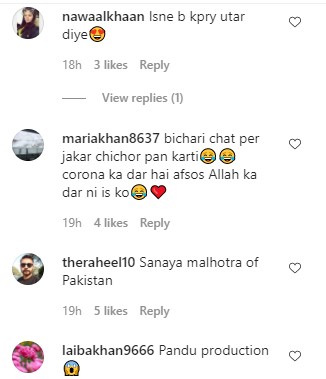 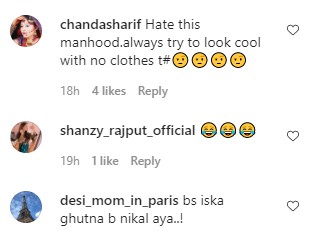 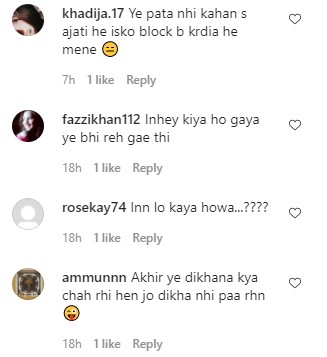