Public Criticizes Feroze on Celebrating New Year After Preaching Against it

Feroze Khan is a brilliant actor who always remains in news for all the wrong reasons. Well, a lot of people who were once Feroze Khan’s fans are now strongly against him because of his unnecessary social media posts and his recent controversy and divorce with wife Aliza. People love Feroze Khan as an actor but they say that he needs to act what he preaches. 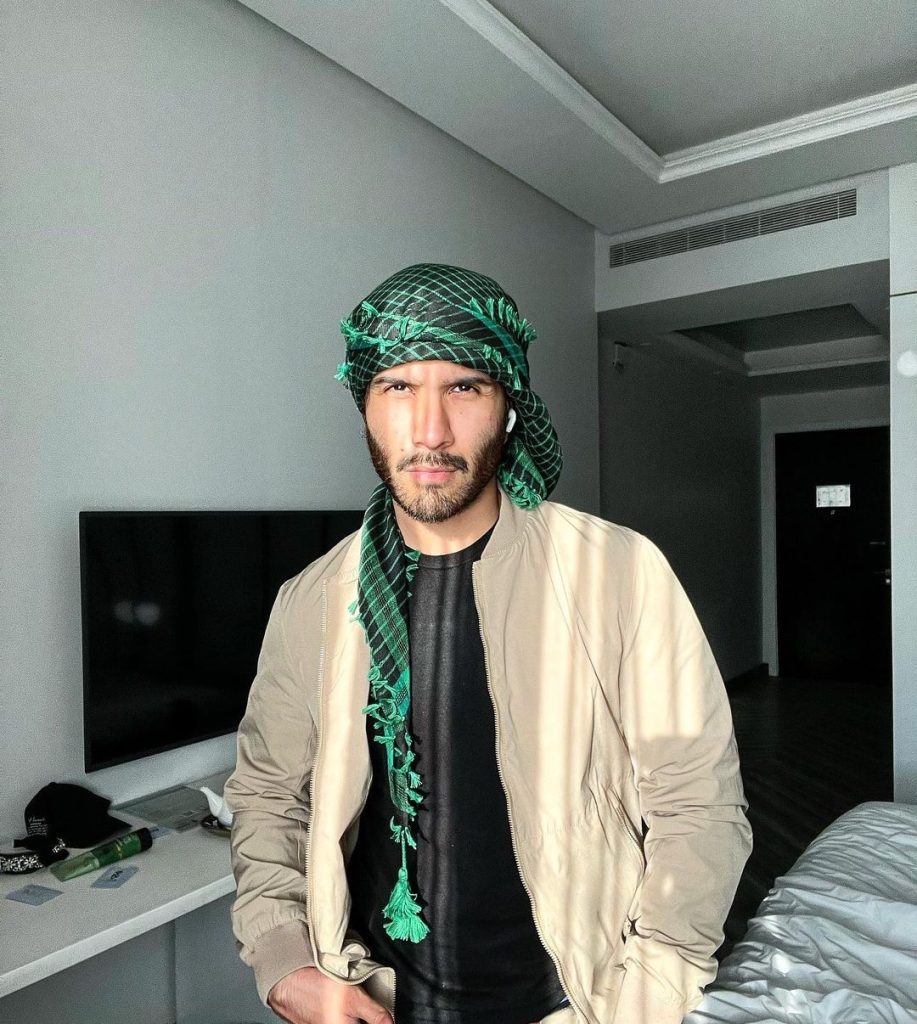 A few days ago, Feroze Khan posted a video in which he shared the lecture of Maulana Tariq Jamil on the celebration of the New Year Eve. He said that now the new year eve is around and the girls & boys will be dancing together. Feroze Khan shared this Bayan and urged people to spread it. Have a look at the video:

After sharing this lecture by Maulana Tariq Jamil, Feroze Khan celebrated this New year with the same zeal and zest. He attended the new year night party which was with other girls and boys. Have a look at the pictures from the new year party: 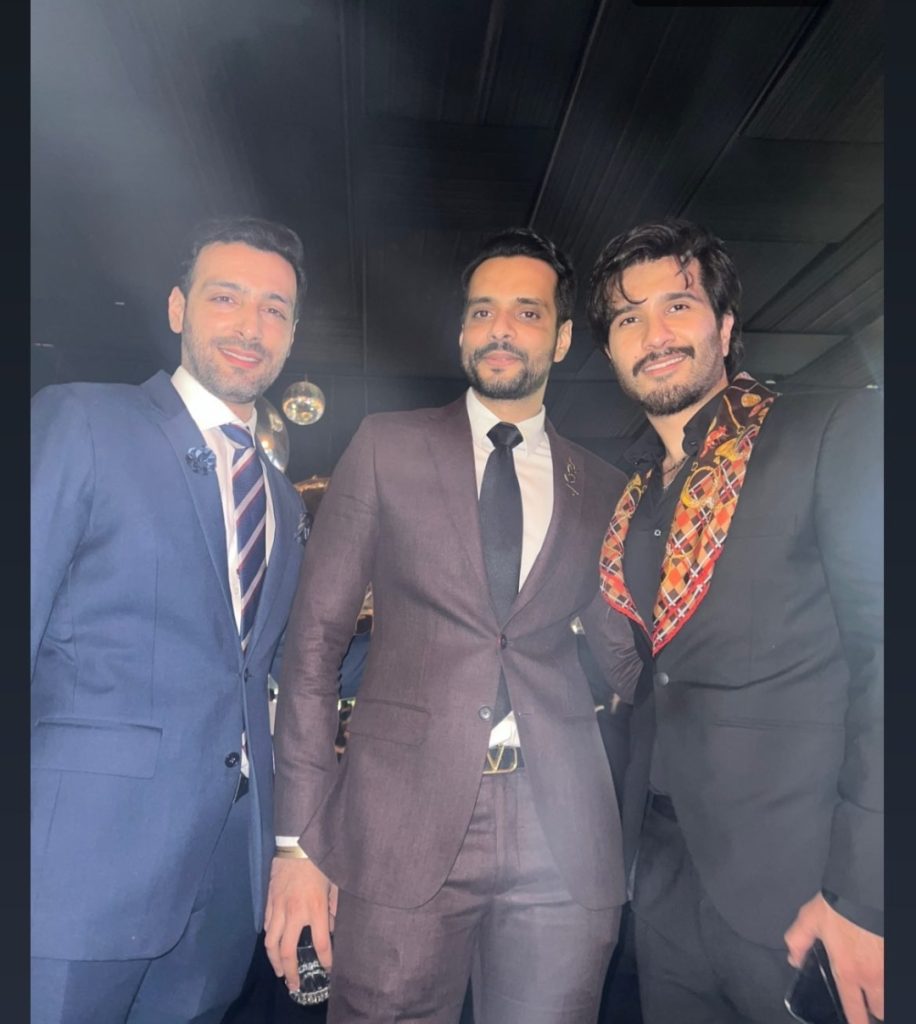 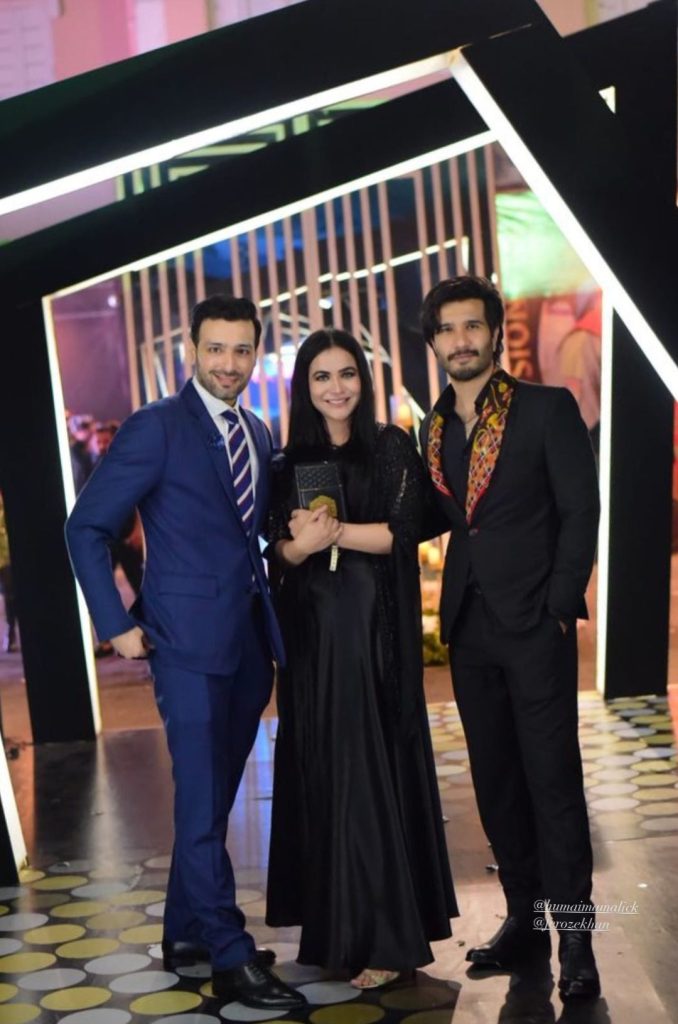 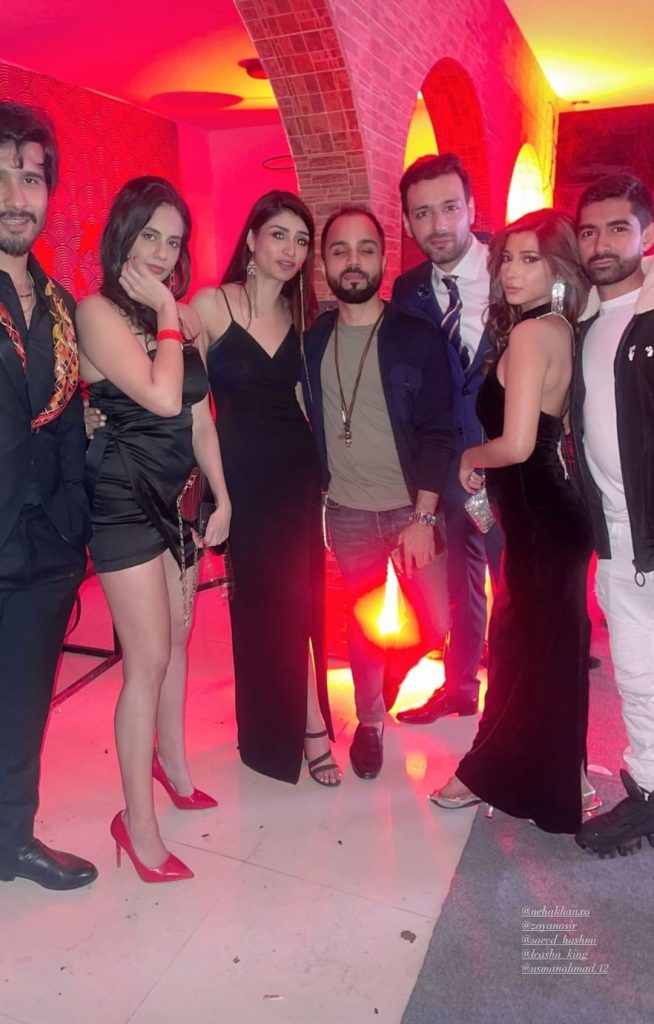 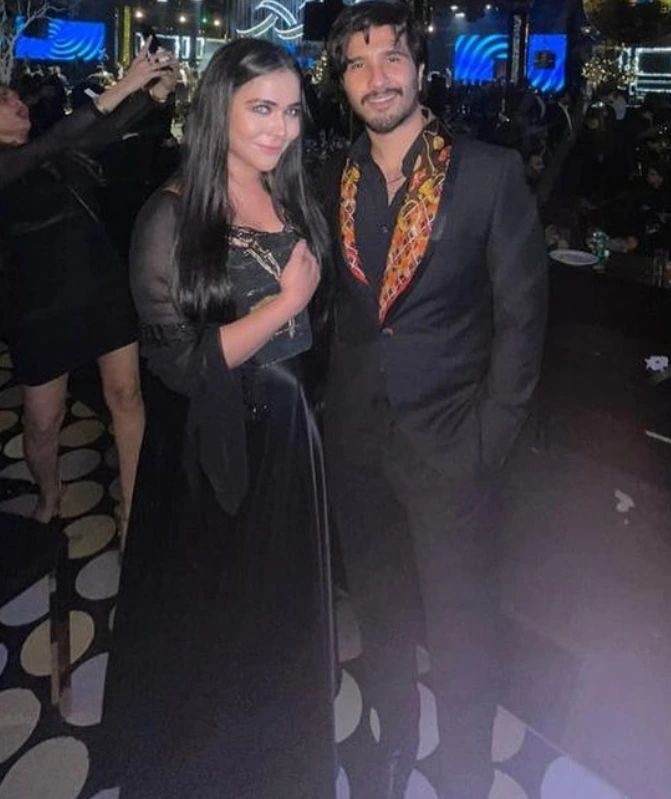 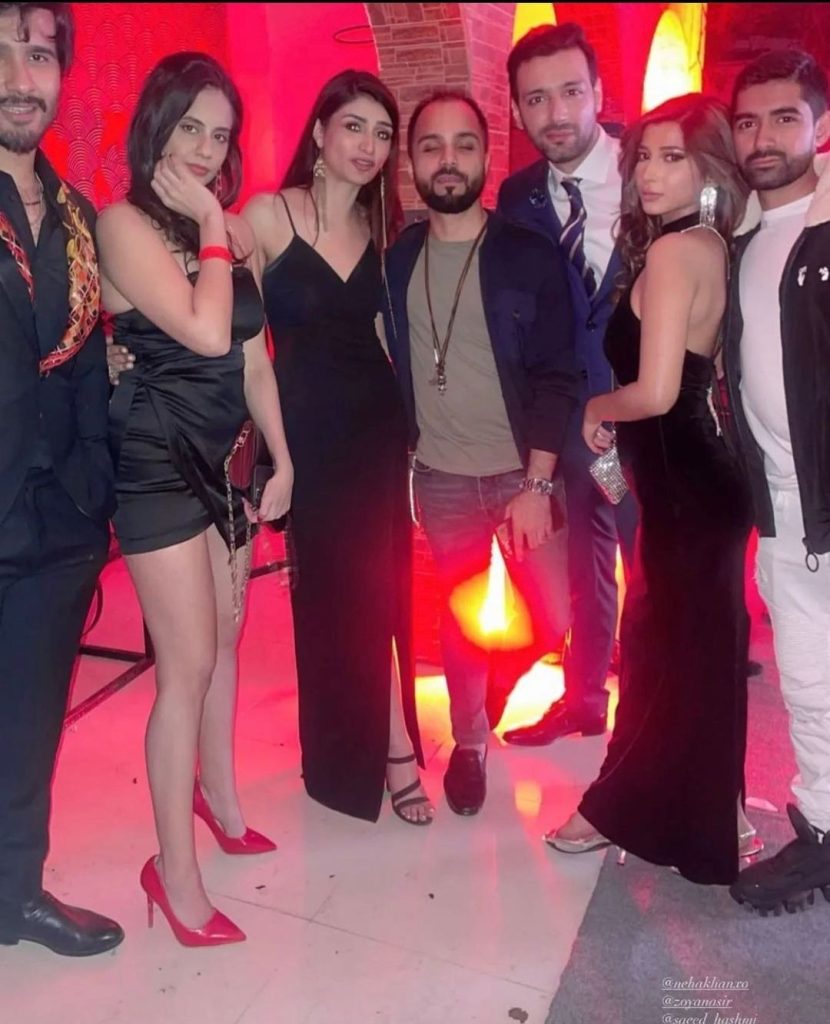 Public called him a hypocrite, many people said that Feroze Khan is totally a negative person and he always uses religion to hide his shades. Almost everyone criticized him for celebrating New Year’s Eve after preaching against it. Here are the comments, have a look at the comments: 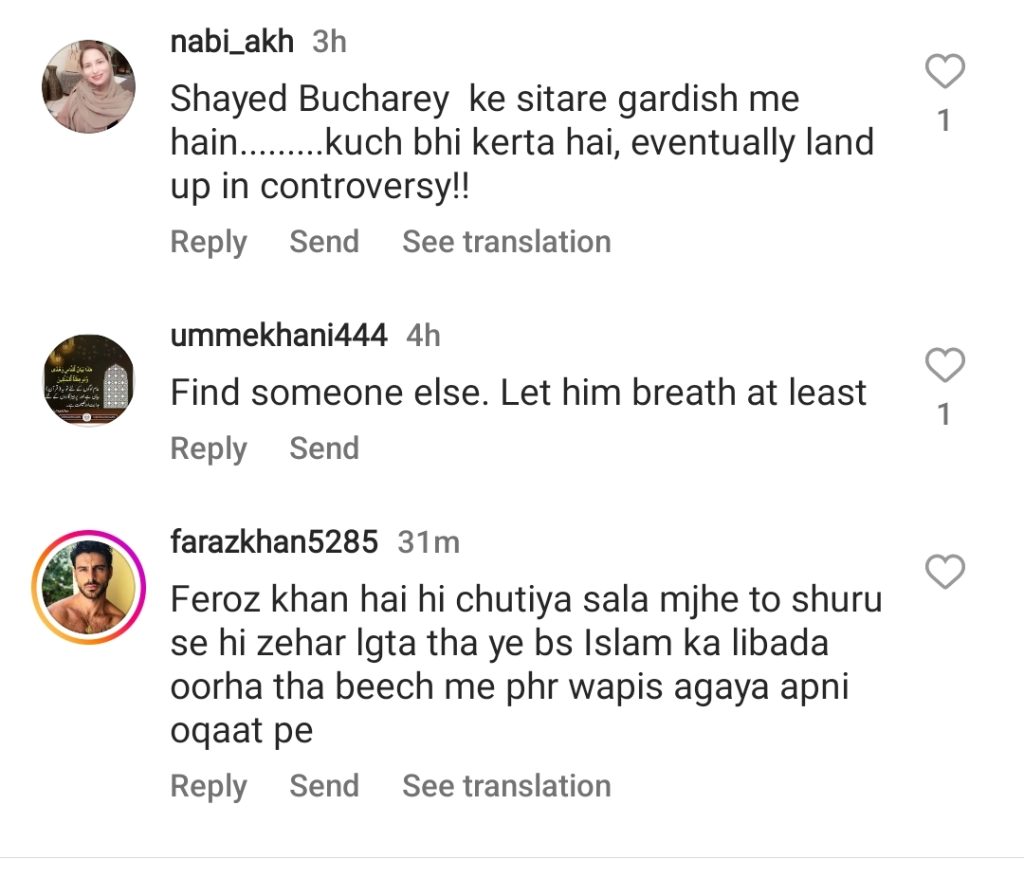 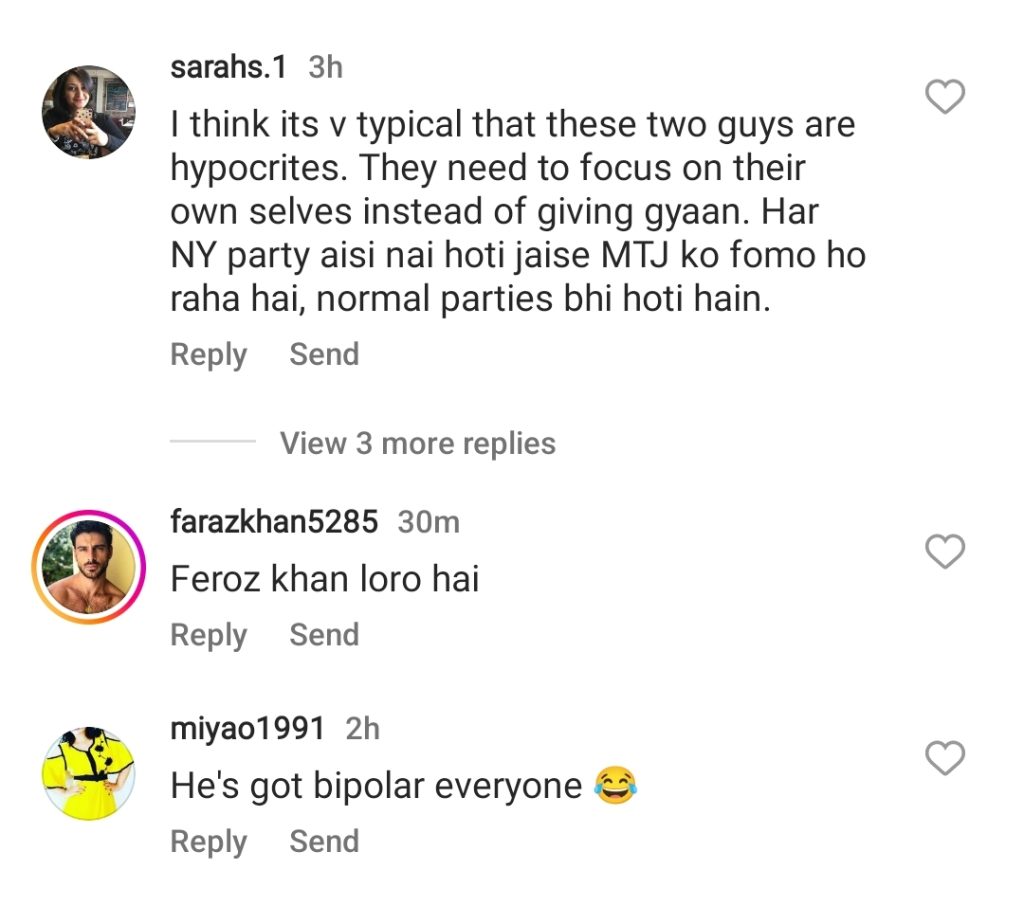 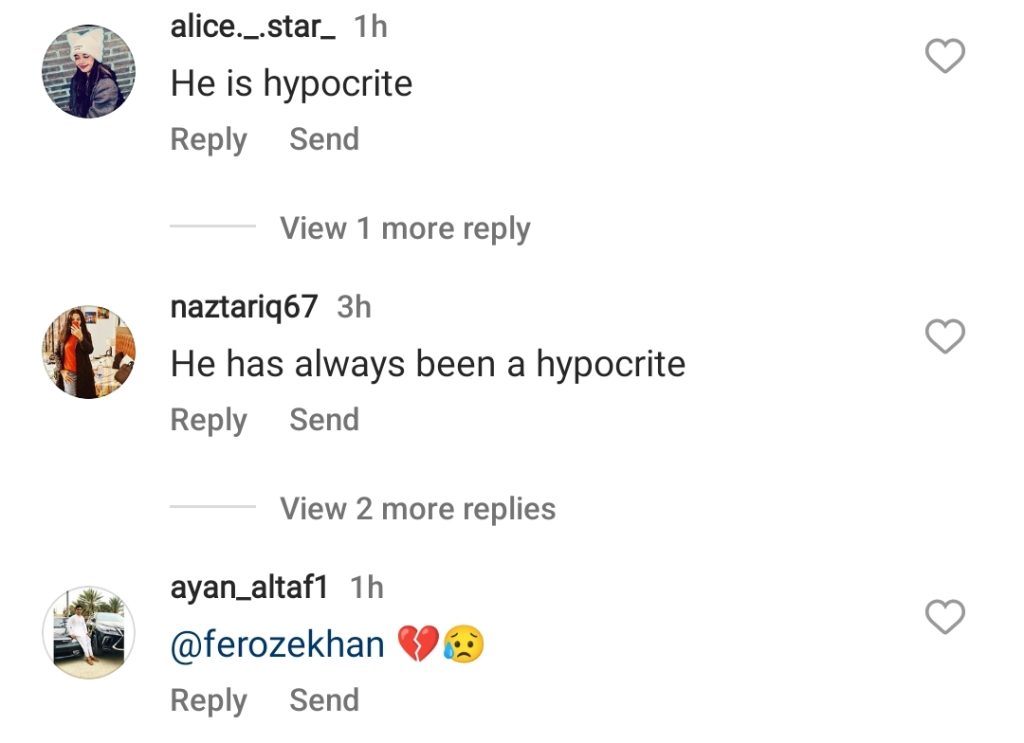 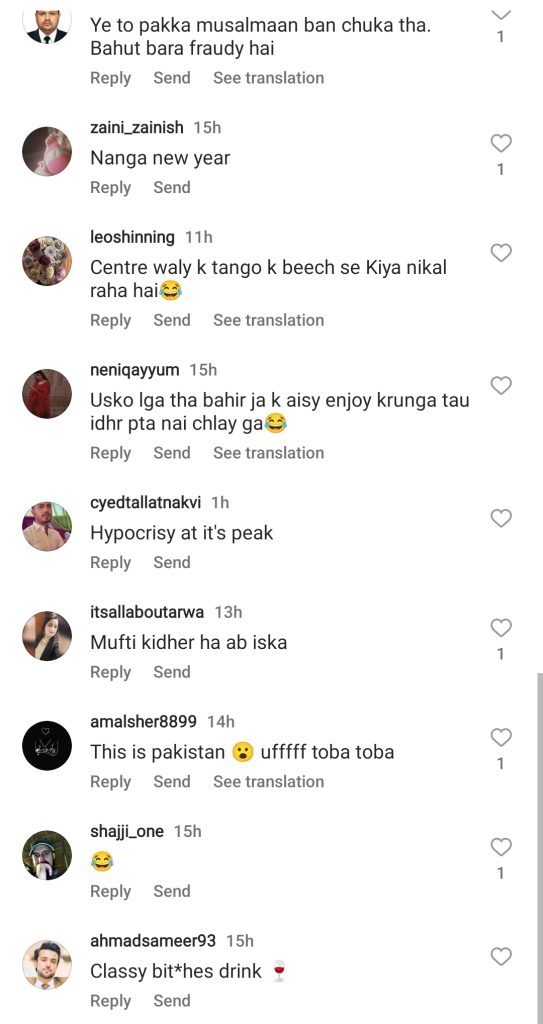 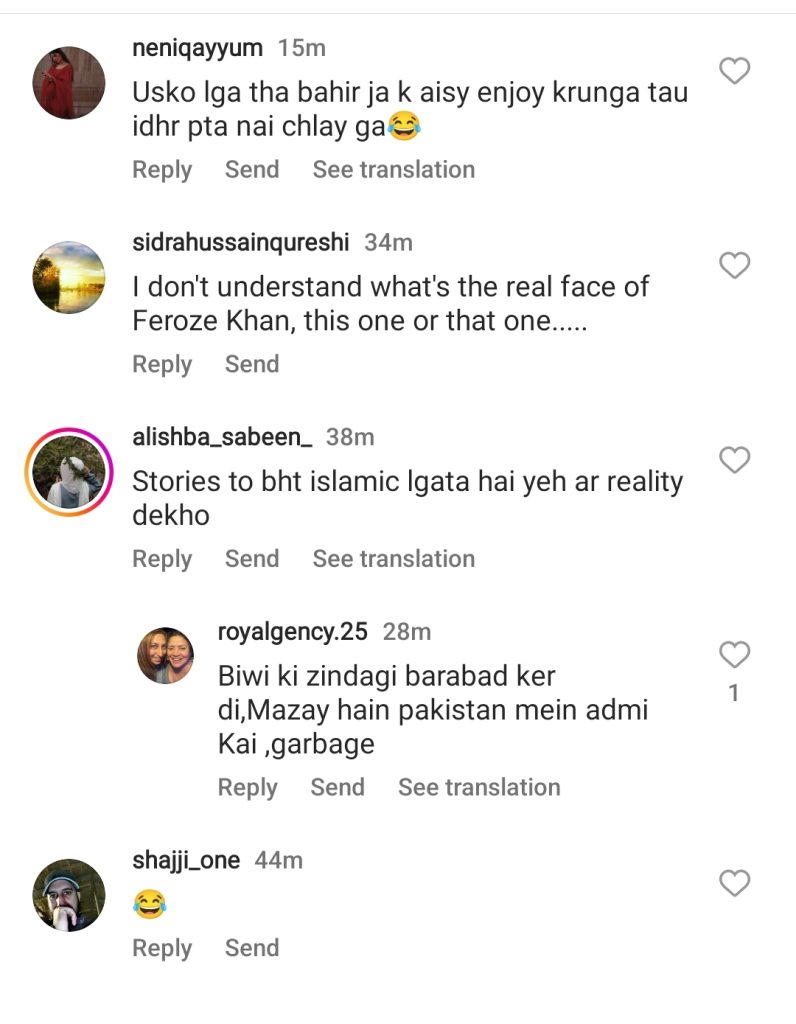